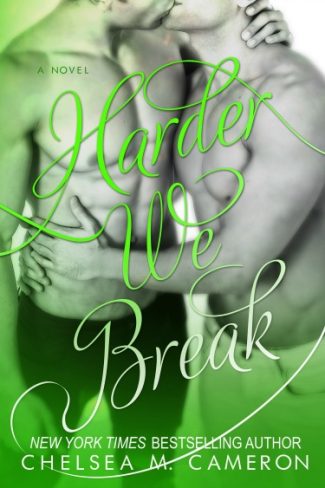 Simon King is totally secure in his relationship with Brady Bell. He’s totally over his family not accepting the fact that he’s gay. Seriously, screw them and their uptight, homophobic country club friends. He’s got his tribe and his best friend Will’s parents are the only ones he’ll ever need. He’s moved on, thank you very much.

But just one phone call will rip him right out of the perfect present back into the past and Simon will have to face the people who gave him their DNA but couldn’t give him their unconditional love. They say you can’t go home again, but Simon is going to have to.

Add to that the fact that all their friends are getting hitched and having babies and Brady seems to want to follow suit. Simon is definitely not ready for that and he’s not sure he ever will be. Between dealing with his family and dealing with the increasing pressure from Brady, Simon is at the end of his rope.

Will he be able to handle his parents and keep the love of his life at the same time? Or will everything he’s built fall completely apart? 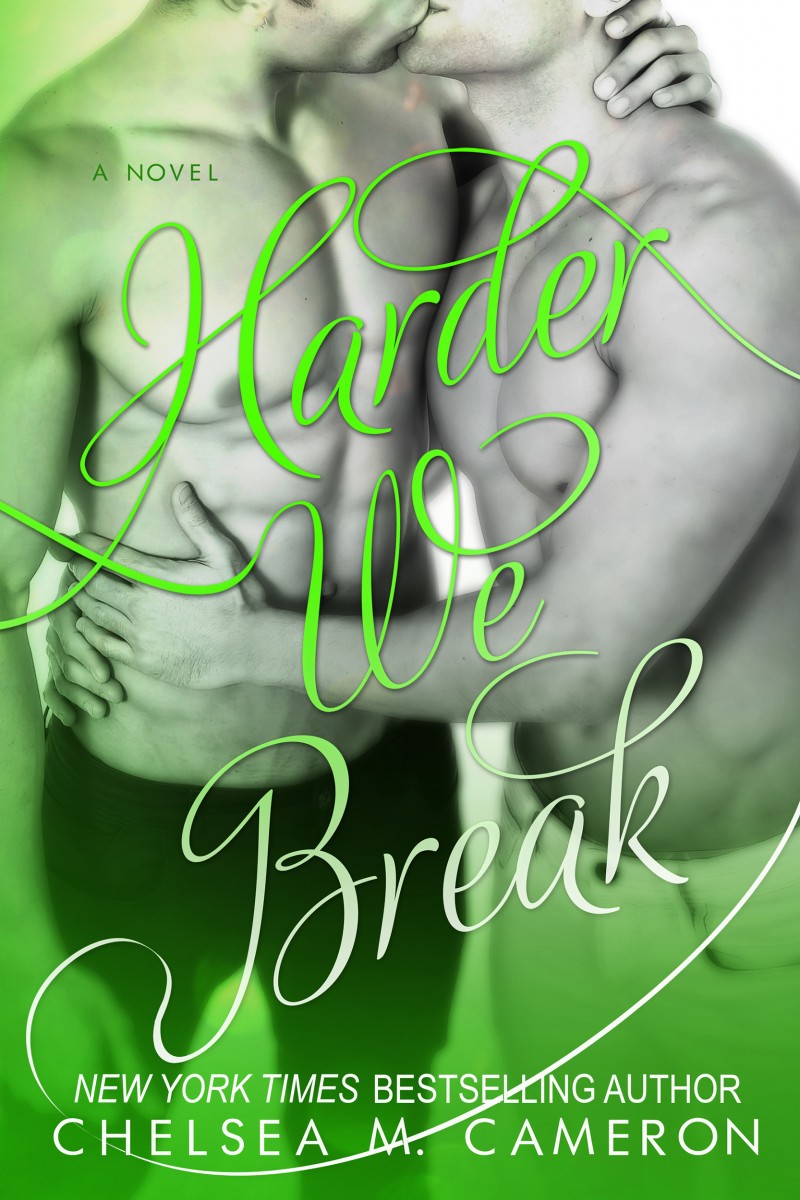 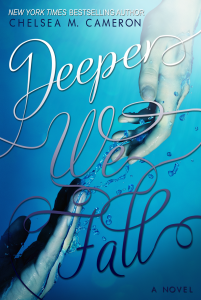 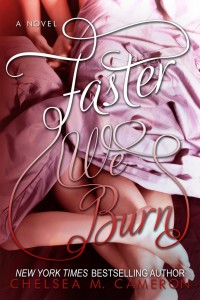 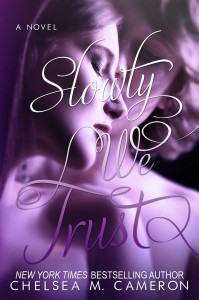 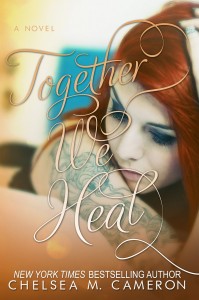 Trish Grant is not a romantic. Okay, so she may read her share of romance novels, but that doesn’t mean she thinks that some fellow with a six pack is going to ride up on a horse and sweep her (literally) off her feet. Romance like that just isn’t for her. It belongs on the page.

Max Greene noticed Trish at his cousin’s funeral, of all places. She was hard to miss with her citrus-colored hair, violet contacts and fiery attitude.

Trish is just as captivated by Max. He makes her laugh, which is rare, and it doesn’t hurt that he rocks blue hair and isn’t put off by her resting bitch face.

On the outside, their relationship seems sweet and perfect, but that’s a lie. To say that Trish’s childhood was rocky is an understatement. She’s a mess of scars and hangups and is convinced that there’s no way Max is going to stick around. He’s determined to prove to Trish that she’s a girl worth loving, flaws and all.

Will she let Max in? Or will she give up her potential fairytale to protect her already-scarred heart from further damage?