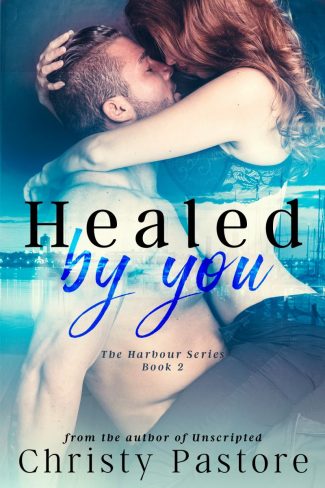 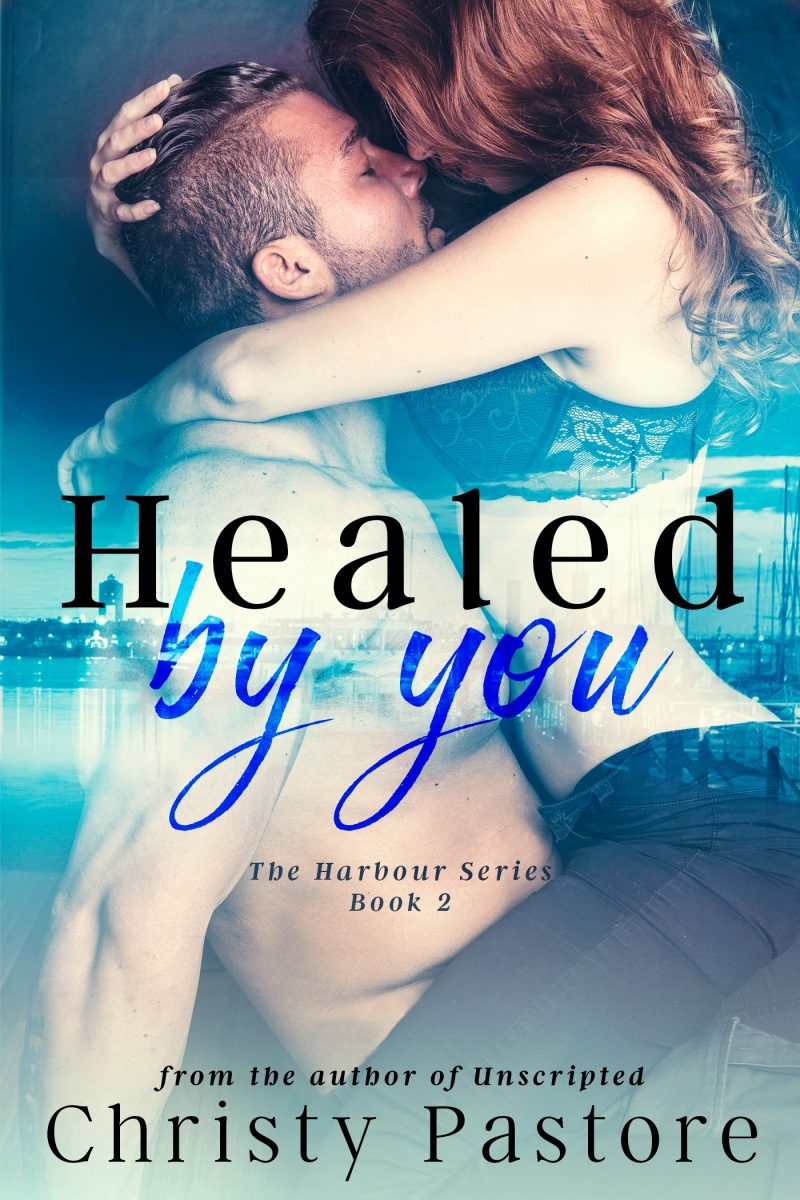 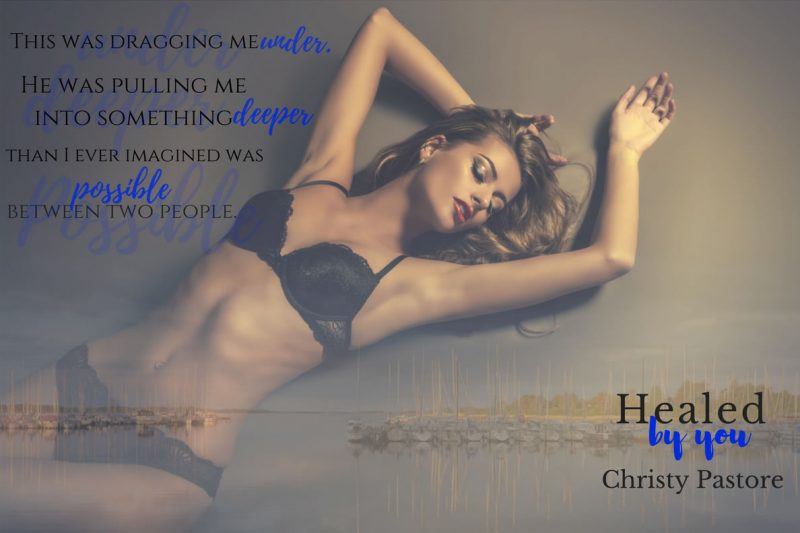 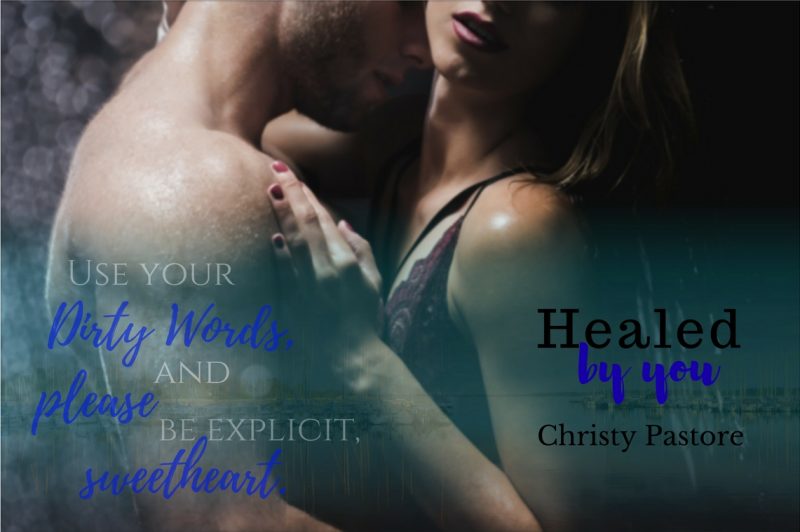 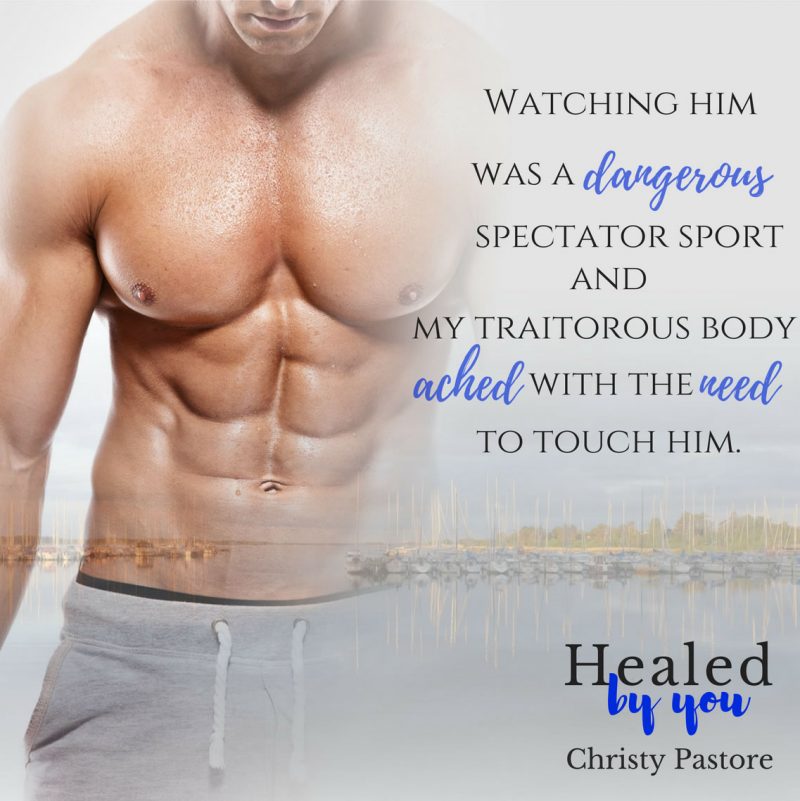 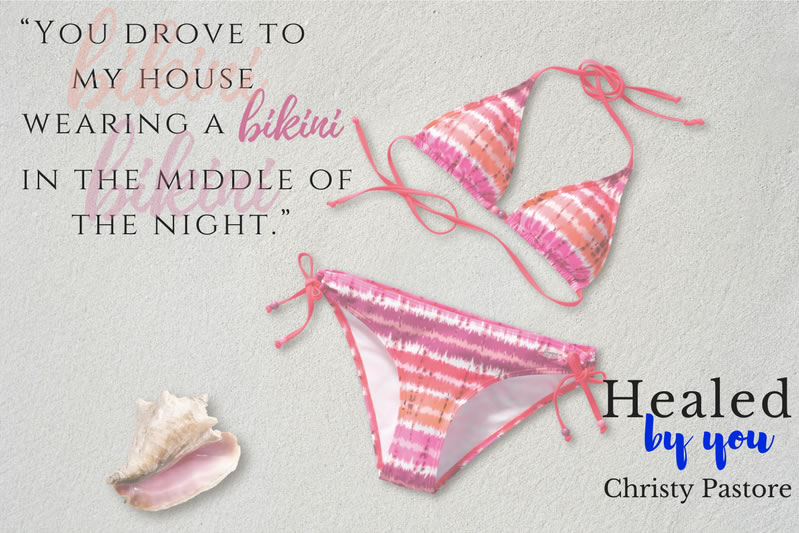 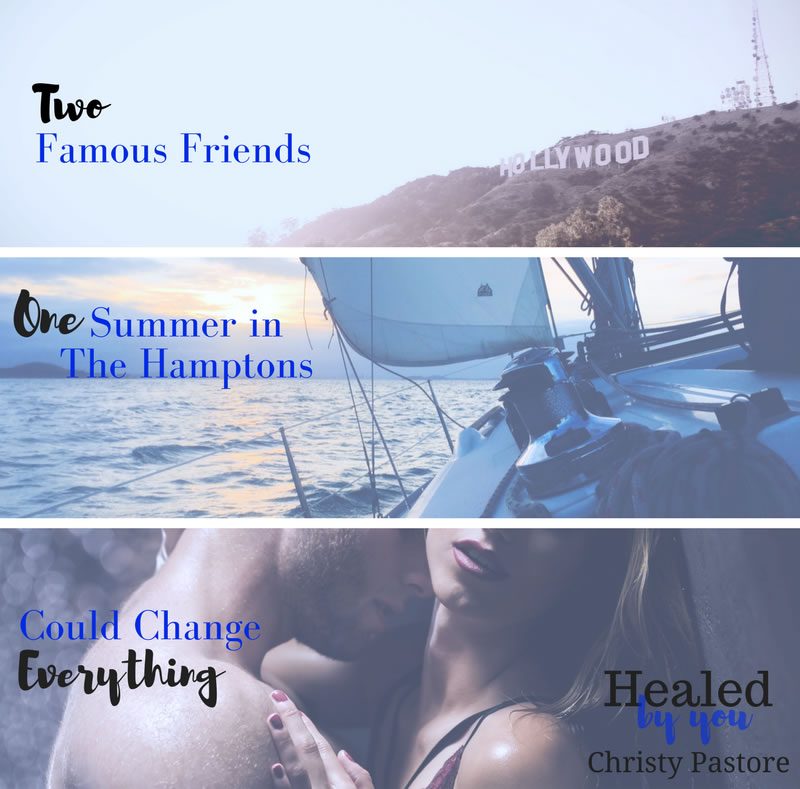 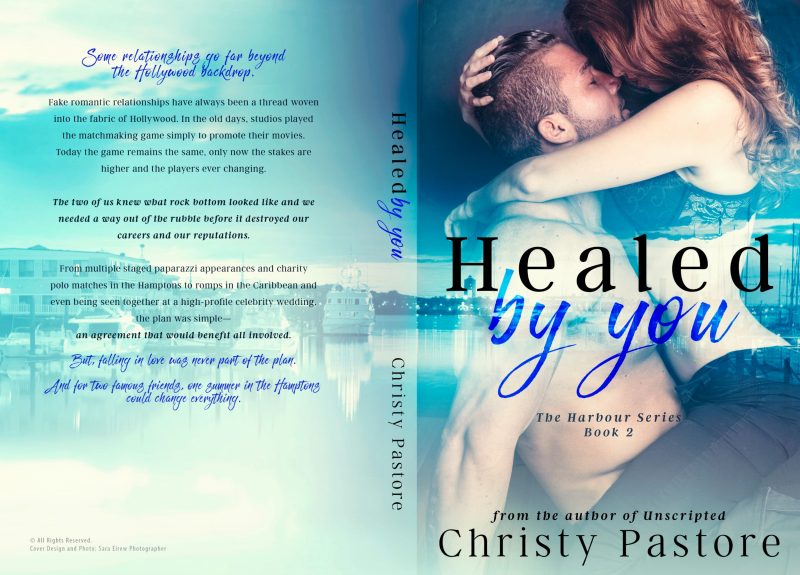 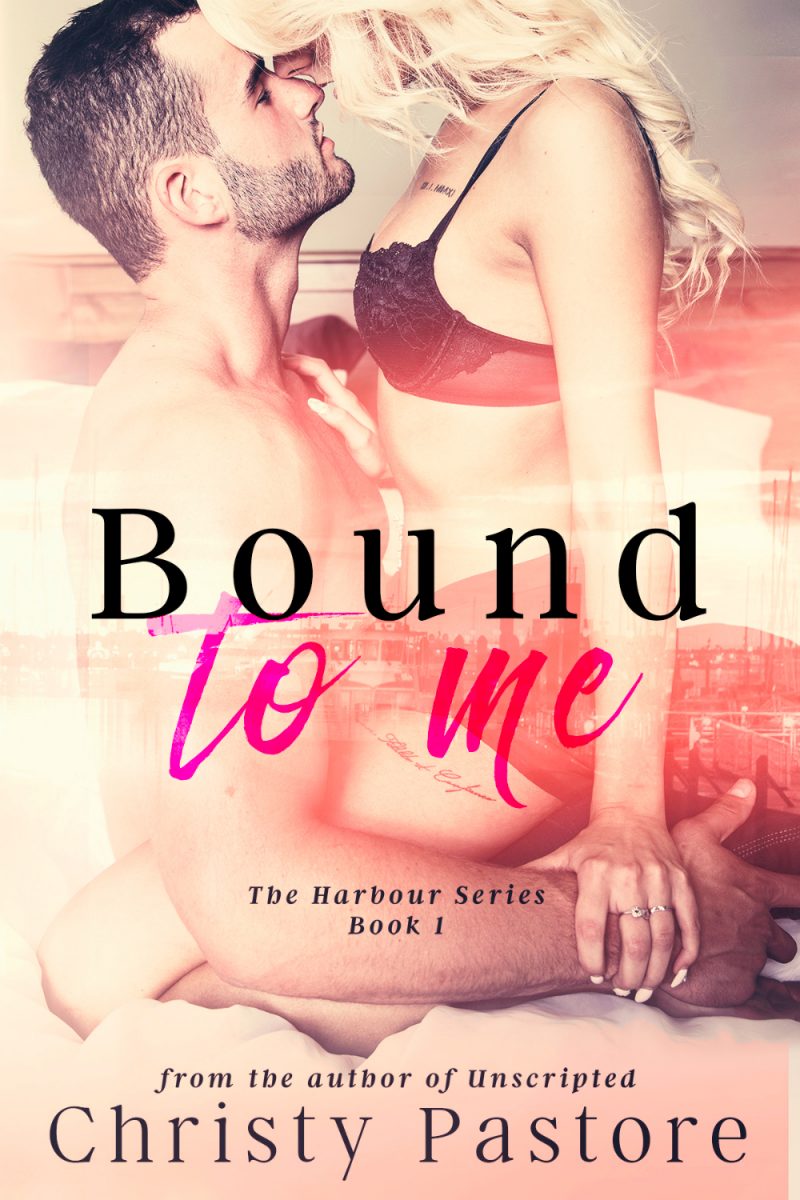 Release Day Blitz: Healed by You (The Harbour #2) by Christy Pastore