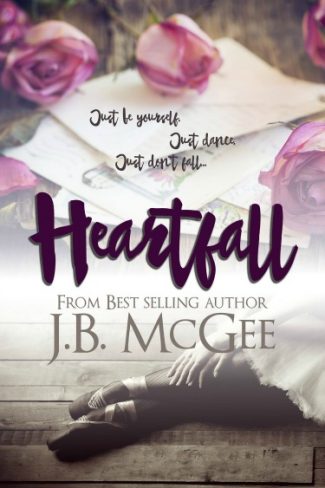 Claire Ross has never been good enough. Not for the girls in the elite group of dancers in her class and certainly not for the approval of her ballet teacher, Mr. Robins. She definitely doesn’t like what she sees in the mirror. Simply put, she doesn’t love herself, so how could she possibly love someone else?

After twelve years of friendship, Sebastian Reyes’ adoring gaze holds more. They soon find themselves unable to control their feelings for one another.

When tragedy strikes, Claire finds herself in a very unlikely and unfavorable position. Regardless of the weight of the emotion, she must make difficult decisions that impact the rest of her life.

Will Claire see that her true love has been right in front of her? Happily ever after isn’t just for fairy tales. To get hers, all she has to do is trust, open her heart and fall. 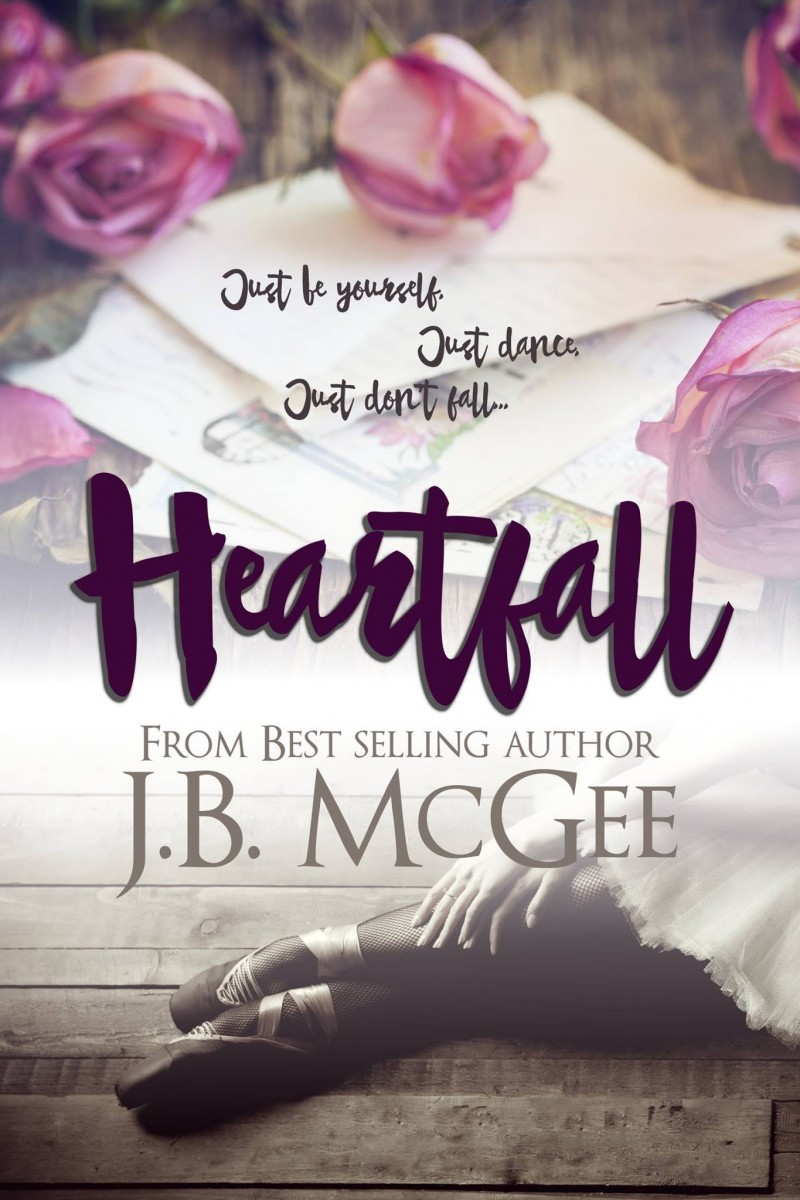 “What if you help me learn to teach?”

I can see the wheels spinning in his beautiful head. His green eyes light up with hope, promise, and an intensity I’ve never witnessed in him before. I think he’s about to offer me a commitment I can’t refuse, which requires a level of trust I’ve never afforded another human being, certainly not a boy.

“And what if I help you become the best dancer you can be so you can go to any school you want and it not cost you a penny?”

The thing is, Sebastian Reyes has more talent in his pinkie finger than most dancers have in their whole bodies. The reason his parents expect him to dance professionally is because it’s a given. He’s that good. He could dance for whoever he wants. There’s a lot I could learn from him despite him being my peer. And the object of my obsession and current affection. He gives my hand another squeeze. 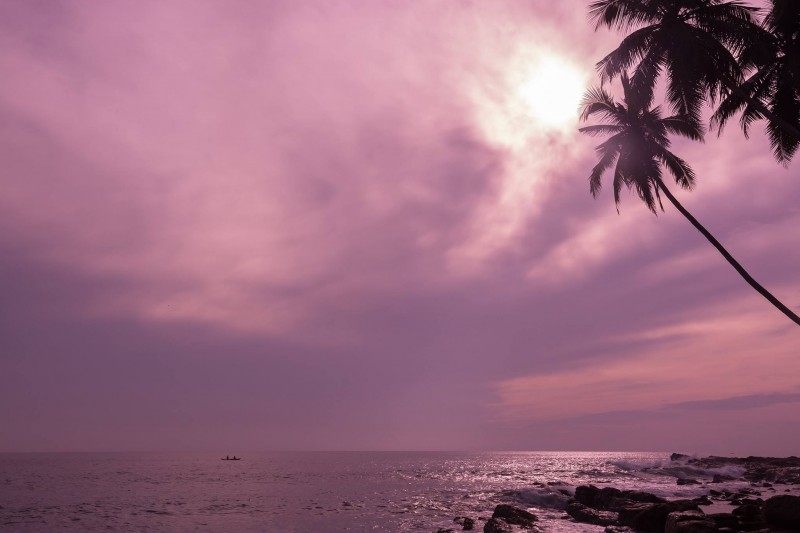 Sebastian turns on the stereo. It’s an instrumental piece, but I know it, and it’s not classical. “This is The Civil Wars.”

“Why did you pick this? It’s one thing for Robins to ruin classical music by playing it on repeat because I don’t really like classical music, but I freakin’ love The Civil Wars. You’re going to ruin them for me.” He pulls a bandanna from a drawer and wraps it around my eyes. “What are you doing?”

“Three things, Claire. Trust, balance, and timing. Listen to the music. Feel the beat. Do you feel it?”

I nod, swallowing. I swear my heart starts to beat to the rhythm. It reminds me of some kind of sea song, of something that would be played at a harbor, of ship horns as they’re passing by in the night. It’s ominous and dark. The opposite of the brightness that had been shining through the windows prior to him covering my eyes. Something about it moves me, and I want to dance, but I don’t know the area, how much room I have.

“Count it out loud, Claire.”

He reaches down and takes my hand. “You trust me, right?”

I nod. “We established that,” I mutter. “I survived the Ferris wheel.”

He chuckles. “Trust is key, but so is balance. In lifts and turns, if either of us is off, one or both of us could fall. We could get hurt.” He squeezes my fingers. “They go hand-in-hand in order to keep us safe. Got it?” 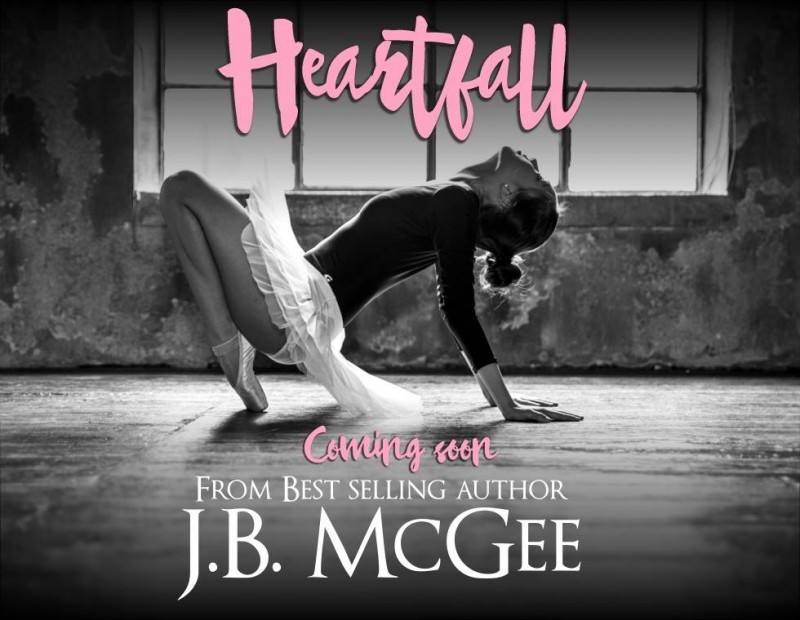 J.B. McGee was born and raised in Aiken, South Carolina. She is the mother of two beautiful children and a stay at home mom/entrepreneur. She finished her Bachelor of Arts degree in Early Childhood Education at the University of South Carolina-Aiken in 2006. During her time studying children’s literature, a professor had encouraged her to become a writer.

In 2011, it was discovered that both of her children, she, and her husband have Mitochondrial Disease, a disease that has no cure or treatments. Being a writer allows J.B. to remain close to her family, work on raising awareness for this disease, and to lose herself in the stories that she creates for her fans.

J.B. McGee and her family now reside in Buford, Georgia. She is an Amazon Top 100 bestselling author of her debut series, the ‘THIS’ Series.