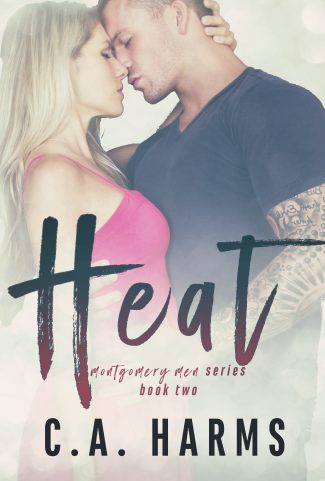 Beckett Montgomery is a well-known detective in the New York area. He takes his job seriously and has little time for anything else.

During an investigation in to a series of break-ins of an apartment building on 32nd St., he finds himself getting a little too involved. What had always in the past been his job, now felt as if it was so much more.

He can’t seem to let go of the image of the beautiful, scared blonder face. He found that protecting her became all he could think of. Whatever it took, not matter the cost, he would provide her the security she needed.

He assured himself he would remain professional, he would dedicate himself fully to the task at hand and never would he mix business with pleasure.

Yet with each passing second Beckett spent in the presence of Shanelle Kramer, he found that the need for her only grew. Her beauty alone made him weak in the knees and that was only the beginning.

He had never desired a woman more.

Never felt the need to conquer, or claim, but she was different.

Maybe just one taste would end his addiction for Shanelle?

But one taste was just a tease….
And he needed more, so much more. 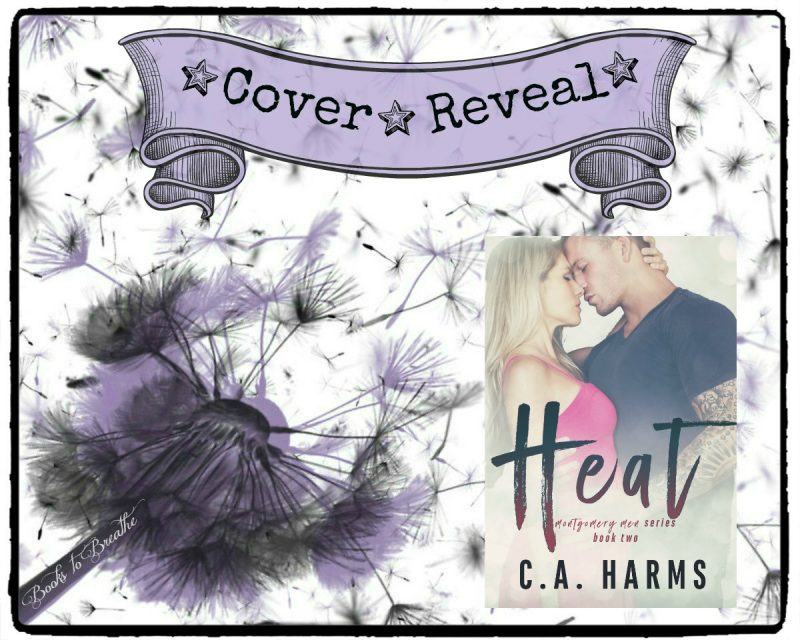 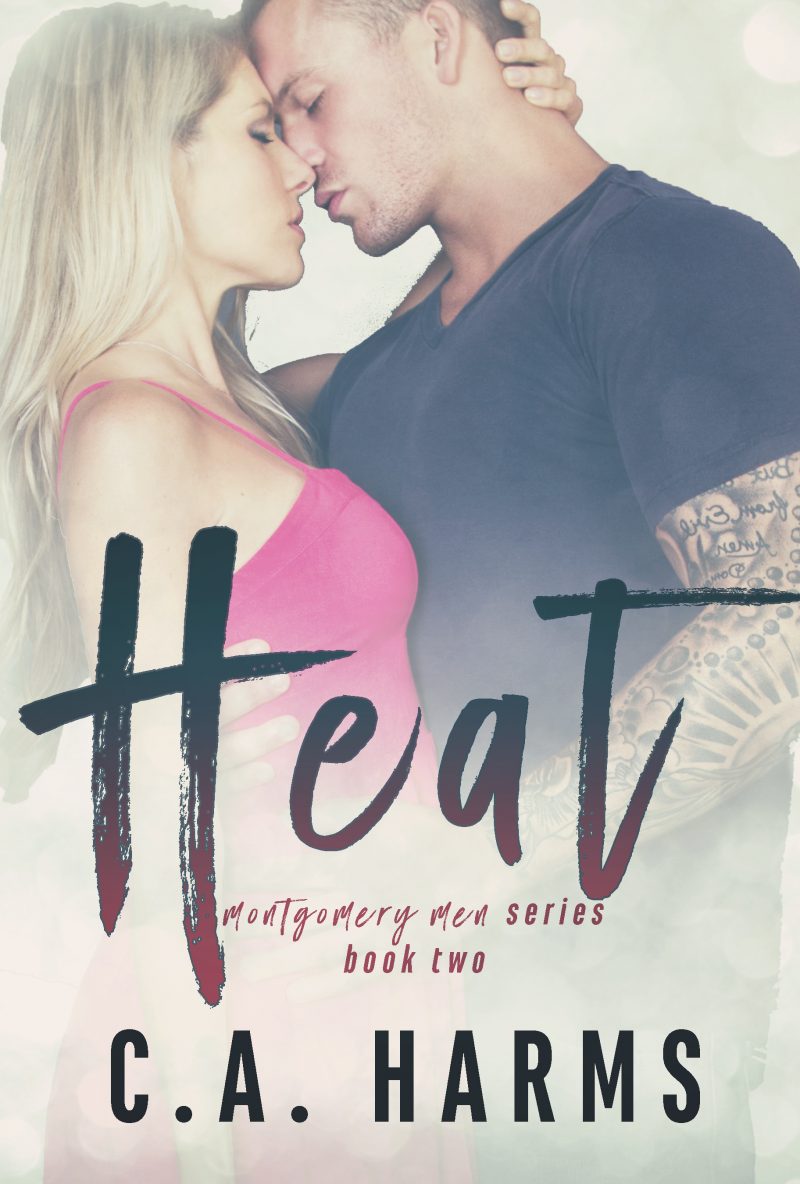 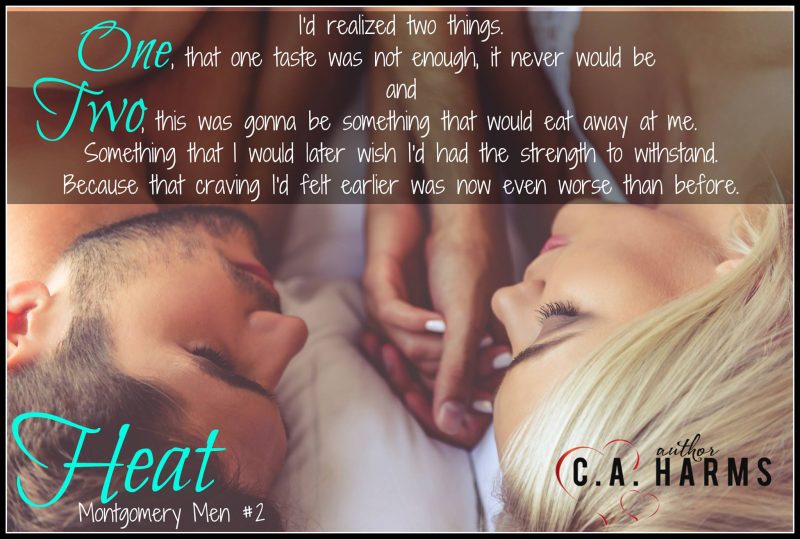 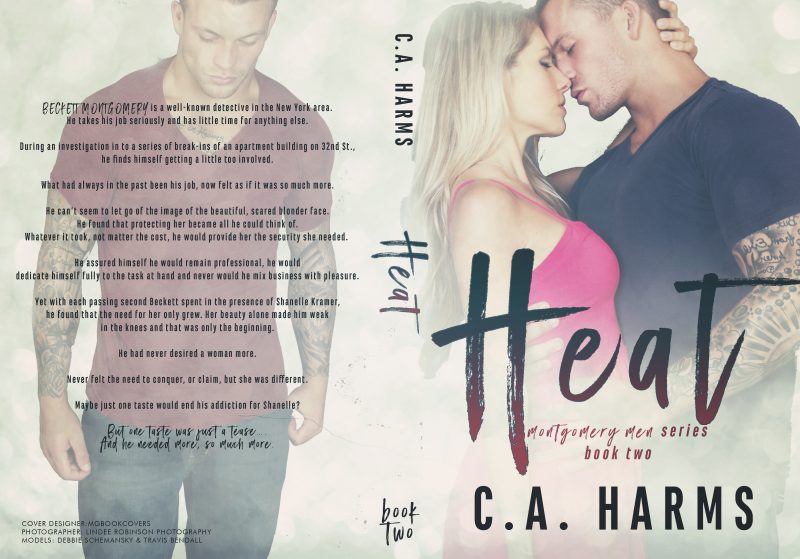 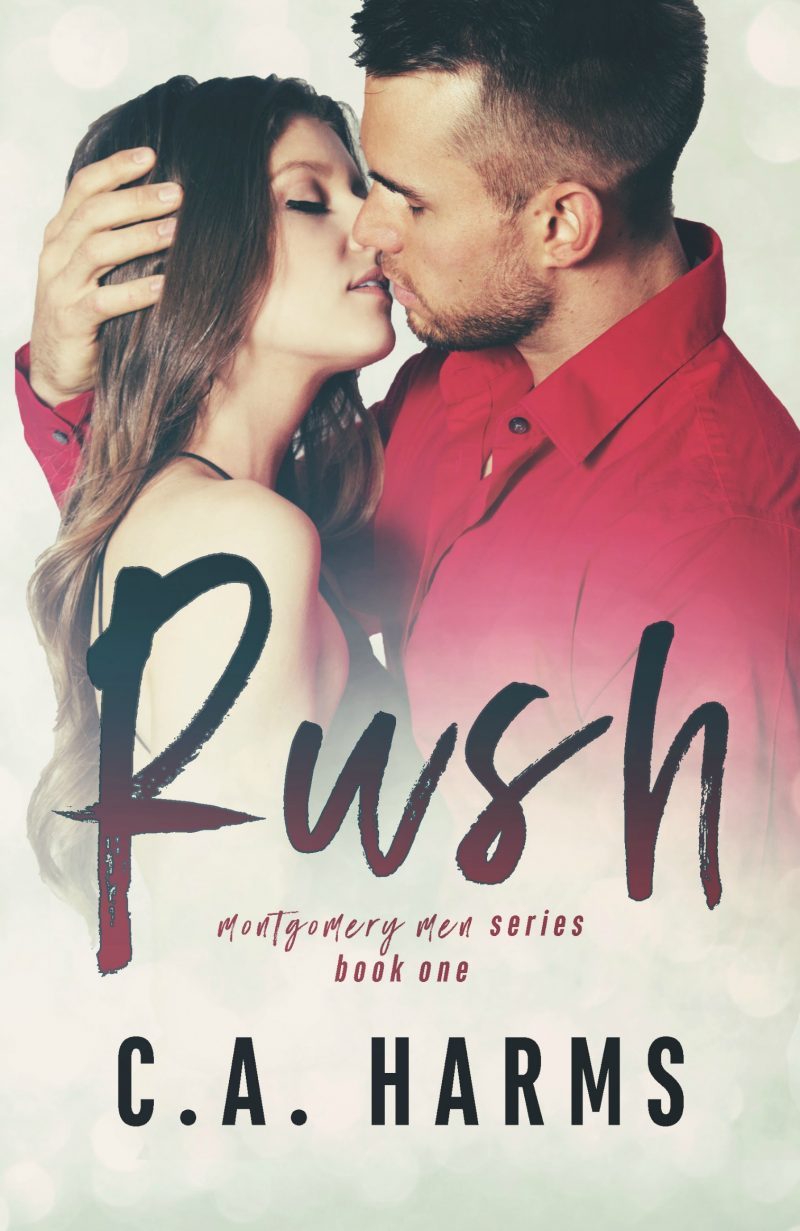