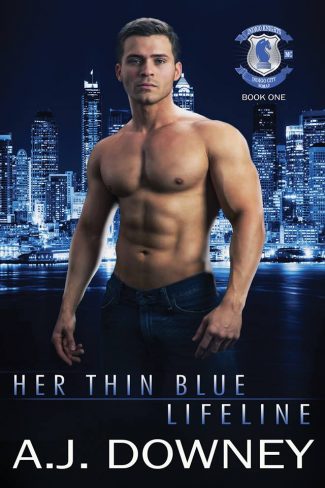 Chrissy Franco has every reason to take one hell of a victory lap around the courtroom. She’s just defended her client to the best of her ability and what’s more? Her client was actually innocent. Oh, she’d killed her husband, baseball legend Skip Maguire, alright; but he’d been about to hit a homerun with Miranda’s head.

His rabid fan base doesn’t agree with the verdict, and they’ve set their sights on Chrissy as the one to blame. One of them is about to set into motion a dangerous game when he publishes poor Chrissy’s address online... 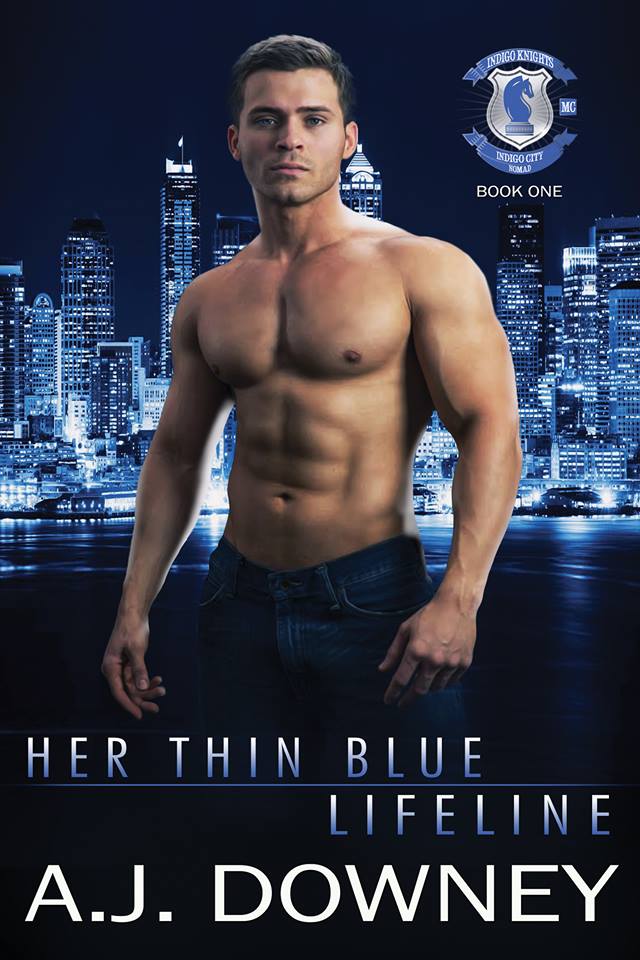 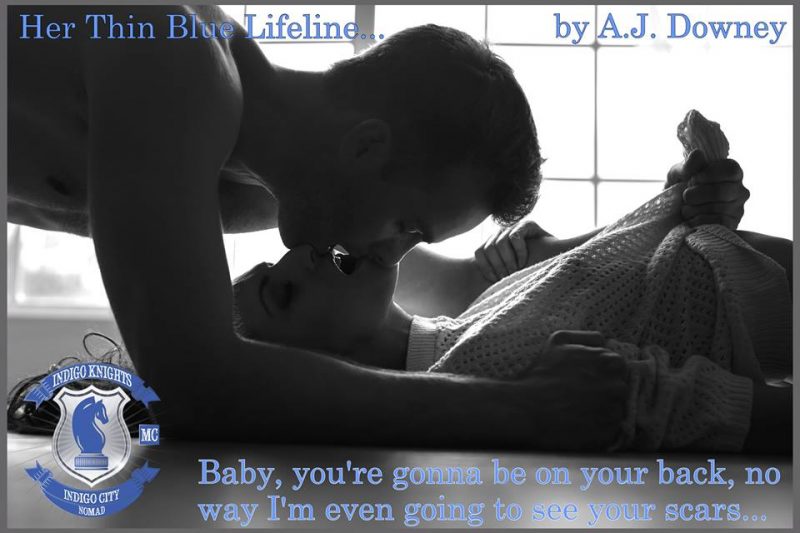 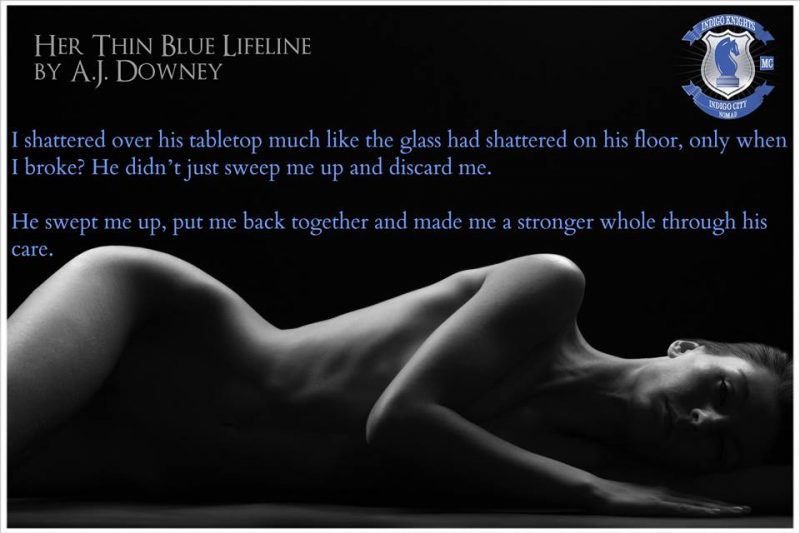 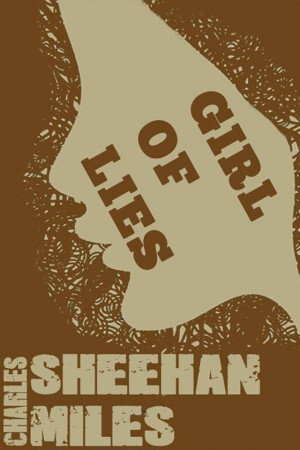