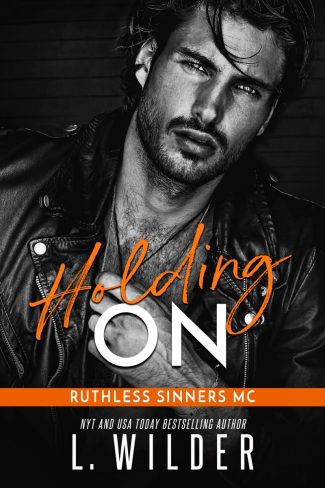 It can hurt like hell to let go, but sometimes holding on hurts even more.

Over the years, I’d taken some pretty hard hits. Hell, some were hard enough to break a man, and they had damn near broken me. My past haunted me, consuming me with rage, guilt, and regret.

As the Ruthless Sinners’ enforcer, I held those dark feelings close, used them to keep my brothers and the club out of harm’s way. It wasn’t easy, especially when there was always someone itching to take us down. The same held true on the night that the mysterious Remington Taylor was left for dead at our door step.

One look at her had me questioning everything.

She was in a league of her own, beautiful and smart, and had a strength like no one I’d ever known. This woman was going to ruin me—make me feel things I’d buried a long time ago. I could see it in her eyes, feel it in her touch, but I still let her draw me in.

For the first time in my life, the pain of holding on was greater than the fear of letting go. 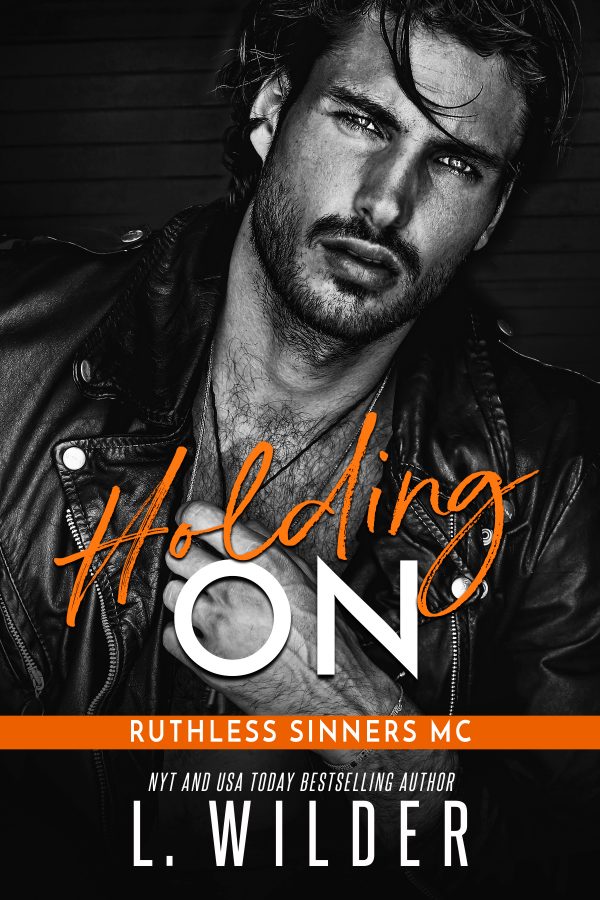 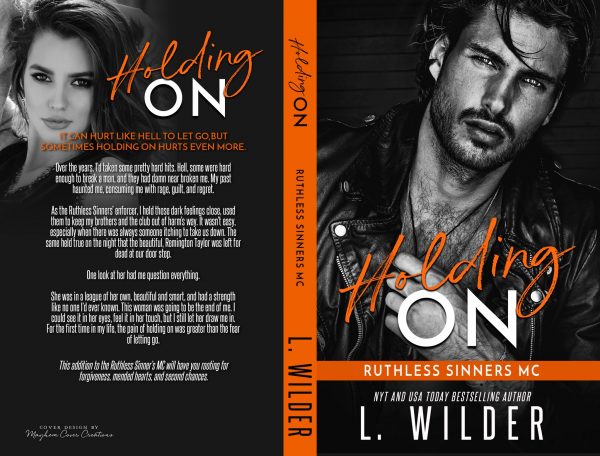 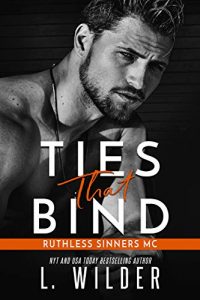 Hawk was a man who knew what he wanted, and he wanted her.

These are the ties that bind. As a Ruthless Sinner, I live by those words–all the brothers do. We’re family, our bonds stronger than blood, and as their sergeant at arms, my loyalty has never wavered–until the night they brought her to the clubhouse.

The red-headed beauty didn’t belong there.
It was her brother who’d betrayed us, but there she was, atoning for his sins.

I didn’t want to hurt her.

I wanted to protect her, claim her as my own, but as secrets started to unfold, I was left with an impossible choice.

The ties that bind often come at a price–some more costly than others. 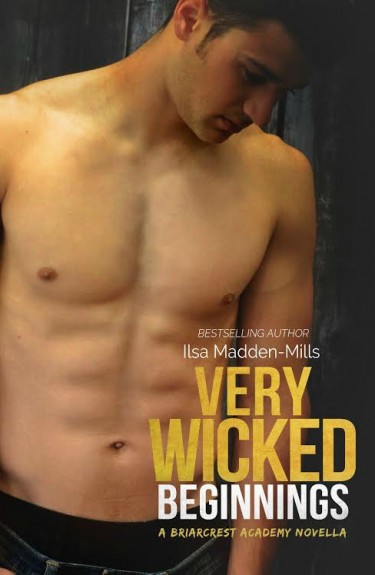