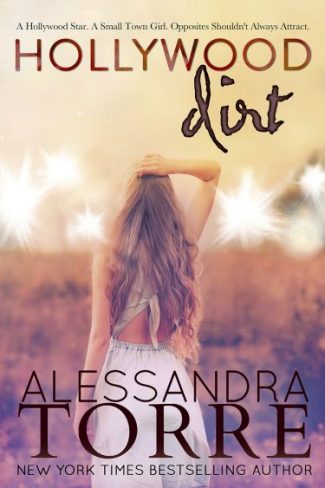 Summer Jenkins. That's me, a small town girl stuck in Quincy, Georgia. I cook some mean chicken and dumplins, can bluff a grown man out of his savings in poker, and was voted Most Friendly my senior year. Other than that… I don’t have too much going on.

We were from different worlds. Our lives shouldn’t have collided. But when Cole Masten’s jet landed in our country airport, we all sat up in our rocking chairs and watched. And when an opportunity crossed my path, I jumped at the chance.

But I didn’t expect what ended up happening. I didn’t expect Cole Masten to be an ass, or to pursue me, or for everything to get tangled up around set riggings, camera cords, bra straps and heartstrings. 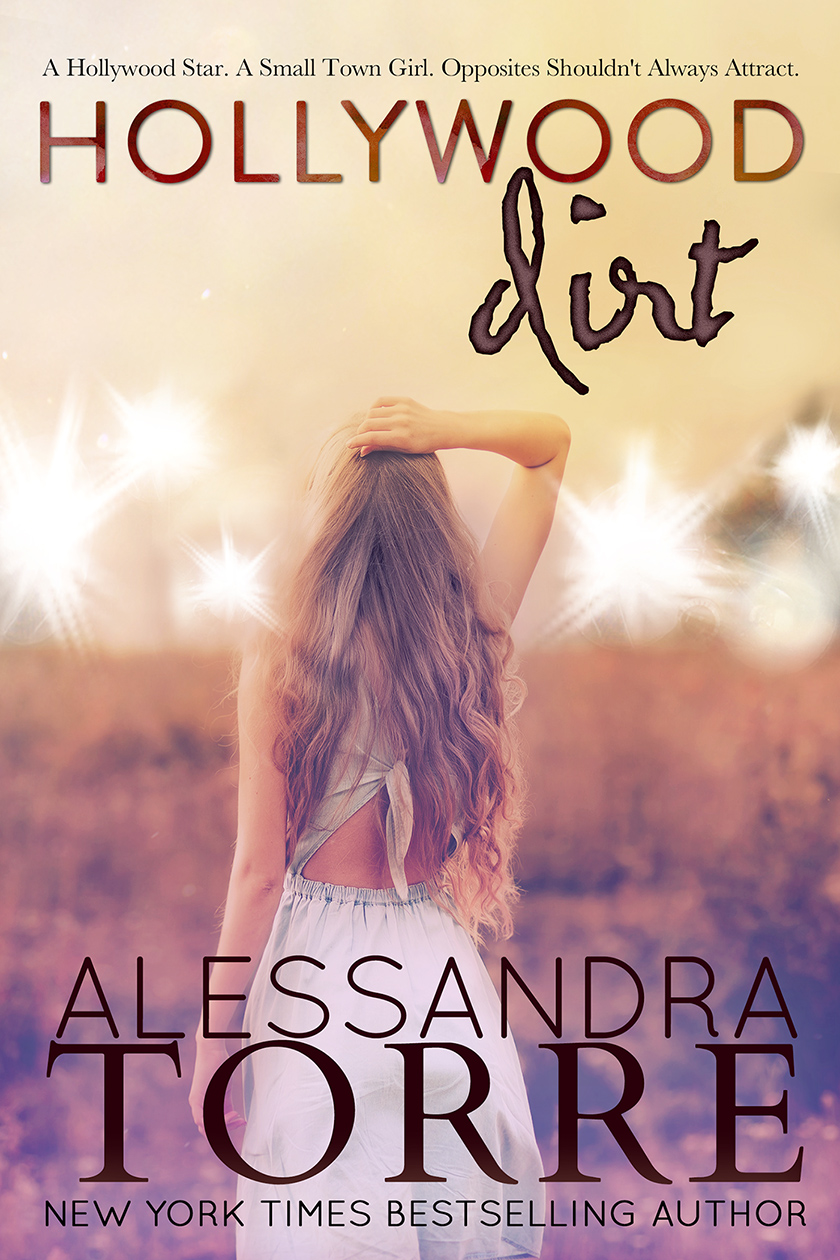 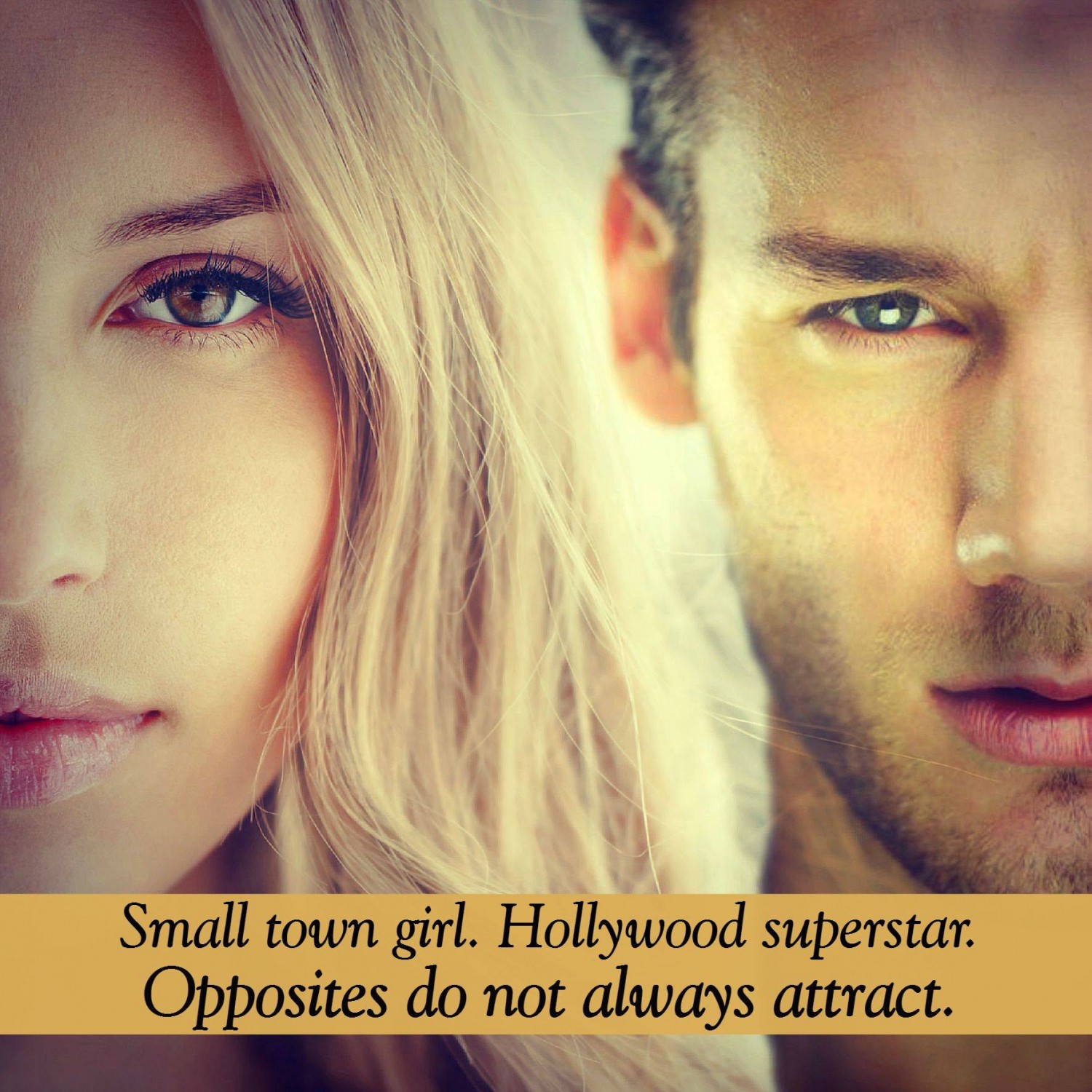 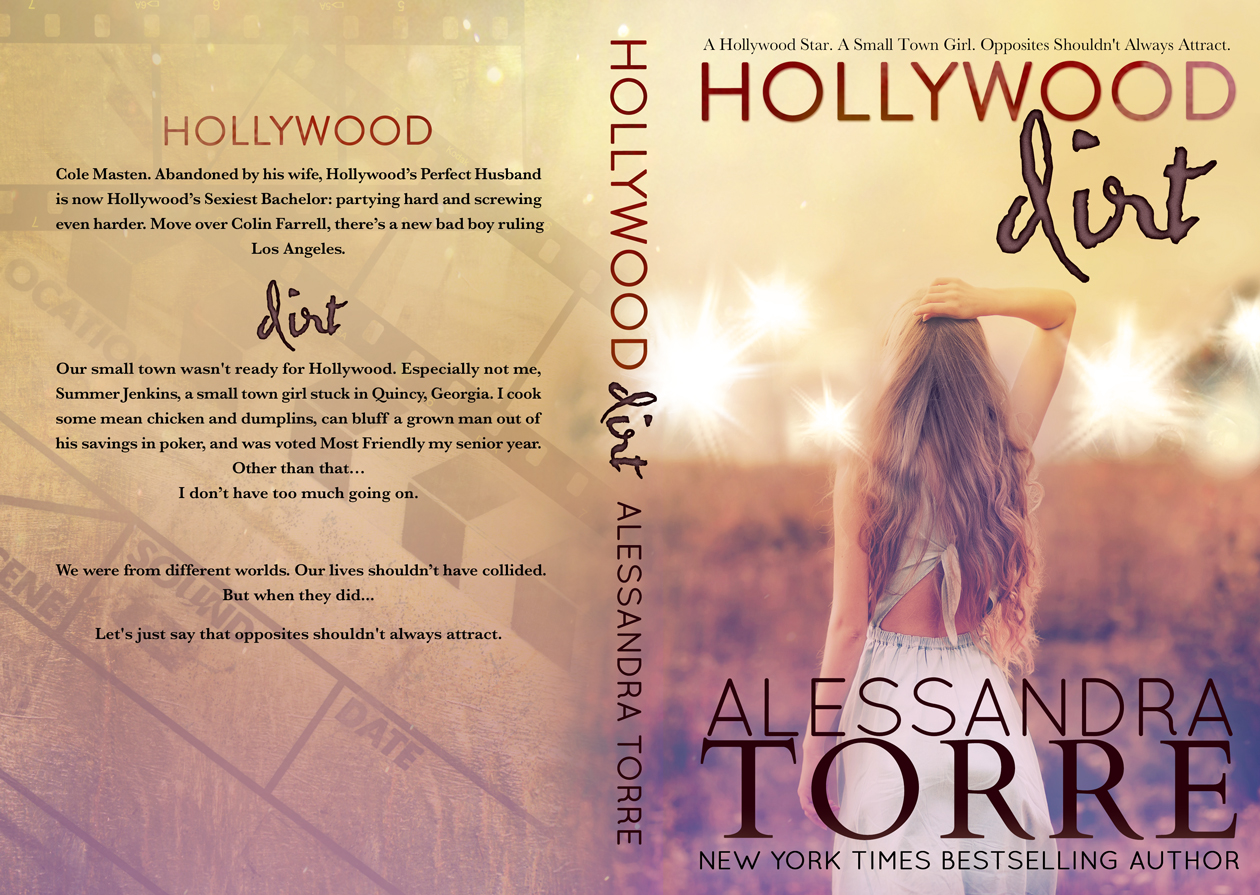