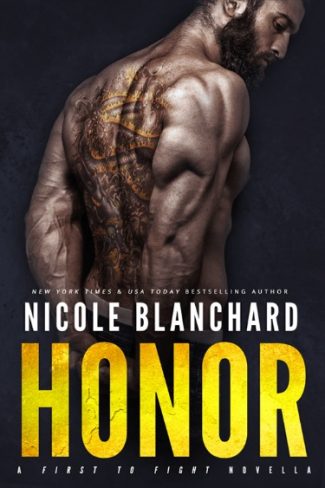 A gorgeous woman, a heart pounding kiss under the mistletoe. It should’ve been the start to making some Christmas magic, but I pushed her away.

She deserved better than a wounded warrior, someone who could barely face getting up in the morning.

A year later I’ve turned my life around, made myself into a man she could be proud of. A man who will stop at nothing to get what he wants.

And all I want is a second chance with her. 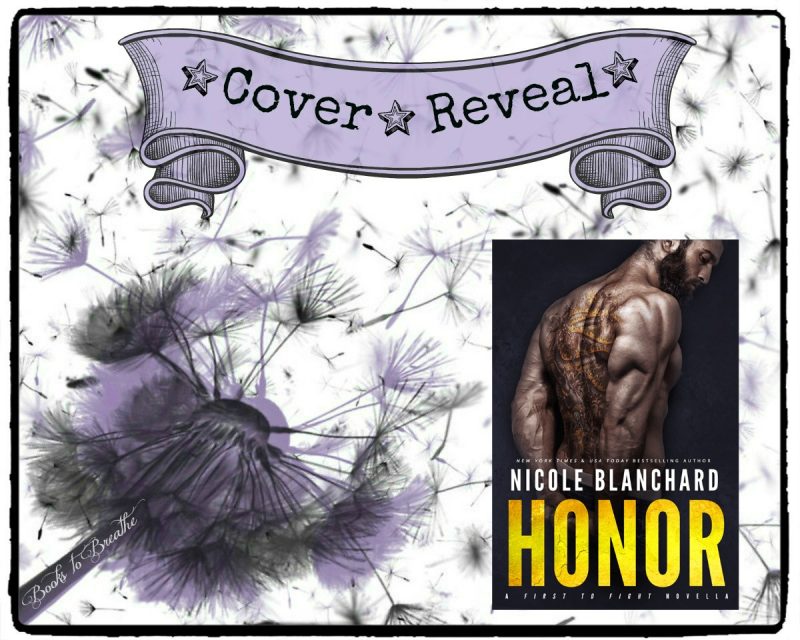 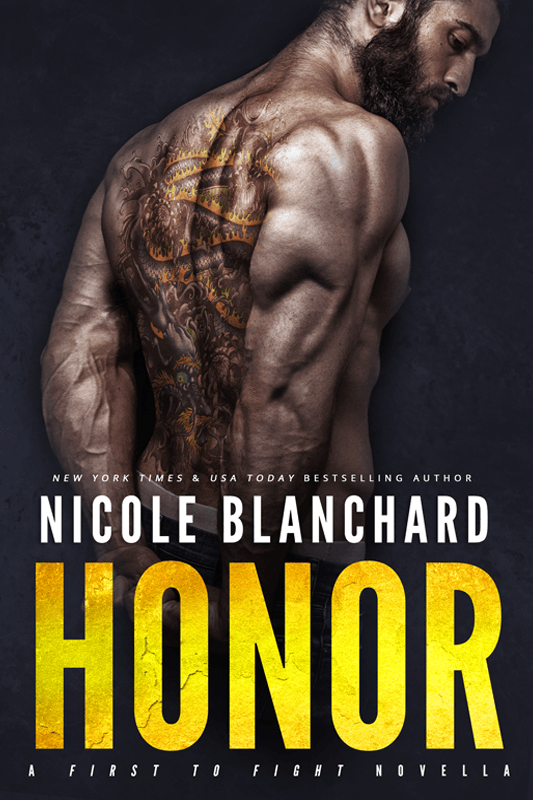 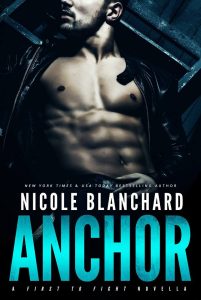 I’ll do anything to save her.

A woman I’ve never met, whose name I don’t even know, gambled her own life to protect my child. In return, she was taken by a mad man.

I’ll put my career, my security, and my life on the line to get her back, even if it means facing the truth about my own mistakes.

The only thing she can’t trust me with… is her heart. 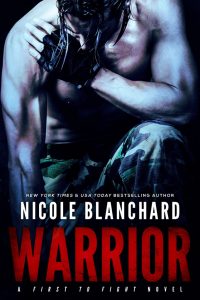 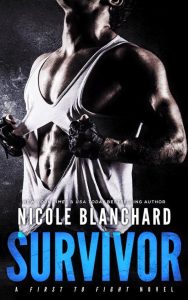 But real life has a way of dashing dreams—and that happy future we envisioned together? It disappeared at the hands of a monster.

Ten years have passed and I’m not the same naïve girl that believed in happily-ever-afters. When unforseen events draw me back to our hometown and I find myself caring for my two teenage brothers, the last thing on my mind should be reconnecting with the hottie-turned-hero who I loved at seventeen. 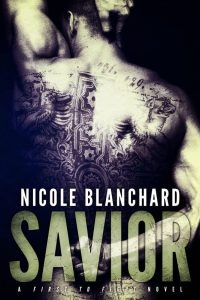 I thought I put my past behind me.

I lost everything when I testified against my fiancé for the murders of five women. After the jury delivered a life sentence, I ran. I hoped if I could disappear, maybe the horror he caused would, too.

When I return to Florida for the first time after his conviction, I’m determined to face my fears and get my life back. Then, a woman is murdered and I’m the only one who believes her death features the same signature as those I’m trying so hard to forget.

Instinct tells me to run again, but local cop Logan Blackwell has never let a suspect–or a woman–get away. He’s made it his own personal mission to solve the case and he needs my help to do it.

I have no choice once we learn I’m the next target, but I’m not interested in getting close to another man, especially not a sexy former Marine who has secrets of his own.

One response to “Cover Reveal: Honor (First to Fight #5) by Nicole Blanchard”