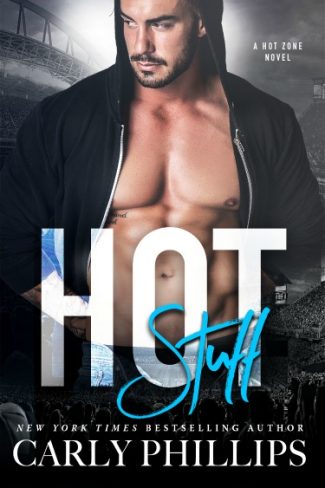 He’s about to find out... She’s not just one of the guys.

Annabelle Jordan and her two sisters were orphans in frilly dresses when they went to live with their sports-lawyer uncle in his world of locker rooms, bookies and gambling. Now the girls are publicists in their uncle's firm, The Hot Zone.

Despite her upbringing, Annabelle is all woman. She's naturally drawn to real men—like her latest client, businessman and former football legend Brandon Vaughn.

The chemistry is potent, undeniable, irresistible. Annabelle soon realizes that Brandon is much more than just another jock. And that she'd better hold on tight if she doesn't want to lose her heart. 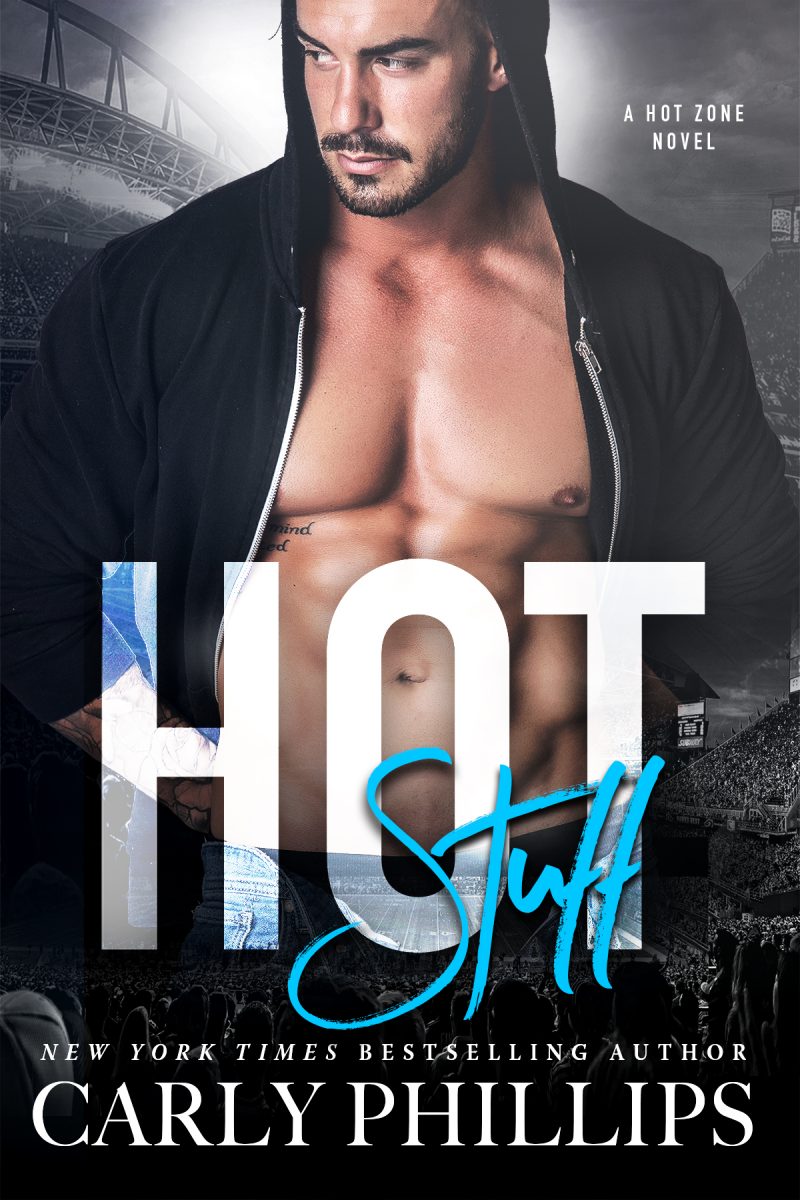 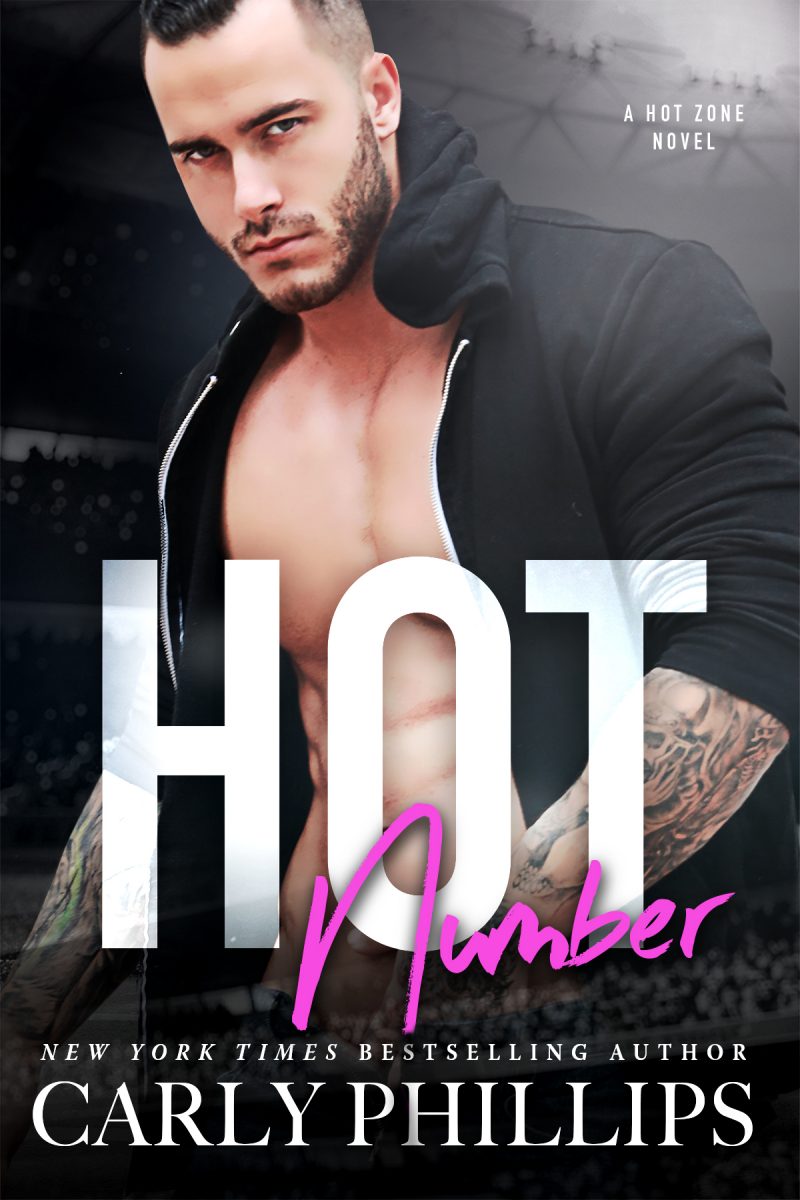 Micki Jordan, publicist to the brightest stars in the sports world, has decided to end her tomboy ways—effective immediately. While she will still be able to discuss the finer points of the two-man defense, she’s transforming herself into one hot number. With any luck, she will no longer be known as “just one of the guys.”

Now, Micki wants to find a new man to fit her new life. Current leading contender Damian Fuller is a professional ballplayer and a major-league playboy. Will the new Micki have a chance at winning Damian’s affections? Or will the wildest player in the league turn around and steal Micki’s heart for good? 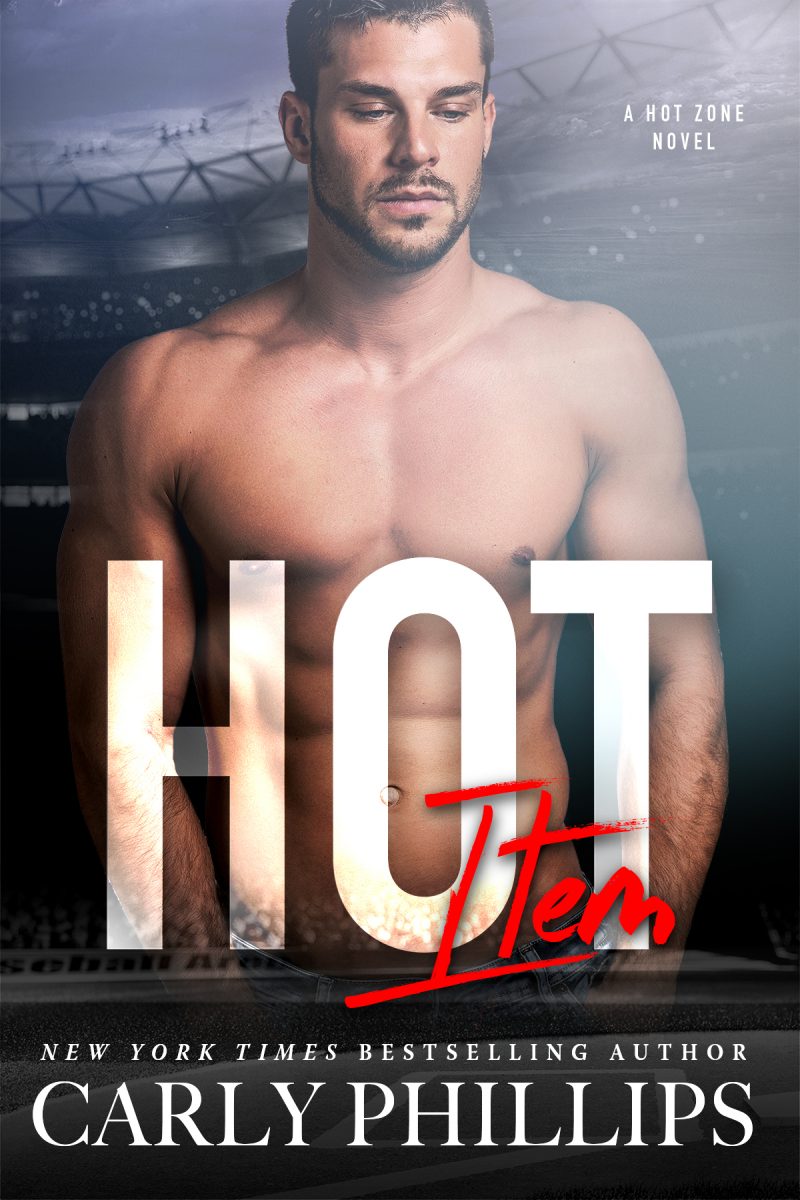 He’ll push all her boundaries and make her realize rules are made to be broken.

Cool, collected Sophie Jordan loves her daily routine running her family’s top sports management agency, as long as she gets to stay behind the scenes. But with big sister on maternity leave and little sis on her honeymoon, she’s forced to step up to the plate. And a recent media crisis surrounding the disappearance of super-agent Spenser Atkins is not going to make the job any easier.

Enter star quarterback and notorious bad boy Riley Nash who, for reasons of his own, needs to track down Atkins. Up until now, Sophie has kept a strict no-dating-clients policy, but each day with Riley makes her rule near impossible to follow. With her job and her heart on the line, Sophie will need to make the toughest choice of her life! 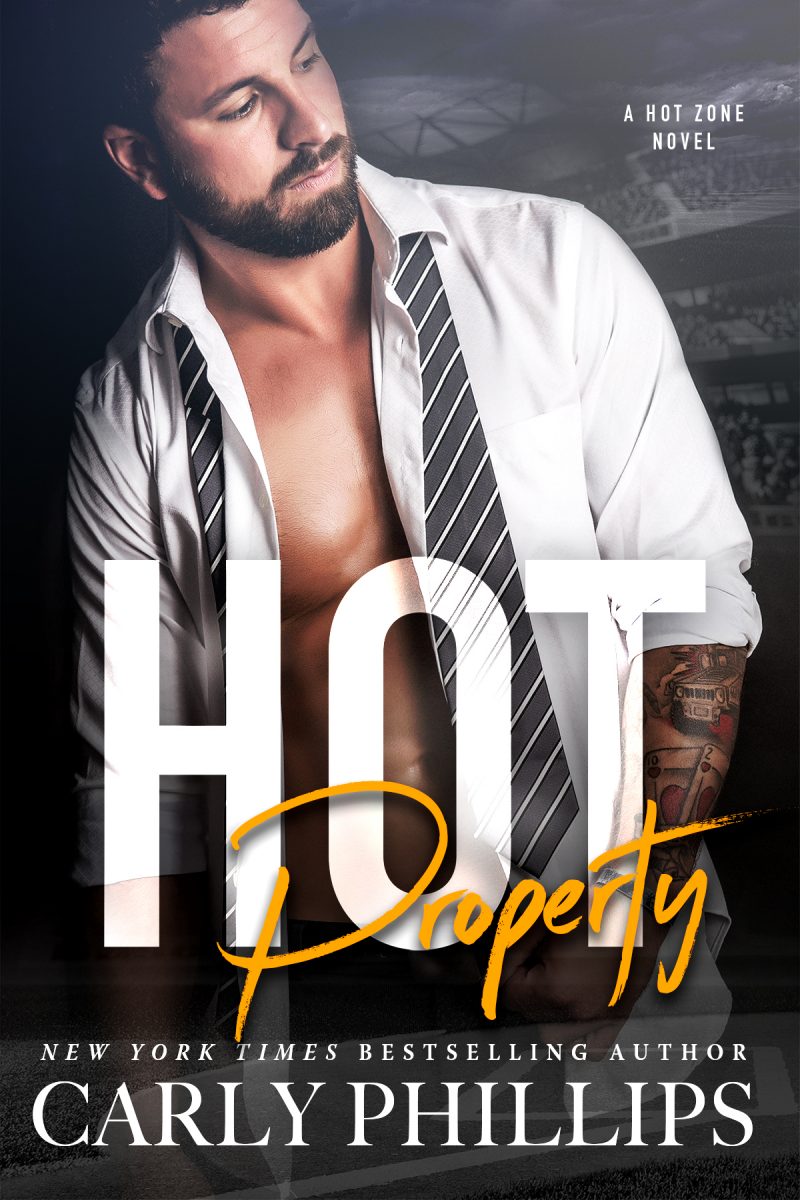 Just one short season ago, major league center fielder John Roper had it all: the looks—and personal life—of a sports hero and the public’s adoration. But this hot property’s lucky streak has run out. After a World Series disaster, fans diss him, shock jocks mock him and his dysfunctional family hassles him for money he really can’t spare.

Now it’s up to him, and Hot Zone publicist Amy Stone, to get his life back on track.

Amy finds it’s easier said than done. What with the constant intrusions of his nutty family, a crazed fan playing stalker, and Roper’s refusal to put his own needs first, she’s starting to think that life in the fast lane isn’t all it’s cracked up to be. But when the two retreat to a secluded lodge, the sexy center fielder throws Amy a curveball—one she never saw coming…