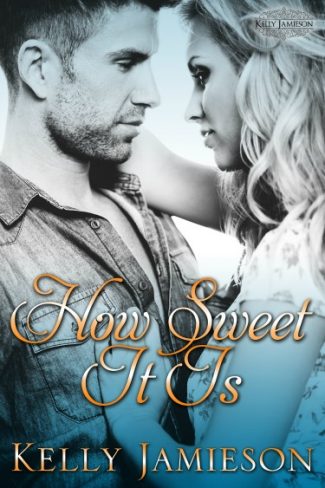 A free-spirited woman…
Eccentric interior designer Mirelle Brasseur is tired of relationships with handsome, charming, fickle men—in other words men just like the father who abandoned her. She’s fun and funky, but takes her career seriously. She’s not about to let a man derail her dreams or wound her heart again.

An ambitious man…
Award winning chef Bradan Hunt is handsome and charming, but he's always honest with women about his one date-one night rule. Between his best-selling cookbooks, his TV appearances, and his restaurant, he’s too busy for a relationship. He saw what a lack of ambition did to his parents. Bradan wants more. His newest restaurant is going to be the best, so he hires Mirelle to help him design it.

Turn up the heat…
Soon it isn’t just the food sizzling in the kitchen, in spite of Mirelle’s misgivings, as the attraction between the chef and the designer heats up. It will take more than one date-one night for them to overcome their pasts and find a way to cook up a sweet future together. 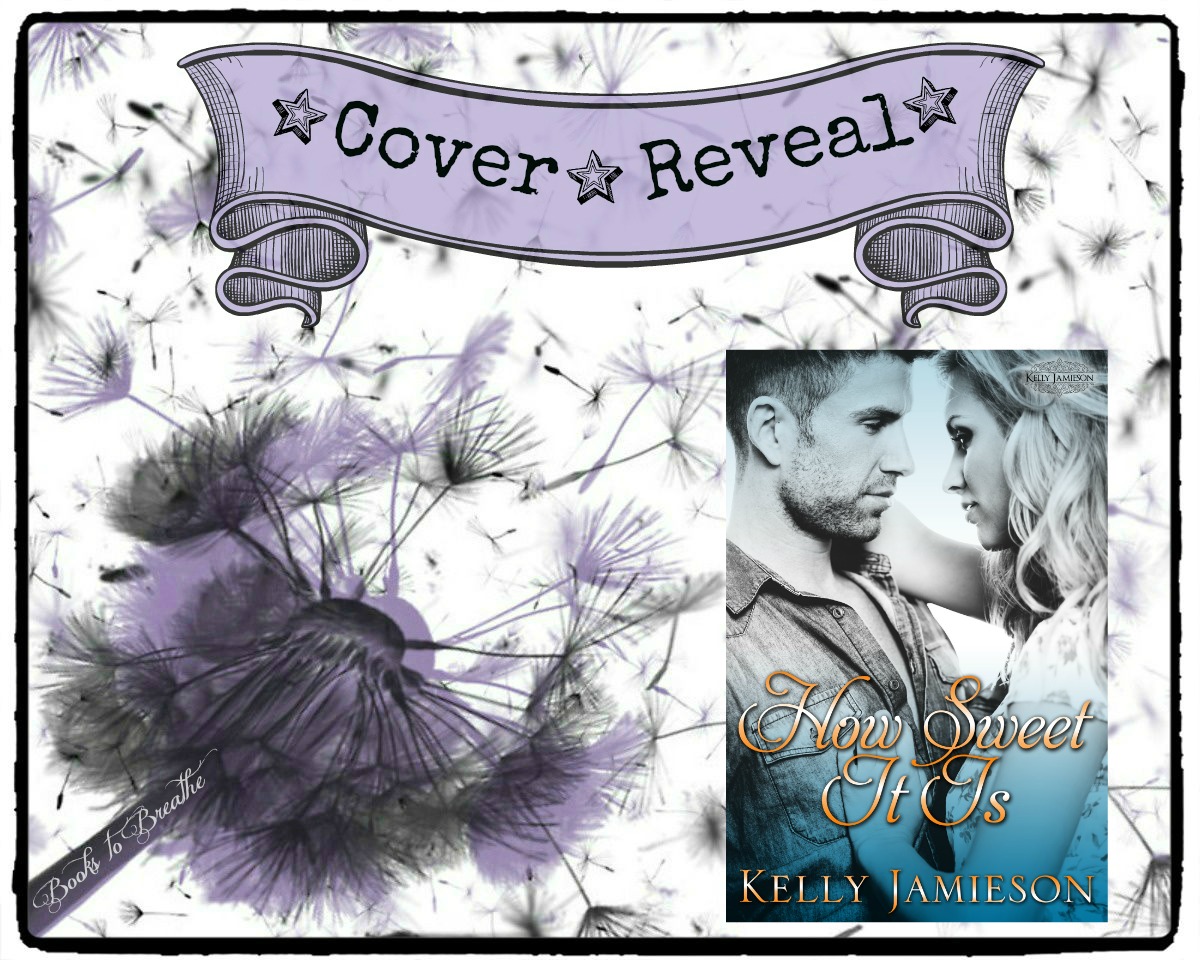 Bradan threw himself into work that night. Every table was booked for three full turns, and some even four. Even as he was firing a beef entrée, even as he was carefully ladling creamy sake foam sauce and matsutake mushrooms over a piece of perfectly roasted salmon, he was thinking about Mirelle. He should be thinking about the menu for the new restaurant. He needed to get serious about that and nail things down. He tried to make his mind go there, but goddammit, he kept seeing Mirelle, her tear-streaked face at the shelter when she’d looked at that mangy mutt. Christ, she had a soft heart. Which gave him a strangely soft feeling in his own chest. He liked that about her. He wanted to comfort her, to make her feel better.

Fuck, his mind was messed up.

She’d turned him down again. She had a date with another guy. Who she’d just met. Jesus! More curses galloped through his mind as he worked. He handed the plate up to the waiter waiting for it.

Jimmy stood there frowning. “Is this…uh…you put the sake sauce on the lamb.”

Bradan stared in horror at what he’d just done. Then he rolled his eyes up in disgust and snatched the plate back. “Give me five minutes. Apologize to the table. Comp their dessert.”

Fuck, fuck, fuck. His hands flew as he worked, and he and Paco did their familiar dance around each other, spinning and moving as they cooked. The noise and chaos of the kitchen rose and fell around him, pots clanging, voices shouting, the sizzle of a filet hitting hot oil in a pan.

He needed to seriously get a grip here. Women never rejected him.

He almost snorted at his own ego. That’s all this was. A little bruise to his fragile male ego. Christ, he had to be able to handle a woman who wasn’t interested. So what if it hadn’t happened since…well since that painful teenage incident he tried never to think about.

He’d had a crush on Tiffany Hudson all through high school. One day she’d actually smiled at him in math class and then talked to him at lunch. They’d begun a little flirtation and he’d begun to think there was hope that she might actually date him, when his parents’ business went under. The only job his dad could find was at Bronc’s Burgers, the cool place where all the kids hung out. Bradan hadn’t wanted to go there, but he wanted Tiffany. While sitting there trying to impress her, hoping like hell his dad didn’t see him, his worst fear had materialized. His dad had called out a big greeting and waved from the kitchen.

“Who’s that?” Tiffany’d asked with raised eyebrows. And when he’d told her, she’d looked at him with repugnance and disdain, and that had been the end of that budding romance.

Even though now he knew Tiffany Hudson was not worth getting his boxer-briefs in a knot over, there would probably always be a little burn of humiliation remembering that time.

Bradan prepared the poached prawns with Asian pear, mint and coriander, meticulously arranging the food on the plate.

And now Mirelle had rejected him. More than once. She in no way compared to Tiffany Hudson. Mirelle was warm and sweet and yeah, maybe a little goofy with her pet rat and wacky clothes and purses, but Christ, he was ferociously attracted to her.

But she was dating some other guy.

And he was an idiot to even be thinking of pushing things with her. She was getting him all tied up in unfamiliar knots, making him do crazy things like volunteer at an animal shelter, making him screw up at work. He had to stop obsessing with her. 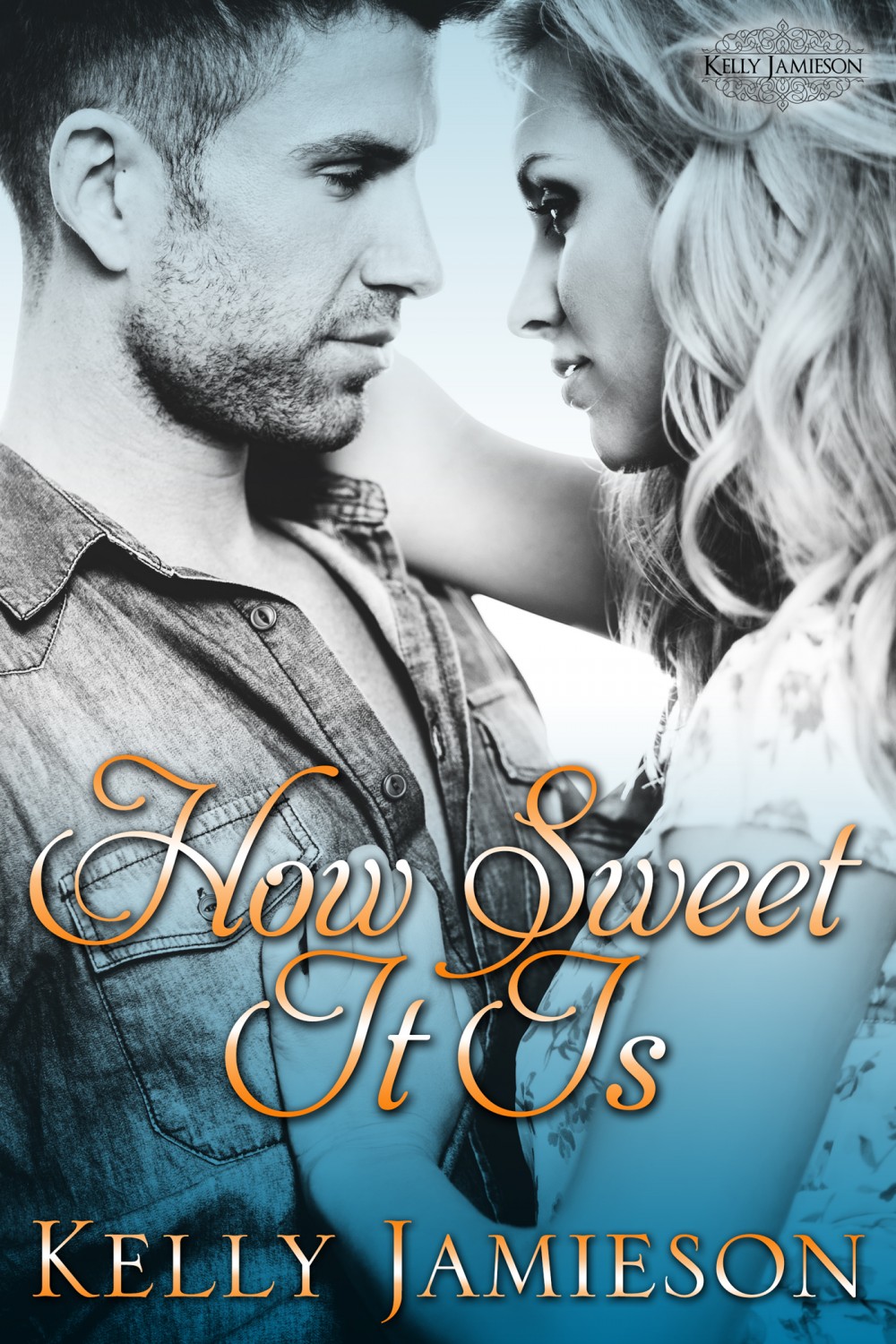