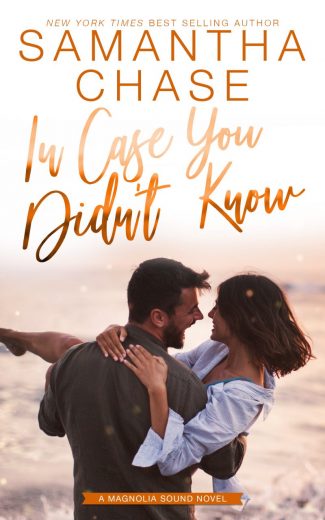 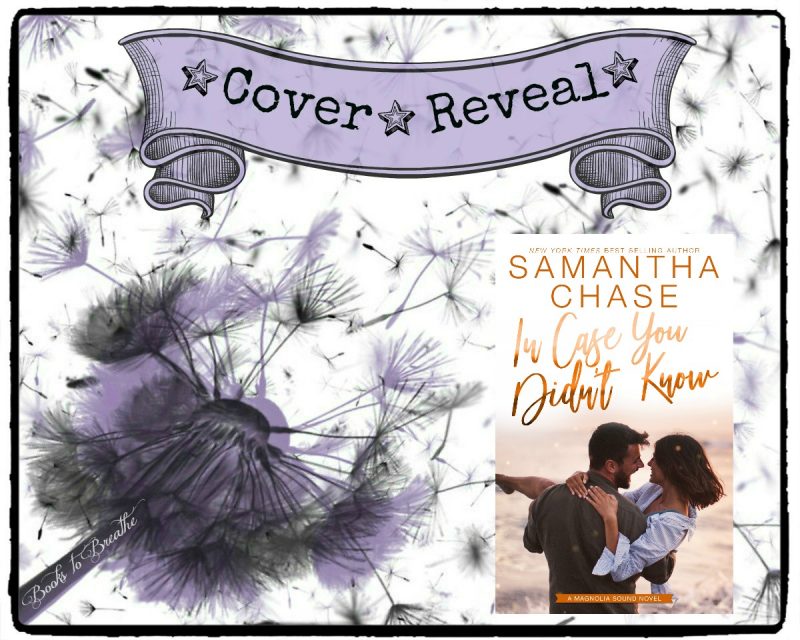 Title: In Case You Didn’t Know 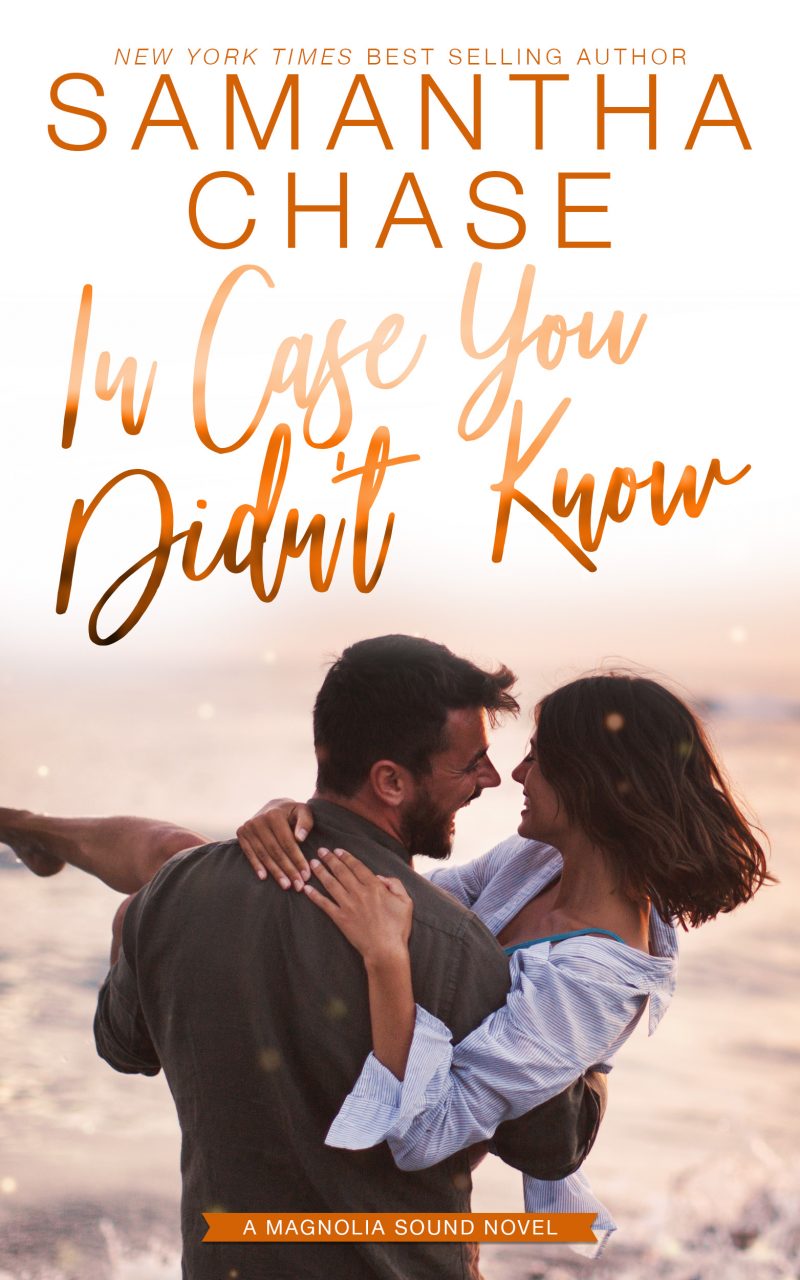 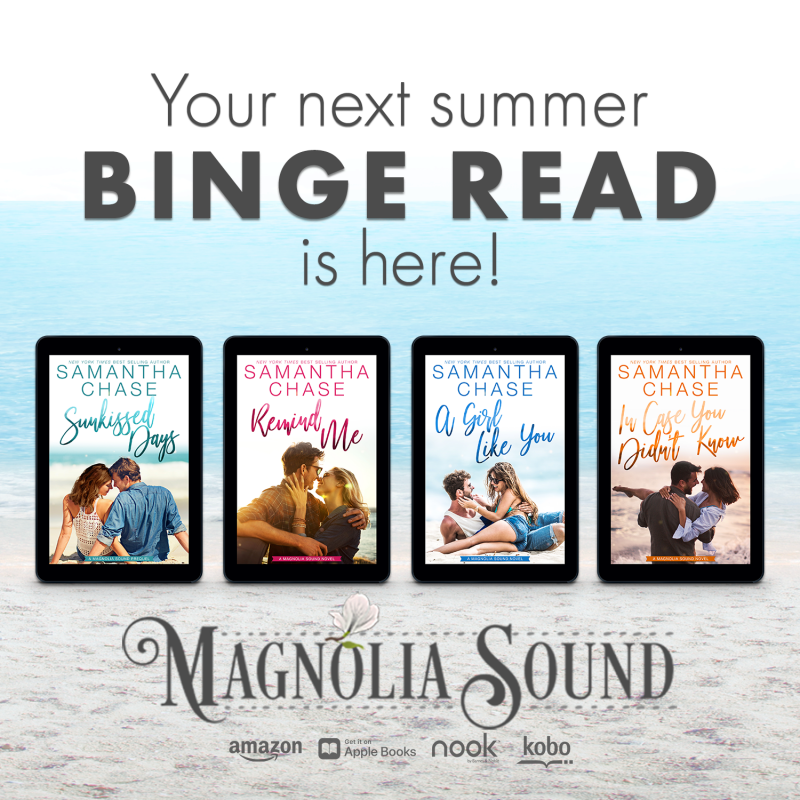 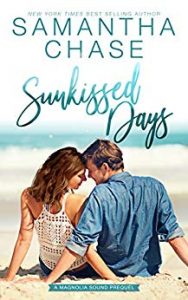 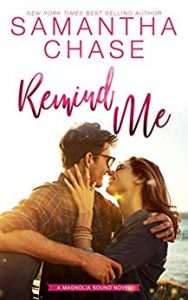 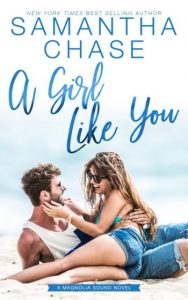