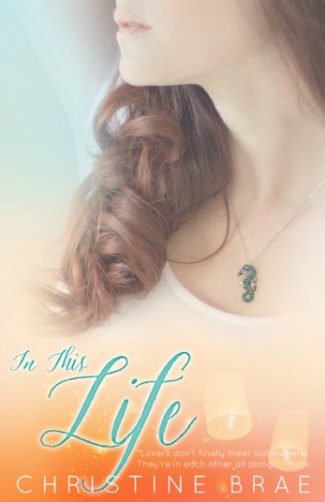 "Lovers don’t finally meet somewhere,
They’re in each other all along."
Rumi 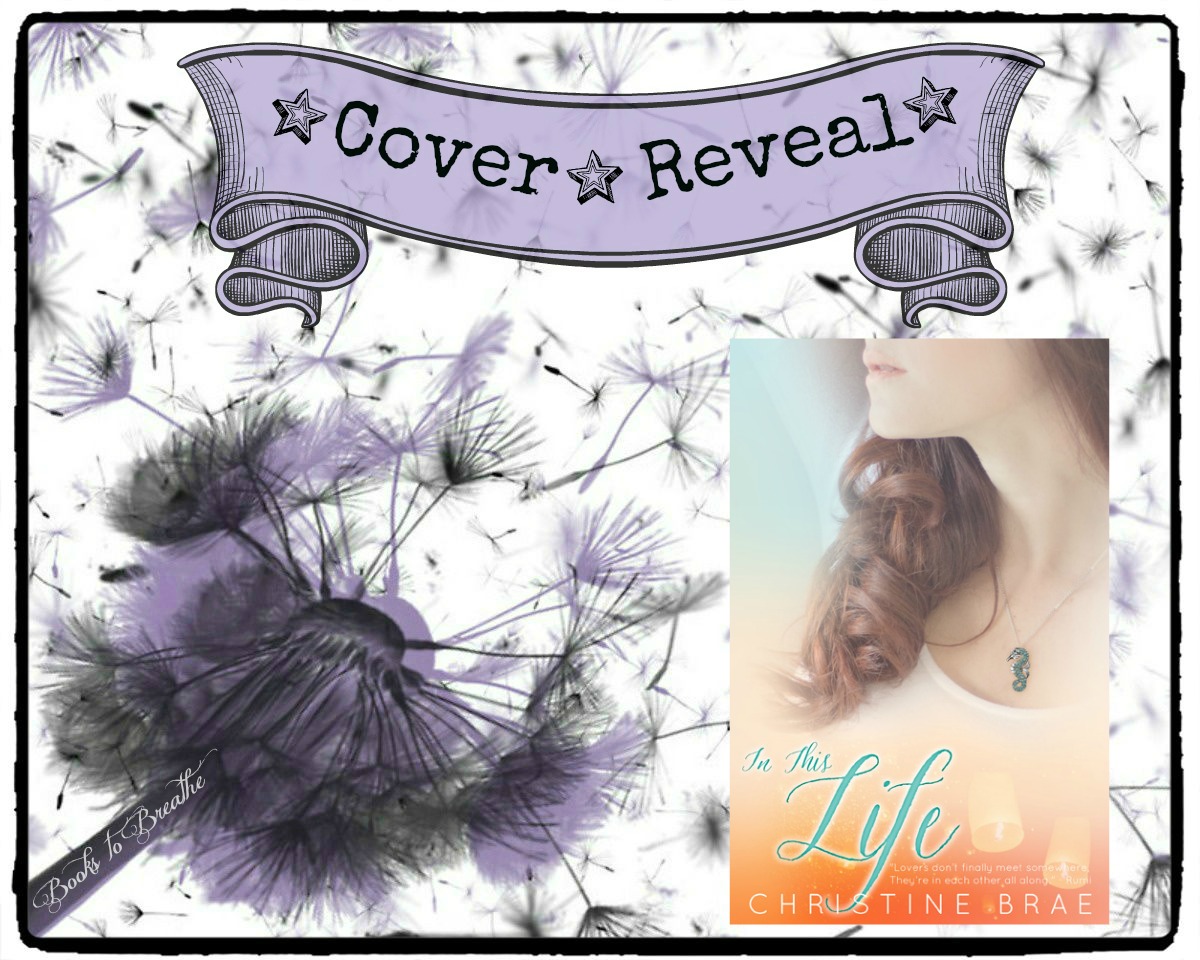 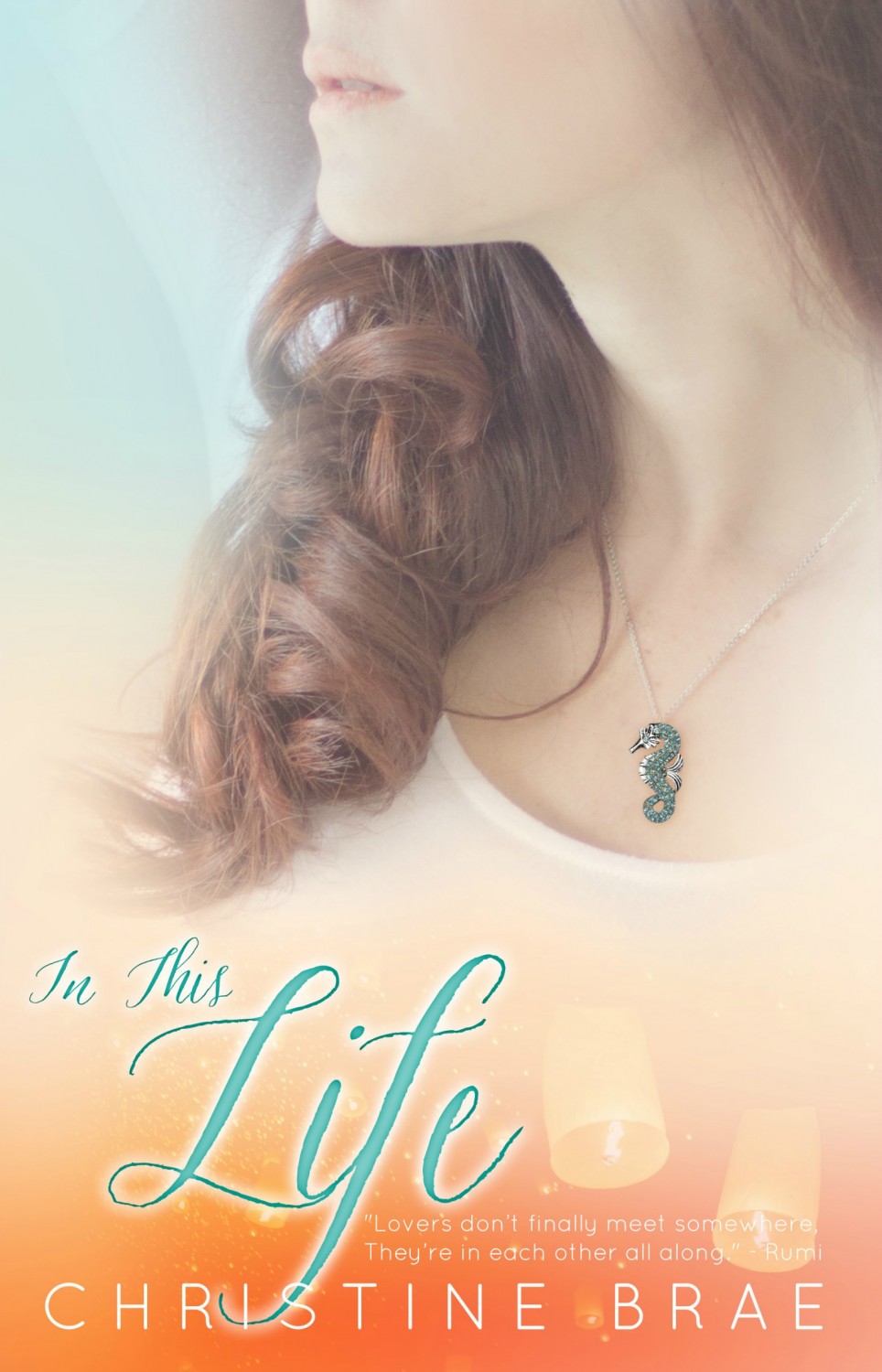 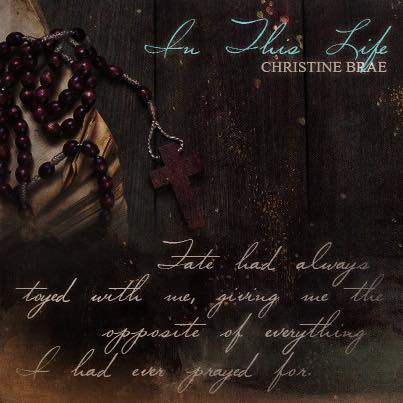 I lifted my head up in time to catch the questioning look in his eyes. “I have to call my mother.” I said.

“Sure, let’s get back to the hut and you can use my phone,” he replied, continuing to hold me close while smoothing his hands over my hair.

“I’m a little freaked out. There’s something rubbing against my leg.”

He lifted me up gently, turned the flashlight back on, and handed it over to me. I settled my feet lightly on the sand, afraid to step on something I couldn’t see. He guided my hand and held the light a few inches above the water.

“Look closely,” he said excitedly. “They’re seahorses.” He reached his hands downwards just below the surface, enclosing them in the palms of his hands.

“Cool! Why are they tangled up in each other like that?”

“It’s their defense mechanism. Do you see how the male with the pouch is hanging on to her tail? He’s protecting her.”

I brought my face closer to the water. “Won’t they bite you?”

He laughed and shook his head. “No, they won’t. They’re harmless.” We continued to observe them in the water. “Hey, do you know what they say about seahorses?” Judeasked.

“No, but I know you’re about to tell me,” I teased, never tiring of engaging him in banter.

“That they mate for life. One mate. One partner. For life.” Jude enunciated his words, making sure to get his point across.

“That’s just a myth. Nothing, no one, mates for life.” 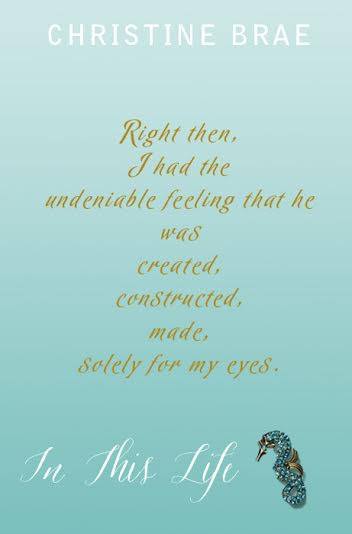 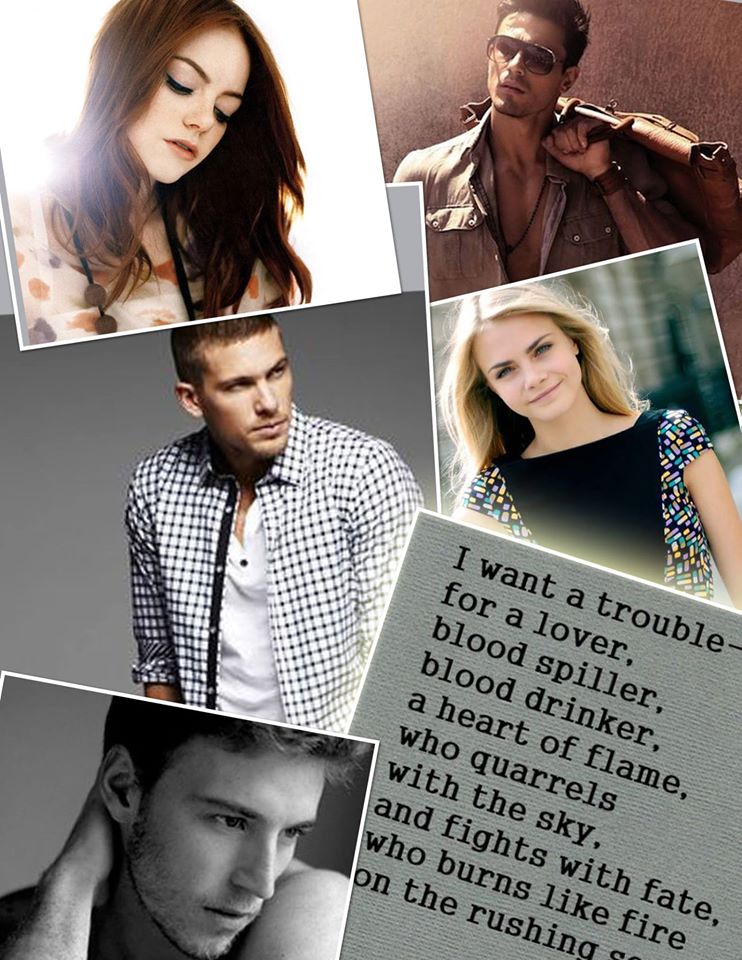 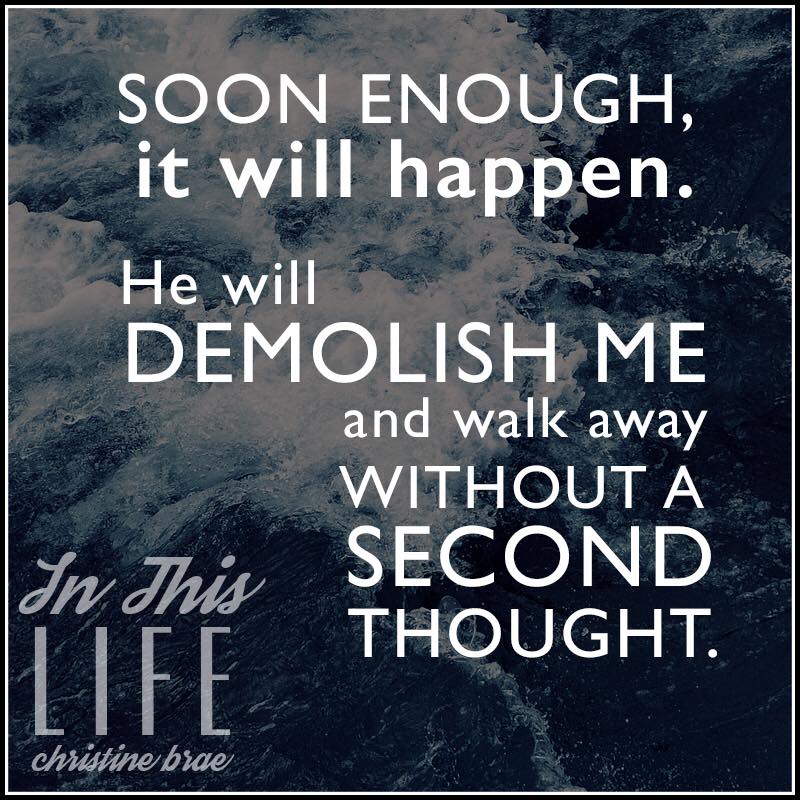 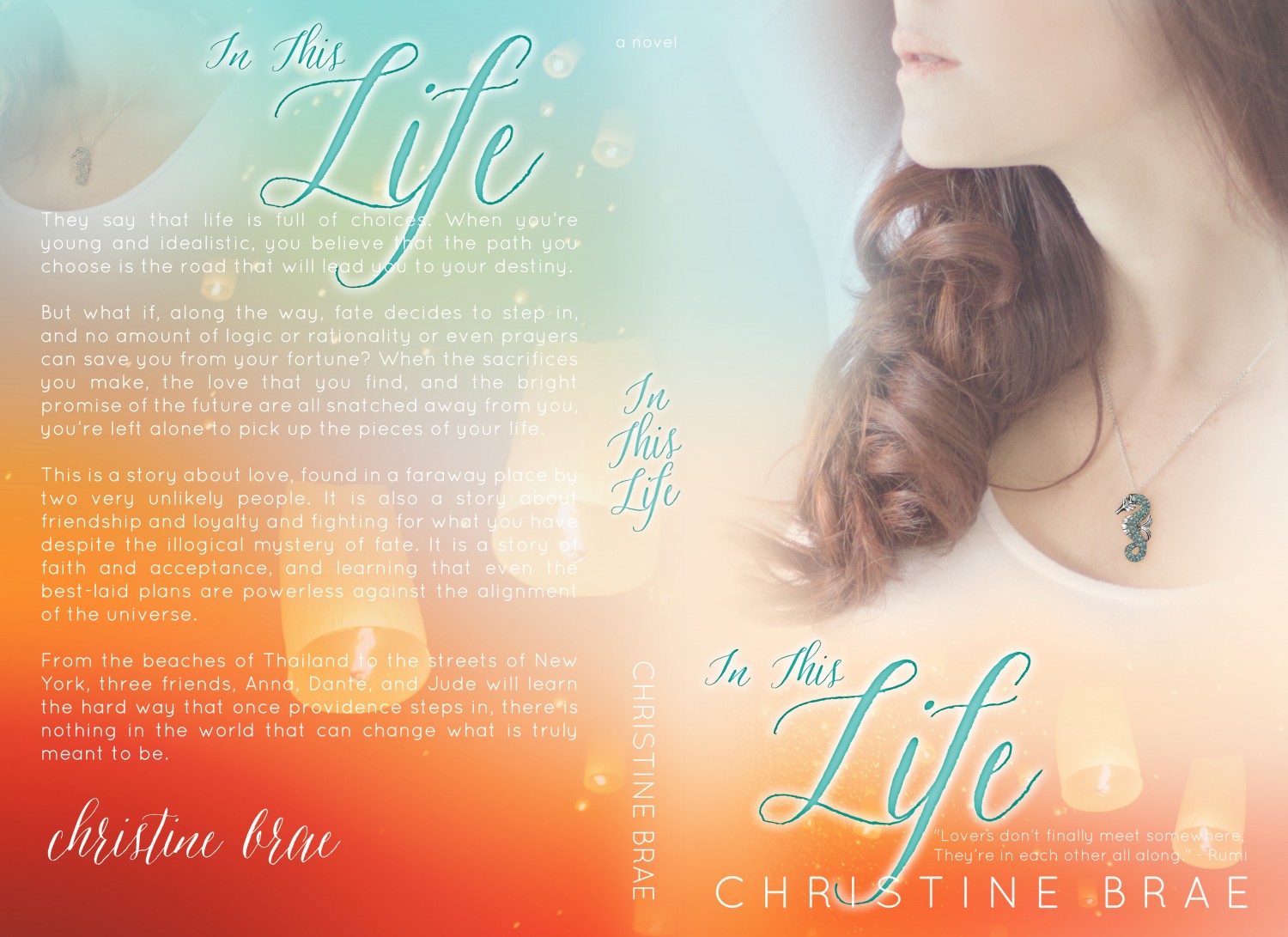