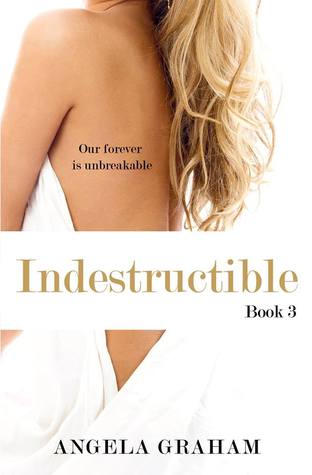 Logan West finally has the one thing he believed unattainable: the fiery woman who challenges, protects, and adores him just as much as she does his young son, Oliver.

After having her world shaken yet again, Cassandra Clarke is ready to move forward, eagerly embracing the beautiful man who has laid claim to her heart. With secrets revealed at every turn, she refuses to lose the only man she’s ever loved.

Not every battle is hers to fight, but she’s never been one to back down. Logan and Oliver are part of her now, and together they are…indestructible. 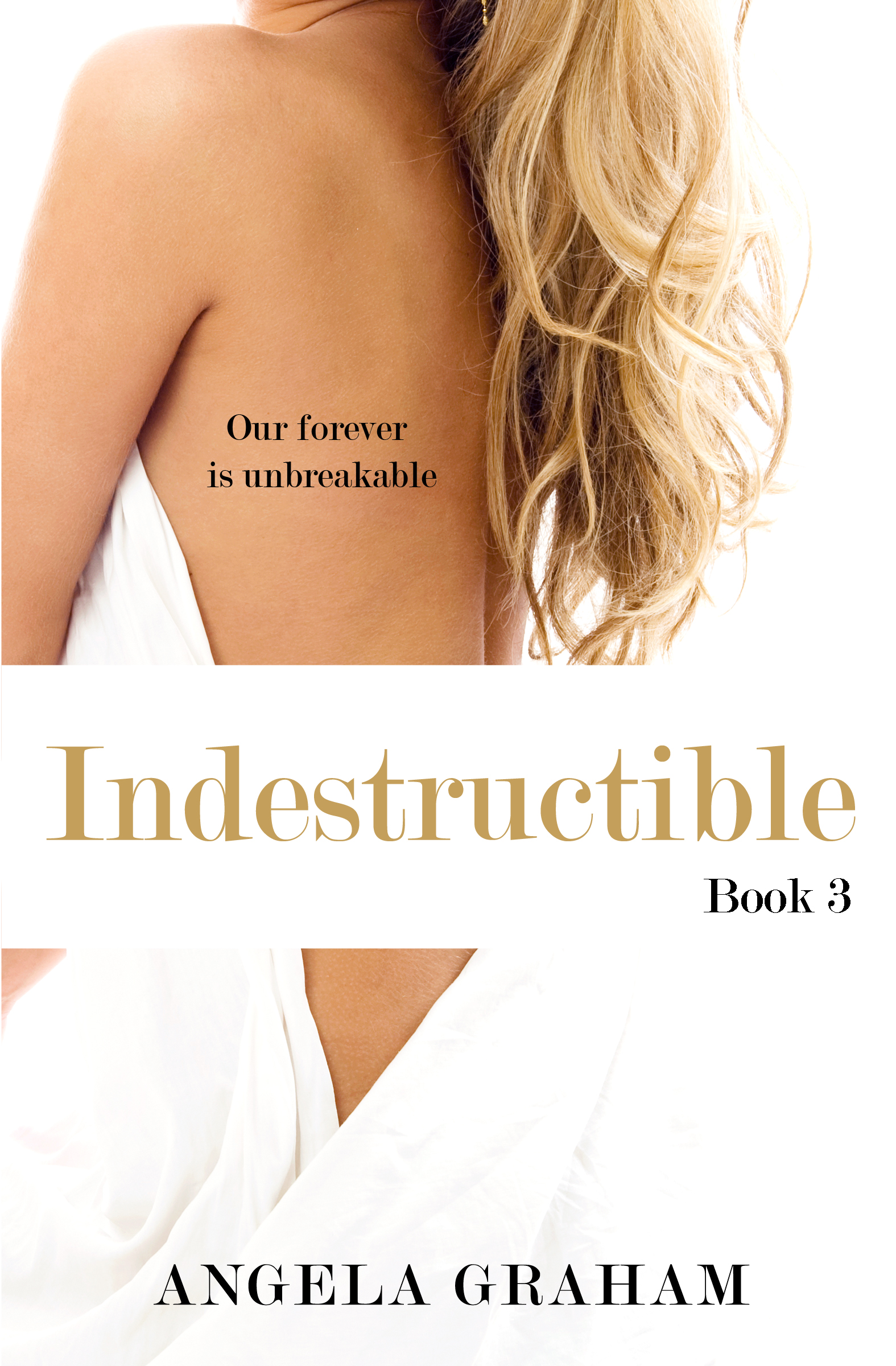 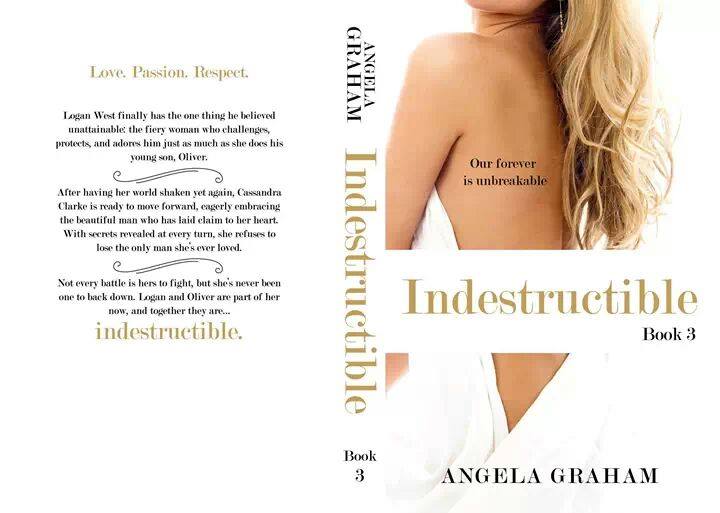 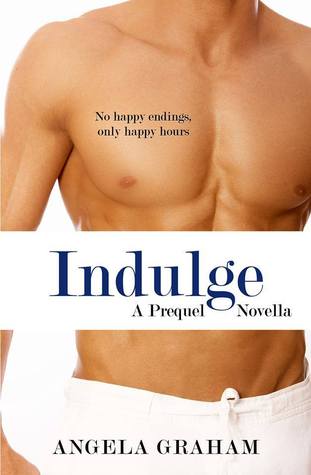 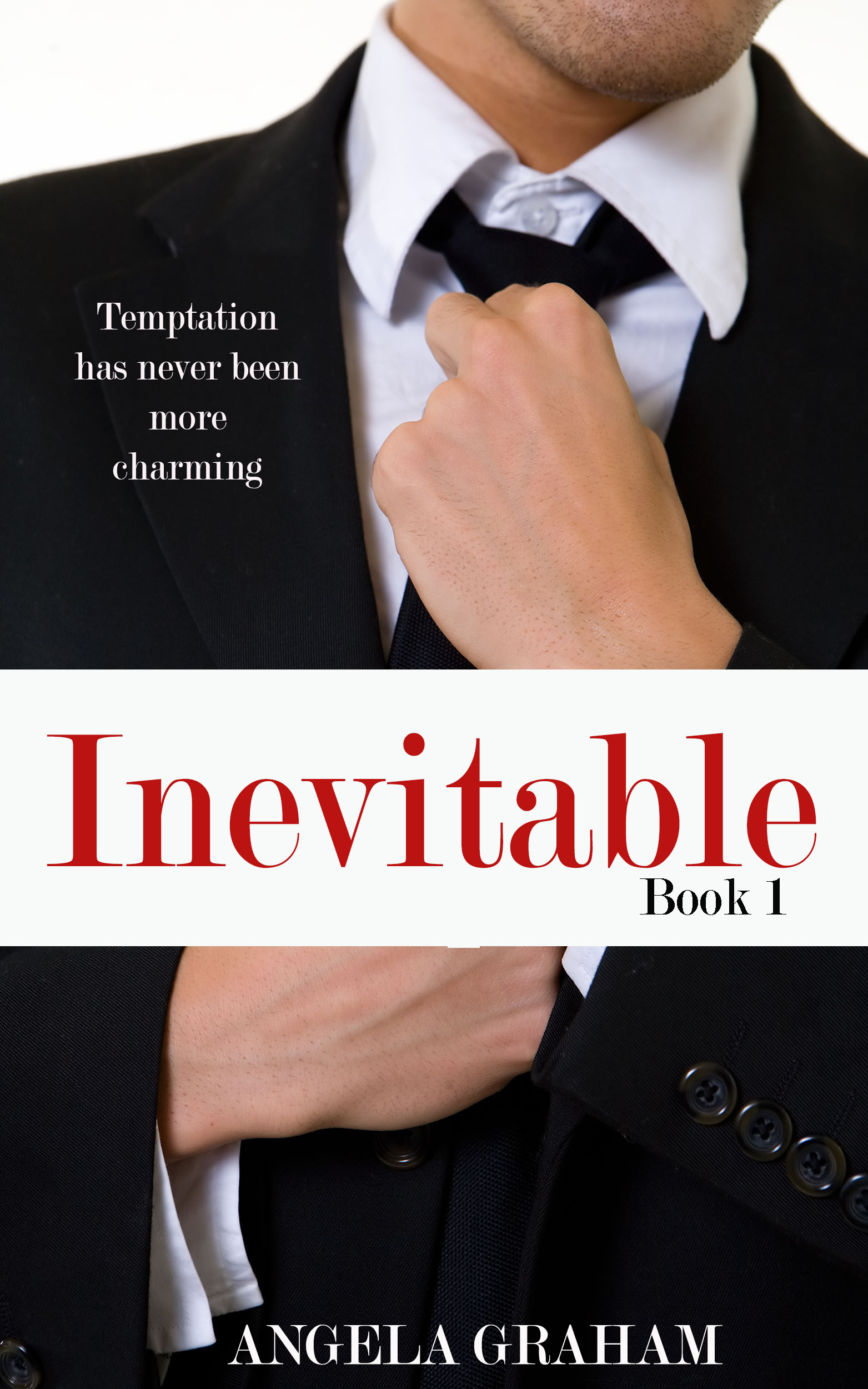 Cassandra knows it’s wrong and that she’s heading for another heartbreak.

Logan will never be able to give her what she wants…love. 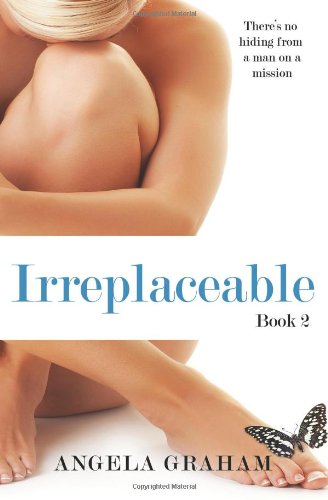 Cassandra Clarke had known better than to trust her all to a man like Logan West. She’d thought he was different—a better man than he’d portrayed to others. A man worth risking it all for.

But she was wrong, and would never make that mistake again.