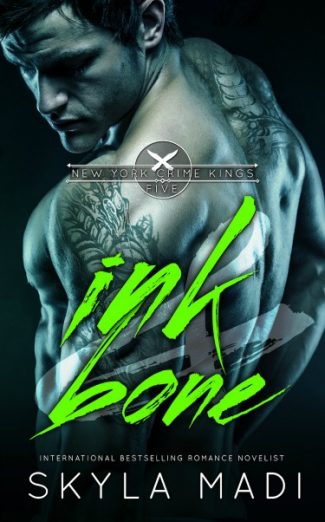 Amidst the chaos of my life, I’ve realized that not all wars can be won.

I see it now. My stubbornness was peeled away, allowing me to see through my unrealistic desire to take down a powerful criminal empire.

I never could turn my back on family—even when I know I should. 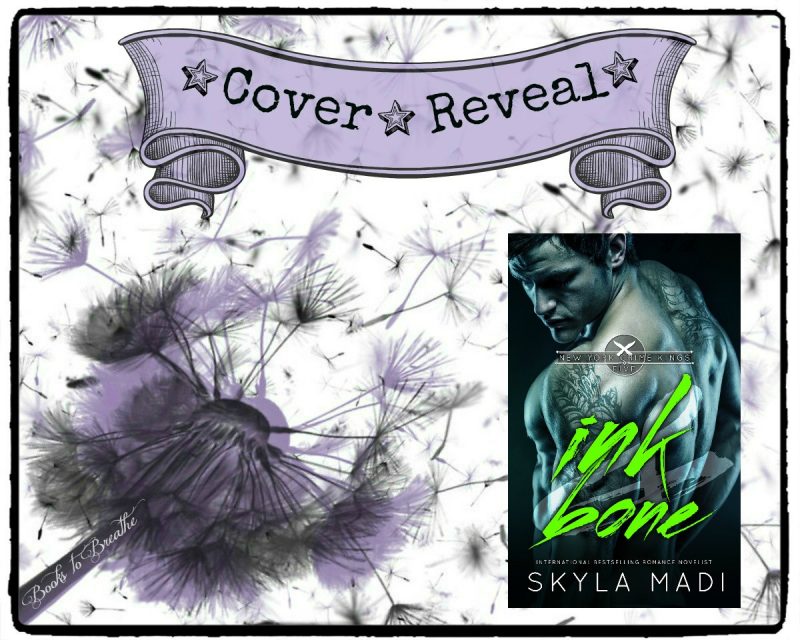 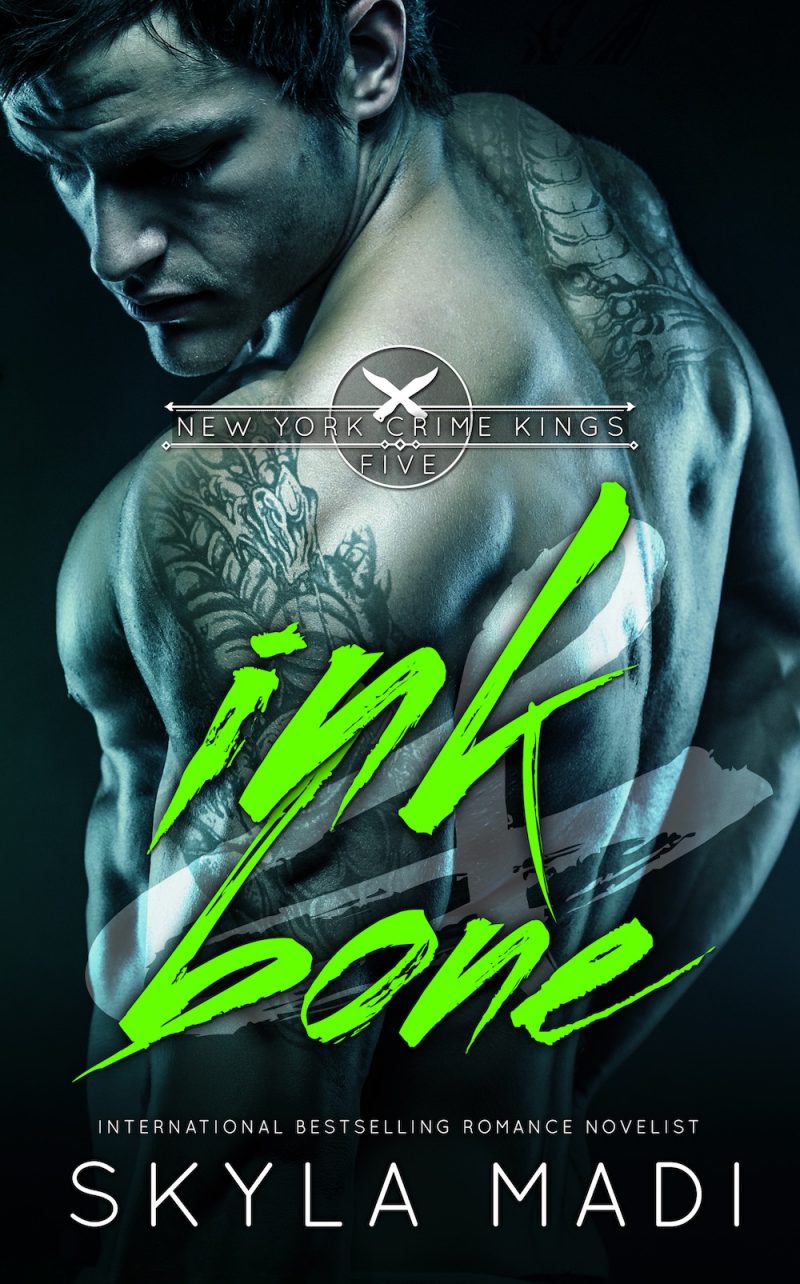 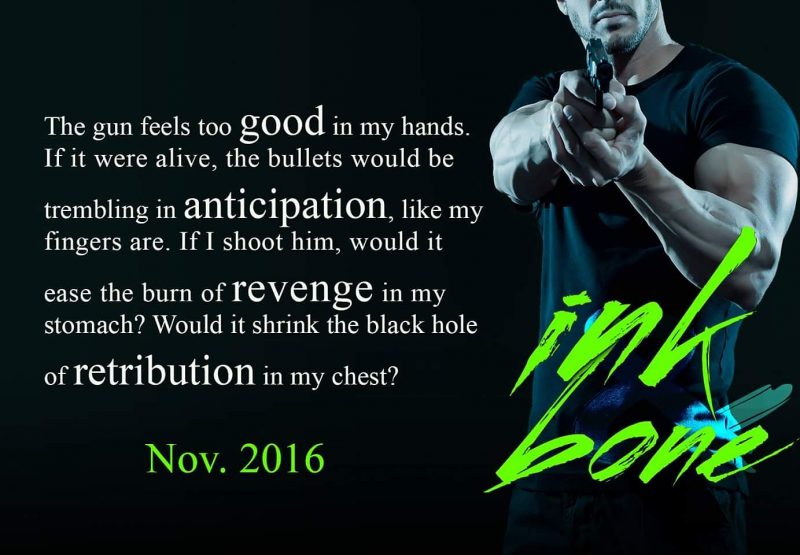 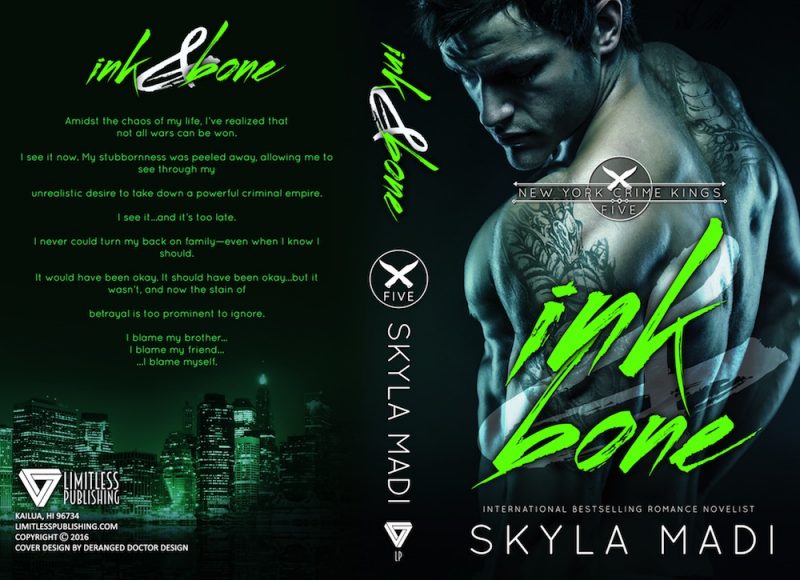 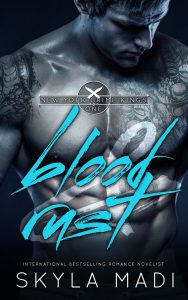 I met him in the shadows first. He was tall and broad-shouldered, a man walking a dangerous path of rage and revenge, barreling toward certain death. The more time we spent together, the more he showed me who he was.

Ferocious in his own way…

I had no right following Jai into the abandoned industrial site, but I did, and that stupid mistake was all it took to rip me from my world of semi-normalcy and thrust me headfirst into the gritty criminal underground with Stone as my only ally.

Above ground, I’m a student nurse painfully dragging herself through an unfulfilling life, but down here, where men wear tattoos on their faces and kill without remorse, I’m a fraud living on borrowed time…

…and not much of it. 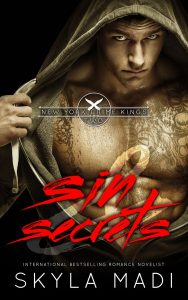 Anything can happen underground, and although our future is uncertain, there’s one thing I know for sure…

Emily is working her way under my skin…
…and I’m letting her.

I sleep while chaos swirls around me, and all I can do is watch as anarchy brews. Recklessly, I seek comfort in a stranger, and somehow, I’ve let Emily thread our futures together. I should be thinking about saving my brother, but right now, she’s at the forefront of my mind.

I have to get her out of here.

I have to keep her safe… 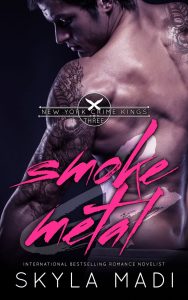 The feel of cool air on my skin is priceless. We are free, but we aren’t out of the woods yet. Not by a longshot…

Can Skull feel it?

There’s a war coming, and I’m at the forefront of it. I will tear New York apart looking for my brother, and I won’t stop.

Emily thinks I’m crazy, but I’d do the same for her. There is no obstruction…

That can withhold my family from me. I’ll find Joel. It’s only a matter of time… 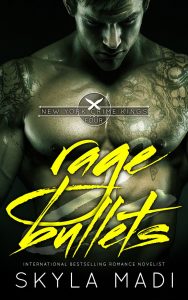 How much stress can the human body endure before it folds in on itself? Whatever it is, I’m definitely reaching the peak. Things are supposed to be downhill from here, but my brother is hell-bent on saving a girl who isn’t his in the first place…

Do we even have what it takes to bring Joel’s girl back from depths of the hell Skull has imprisoned her in? Or will our attempt be thwarted by Skull and the men he controls?

It’s a dangerous game Joel’s playing, and it’s one that affects us all. 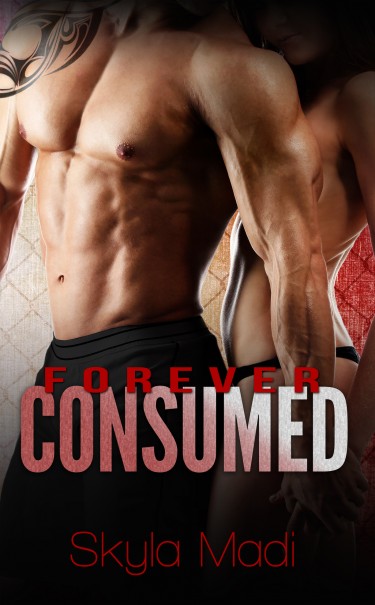 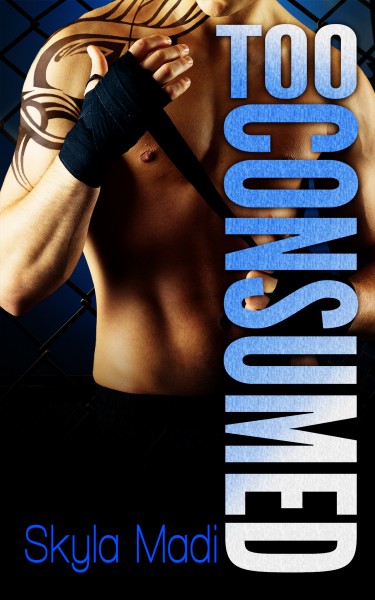