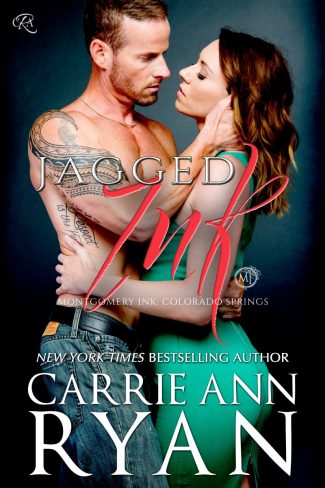 The Montgomery Ink: Colorado Springs series continues with a couple fighting to keep what they thought they had and gain what they didn’t know they needed. 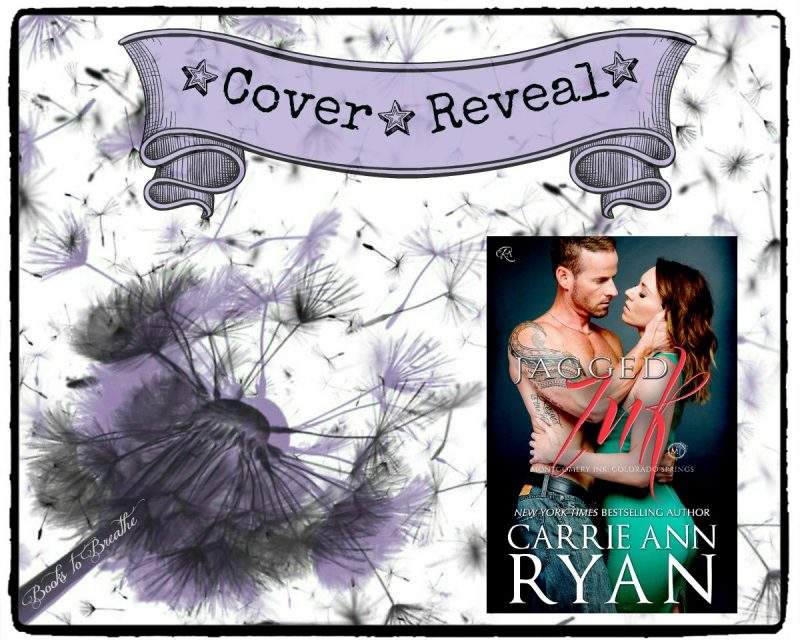 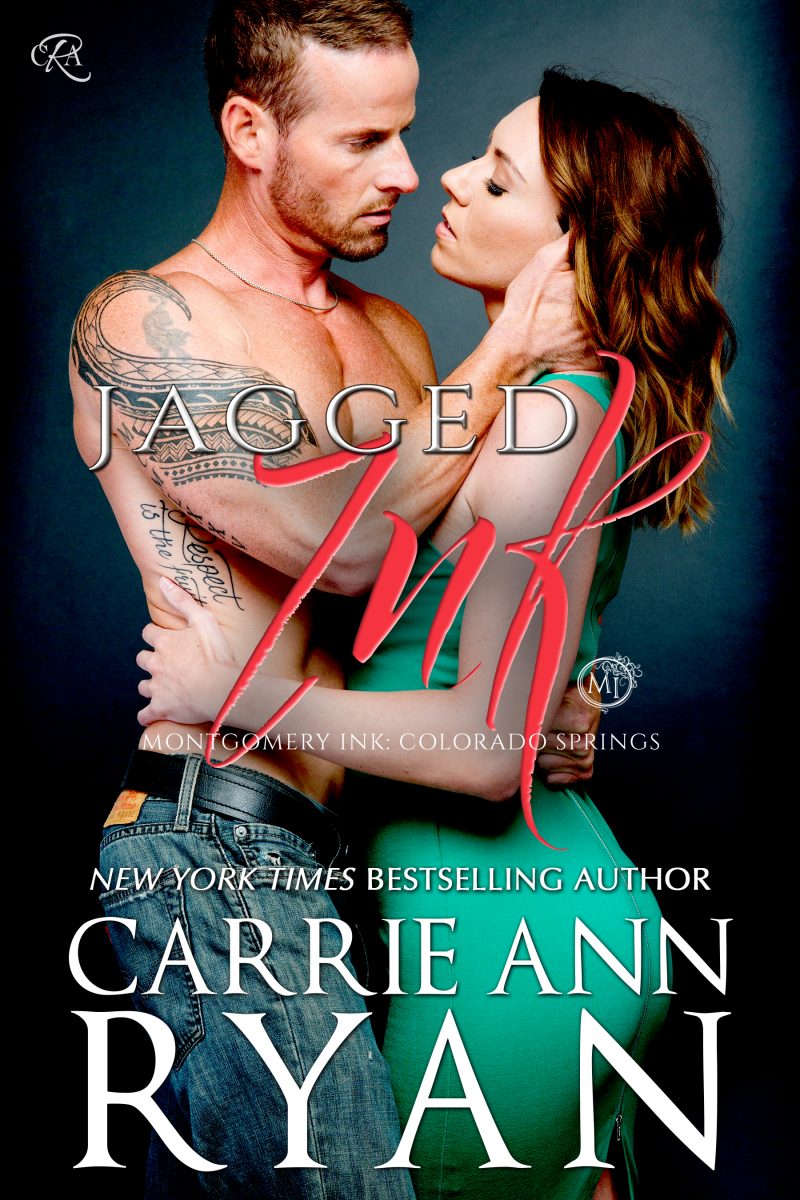 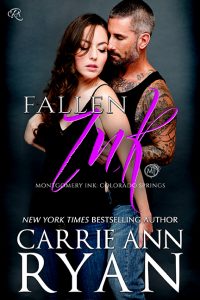 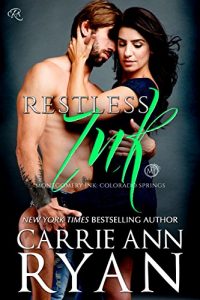