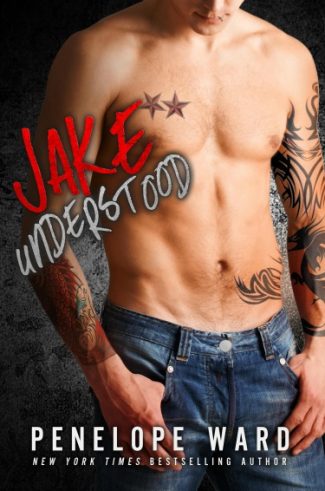 A different side to the story: Jake’s side.

“We’re getting a new roommate,” they said.

I thought nothing of it…until she walked in the door. Her hand trembled in mine as she looked at me with fearful eyes. My entire world spun on its axis.

It was a mismatch made in heaven: innocent girl from the boonies moves in with tattooed, pierced, badboy engineer.

I came up with a bet, a plan to tutor her in math and coach her through her phobias. What I wasn’t betting on was becoming addicted to her.

But I was living a double life on weekends, and once she found out about it, she’d be gone.

I had to protect myself and that meant one thing: I couldn’t fall in love.

**In Jake Understood, pivotal scenes from Jake Undone are retold from Jake’s point of view combined with all-new material that will give readers a never-before-seen glimpse into Jake’s past, present and future. It can stand alone but if both books are read, should follow Jake Undone.

Contains graphic sexual content and harsh language. It is only appropriate for adult readers age 18+. 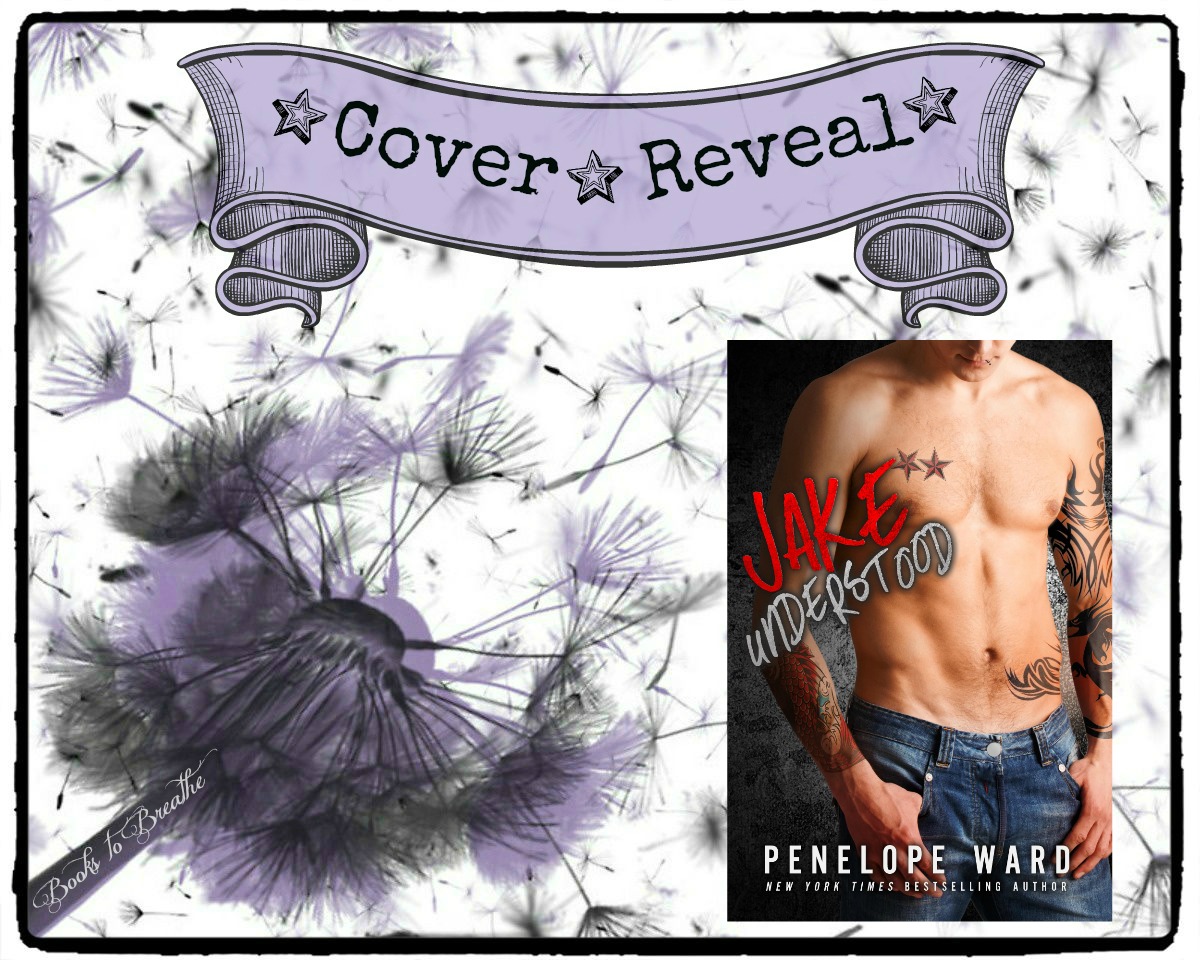 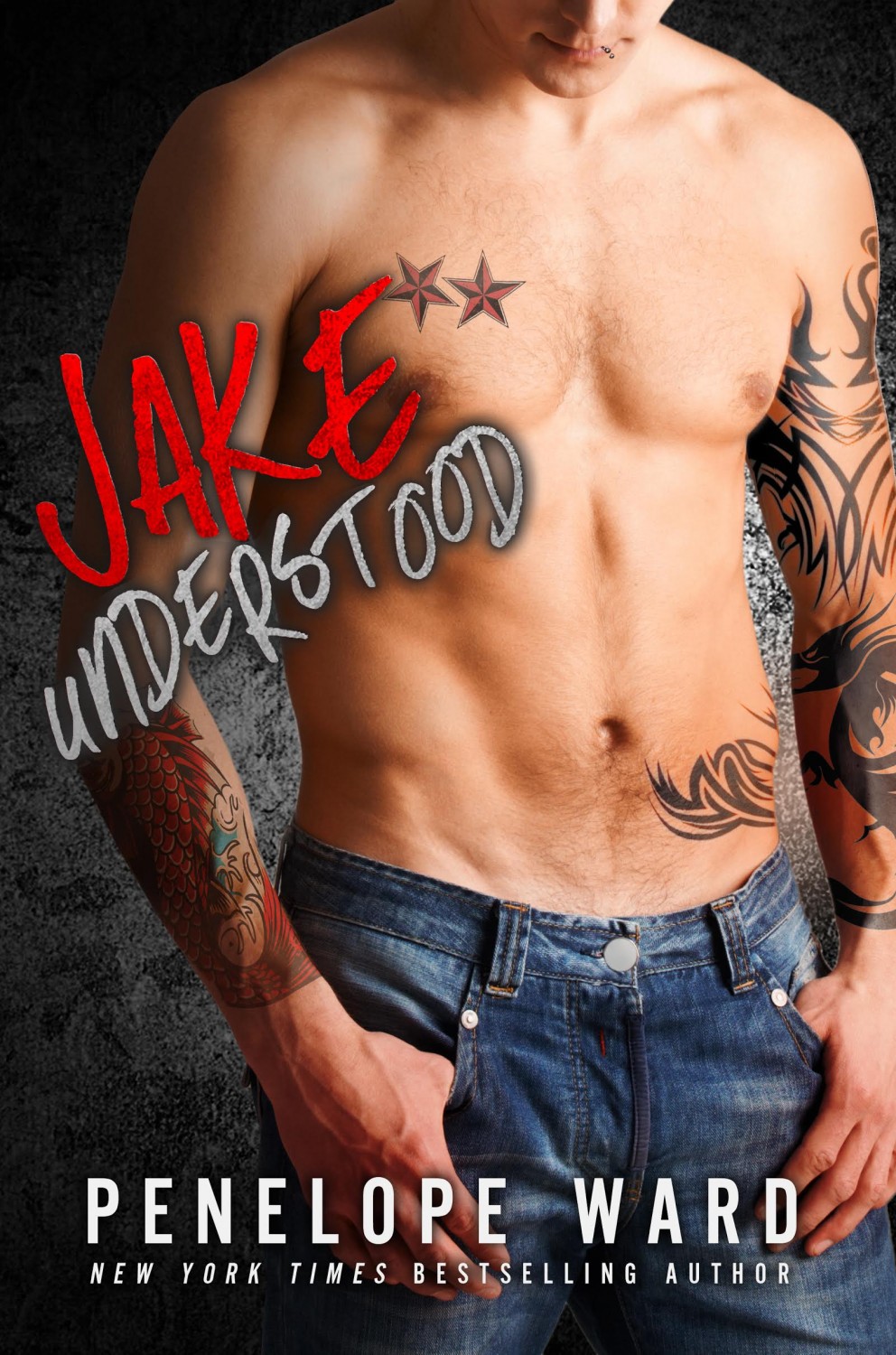 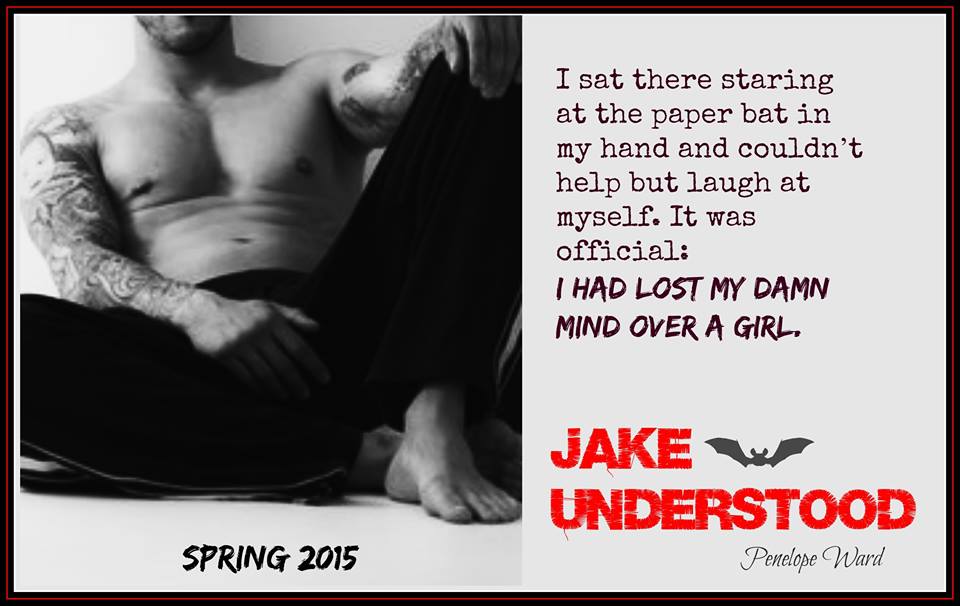 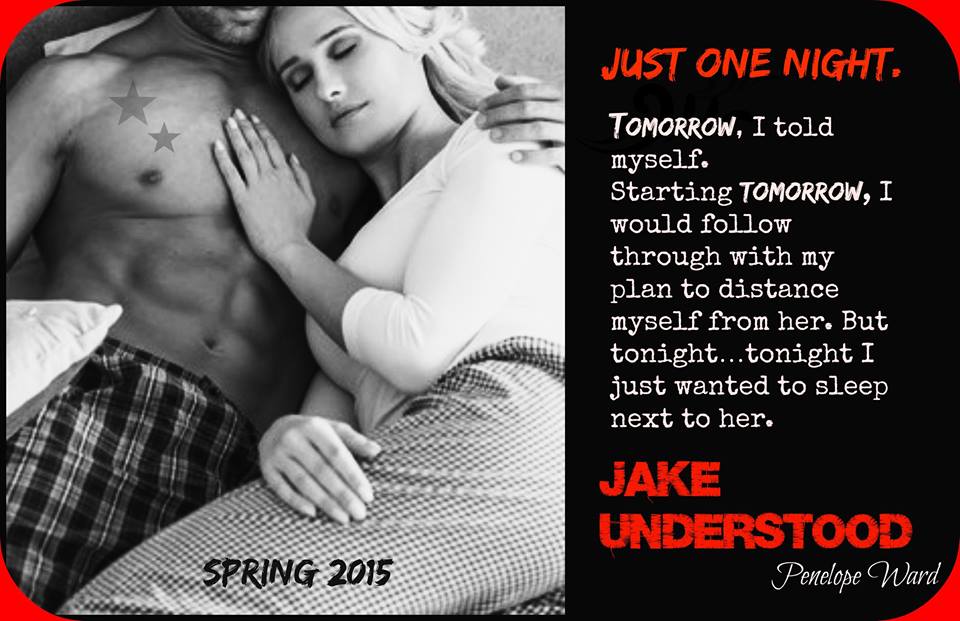 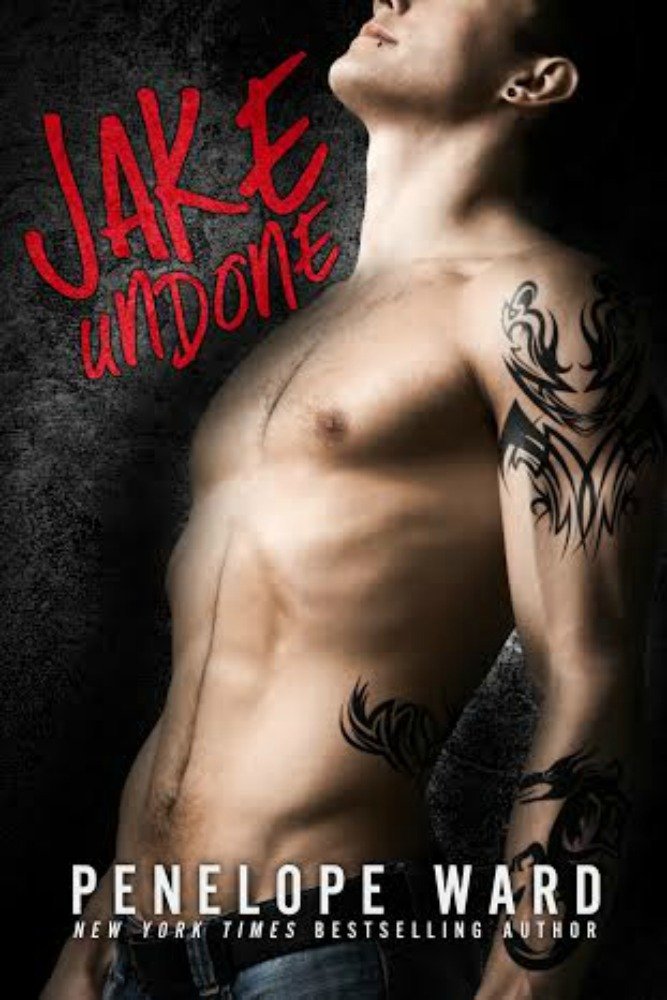 Planes, trains, heights…you name it, Nina was afraid of it and led a sheltered life ruled by irrational fears and phobias. When she moves to Brooklyn for nursing school, that life is turned upside down, as she develops an intense but unwanted attraction to her gorgeous roommate, who’s pierced, tattooed and just happens to be the smartest person she’s ever met.

Behind Jake Green’s rough exterior and devilish smile, lies a heart of gold. He makes it his mission to change Nina’s outlook on life. When he agrees to tutor her, they forge a bet and the stakes are high as Jake forces Nina to face her demons. He just wasn’t expecting to fall hard for her in the process.

What Nina doesn’t realize, is that Jake has been living his own private hell. Once he drops a bombshell, will their love survive it?

Told in two parts from both Nina and Jake’s points of view, Jake Undone is a standalone story and a companion to the novel, Gemini.