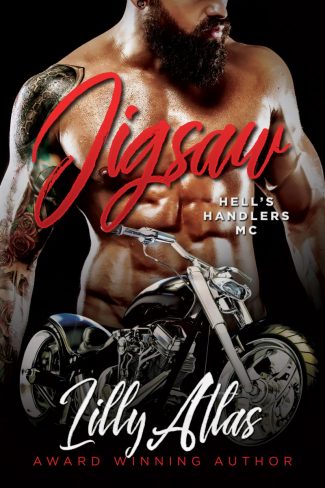 Fighting side by side with a fearless woman, even one as smokin’ as Izzy, isn’t something Jig wants, but it might be exactly what he needs. If club business doesn’t destroy them, do Jig and Izzy stand a chance of letting their pasts go and finding happiness? 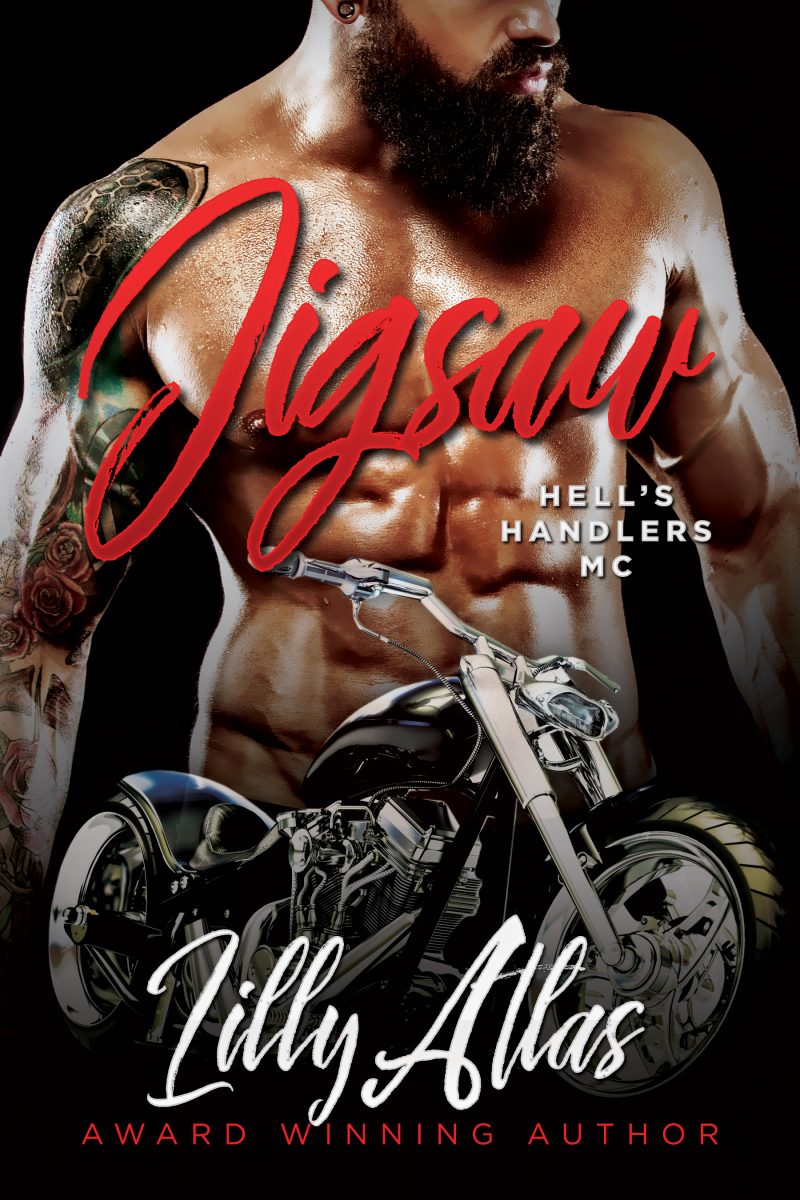 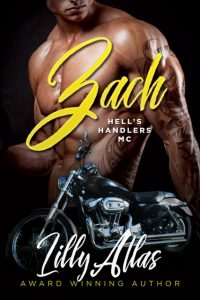 Toni’s no stranger to making mistakes. She has experienced firsthand how walking down the wrong path can send life spiraling out of control. Fortunately, she had someone to drag her from the gutter and help set her on the right track. As penance for the poor choices of her past, she pledges to suppress her baser desires and focus on finding a steady, dependable man, even if that means embracing a boring lifestyle.

The last thing anyone would call Zach is dull. As Enforcer for the Hell’s Handlers MC, he embodies the outlaw lifestyle. When Toni moves in next door, Zach can’t resist the possibility of a quick, hot, fling. But he soon discovers she’s not the easy conquest he’s used to.

While Zach works to convince Toni she belongs in his bed, a tenuous relationship with a local gang disintegrates and threatens his MC family. Zach’s world is turned upside down when he’s unable to keep the danger from touching his club.

As Toni fights to resist Zach’s pull, her own peace is shattered by demons from her past. With enemies both old and new barreling down, she throws out her rules and turns to Zach for aid. Soon, she finds herself firmly entrenched in Zach’s dangerous world.

Is it possible for her to curb her desires, or is she doomed to repeat the mistakes of her past?

None of it will matter if Zach can’t keep their enemies at bay. 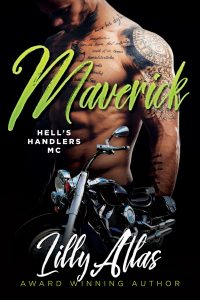 Stephanie Little firmly believes the world exists in two states: right and wrong, good and evil, unlawful and law-abiding. She chose her side the moment she joined the FBI and pledged to rid the world of as many criminals as possible.

With Stephanie’s neat existence so turned around that she can no longer distinguish the good from the evil, she finds herself thrust into a world so gray she can’t see three feet in front of her face. To survive the confusion, she turns to the only person who keeps her grounded—the sexy outlaw who melts her heart and weakens her knees.

But law enforcement and criminals can never mix. Not in the way her body and heart are begging for. At some point, someone is going to learn her secret, and when that happens, her fierce protector could become her greatest enemy. 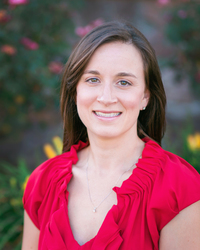