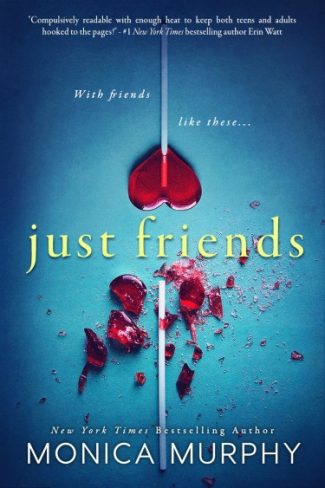 Keep your friends close. And your enemies closer... 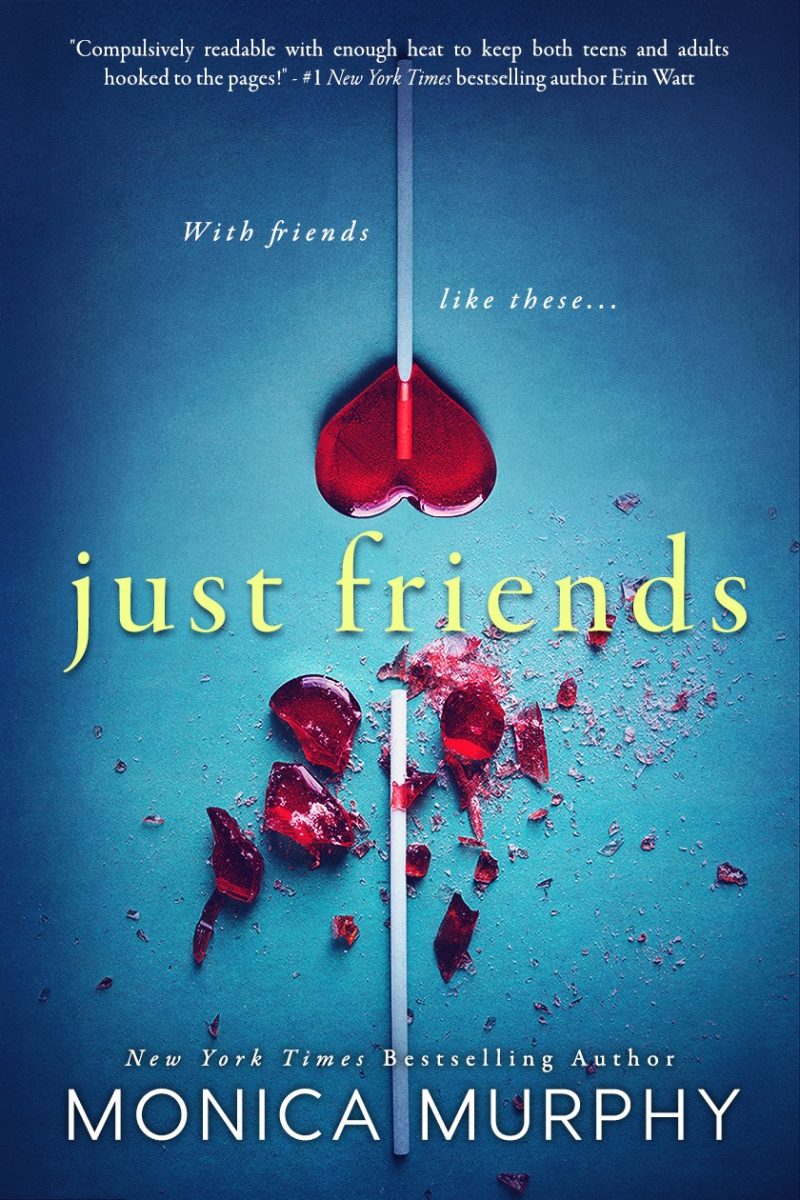 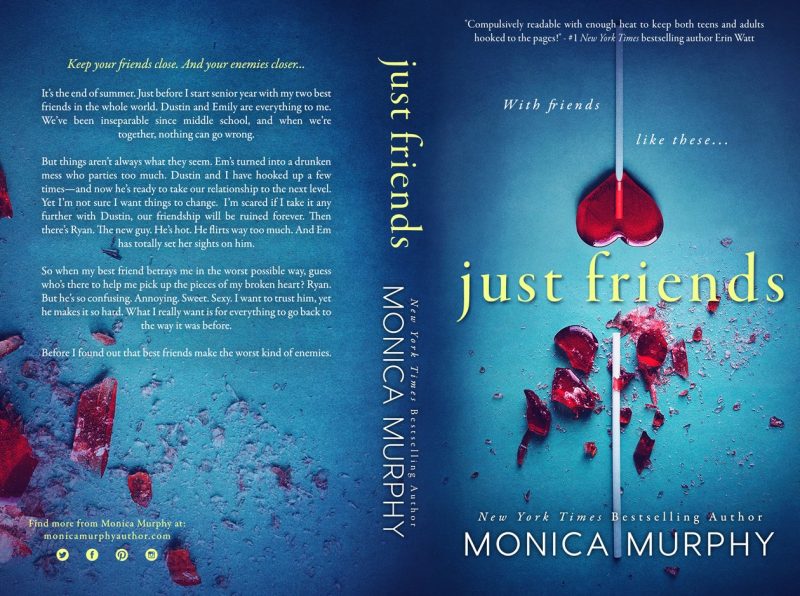