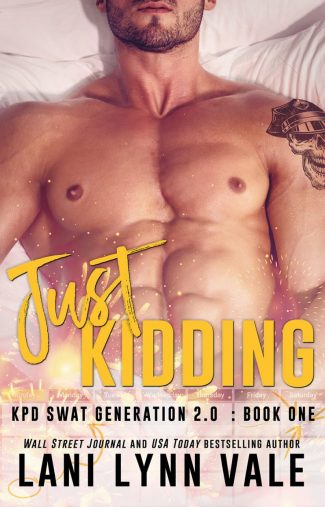 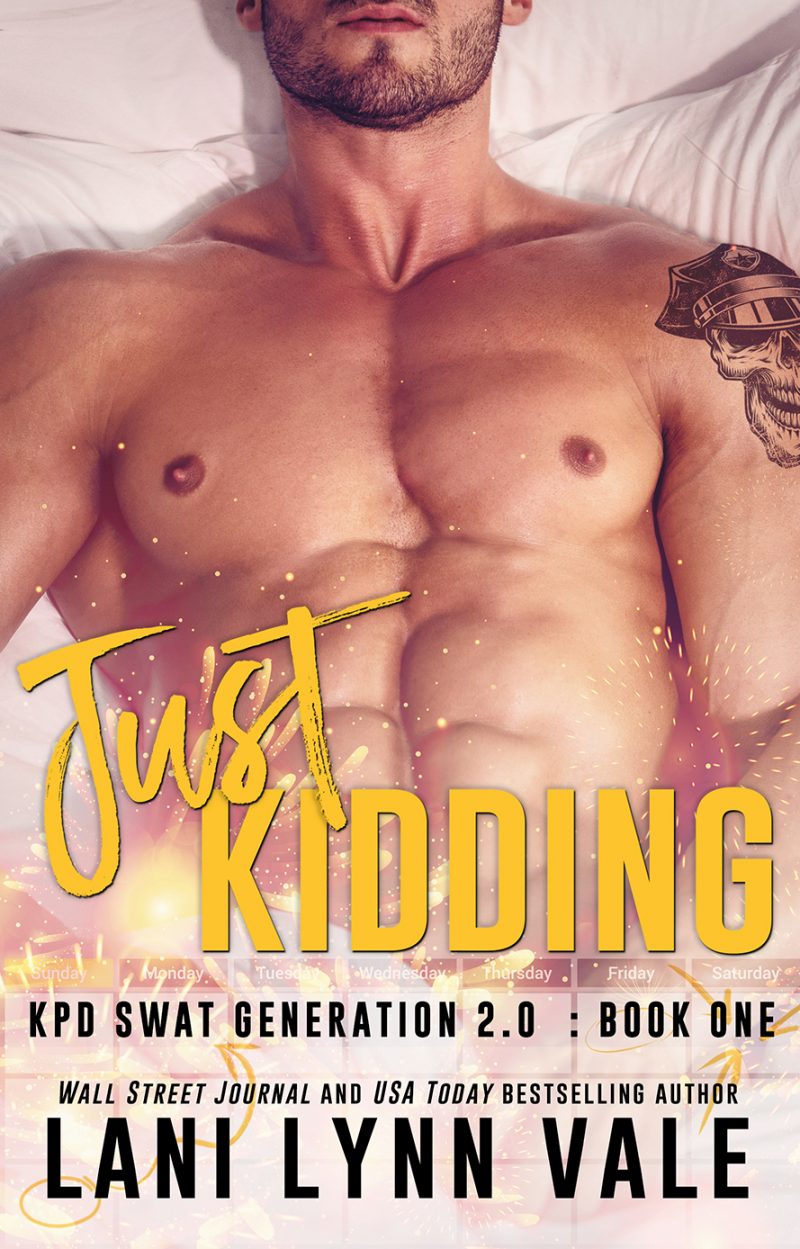 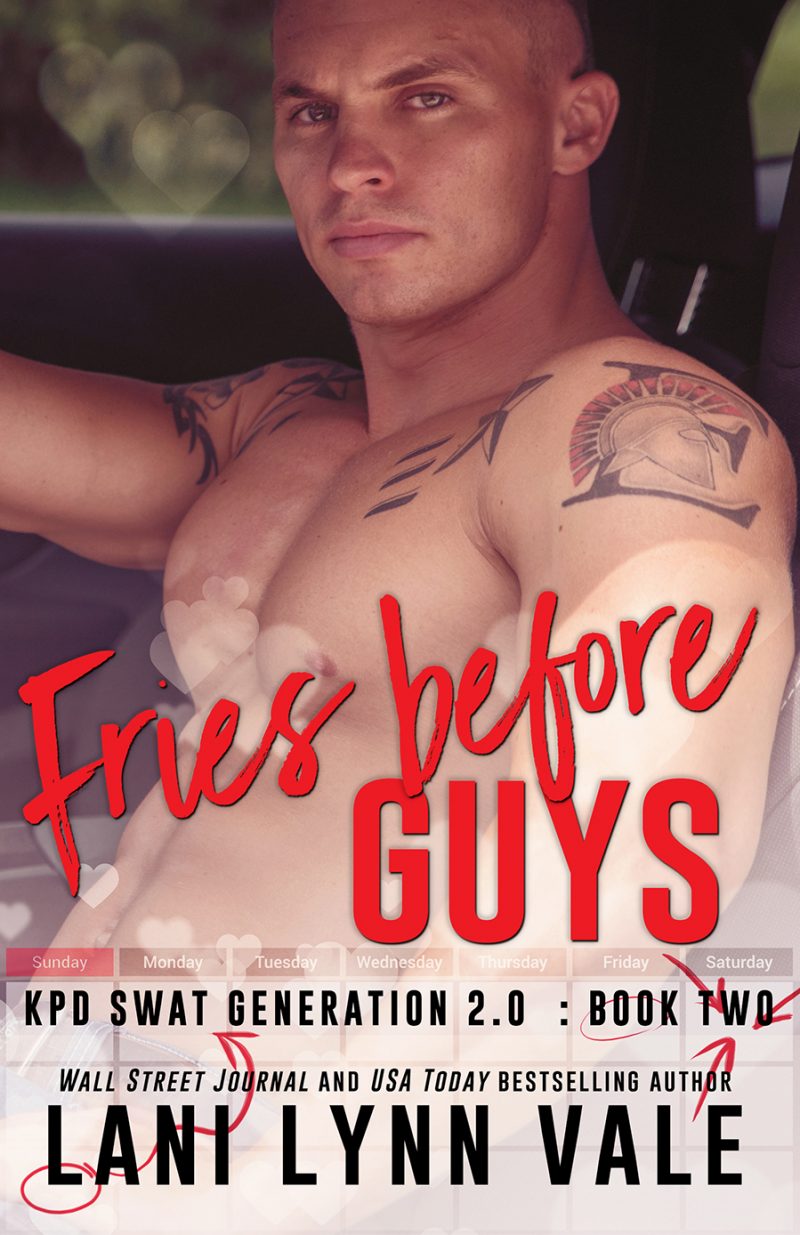 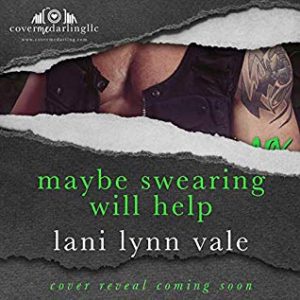 Ask Me If I Care 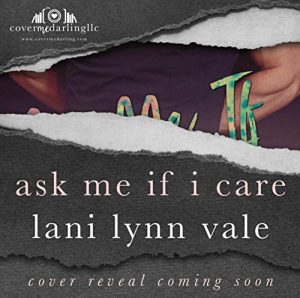 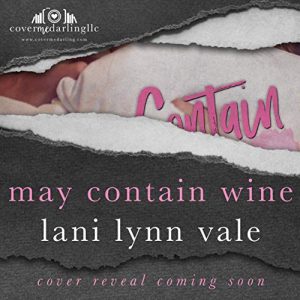 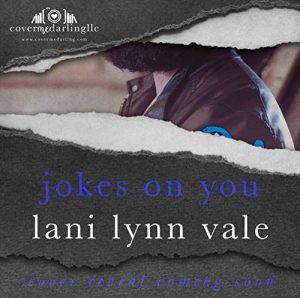