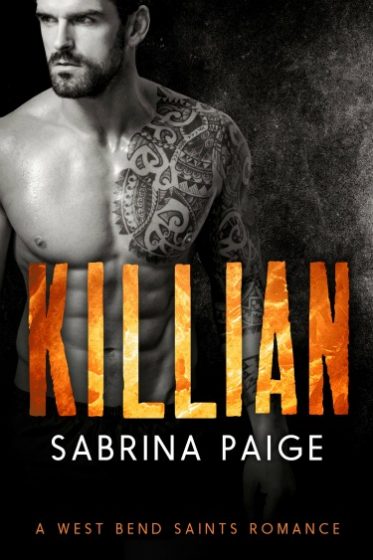 Killian
White picket fence and a family? Screw that. Not my style.
I live life on my own terms. That means alone. I like my solitude, and that's not going to change.
A woman like Lily Grant? Hell, no. She talks too much and has too many damn opinions. And that kid of hers might be more of a smart-mouth than she is.
If I were a good man, I’d walk away. But once I taste her sweet lips, I want to possess every inch of her.
The girl is mine. Even if she doesn’t know it.
Lily
Killian Saint is wild and untamed, gruff and solitary, an arrogant loner from a family that people in West Bend say is no good.
I should know better. A man like Killian Saint should have no part of my life, not with a kid to raise and a bakery to run.
Not even if the way his hands feel, rough against my skin, sets every part of my body on fire. Not even if the dirty things he whispers into my ear leave me so on edge I can’t think about anything but his lips on mine.
Everything about Killian is wrong.
The problem is, nothing has ever felt so right. 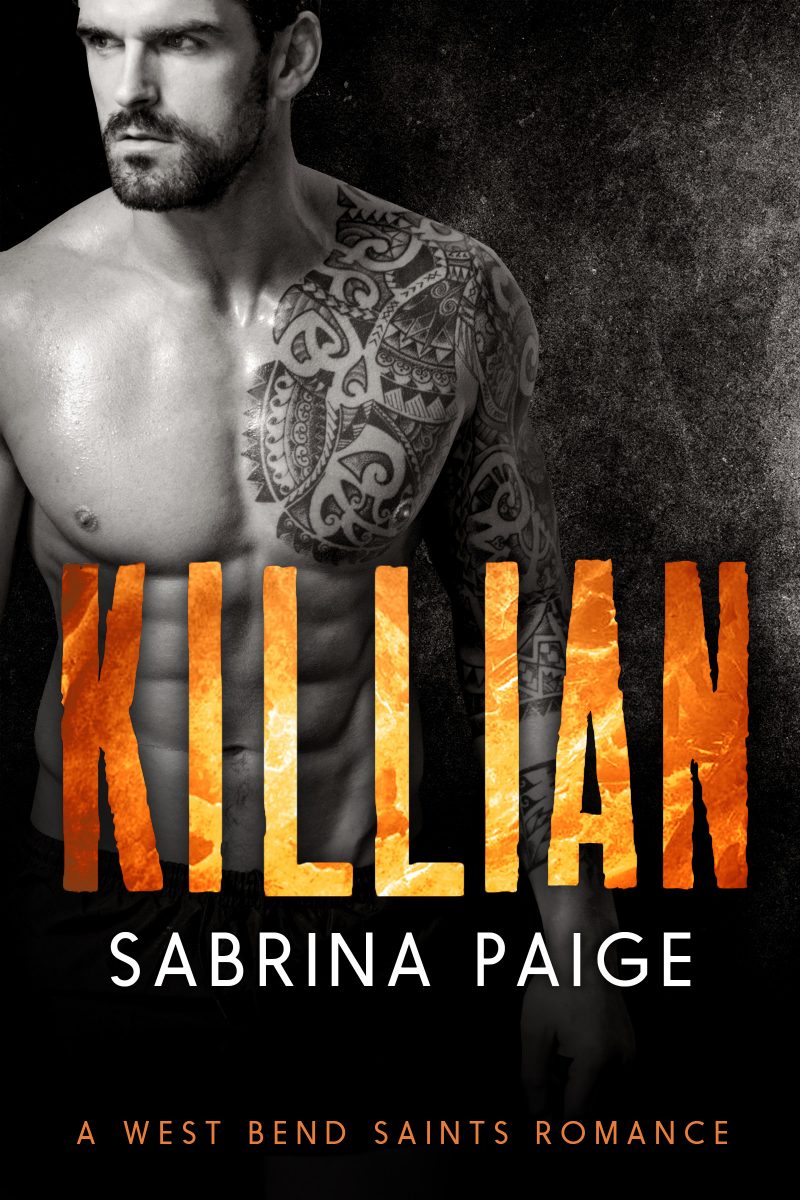 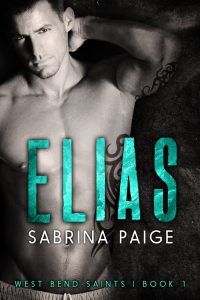 River
Call me Cinderella. I’m a rags to riches story – girl from trailer park becomes Hollywood starlet. And I’m about to get my happy ever after.
That is, until I walk in to my house, three hours before my wedding, to find my rock star fiance sticking his c**k down my sister’s throat.
With cameras behind me, filming.
I’m running from the whole humiliating thing. I’m not prepared to run straight into him- Elias Saint.
He’s completely wrong for me- damaged, dirty, and demanding.
But once he touches me, I can’t walk away.

Elias
Some people carry their wounds on the inside. Every f**cking step I take, I’m reminded of mine.
I lost my leg in Afghanistan. Since then, I’ve just been lost.
Now I’m going back to West Bend, Colorado, the place my brothers and I ran like hell to get away from.
And she’s hitched a ride- River Andrews.
A f**cking movie star.
This isn’t a fairytale. Happy endings don’t exist. And I’m no f**ing Prince Charming.
But, for her, there’s a chance I might be. 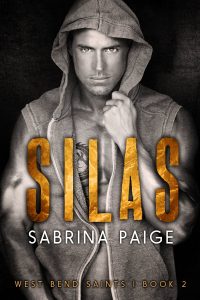 Tempest
Call me Robin Hood.
I’m a grifter. A con artist.
I don’t steal from the rich. I take from the worst of the worst, the people who deserve to be hustled.
I have two rules – keep moving and never fall in love.
I only ever thought about breaking them for one boy. And that boy just walked right back into my life, a ghost from the past. Silas Saint.
Now he’s a man. Arrogant and sexy as f**k, he’s sure as hell not the person I fell in love with, a lifetime ago.
But when he touches me, it’s enough to make me forget my own name. He makes me want to break all my rules.

Silas
I’ve been fighting as long as I could remember. Sh**, I think I came out of the womb swinging. I even tried to go legit until trouble sent me out of Las Vegas and back to West Bend.
I never expected a different kind of trouble to come waltzing back into my life, all curves and tattoos and sass. Tempest Wilde.
Any idea what “tempest” means? A violent f**cking windstorm. That’s s**t I don’t need.
I loved her once, a lifetime ago. Before I knew better.
Love is for suckers, and I’m sure as hell not a sucker.
But the way she looks at me? It makes me want to give her everything I have. 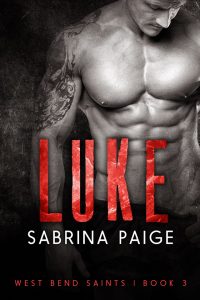 Luke Saint
F**k being good. I won’t be tamed.
There are three things in life I’m damn good at: f**king, jumping out of planes, and chasing forest fires.
Settle down? Yeah, right. And definitely not with someone like Autumn Mayburn. She’s uptight, smart-mouthed, and hell, she has a kid.
Did I mention she’s ten years older than me? There are a million reasons I shouldn’t touch her.
F**k all of those reasons.
The single mom with the smokin’ hot body and the sass to match is going to be mine.

Autumn Mayburn
There’s nothing on this earth I despise more than a bad boy. Especially an infuriatingly cocky, womanizing, oozes-sex-from-every-pore bad boy.
I’m a mom. A businesswoman. I have responsibilities. The last thing I need is to get laid and played by Luke Saint.
He thinks that just because he saved my orchard from a fire, he can tell me how to run it.
He thinks he knows what I need, what I crave.
The problem is, I think he might be right. 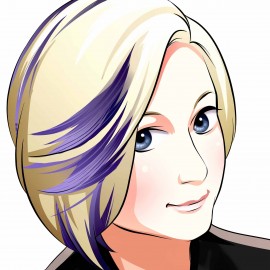