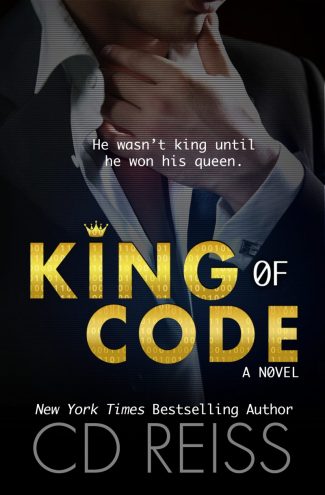 From New York Times bestselling author, CD Reiss, comes a sexy tale of secrets, intrigue, betrayal, and a love worth crossing a continent for.

Taylor Harden is a man on the edge.
The edge of fame. The edge of untold wealth.
The edge of utter humiliation.
He built an unhackable system, and in front of everyone, it’s hacked.
His reputation goes from king to goat in a split second. Boom. Like that.
Some dude in Barrington, USA (AKA Nowhere) has locked down Taylor’s code, and if he doesn’t get it back, he’s going to be wearing a monkey suit for the rest of his life.
Except, this guy? This hacker from Nowhere? He’s not a guy.

Harper Watson’s all woman. And she has a plan for Taylor, his code, and his body. 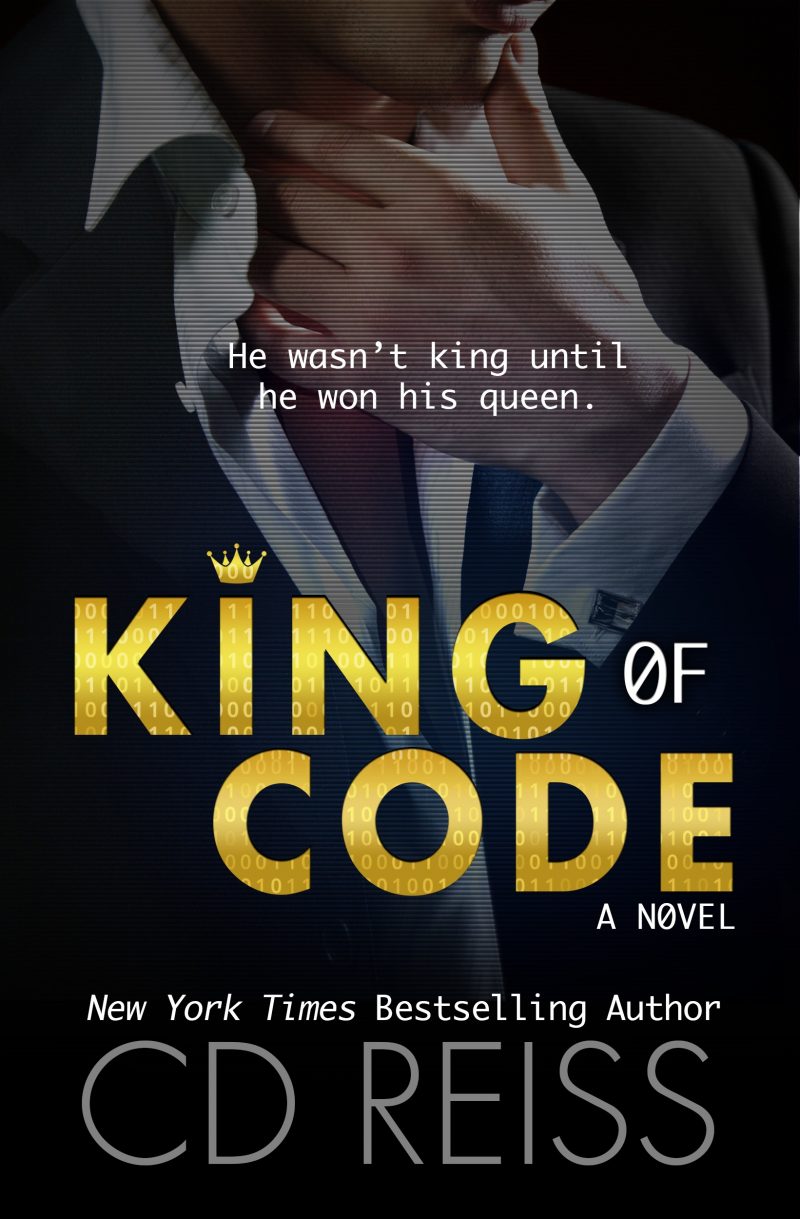 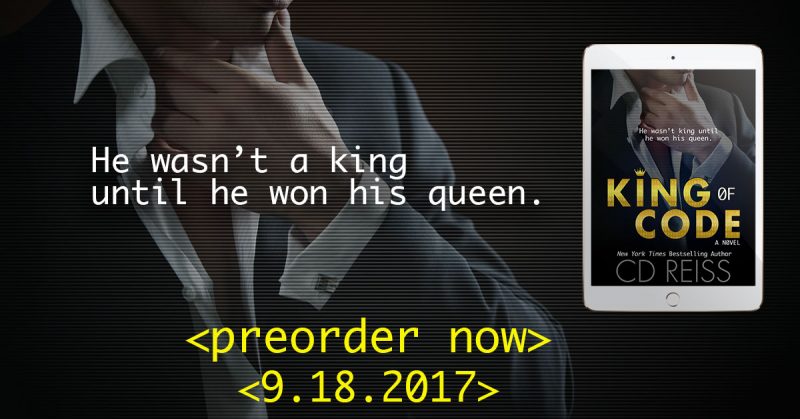 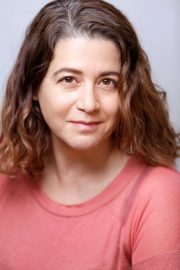