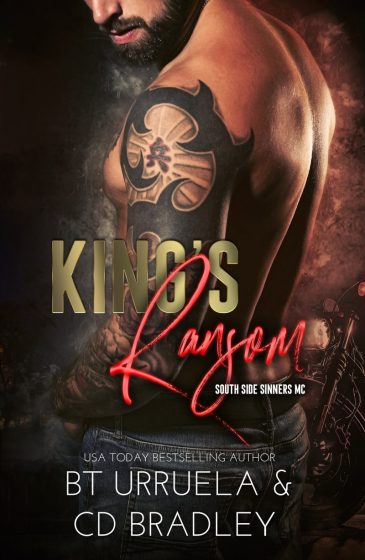 Dimitri King is a killer... and an addict. Born into one of the most ruthless motorcycle clubs that ever ran the streets of St Louis, the only life he has ever known is destroying him from the inside out. A lifetime of trauma, bad decisions, and heinous violence has left him on the brink of complete disaster, but one mission will change everything.

Annalise Hale, daughter of Senator Ronald Hale, is the prima ballerina of the St. Louis Ballet. The picture-perfect trophy from afar, her life is a delicate facade that hides unspeakable pain.

All she wanted was to escape.

She never dreamed of this.

Blameless in her father’s crimes, she is caught up like an exquisite pawn when the Sinners take her. Face-to-face with Dimitri King, like two sides of the same broken mirror, they have scars so deep, pain is the only feeling they know.

A match made in heaven but forged in hell, will they find their wounds fit together to create something beautiful or will the sins of their pasts be too great to overcome? 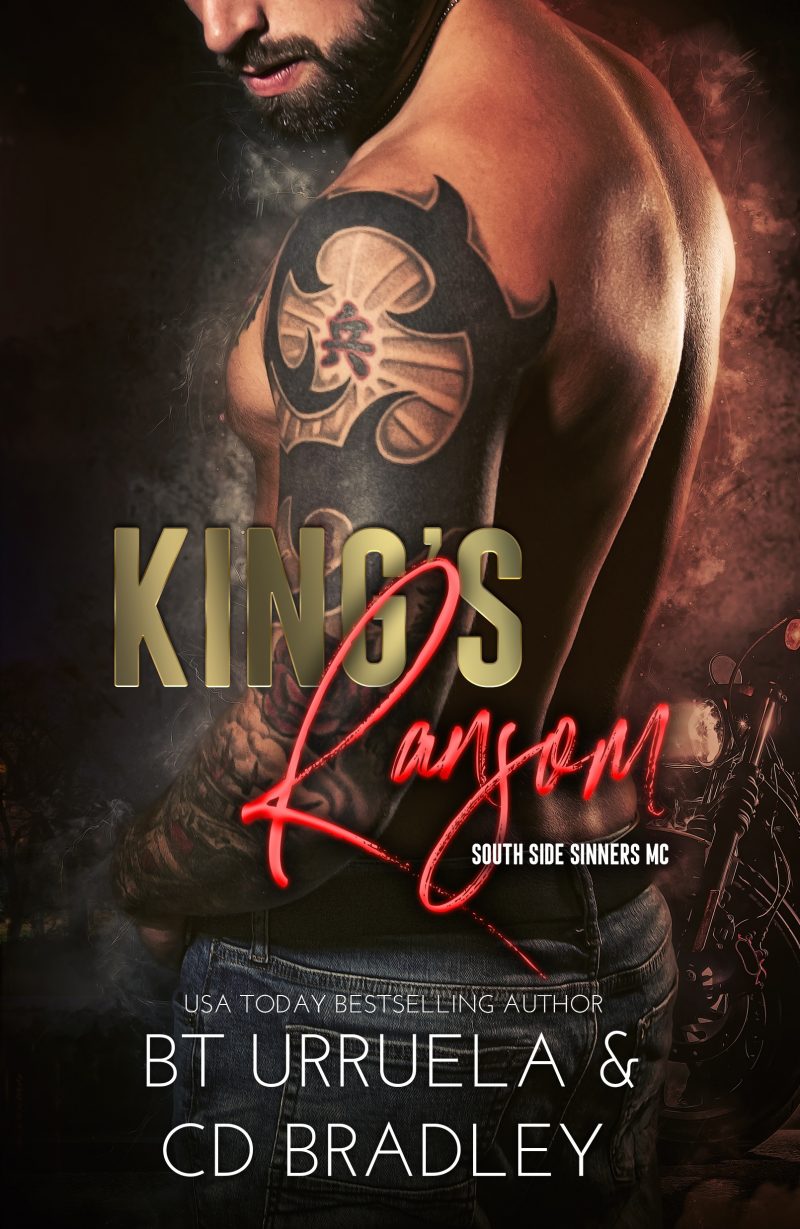 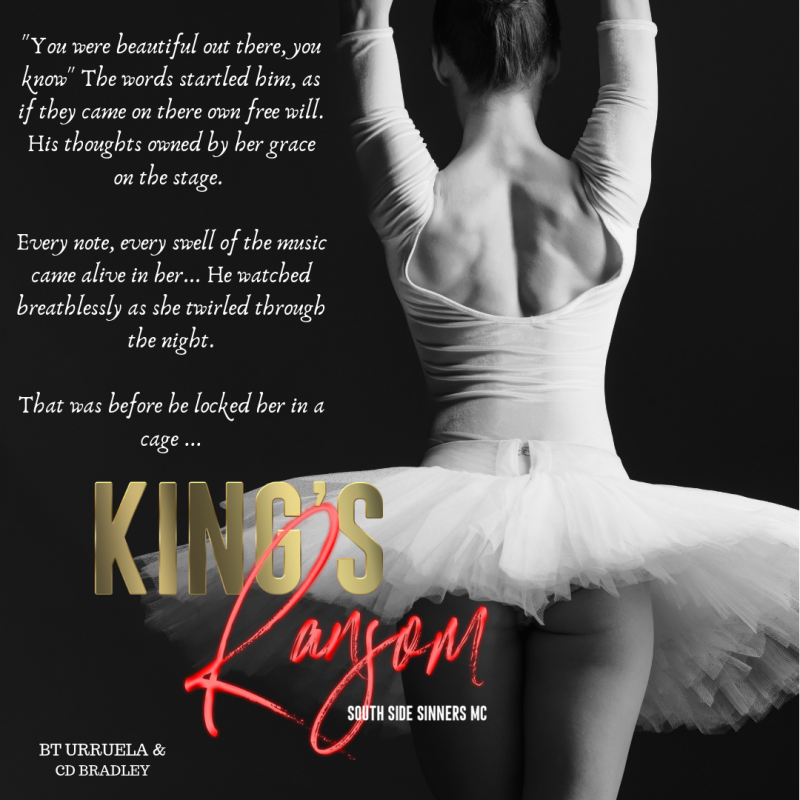 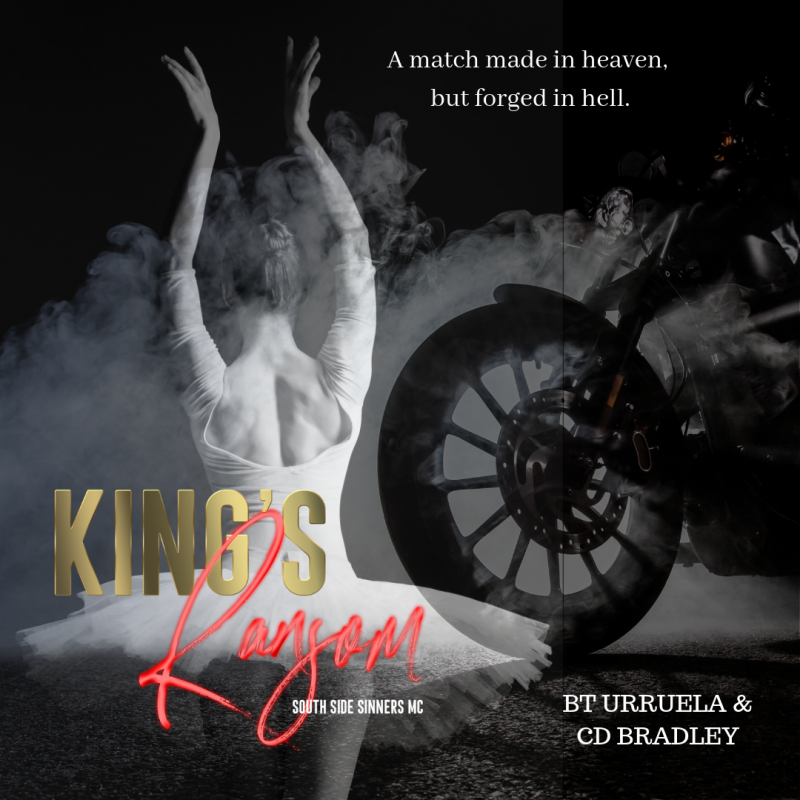 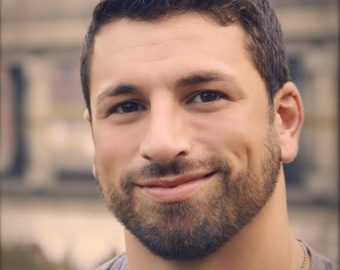 At an early age, he began writing short stories having been inspired by reading books authored by RL Stein. His maternal grandmother’s bookshelf was filled with literature that inspired his young mind and cultivated his vivid imagination.
After graduation from high school, his desire to have a military career was cut drastically short by an improvised explosive device, taking the life of his commander, and leaving the remaining four team members badly wounded.

After careful consideration and multiple surgeries, he along with the guidance of his doctors, made the decision to amputate. It was the only surgery he ever left with a smile on his face, as if a weight had been lifted. He struggled for two more years through 4-5 hours of physical therapy a day, five days a week to get adapted to his new prosthetic. He medically retired from the Army with high hopes. His focus on restoring his physical shape being the most eminent battle caused him to neglect his psychological state.

Meeting people was difficult and there were very few options for veterans to utilize that would stimulate friendship, and ultimately, allow communication barriers to be breached. After moving to Tampa, Florida, he co-founded the veteran community sports nonprofit, VETSports, with two other combat wounded veterans. It was their mission to change the way veterans transitioned back to civilian life through organized team sports, community involvement, and leadership opportunities.

After being invited to attend a photoshoot with acclaimed photographer Michael Stokes, he flew to California in December of 2014, with incredible excitement. His photos were so widely publicized that he soon gained exposure to the literary world like he’d always dreamed of. That opportunity launched him into his present writing career. He co-wrote the novel ‘A Lover’s Lament with author KL Grayson. The following year he released his first solo novel, ‘Into the Nothing’. He is now writing full-time. 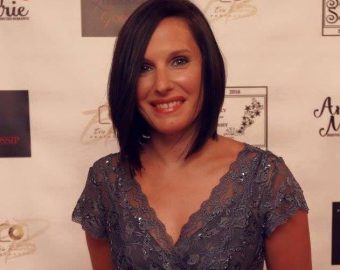 I’m just a girl who likes to daydream and sometimes I write them down to share. Growing up, the literary world was my safe haven. A wonderful place of fantasy beyond the bounds of reality. As an adult, I put that behind me to practice medicine. My husband and I owned our own practice, had two children, and lived a somewhat normal life. Fate had other plans. In the span of a year, we sold our practice, bought a 96 acre farm in the hills of West Virginia, and adopted 3 of our patients (ages 1, 3, and 4). It has been an adventure of ups and downs and learning to laugh at ourselves. Yet, somewhere in the midst of kids, chickens, and toothpaste covered dogs, I began to write again. My late night / early morning escape lets me dream beyond all limits. I hope that you will enjoy the journey of the stories as much as I have writing them.