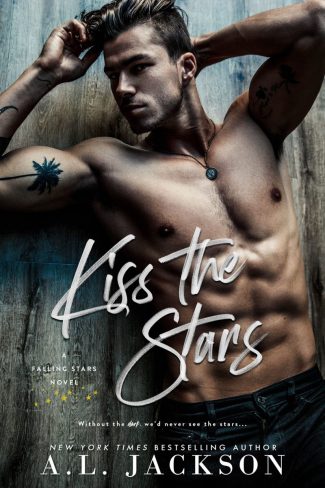 A single mother.
An up-and-coming drummer with a sordid past.
Their paths never should have crossed.
But when a senseless crime rocks Mia West’s entire world, she agrees to spend the summer hiding out at her rock-star brother’s mansion in Savannah until the storm blows over.
What she never expected was the gorgeous, brooding drummer living in the guest house.
His darkness a lure.
His gaze a trap.
She knows better than to go after what will hurt her most.
Leif Godwin has two focuses in his life: his band, Carolina George, and seeking retribution for what was stolen from him.
Mia was never supposed to be a part of the equation.
Her eyes an appeal.
Her body a temptation.
Touching her is nothing but a sin.
But will loving her destroy them all... 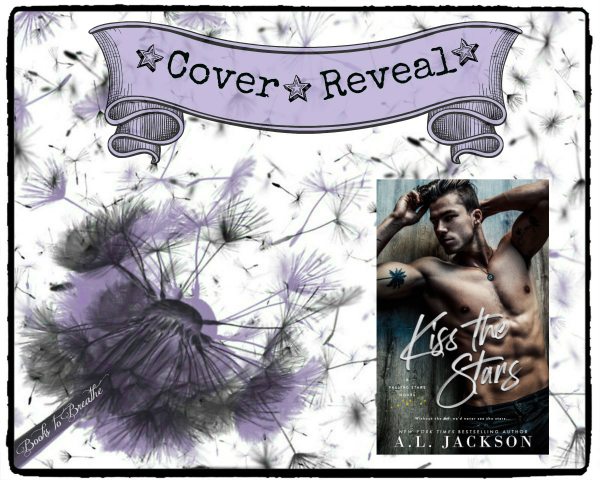 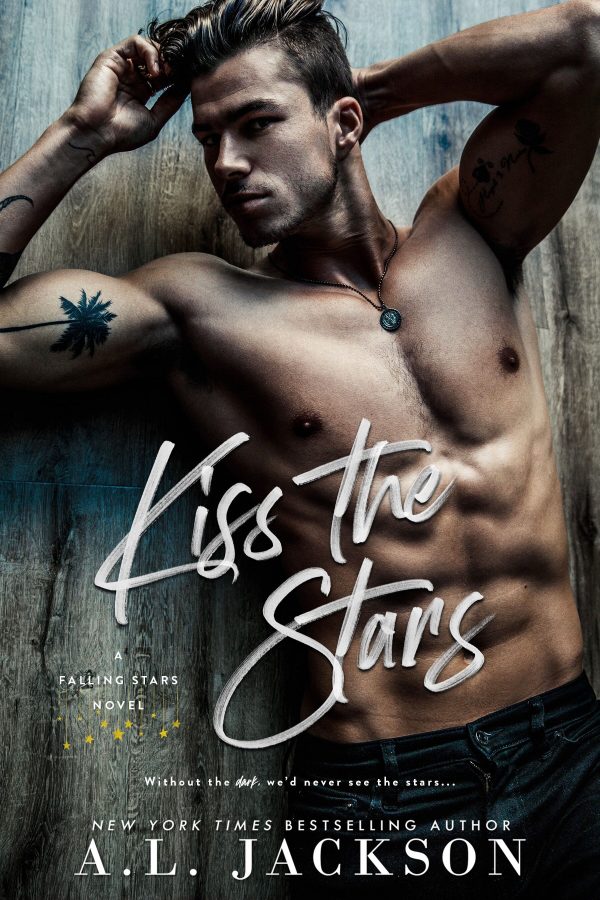 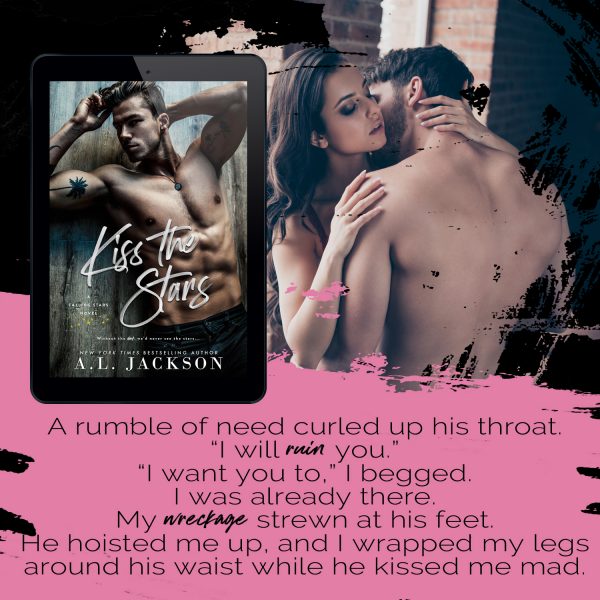 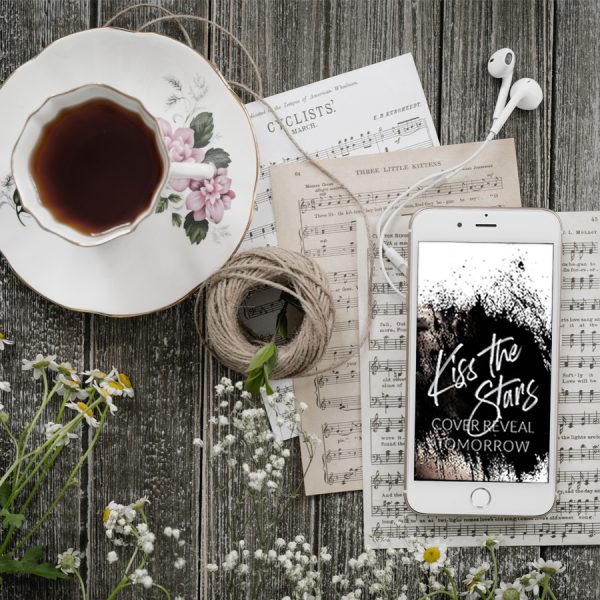