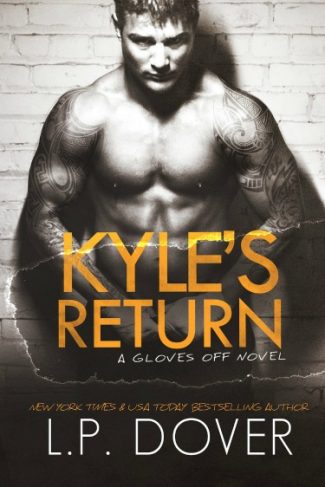 I promised myself I’d stay away from dangerous men, but I couldn’t live up to that when Kyle Andrews came back to town. He’s a manipulator, a guy who’ll do whatever it takes to get what he wants, sabotaging anyone who gets in the way. After a fatal fight left him wounded, his UFC career came to a close. He has nothing, but he’s determined to get it all back.

My name is Megan. I’ve known violence, pain, and what it feels like to be scared to live another day. All of that changed the moment I refused to be a victim. Now that my psychotic ex, Alex, can’t find me, I’ve been given a second chance. I owe my life to my friends. The same goes for Kyle. Without him, I wouldn’t be able to feel.

Everyone hates him. But for the life of me I don’t. There’s something about him I can’t ignore. Being with Kyle makes me want it all. However, in loving a hated man, I didn’t know it’d bring the life I fled from back to haunt me. Everywhere I go danger lurks and bad things happen. Kyle believes it’s because of him, but I’m starting to think otherwise. I think Alex has found me, and if so, this time he’s not going to let me go. 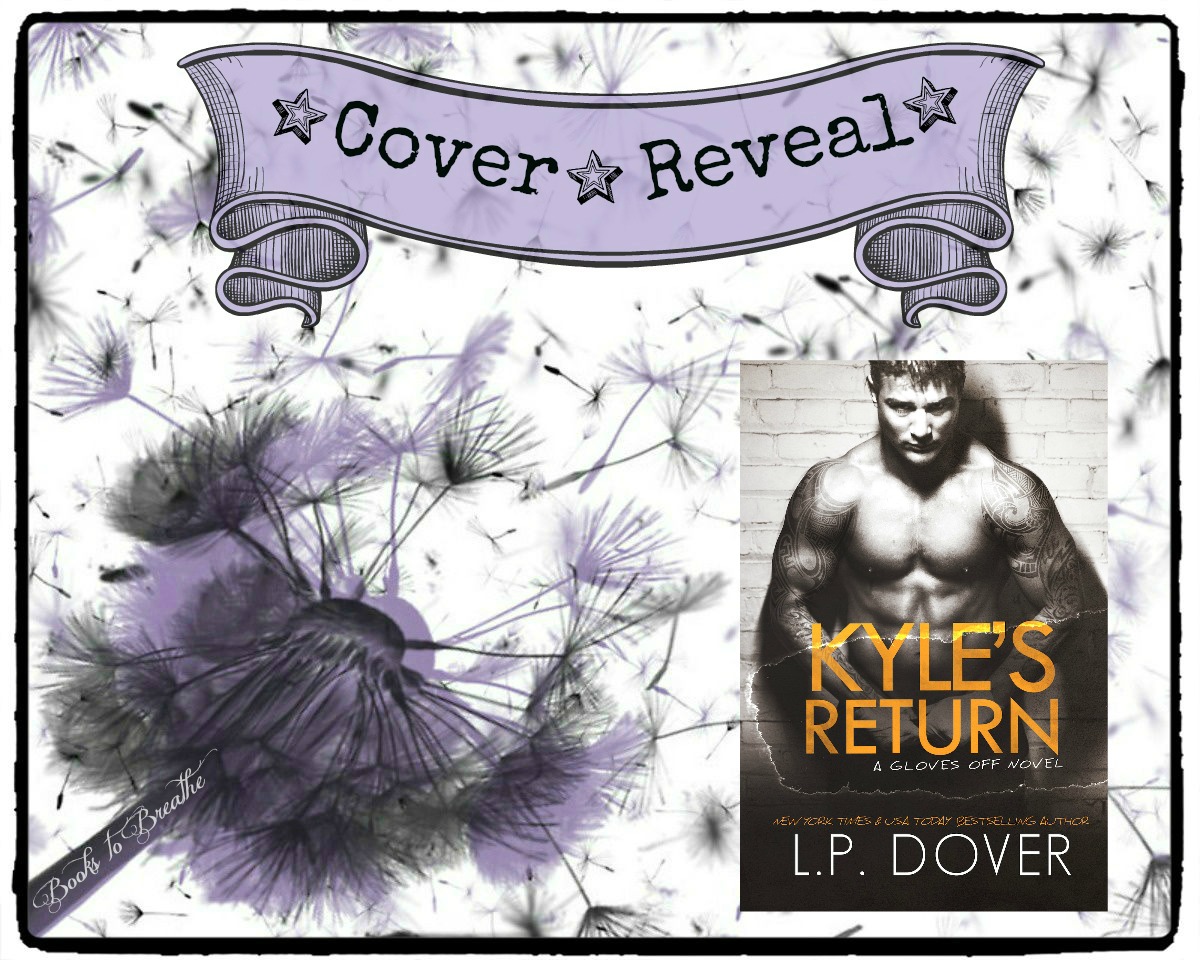 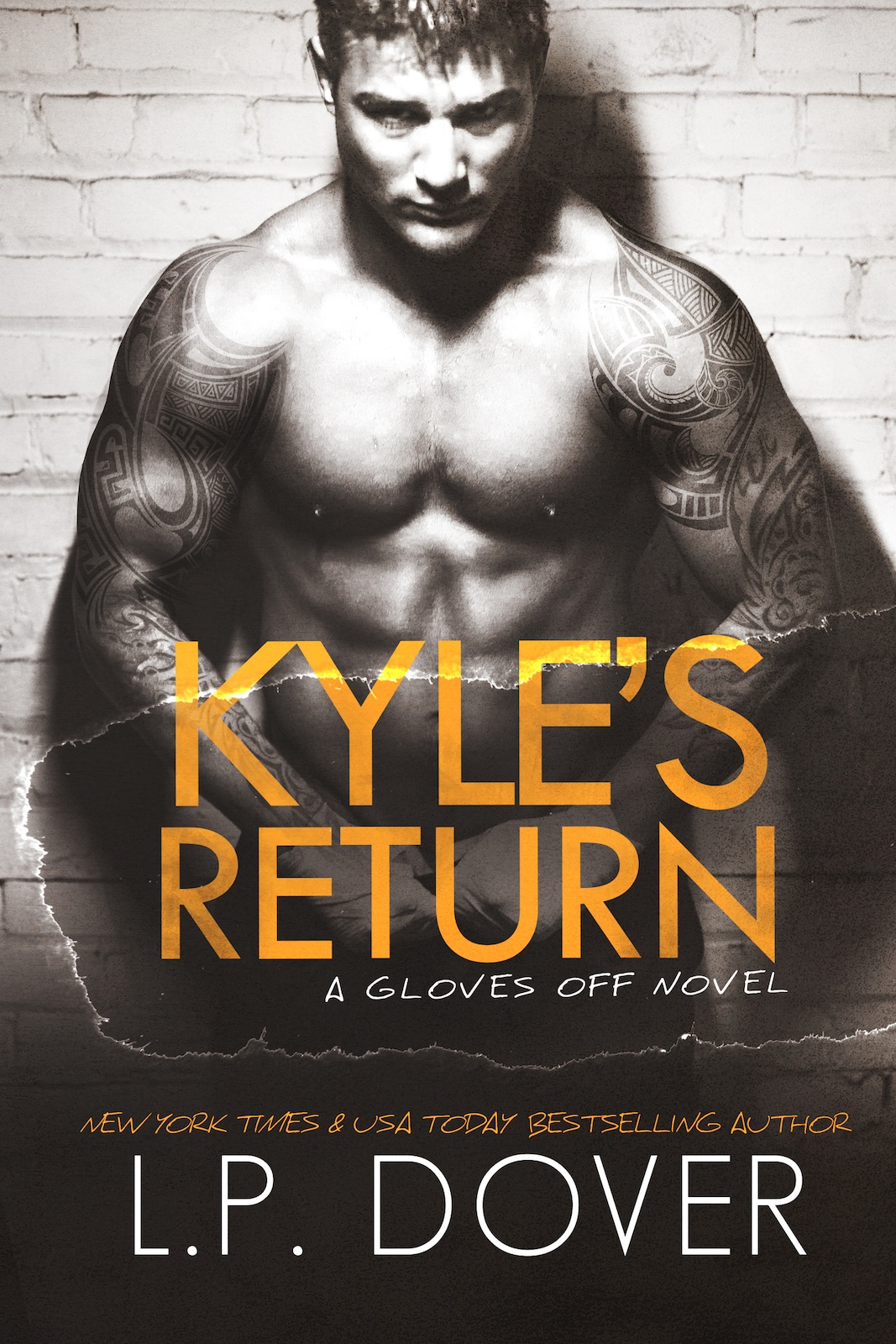 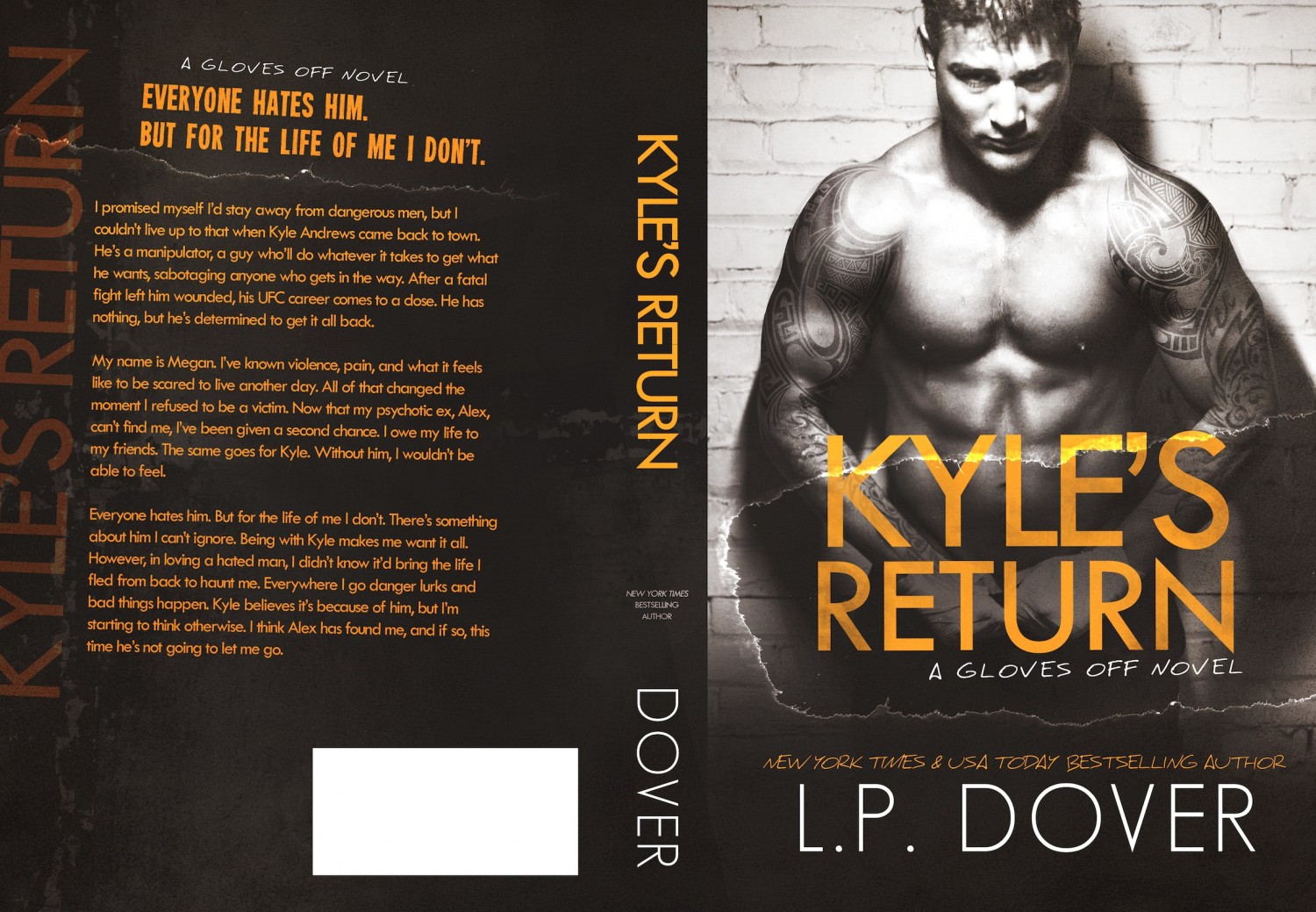 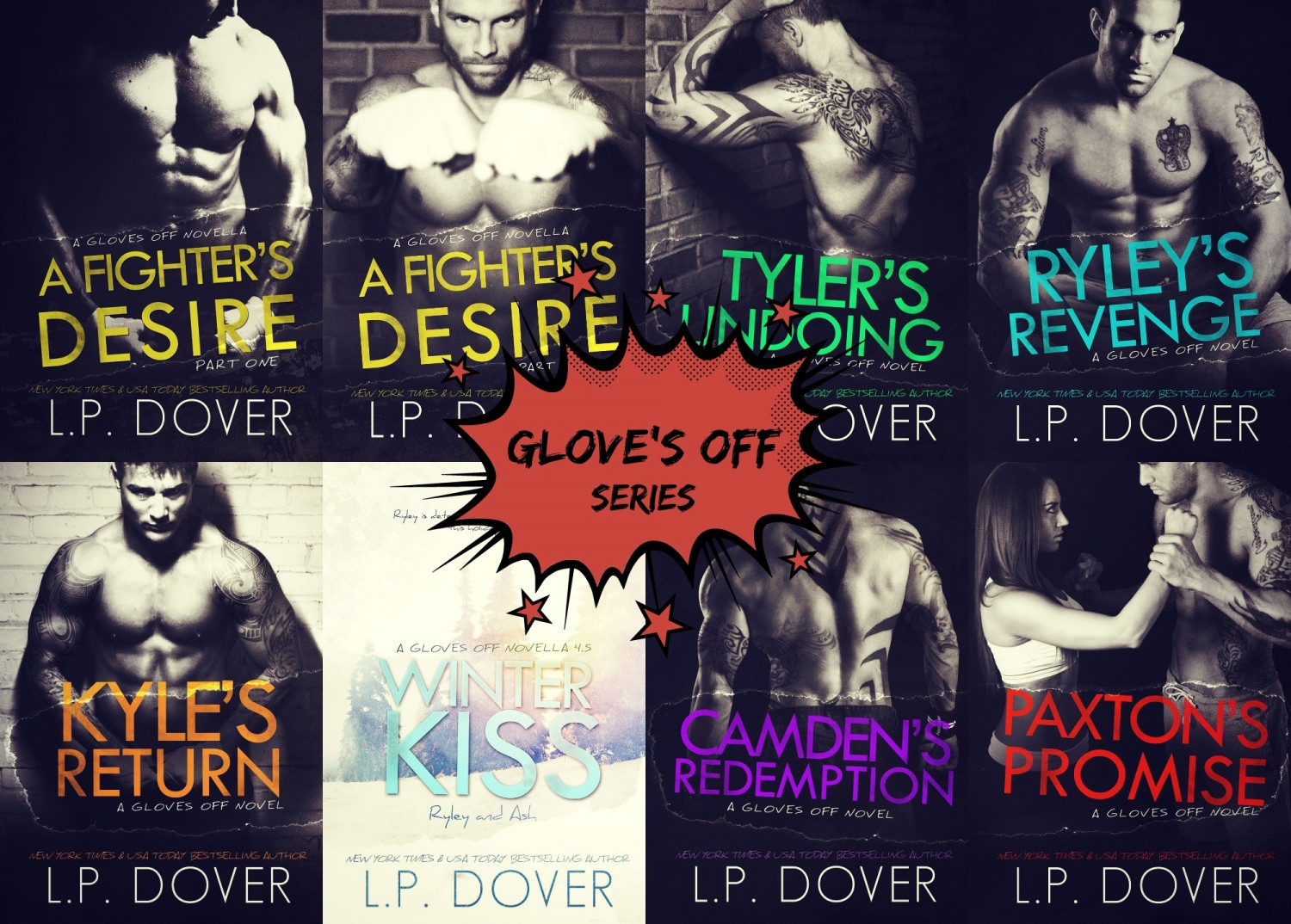