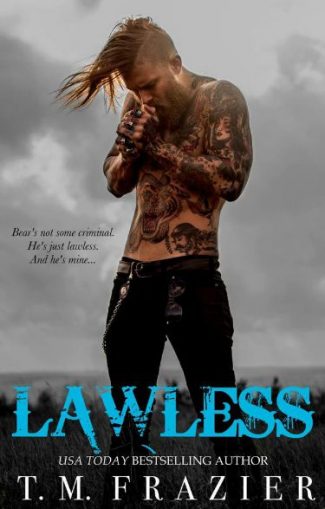 Lawless is a standalone spin-off in the King Series and is Bear’s raw, and gritty tale! 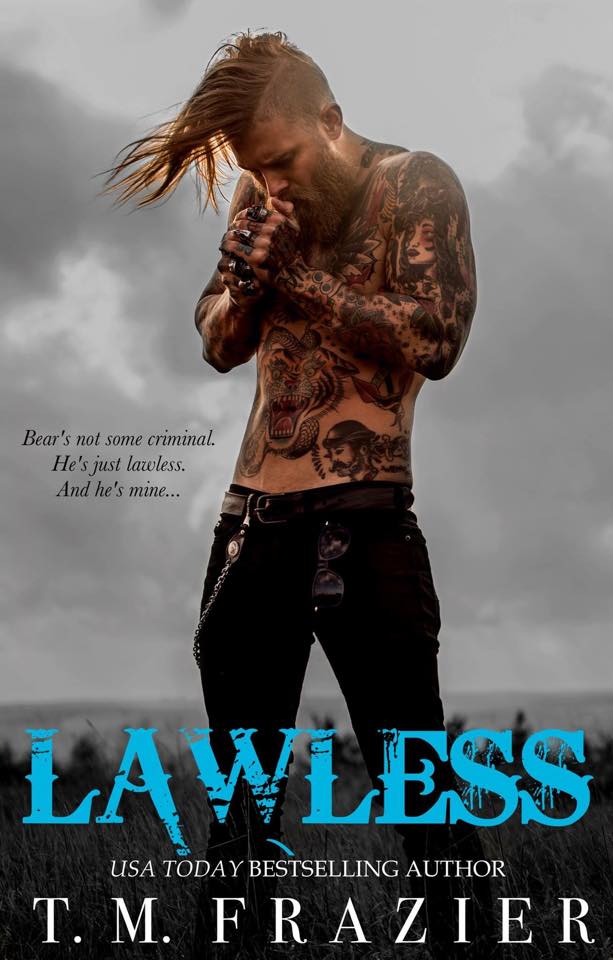 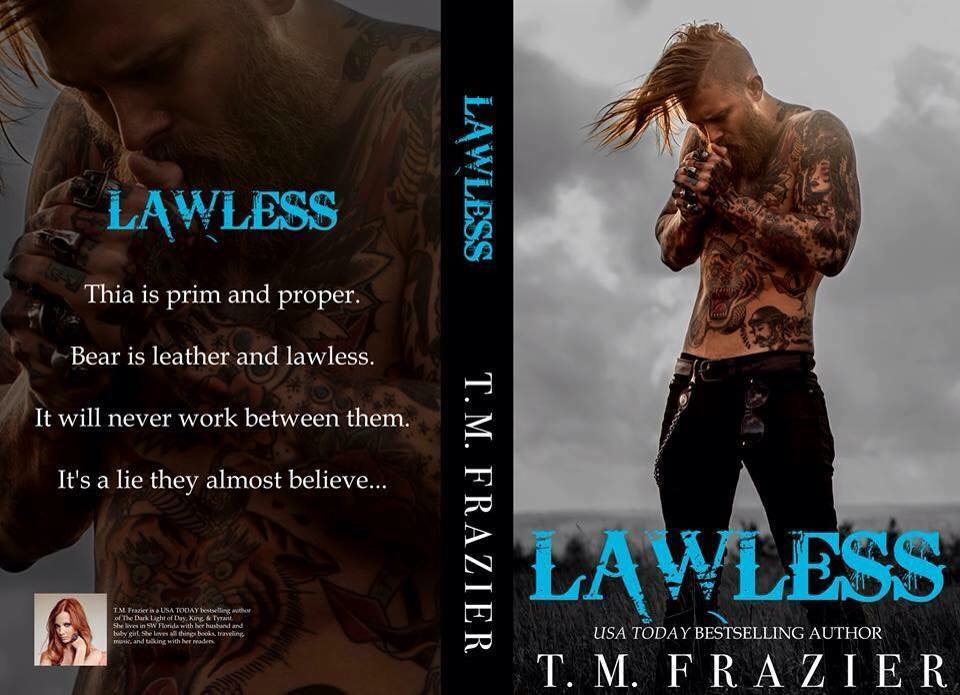 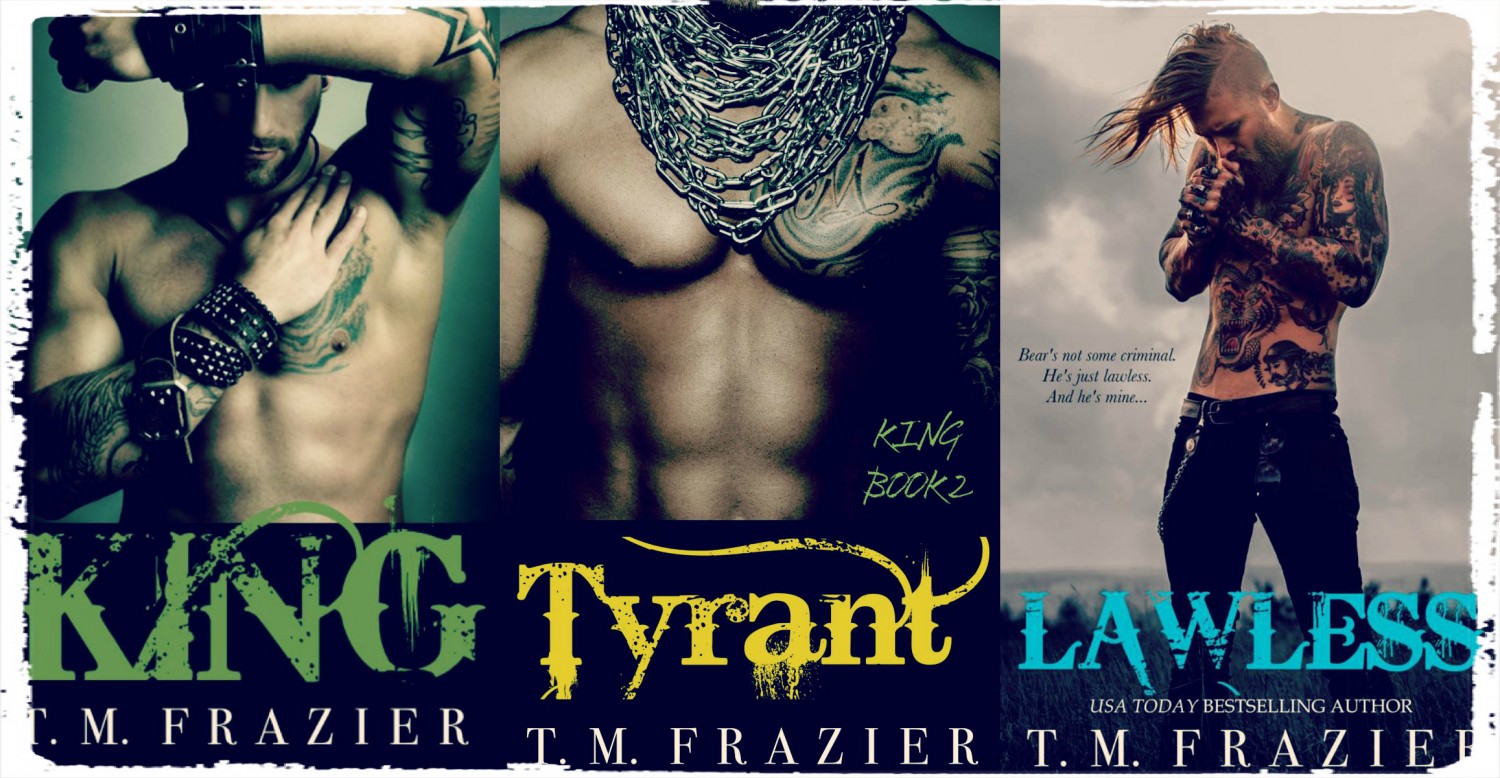 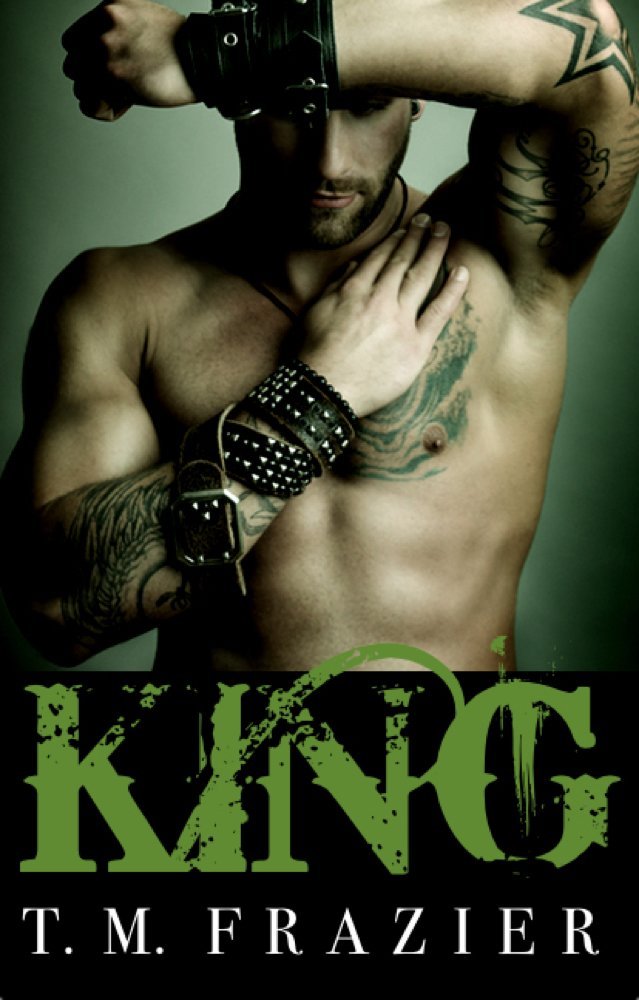 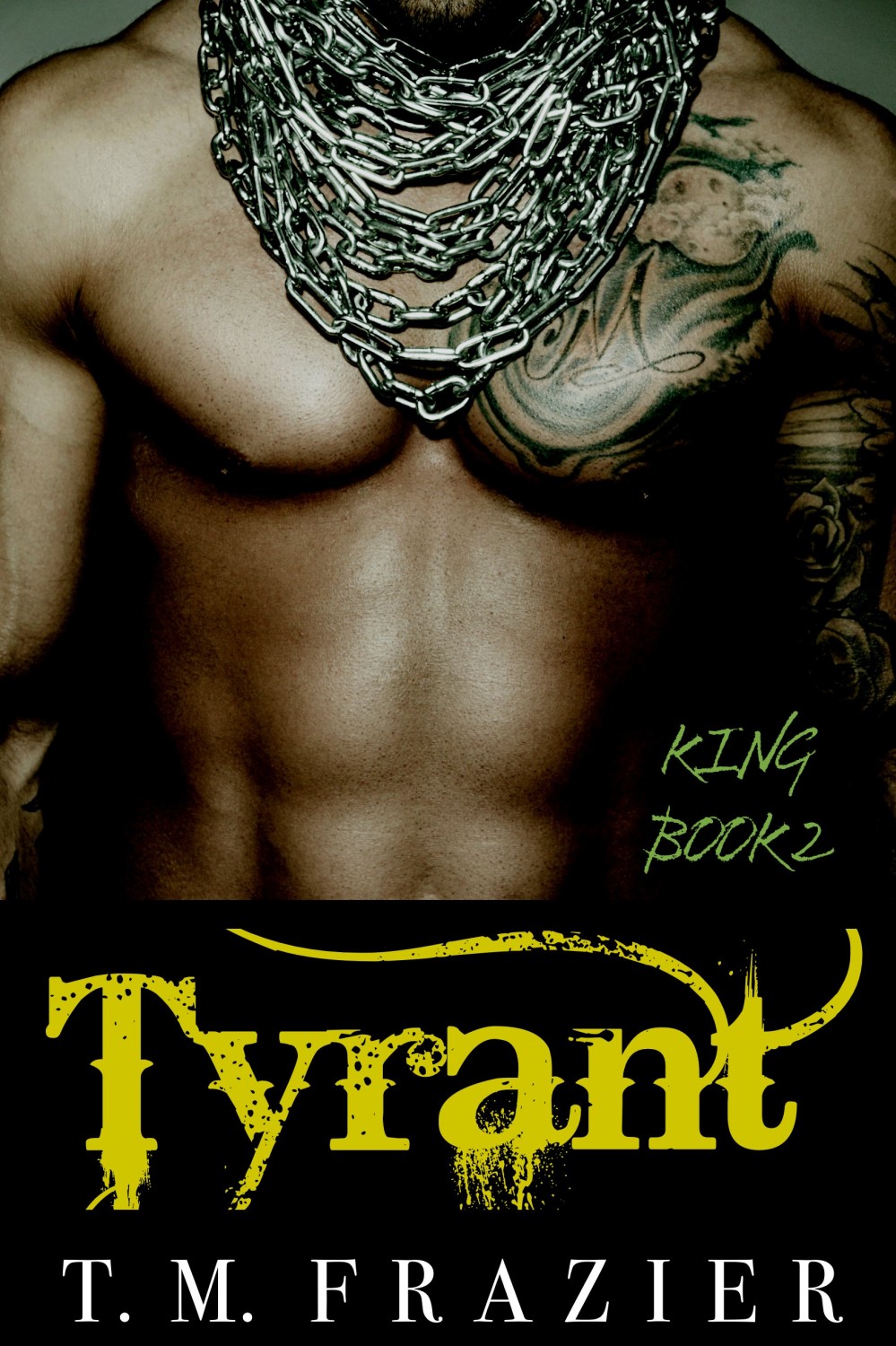