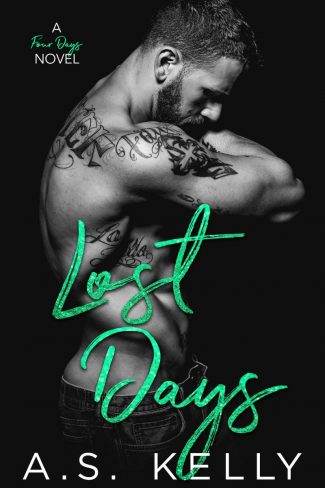 Aaron O’Donovan is a rational man prone to reflection, used to being proactive and finding a solution for every problem. He’s lived these last few years taking care of his sister, and running a pub that he owns with his friends, having set aside his passion for music.

Aaron is a constant presence in the lives of the people who surround him, a rock you can count on; but Aaron is a lonely man who has given up on his own ambitions, and who has a difficult past behind him. His experiences have made him cynical, unable to believe in anything, especially in love.

Ciara Doyle works as a tourist guide as she finishes her studies in Art History. She’s young and full of life. Her world is made up of light, color and limitless dreams. She believes in people, in love and living happily ever after, even if there’s only space for one man in her heart – the only man she shouldn’t want.

Aaron has known Ciara since she was a child and has always thought of her like a sister: he’s seen her grow up before his eyes, to become a beautiful sexy woman who is both stubborn and proud. A woman who knows what she wants. And Ciara wants Aaron.

Aaron tries to resist her but the passion between them explodes, forcing him to give in and start wanting something that he has denied himself for years.

However, giving in to her would mean the end of her dreams, because Aaron isn’t able to love and will never be the prince charming of her fairy tale. 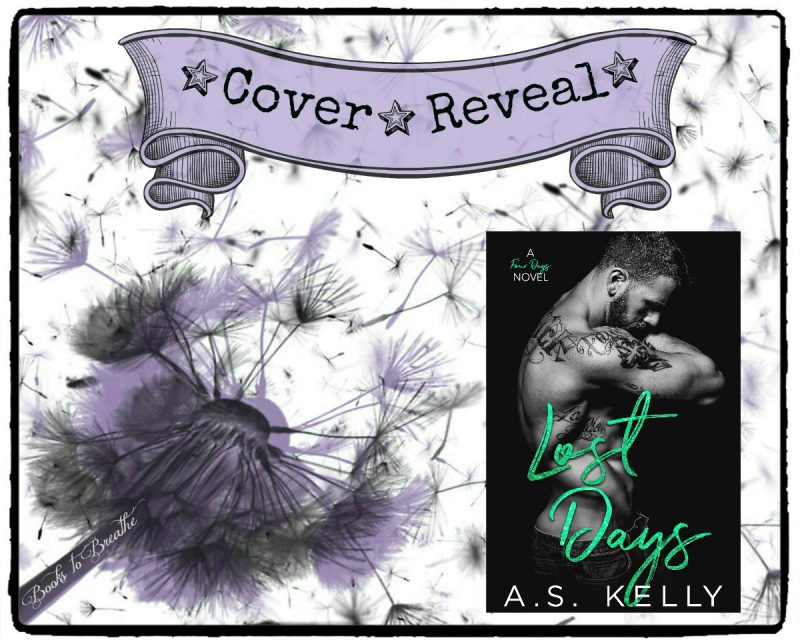 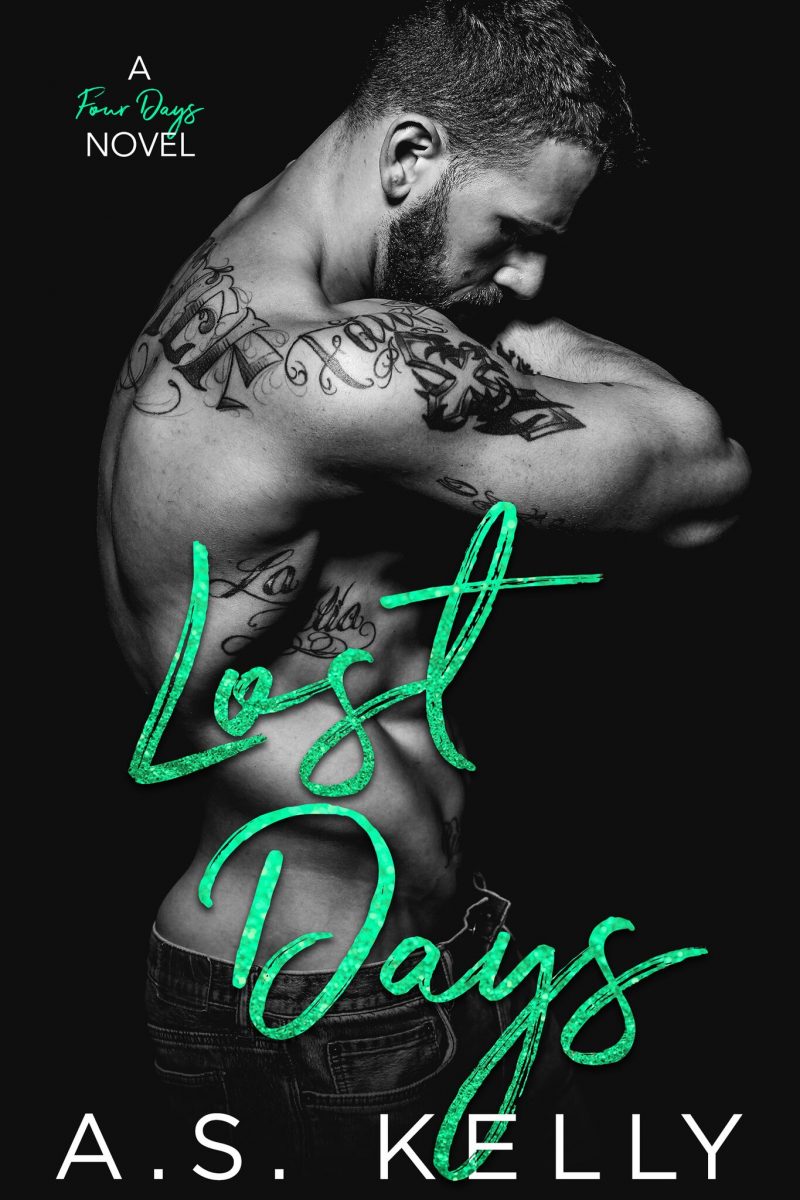 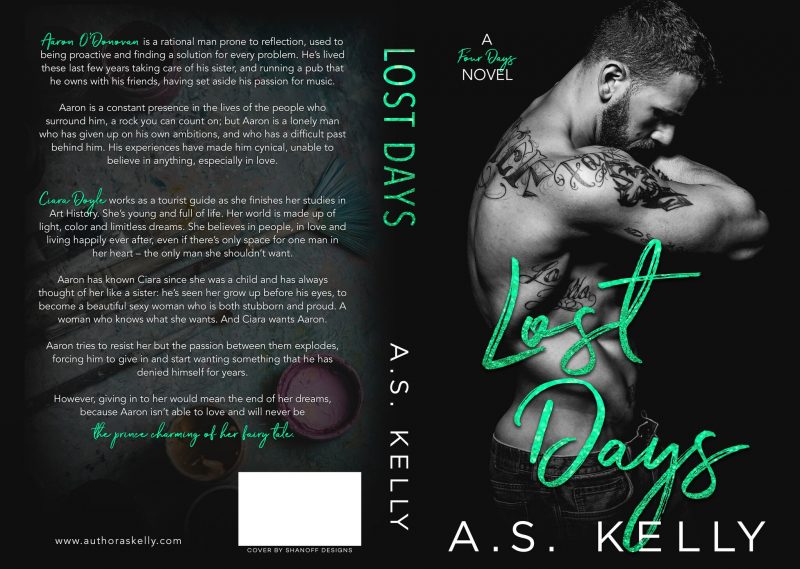 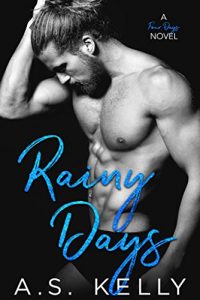 Tormented rock star Liam O’Reilly left Dublin and achieved success, hoping to build a new life, free from the demons of his past. Now that seems he’s got everything he ever wanted, why isn’t he happy? Is it because he’s realized that the most important thing in his life is the promise that he never kept?

Sensitive and damaged Rain O’Donovan lives with her brother and his friends in a tiny seaside town north of Dublin. Once a popular and lively schoolteacher, a car accident has wrecked her life, so that her only pleasure is walking in the rain, and her world revolves around mundane tasks, devoid of hope for the future. The amnesia around the time of the accident that changed everything means that her struggle with life is a day-to-day torture, and, more than anything else, she longs for answers.

When Liam returns to his home town after his two-year absence, he’s determined to try to make amends for the terrible mistakes he made.

But is it too late to put things right? 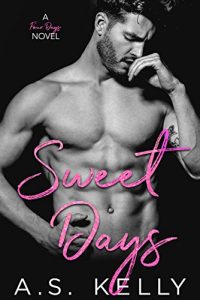 Patrick Doyle is a rude, selfish and cynical man, but for his friends and family, he’d do anything. His dream of pursuing music came to an abrupt halt after a car accident involving those he loves most in the world after which he dedicated himself to working full time in the pub he manages with his childhood buddies, keeping his distance from love or any other kind of bind.

Erin O’Neill is a bright young woman with her future well planned: she’s about to graduate, she’s got a part-time job in Patrick’s pub and the perfect boyfriend until the unexpected happens, upsetting her life and turning all her well-laid plans upside down, leaving her alone and desperate.

Patrick isn’t the kind of guy to get caught up in other people’s problems, especially if it involves a damsel in distress, but he can’t help coming to her aid and finds himself catapulted into her life against his will—even if he would like to maybe be part of that life—even if that means getting hurt, and hurting her too. Because Patrick destroys everything he touches. 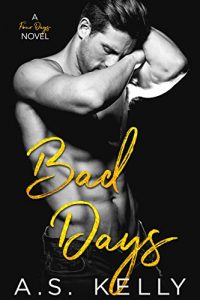 Jason Lee is the friend everyone would like to have. He’s loyal, sensitive and generous and kind to those he loves. He has dedicated himself completely to his work at the pub that he manages with his friends, who have by now become a second family to him. He is trying to make sense out of a life that is damaged by loss and pain, closing himself into his safe haven of a world that is far removed from his previous suffering, and he is determined not to lose any more than he already has.

Alex McBride returns to Dublin, having been away for five years. She finds her old house, goes to places familiar to her when she grew up there with her friends, but nothing is like it used to be. Coming back is never easy, especially if your absence is responsible for the slow destruction of someone else’s life, someone you had hoped to forget but who actually remained exactly where he was, like an open wound that continues to bleed.

Jason and Alex find each other together again after a long separation: they’ve been friends, confidants and conspirators but now they’re forced to reconcile a past that has never stopped hurting and a future impossible for them to live out together, because there’s something that could separate them, and this time, they might be parted forever.

AS Kelly was born in Italy but lives in Ireland with her husband, two children and a cat named Oscar. She’s passionate about English literature, she’s a music lover and addicted to coffee. She spends her days in a small village North of Dublin, looking for inspiration for her next stories.