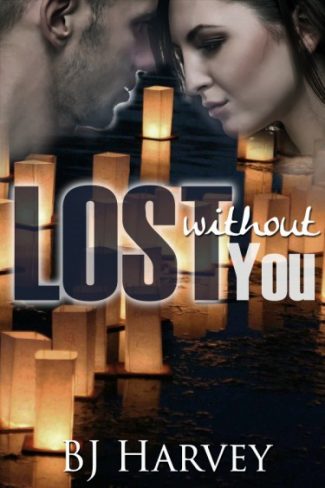 Long before he moved to New York to protect Elle Halliwell, Shay McCarron felt like a drifter.

Working with his best friend, Brax, he took whatever job he could get to survive until mob boss, Victor Bertorelli, offered them both the opportunity of a lifetime, a life line.

Now working security and close protection for some of Georgia’s richest families, the boys are living the high life. High profile jobs, nights of easy women, and copious alcohol...with their very lucrative, if not slightly illegal occupation, the boys think they’re sitting pretty.

Brenna, the youngest daughter of mob boss, Victor Bertorelli, hates her family’s mob ties, their morals, the whole damn thing. She wants to get as far away from them and the notorious Bertorelli name as she can.

Until the blonde haired, green eyed, cocky as hell Shay storms into her life and succeeds in capturing her attention, and her heart.

Unfortunately, it’s the very world they live in that will tear them apart forever.

Get to know the history of the best friend who gave his all in the highly acclaimed Lost series. 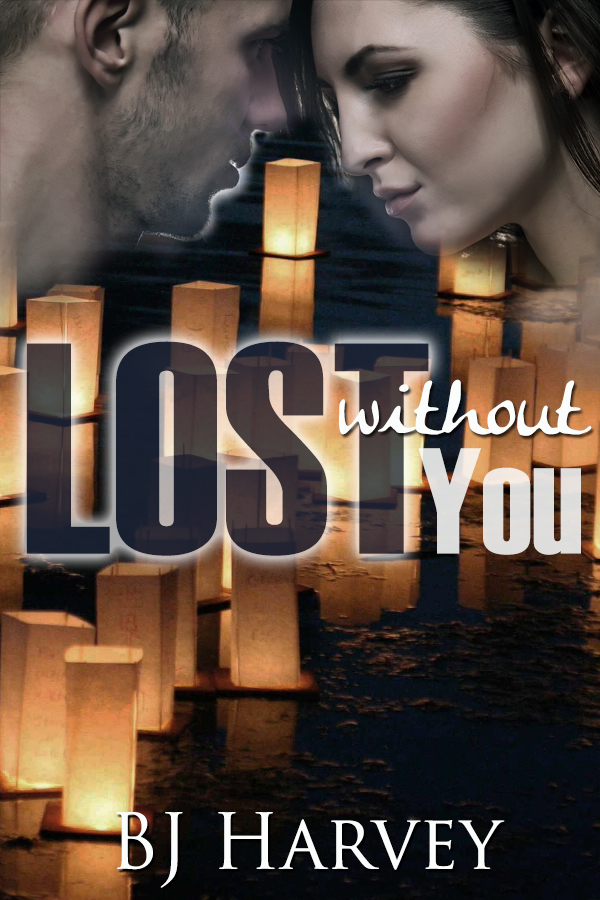 Shay
After waiting ten minutes in Victor’s kitchen, and another ten minutes in my car as it rumbled loudly in the driveway, the princess is finally seated in the black leather bucket seat beside me, arms crossed and looking none too happy about her predicament.
“You going to sit there and pout like a spoiled brat not getting her own way, or you actually going to talk to me?” I look over at the raven haired woman in my passenger seat who still has my groin tight and my breath lost.
She looks my way and scowls. “I don’t even know your name! And anyway, why would I want to talk to one of my father’s underlings who probably doesn’t know his head from his ass? Hell, even your hot ass muscle car is probably paid for with dirty fucking money.” She smirks, and I see it—that spark. The fire that I saw burning in her eyes this morning when we met.
I stop at an intersection and wait for the traffic lights to change. “Seems there are a few things we need to clear up, cupcake. My name is Shay, and this hot ass muscle car is mine and mine alone. No dirty fucking money involved. And I can assure you right now, I definitely know my head from my ass. You know what else?” I lean in towards her ear. “I also know where your ass and head are, and right now one is stuck so far up the other, it’s a wonder you don’t need breath mints.” 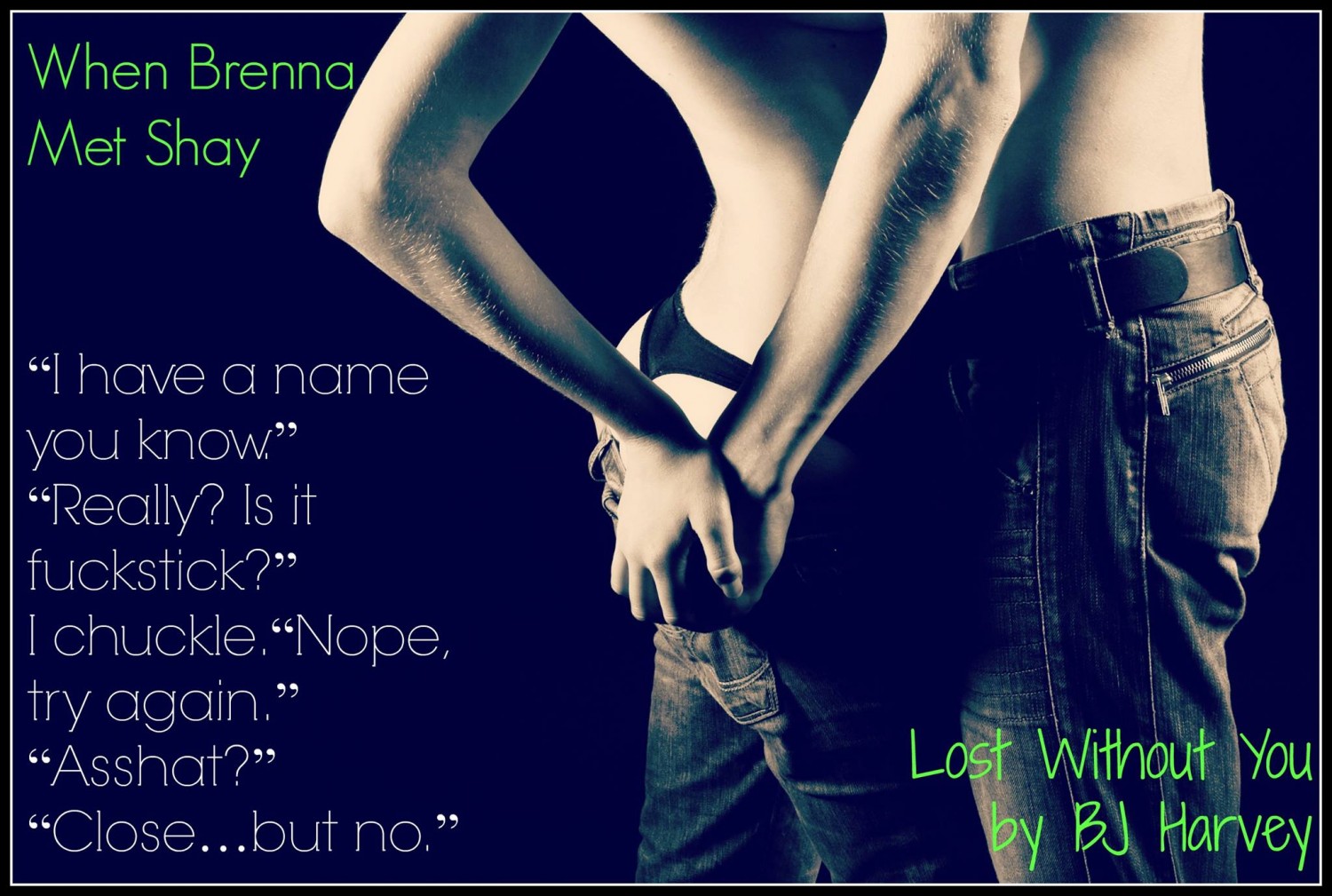 Lost in Distraction ~ Book One 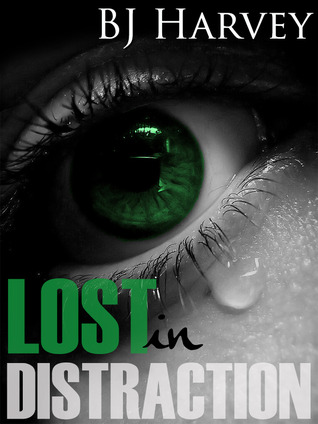 In the three years after a horrible crime claimed her family, Elise Halliwell has been alone, shut off from the world in a self-imposed emotional exile. She goes through the motions, finishes high school and moves across country to start college and begin the next step in her pre-destined life.But her exile is dramatically cut short by the entrance of a dark haired, blue-eyed, smirking man who shakes her to the core, achieving what everyone else before him has failed to do, he makes her feel again. 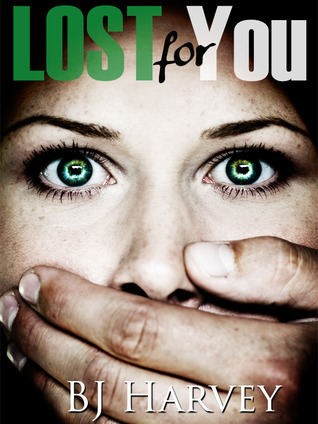 What would you do if you were told that everything you had ever believed in and everything you had ever known, was a lie?Elle’s life is altered forever after an unexpected phone call and an unwelcome visitor. Trying to put her life back together, Brax’s last words continue to echo through her mind. Why she is being followed and why is she suddenly in danger? The fact that Brax knew about it all and still left her alone, breaks her fragile heart all over again. 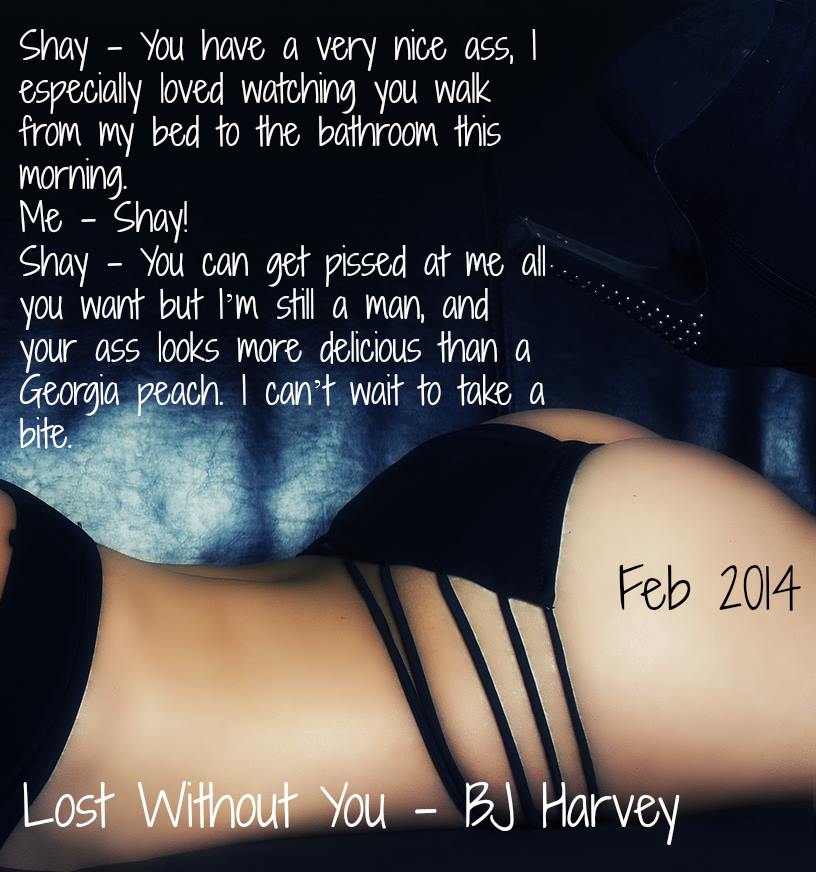 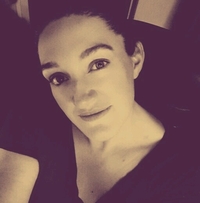