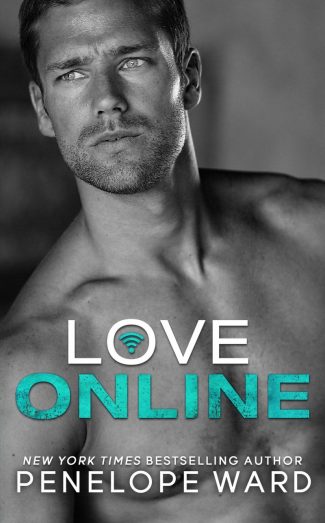 We met in the least likely of places. It started out innocently enough. I was “ScreenGod” and she was “Montana,” but of course, those weren’t our actual names, just the virtual cloaks we hid behind.

Logging in at night and talking to her was my escape—my sanctuary.

Her real name was Eden, I’d soon come to find out.

From the first time we connected online, I found myself transfixed.

She was an addiction.

At first, we knew nothing about each other’s real identities…and she was adamant that we keep things that way. Anonymity had no effect on our unstoppable chemistry, though. If anything, it allowed us to open up even more in ways we may not have otherwise.

Eden was funny, intelligent, gorgeous—everything I’d ever wanted in a woman.

But I couldn’t really have her.

I had accepted things would have to stay the way they were—until the day I found a clue that led me straight to her.

So I took a chance.

And that was when our love story really began. 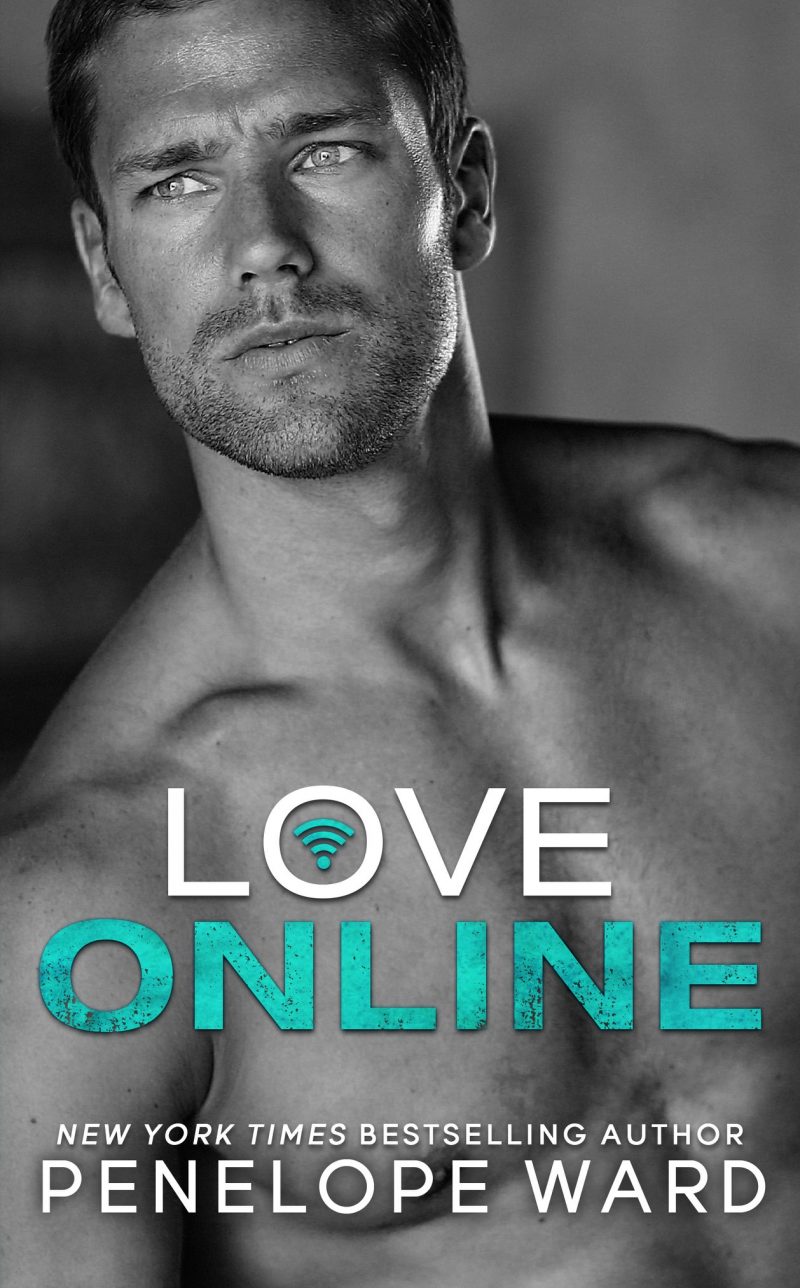 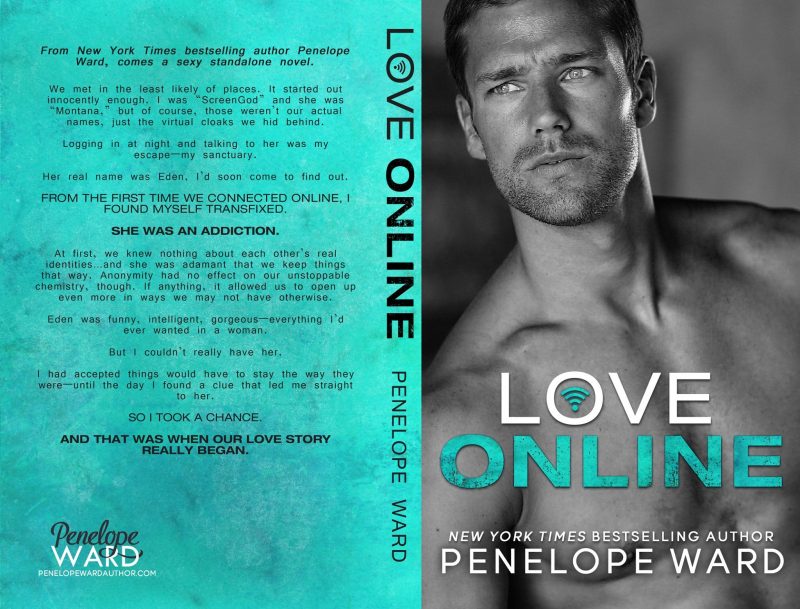