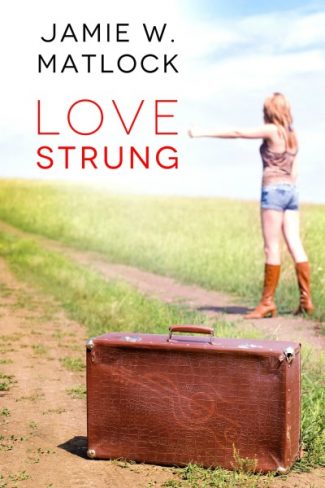 Country music hopeful, Kennedy Masters is a leap-before-you-look type of woman. Live in the moment, the here and now. That's her policy - anything other than that is boring, and she's never been particularly interested in boring. So, when she makes the irratic decision to join country music's reigning star, Mick Callahan, on his tour bus after a show, she's just living right up to her life's motto. The only problem? Her snap decision making lands her on the front page news and it's for less than desireable reasons. Even worse is the fact that Mick decides she's his next conquest, irratically announcing to the public that they're engaged.Her only option? Hiding out at the Callahan Ranch until the storm blows over - a decision that she's not altogether pleased with, but one that she must follow considering the circumstances. When unexpected sparks fly upon meeting Mick's mysterious older brother, Griff Callahan, Kennedy's left sorting through matters of the heart - something that's not exactly her forte.And her career? Well, it's been labeled TBD.Kennedy must figure out a way to deal with her heart and her career, all while fighting her own feelings and fending off someone else's. 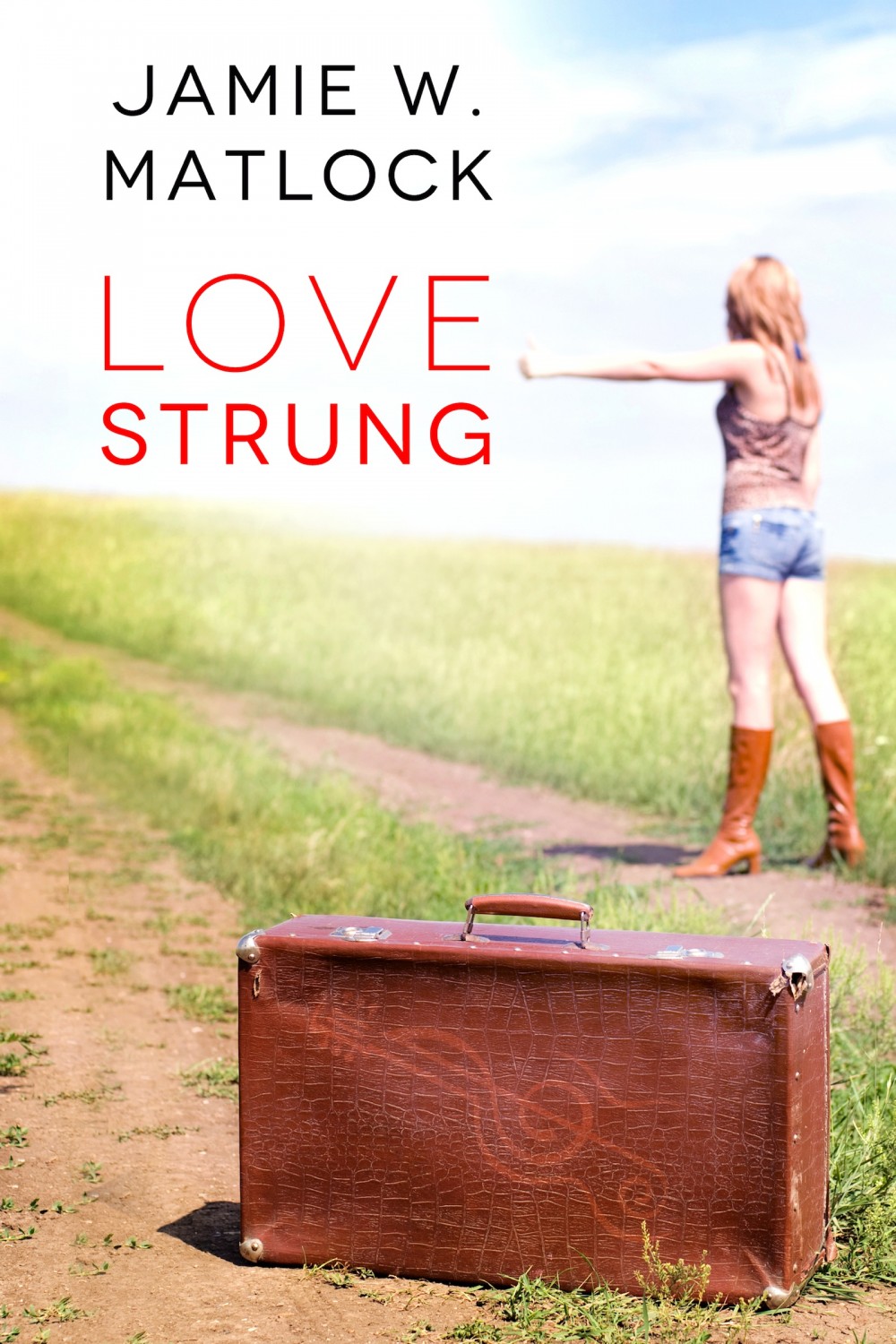 “I can’t go back to my father,” I admitted, barely above a whisper. “I-I’m not ready. I need more time,” I stammered. I glanced down at my hands, gathering the courage to confess my next statement. Brief moments of contemplation ticked by before the words tumbled from my lips in a hurried whisper. “I’m not ready to leave you.”

“Say it again,” he demanded, his hushed tone mirroring mine. I sensed the urgency there, like he didn’t believe what he had heard and needed to hear it again for confirmation.

My eyes flickered up to his hesitantly, still a little embarrassed at my admission. What I found when my gaze met his was comforting. In this moment, he seemed every bit as vulnerable as me, like his plea to hear the words again had split him open and exposed his most guarded secrets to me. The need to touch him became terribly strong, like I needed to bring his vulnerable body to mine and somehow mold them together to make something whole, something less unsure and unsteady.

I grabbed at his hand, the closest thing to me, and tugged him forward. His face now only inches from mine, strong and serious and waiting. “I’m not ready to leave you,” I whispered, finding that the words came out with much more ease the second time around.

“You do not have to leave me, Kole. Not unless you choose,” he responded.

Oh, and the way he made demands of her at times…

Jamie W. Matlock is the author of Love Aced, her romantic novel debut. She attempts to infuse a good mix of humor and drama into her stories, believing that it makes for a better story when you can add a little of both. A sucker for flawed protagonists, strong male characters and incredible sex scenes, she intends to provide a lot of all three into each of her novels.

Outside of writing, Jamie enjoys spending time with her husband and daughter, yelling at a television screen during sporting events and coupling a good book with a glass of wine.