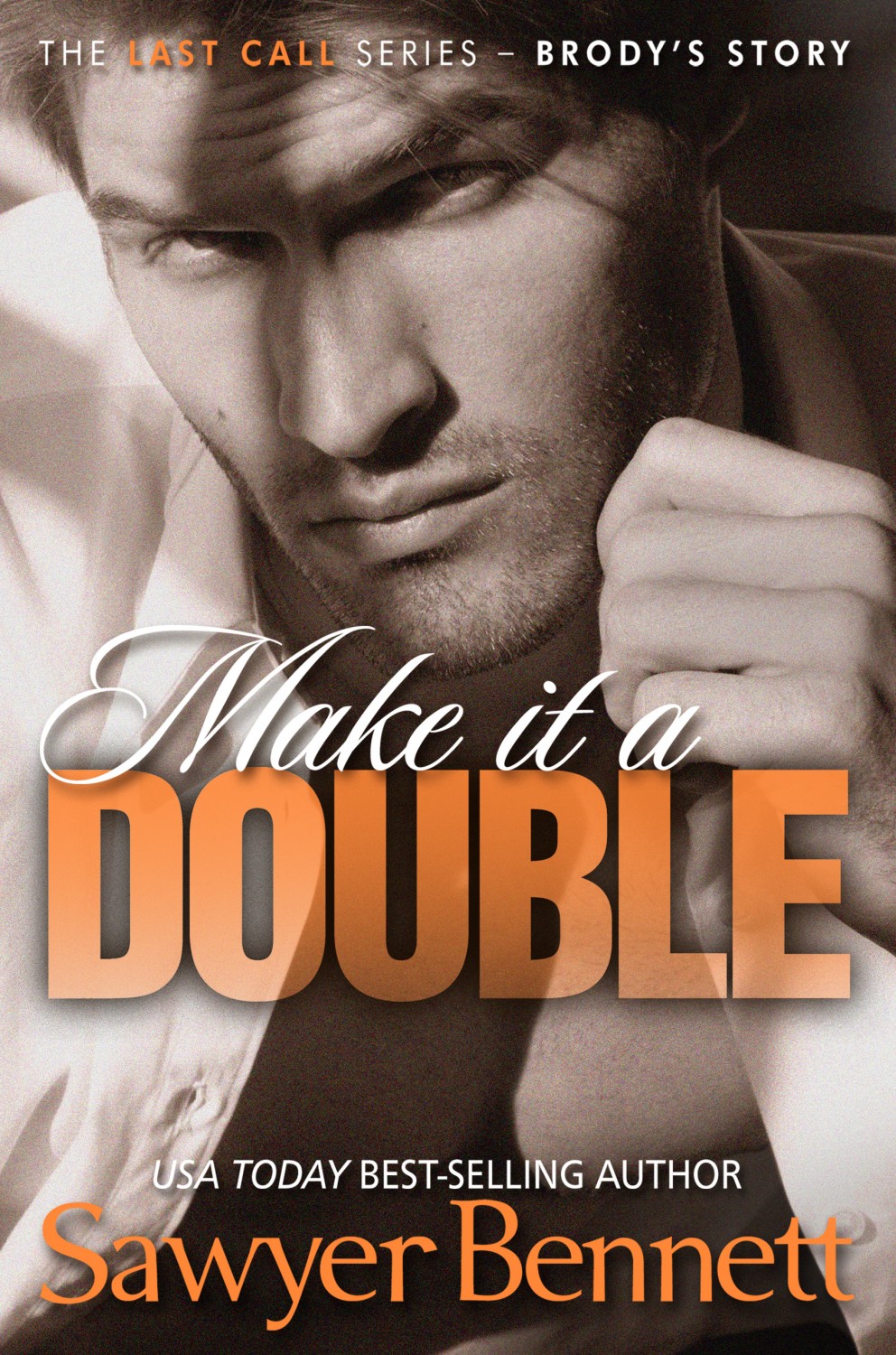 Brody Markham has endured a nightmare, spending the last five years in prison and losing everything that was dear to him. Now he’s back home, trying to survive in a world he doesn’t recognize anymore. While his family and friends desperately try to reach through to him, he shelters himself further and further away from their love.

Alyssa Myers has worked her entire life to distance herself from the luxurious and privileged lifestyle in which she was raised. Running her non-profit agency, The Haven, she is content to spend her days helping abused animals find sanctuary, which fulfills her in a way that money just can’t buy.

Maybe it’s that she recognizes in Brody some of the same characteristics she sees in her homeless wards, but Alyssa is powerless to stop her personal quest to make Brody whole again.

While Brody struggles to surface from the darkness, Alyssa tries to protect her heart in case he’s not willing to accept the light that she offers him.

*MAKE IT A DOUBLE can be read as a stand-alone*

USA Today Best-Selling author, Sawyer Bennett, is a snarky southern woman and reformed trial lawyer who decided to finally start putting on paper all of the stories that were floating in her head. She is married to a mobster (well, a market researcher) and they have two big, furry dogs who hog the bed. Sawyer would like to report she doesn’t have many weaknesses but can be bribed with a nominal amount of milk chocolate.