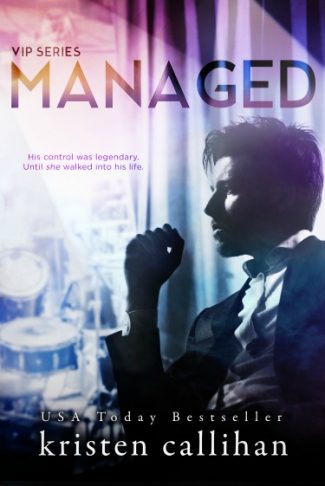 It started off as a battle of wits. Me: the ordinary girl with a big mouth against Him: the sexy bastard with a big... ego.

That is until HE sat down next to me. Gabriel Scott: handsome as sin, cold as ice. Nothing and no one gets to him. Ever. He’s a legend in his own right, the manager of the biggest rock band in the world, and an arrogant ass who looks down his nose at me. 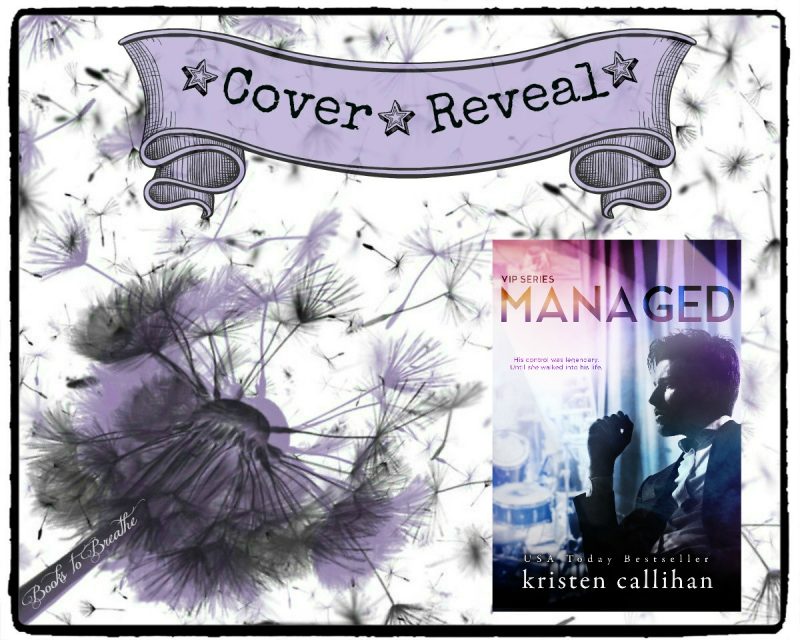 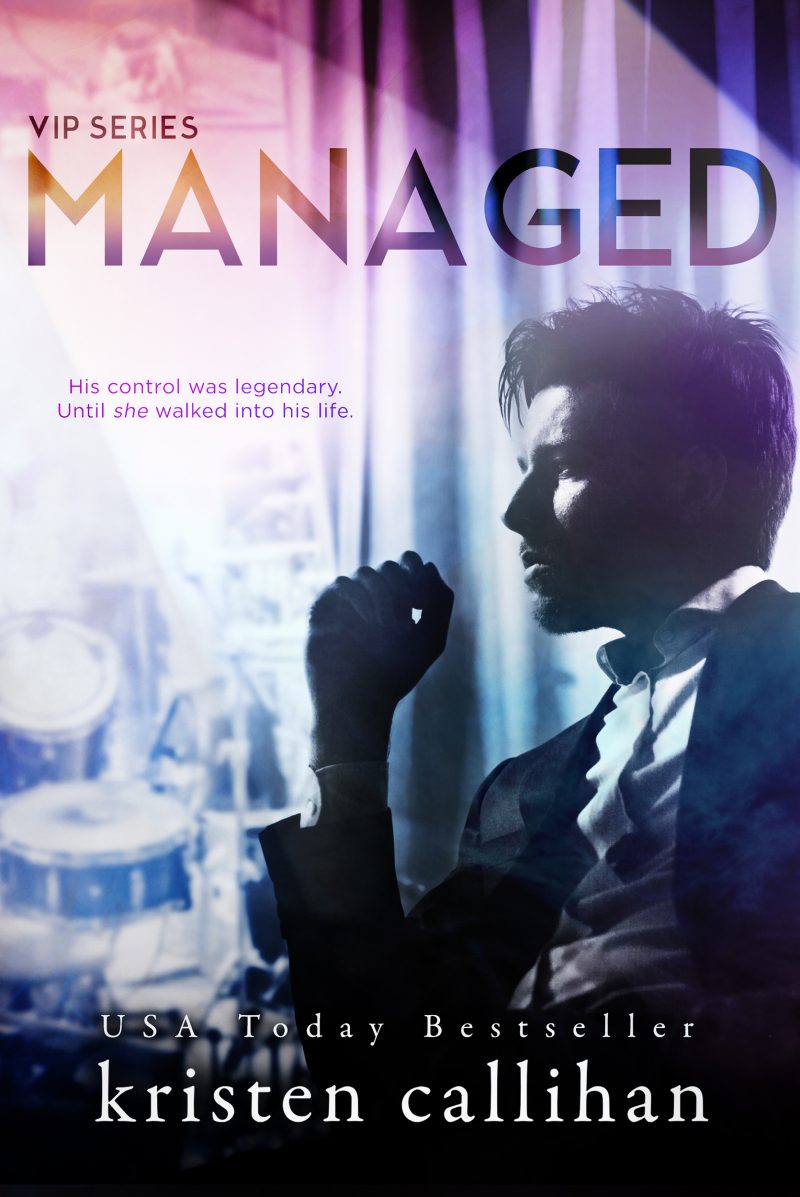 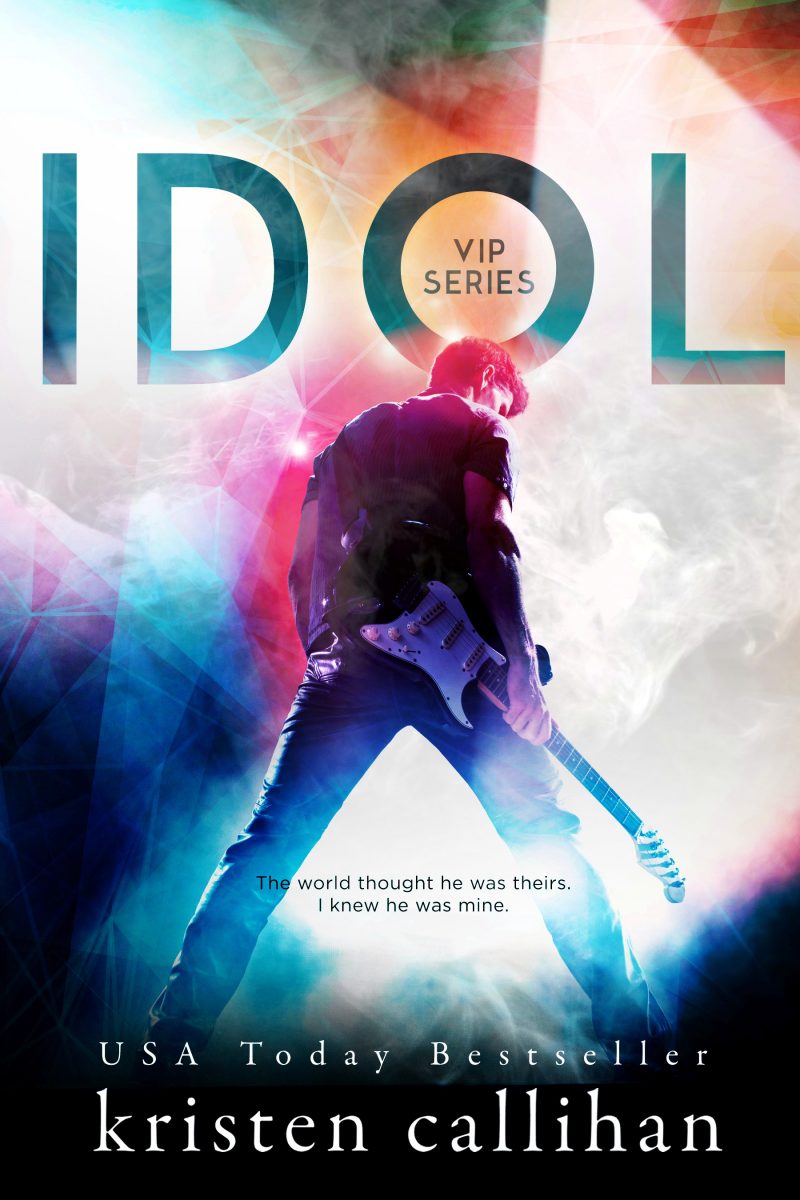 Until Liberty. She’s grouchy, a recluse —and kind of cute. Scratch that. When I get my hands on her, she is scorching hot and more addictive than all the fans who’ve screamed my name.