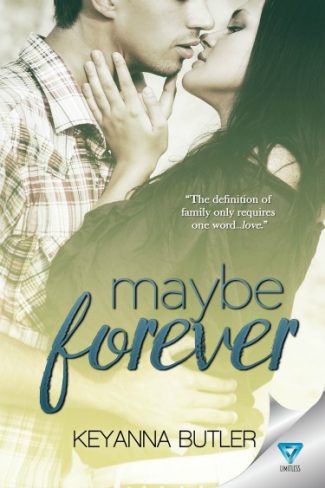 Family. Harper Montgomery has been trying to define the term for years…

When Harper got pregnant at fourteen, her family abandoned her to be a single mother with no support system. She survived the only way she knew how—hard work and determination. Now she is a nurse in her early thirties, and her son Jamie is ready to embark on high school. Harper can finally say they’ve made it. She can’t take all the credit, though.

Dakota Daughtry isn’t family, but when he signed on to be a Big Brother to Jamie, he finally felt at home…

Joining the Big Brother community program was only meant to boost Dakota’s resume while working on his GED. Once he met Jamie and his mother Harper, he finally found a place where he belonged. Years later, Jamie is graduating the program, and his obligation to hang around is over, but he can’t make himself leave. Jamie is more like a son than a little brother now, and Harper…well, he’s been trying to deny his feelings for her all along.

Jamie is thrilled about the blossoming relationship between his mother and Dakota. His birth father Aiden, not so much…

Aiden doesn’t want Harper—he’s too focused on his career for that—but he doesn’t want Dakota to have her either, and he’s willing to play dirty to ruin Harper and Dakota’s chances at becoming a real family. But things get complicated when Aiden starts to develop actual feelings for Harper’s best friend, and a secret is revealed about Dakota’s past that could change everything…

Harper must choose…family or love? Or can she finally have both? 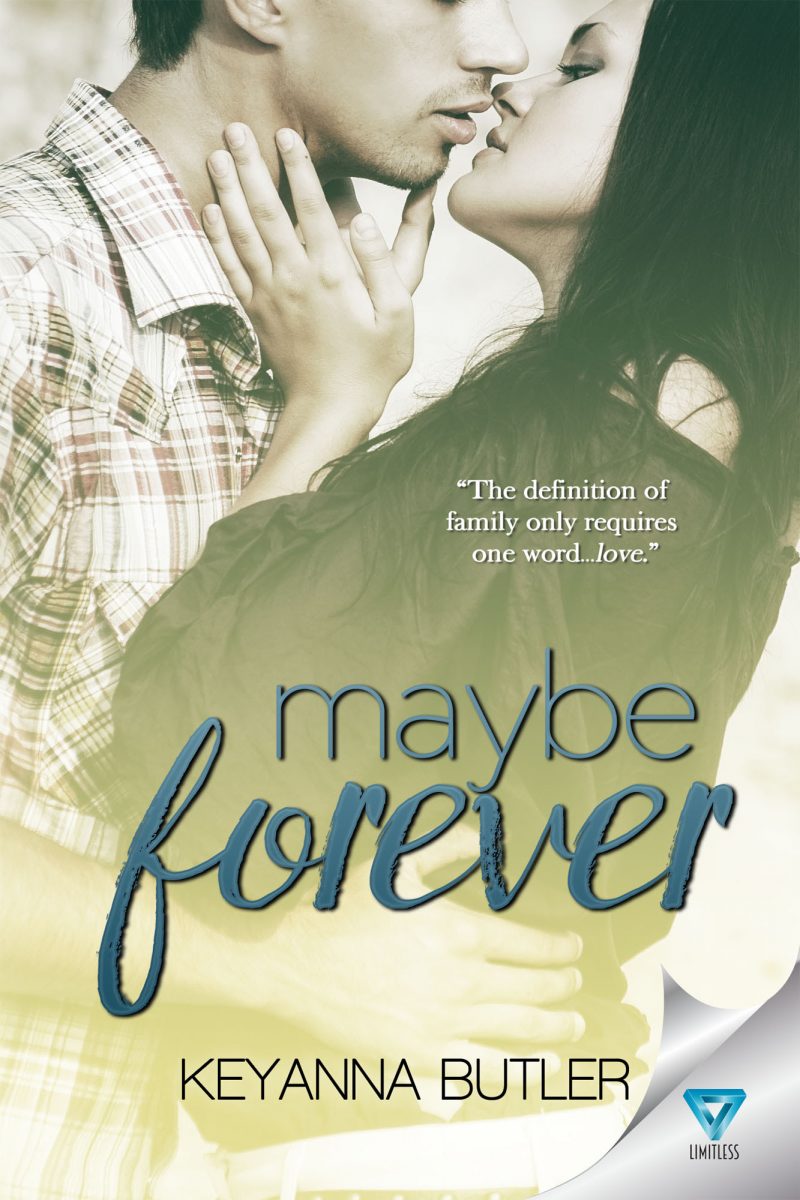 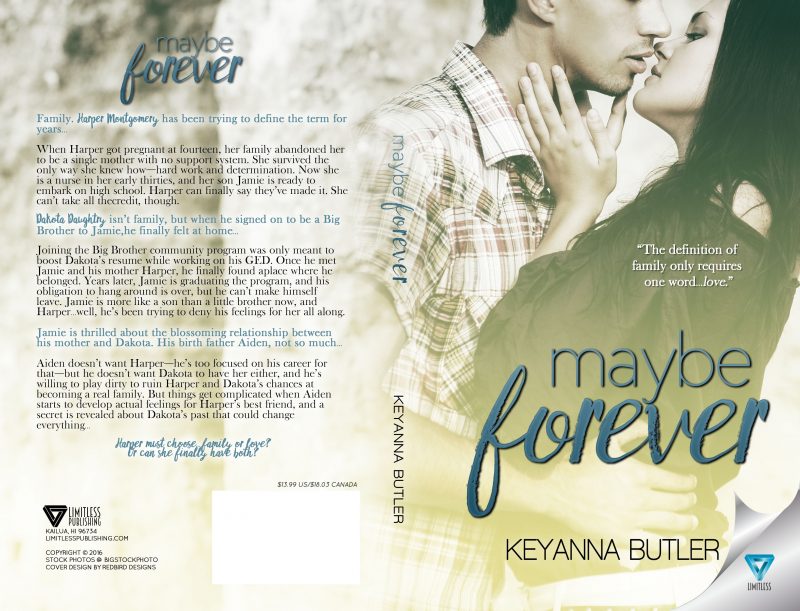 Keyanna is a simple girl living in mostly fantasy worlds. She’s been writing since she was 13 years old, jotting down full length stories on construction paper and reading them to her childhood friends for entertainment. She’s a self-proclaimed dork extraordinaire and a library card carrying book nerd taking mental residence in the Wizarding World, coffee in an IV, collecting movie stubs like memories, and constantly contemplating what life would be like if she were one of the Avengers. Her hobbies include TV, sushi, Facebook, and incorporating movie quotes into everyday conversation.