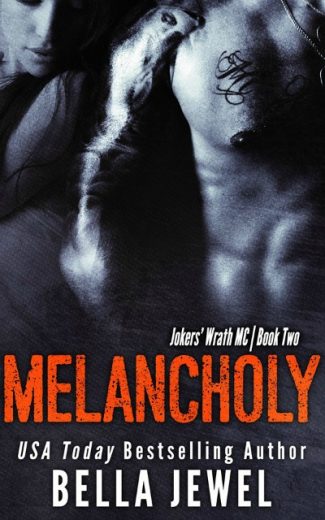 NO ONE'S STORY IS EVER TRULY THEIR OWN.

I tried to create my own story, my own path, my own actions. I've seen things people on see in their worst nightmares, but I never let it neat me down. I never let it become who I was. There was no point analyzing what it could be.

Until Maddox came into my world. He saved my life. He changed my story; giving me the second chance some of us only dream about. There was only one thing missing in my second chance, and she was the reason I fought so hard to survive.

My sister who is supposed to be dead, well, at least, that's what I thought.

THAT'S WHAT HE TOLD ME.

Now is where my story changes, but to understand this story, you have to start at the beginning ... where it all began ... and before. 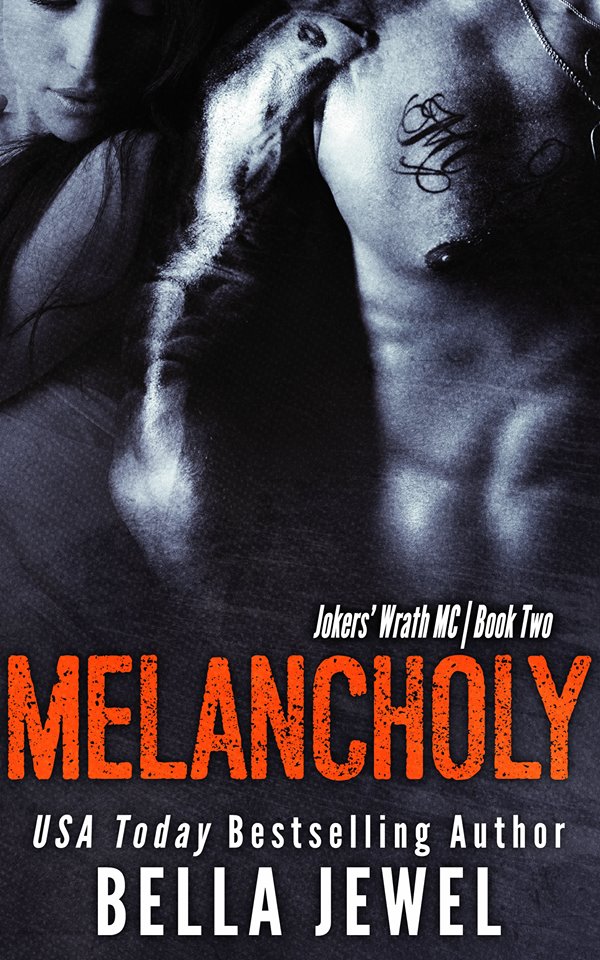 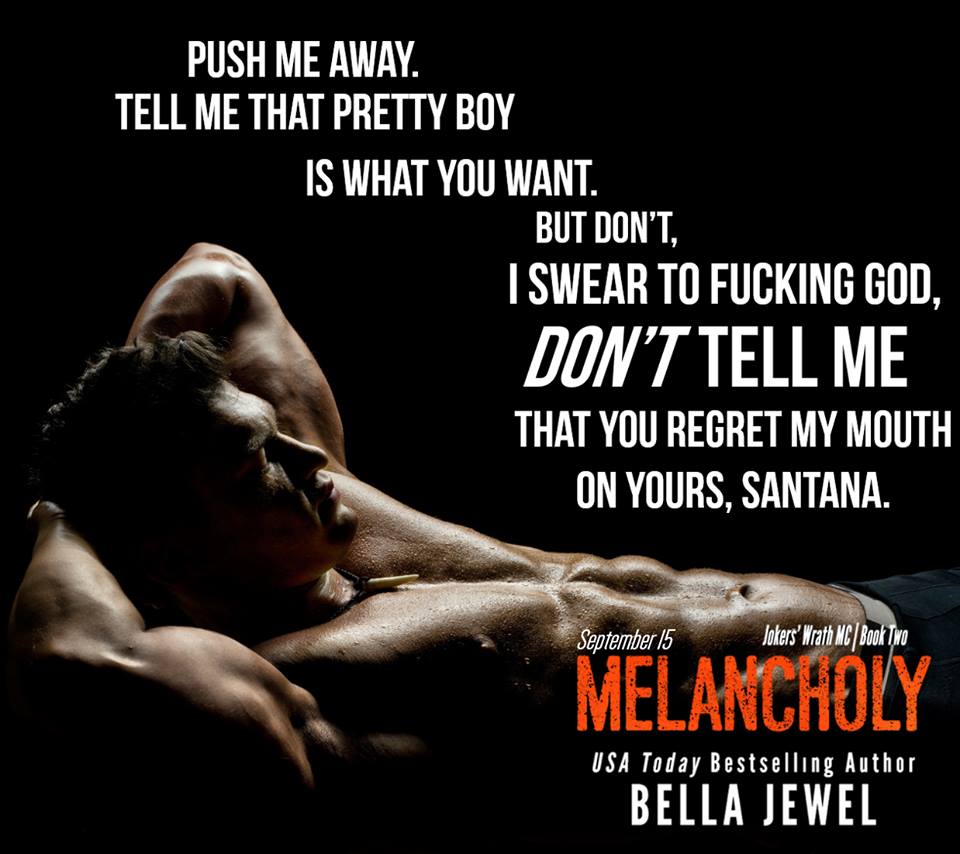 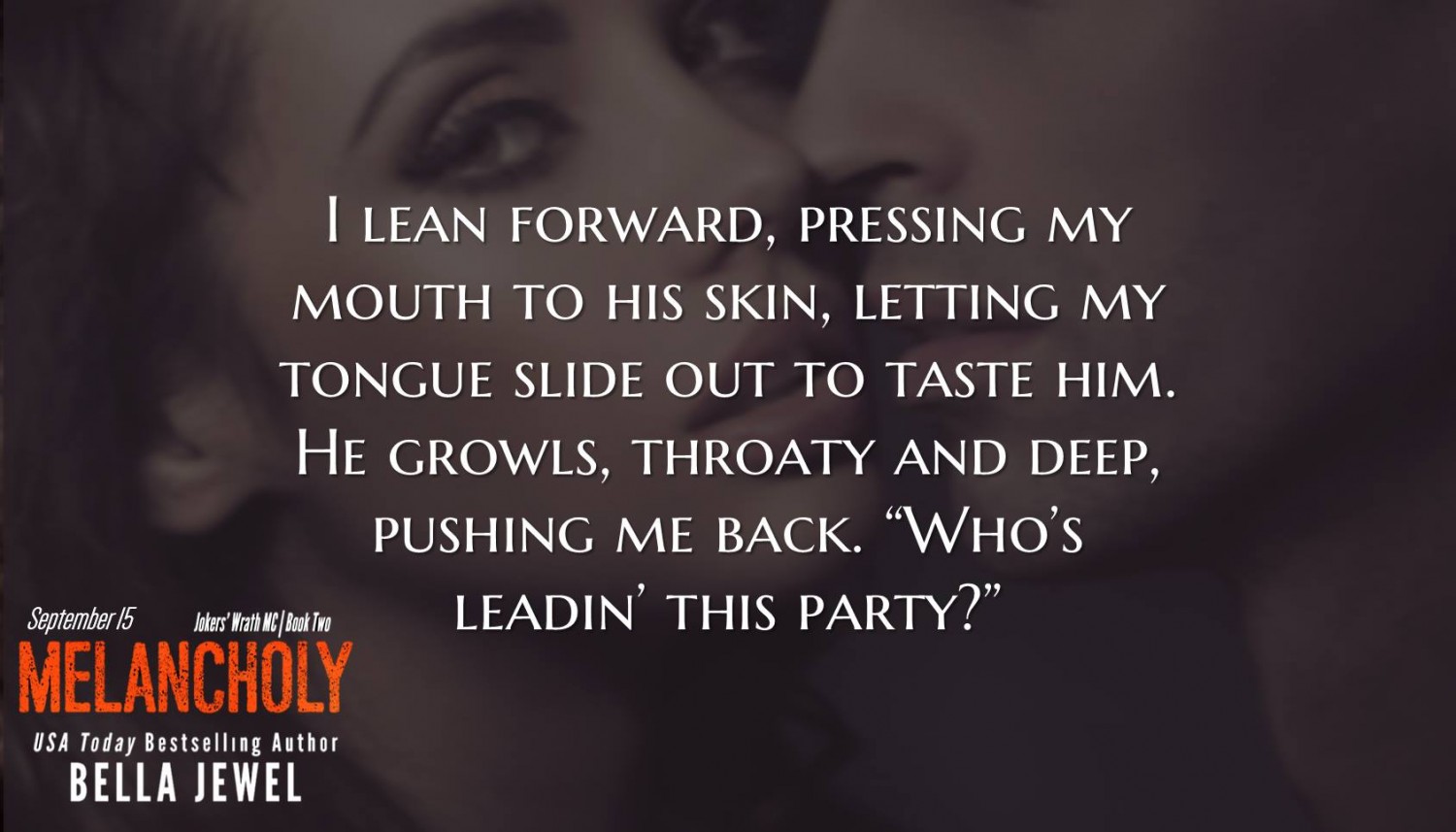 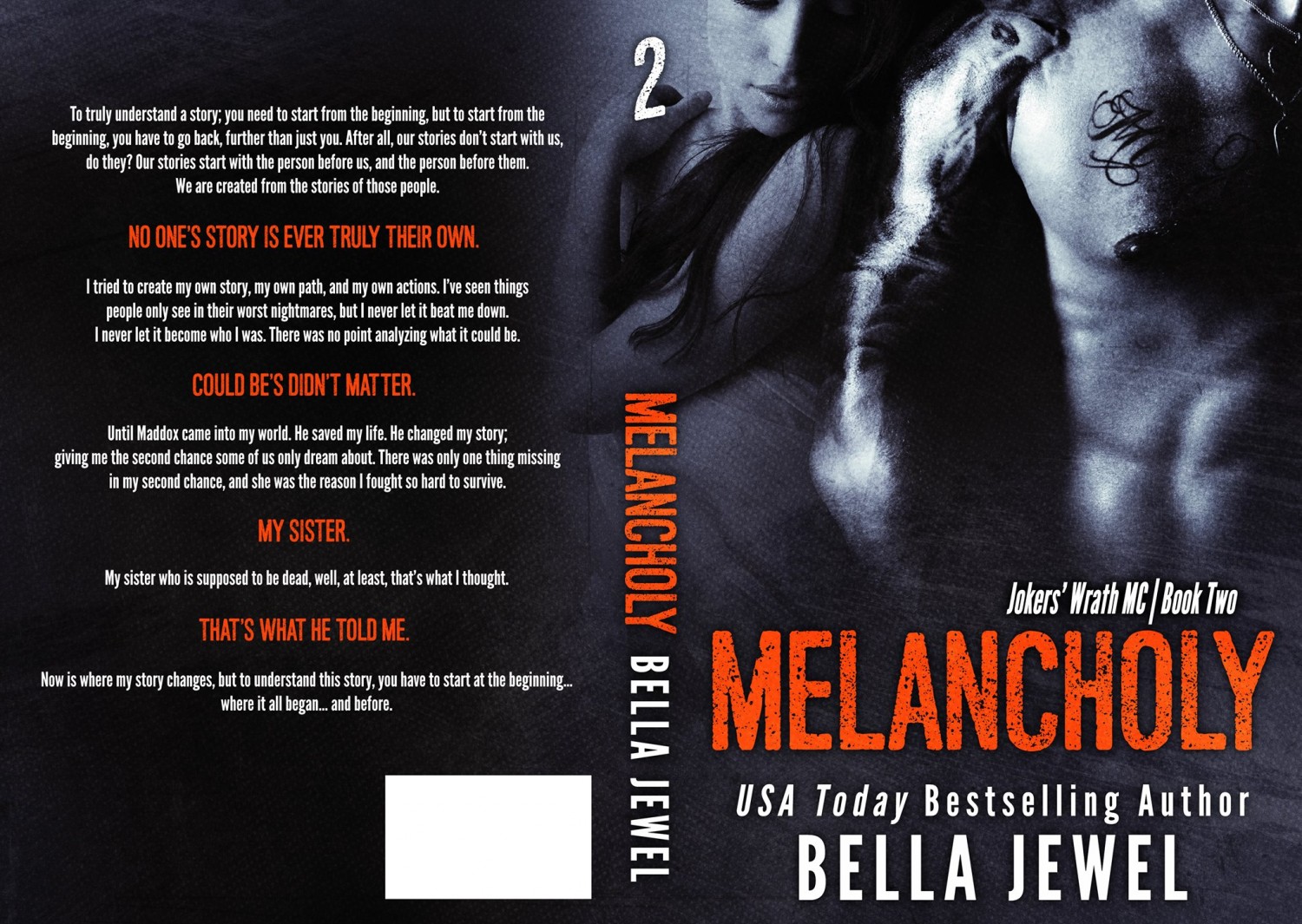 In darkness, we find danger. In danger, I find Beau.Ash is a prison guard, she’s tough, she’s strong and she never backs away from a fight. She takes her job seriously, she takes her training seriously, and everything in her life goes as planned.Until the day he is brought into the prison. She’ll never forget meeting Beau ‘Krypt’ Dawson for the first time. She’ll never forget his haunted eyes and his numb expression. He’s a member of the Jokers Wrath MC and it is said he killed an innocent family in the middle of a cafe, in cold blood. Deranged. Crazy. Psychotic.All those words describe the infamous Krypt, but Ash suspects there’s far more to the quiet man than meets the eye. Secrets are being hidden by the club, information is being kept under wraps. Krypt is silent for a reason. Ash is desperate to know that reason. Continually fighting, Krypt is transferred to a high security prison. Ash is in charge. She’s always prepared, always alert. Not even her skills will stop the club from ambushing them and taking back Krypt. Only Ash ends up right in the middle of it. They take her, too.Now she’s stuck with a Motorcycle Club who are tougher than any prisoner she’s ever laid eyes on. And they won’t let her go. She’s too much of a risk. Until the situation can be sorted, they send her and Krypt into the mountains together….alone. An epic, dangerous love will be built on the foundations of darkness.