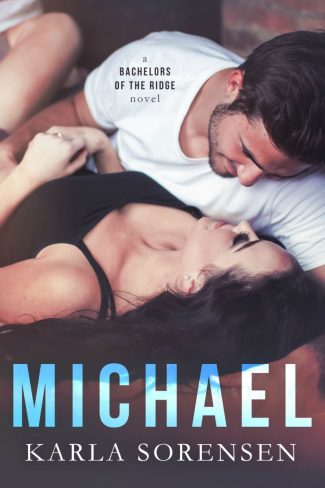 After all, finding herself a single mother to twins after her ‘allergic to responsibility’ ex-boyfriend left town has kinda set the bar for whatever might come her way. Except the day-to-day realities of single motherhood has her juggling in a way that she couldn’t anticipate, which is why she's one sleepless night away from a padded cell.

Series: Bachelors of the Ridge #4 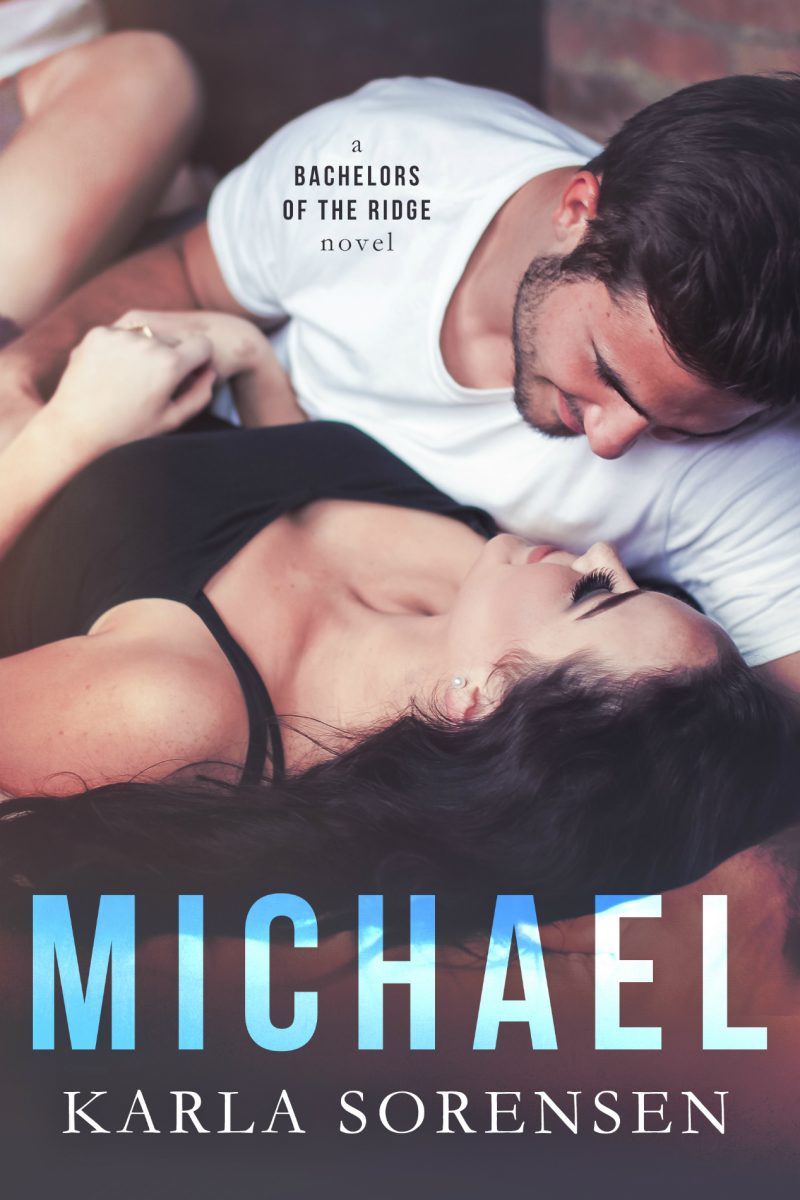 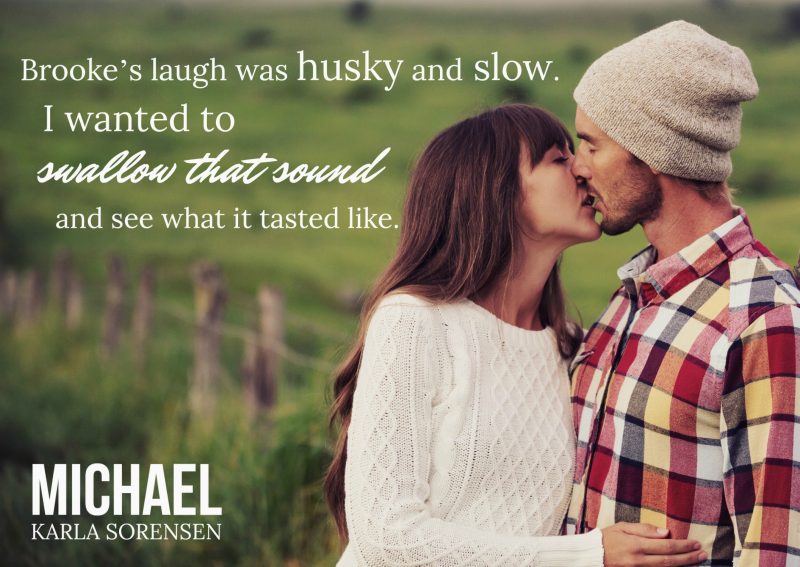 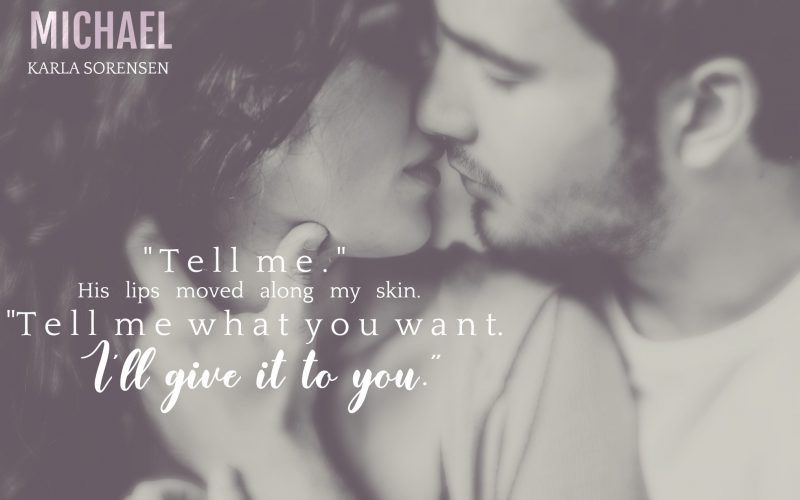 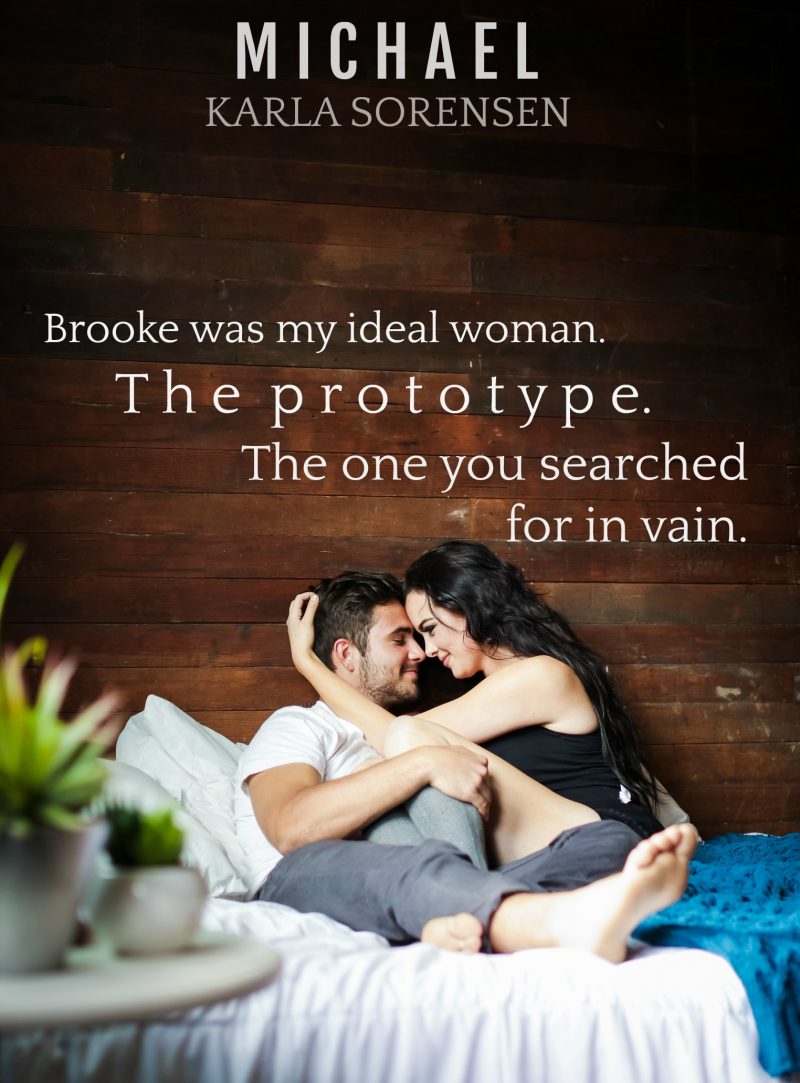 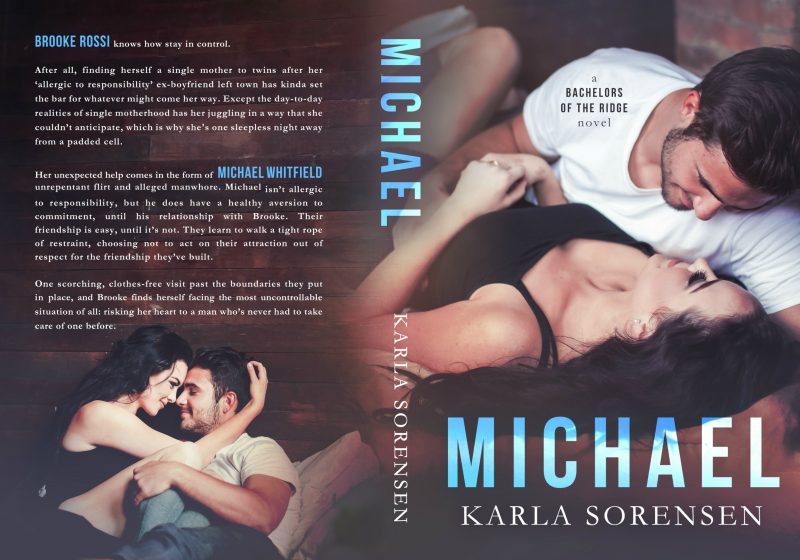 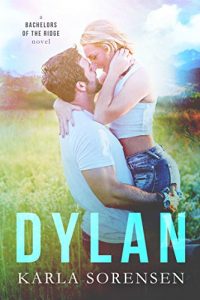 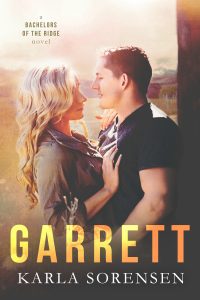 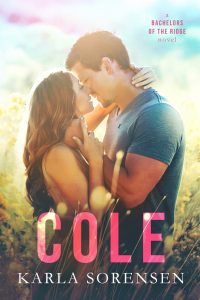