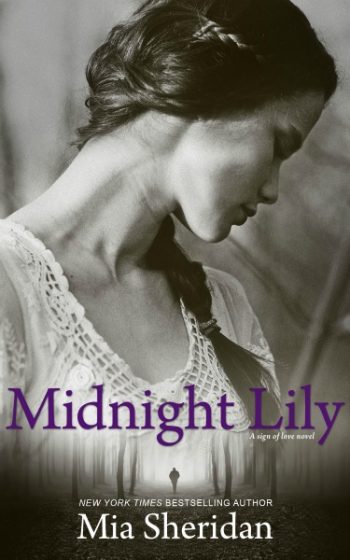 Holden Scott is the prince of professional football. At least he was before he lost it all . . . or more to the point, before he threw it all away. Now he's out of a job, out of the public's good graces, and perhaps just a little out of his mind. So when a friend offers up his remote lodge in the wilds of Colorado, giving Holden some time away to get his life back on track, he can hardly say no. The last thing he expects is to see a beautiful girl in the woods—one wearing a white, lace dress who appears in the moonlight, and leaves no footprints behind. Is she a dream? A ghost? A product of his muddled imagination? Or something entirely different?

This is a stand-alone Sign of Love novel, inspired by Virgo. Non-Paranormal, New Adult Contemporary Romance: Due to strong language and sexual content, this book is not intended for readers under the age of 18. 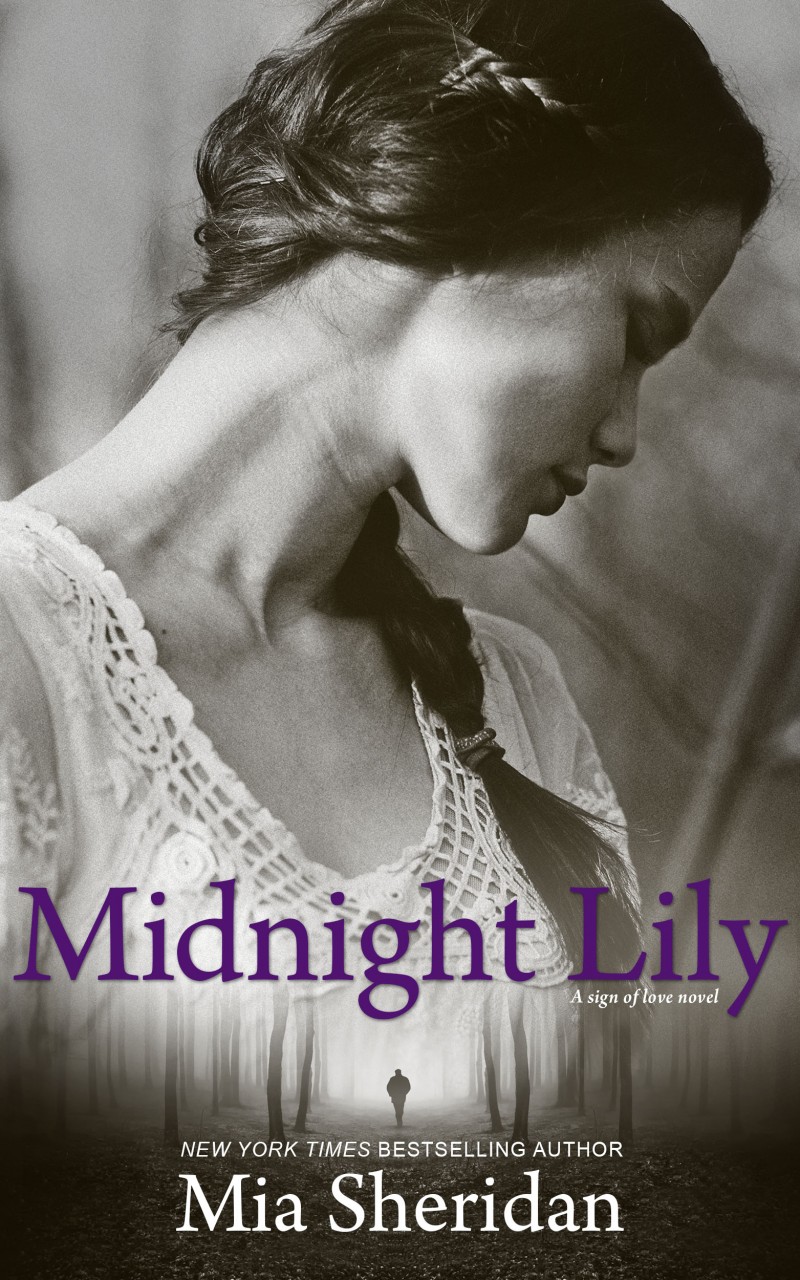 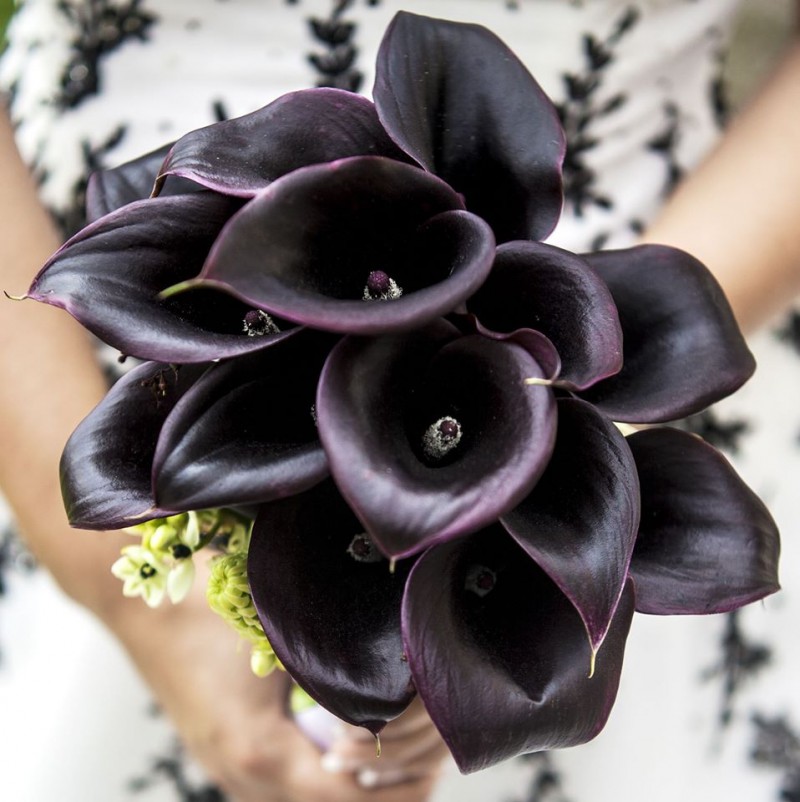 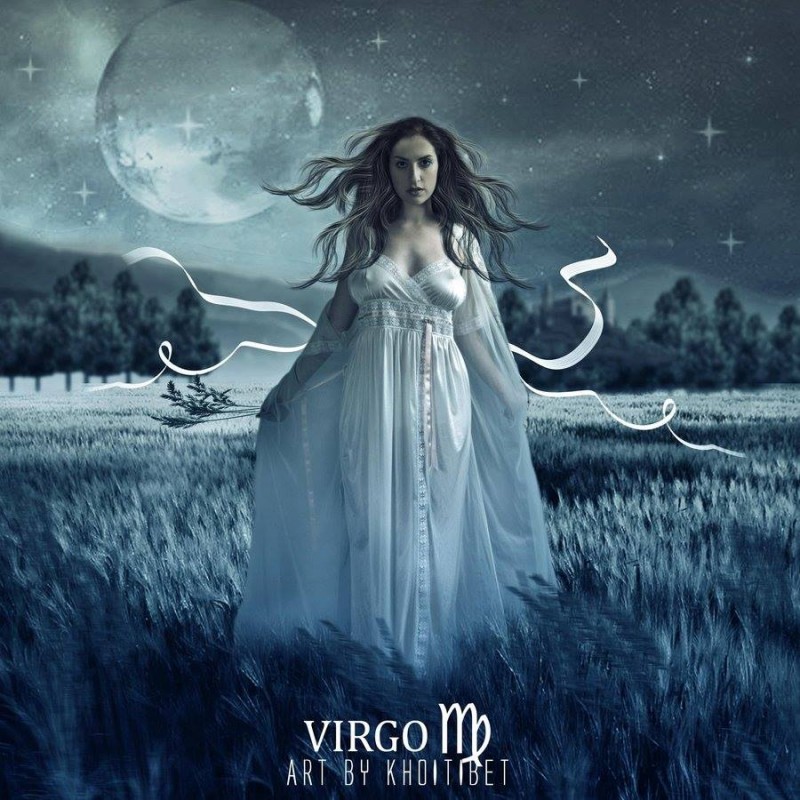 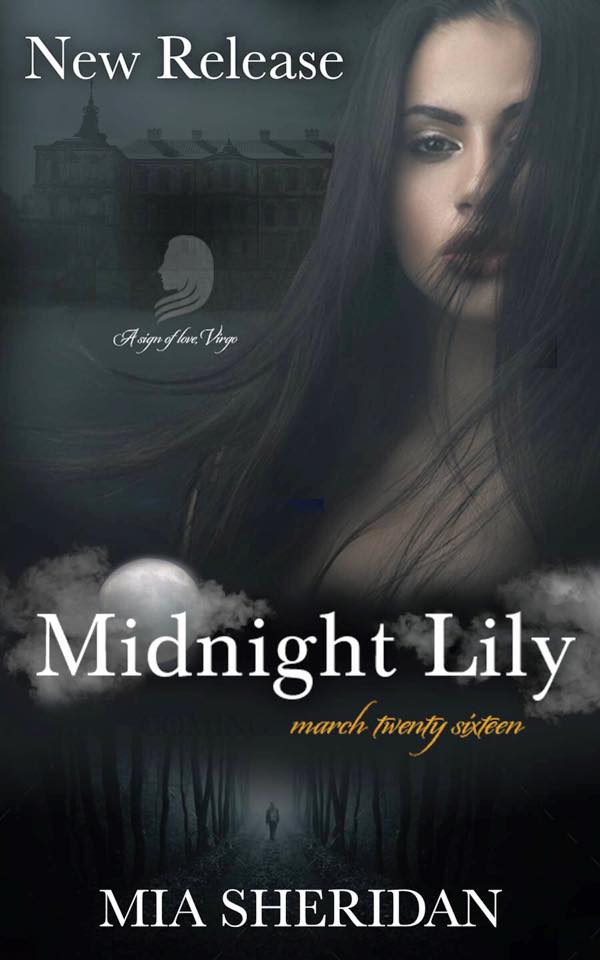 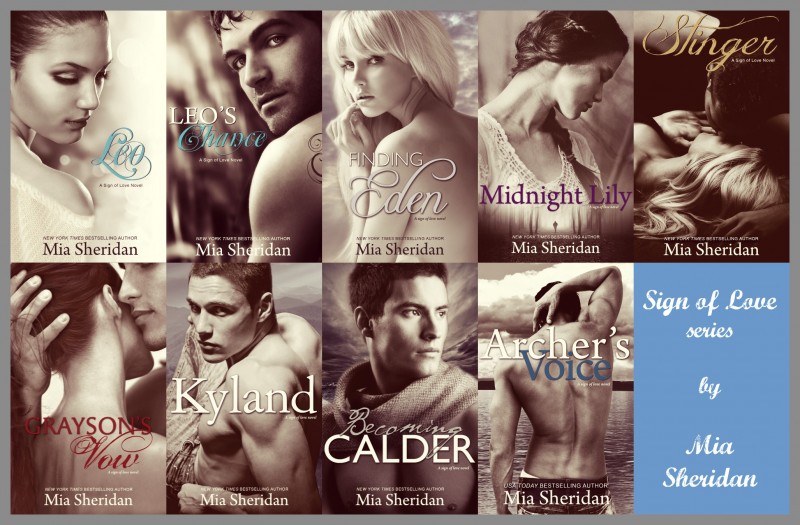 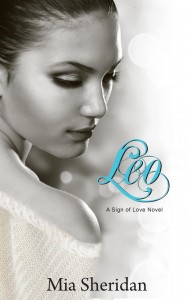 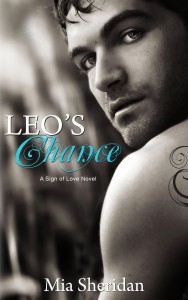 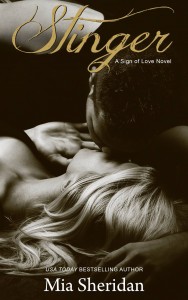 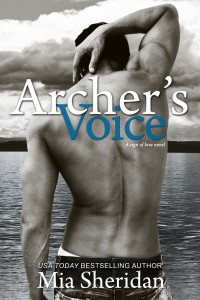 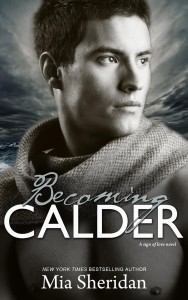 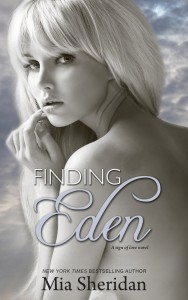 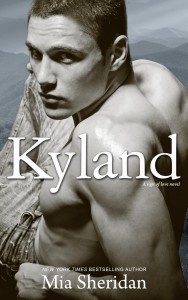 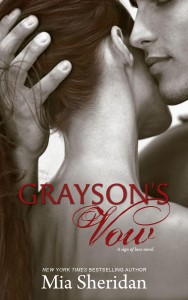