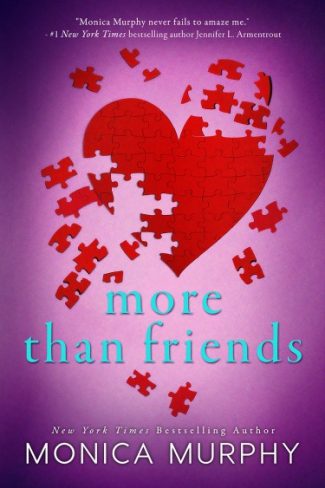 I’m your average girl at your average high school, trying to figure out my place in life. After catching my now ex-boyfriend messing around with my now ex-best friend, I’ve made some big changes. No more band, no more backstabbing friends and no more boring old life. Now I have new friends, a new job and new interests.

But there’s a certain someone who’s interested in me, and I don’t get it. Jordan Tuttle could have anyone he wants. He’s the most popular boy in school. Rich, gorgeous, smart and the star quarterback, he’s perfect. Yet he acts like he wants no one else but... me.

So despite my fears and doubt, I let him get close. Probably too close. I discover that he’s not so perfect after all, but it doesn’t matter. I’m falling for him, even though he runs so hot and cold. I know someday he’s going to break my heart.

And I’m going to let him. 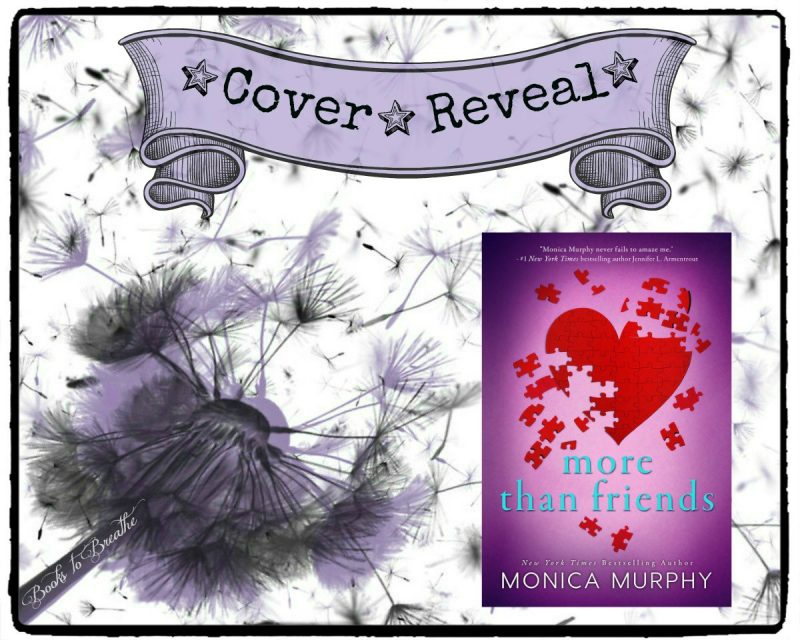 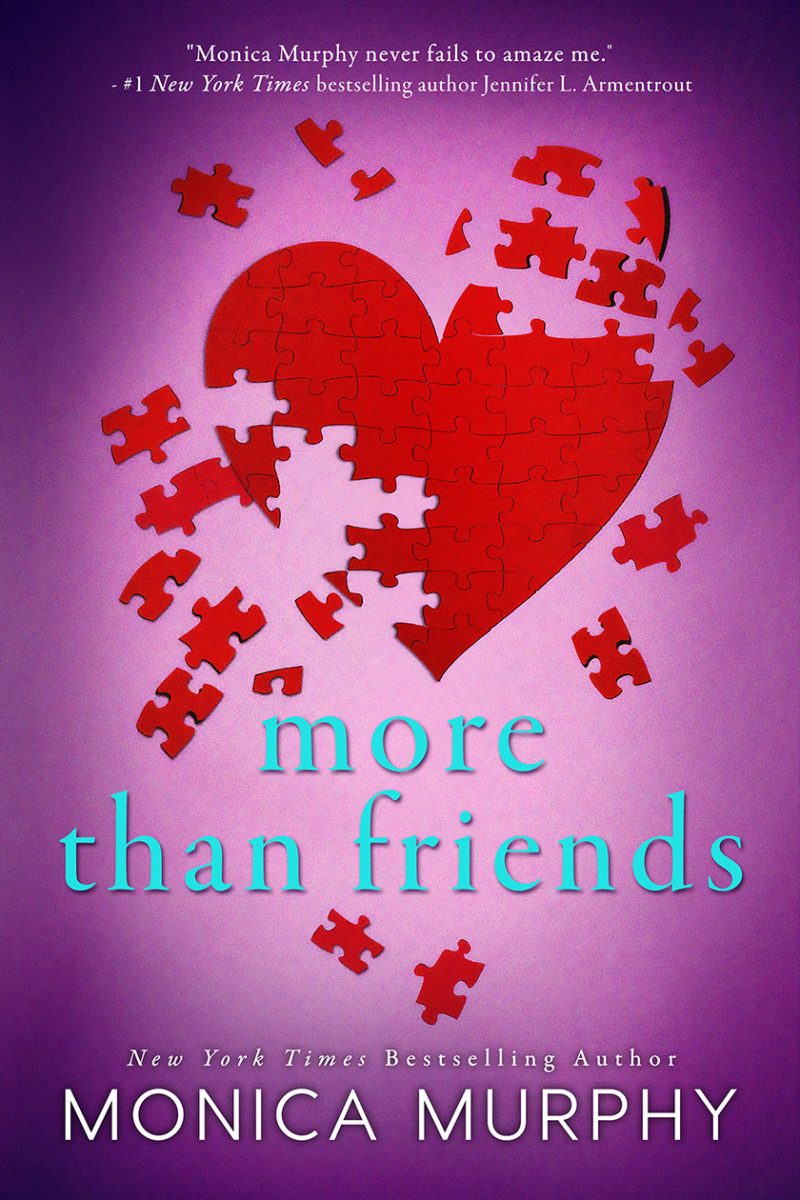 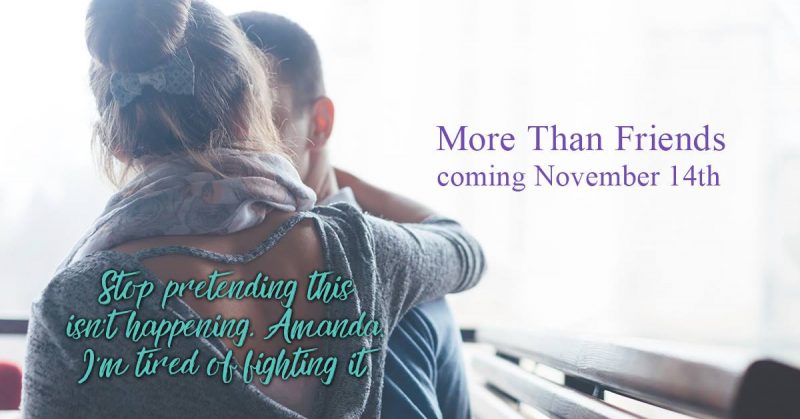 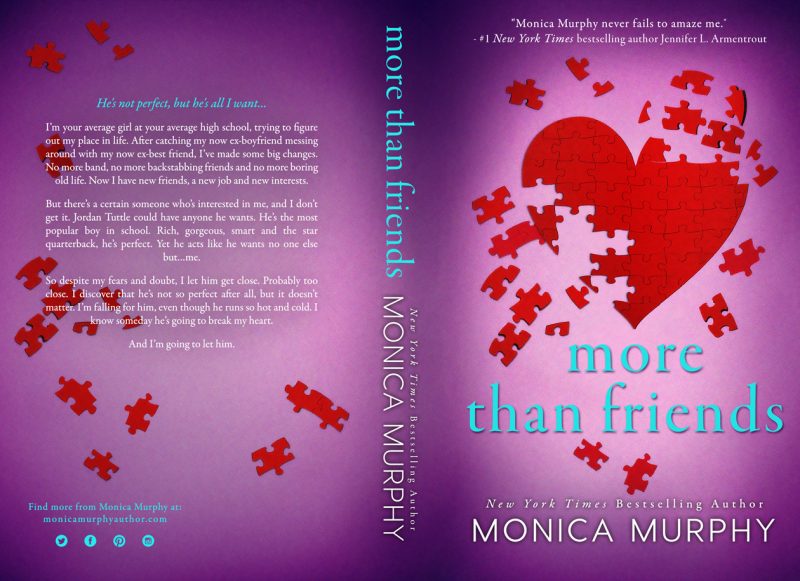 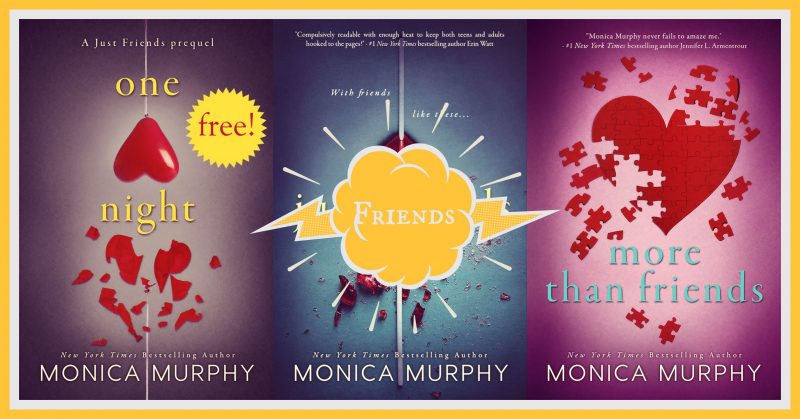 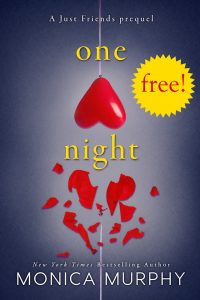 There’s a party over at Jordan Tuttle’s house tonight and everyone is there. Including…

Olivia: Who’s leaving for her dad’s house in Oregon tomorrow. So she plans on having the time of her life tonight with her best friends.

Dustin: Who wishes Livvy could see just how much she means to him.

Emily: Who’s trying her to best to get with someone. Anyone.

Cannon: Who has an encounter with Em he won’t be able to forget.

Amanda: Who’s finally ready to go all the way with her boyfriend. 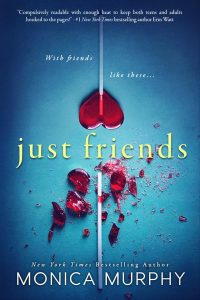 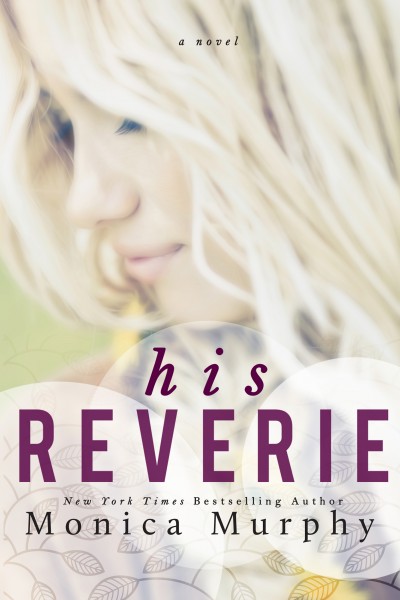