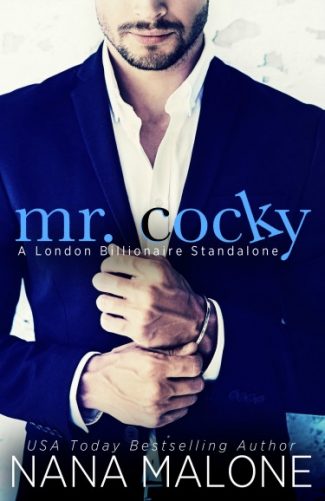 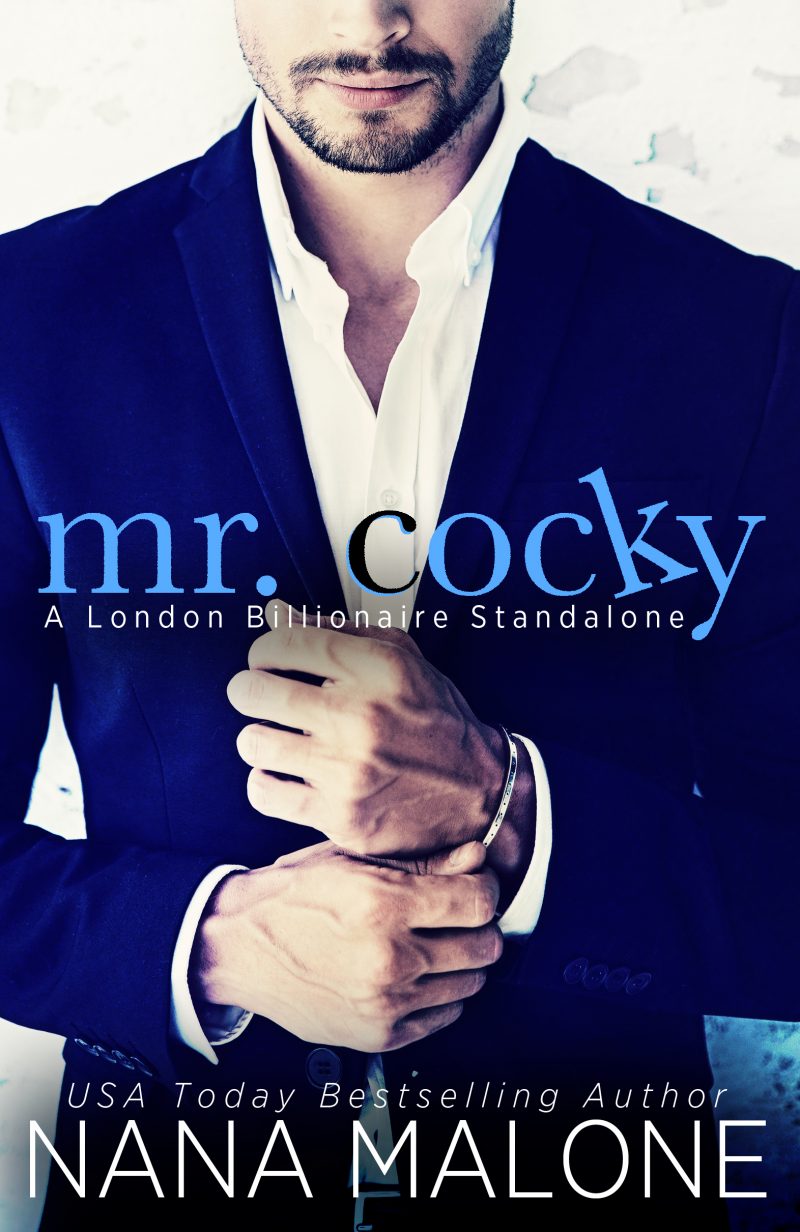 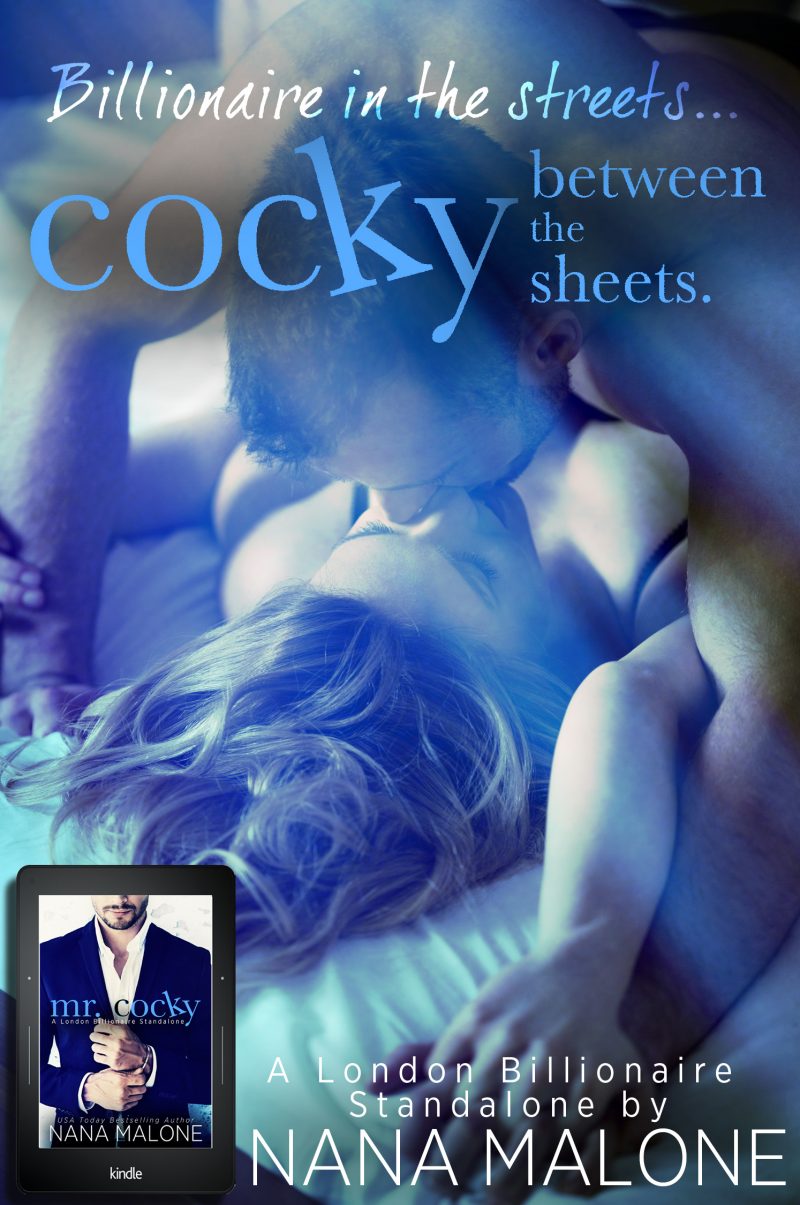 He cradled the blue file in the crook of his arm and made his way to the restaurant. Why did it have to be at Soho House? Why couldn’t Simon have chosen somewhere else? Let’s just get this over with.

He entered the bar area and glanced over at the empty table where he and Selena had eaten breakfast that day. It sent a stabbing pain through him. He had gotten so close to getting her to trust him and let her guard down. That was in tatters now.

He spotted Simon in a blue designer suit jacket in one corner.

“Nick, mate, have a seat,” Simon said with a wide grin.

Simon sat back with a grin. “Fair enough. Have it your way. But you know, as soon as you’re finished with this little,  project, I could see if I can find a more permanent job for you. If you play nicely, of course.”

“That won’t be necessary,” Nick said through stiff lips.

“You’re not sulking because of my little visitors are you?” Simon asked, brow lifted. “I don’t take well to being mucked about. I needed to make that clear.” He took a sip from a glass of scotch. “Want one?”

“You know, you impressed me,” Simon added. “You’re made of strong stuff. I could do with someone like you permanently. It’s much better down my end of the building. Dad basically just left me an arm of the company to do with as I please. We come up with ideas and, well, that’s about it really. I pitch all our ideas to the board at a monthly meeting and any that are worthy get passed on to Selena’s department. Except, lately, nothing has been getting through. She’s sitting there in all her glory while I get stuffed into a corner like a giant chump. Don’t get me wrong, I like not having to do very much, gives me more time for the ladies,” he winked.

Simon ignored him.  “I get sick of seeing Selena’s smug face taking all the credit. She’s just a daddy’s girl who got lucky. That’s all. The board of trustees hinted that Dad allowed them power to change things. Whoever has the best ideas over time is the right person to head up the firm—sort of like she’s there on a trial basis,  until I take over at the top, calling all the shots, meeting all those models. So let’s see what we’ve got. Let’s get that bitch where it hurts.”

Simon reached out to take the file and met resistance as Nick’s fingers held on. “Don’t fucking call her that,” he hissed, before releasing his grip.

Simon eyed Nick for what felt like ages, before saying through pursed lips. “Just how close are you getting to my sister? I saw you working at that bar. You had the women in the palm of your hand. That’s why I chose you. I hoped you would charm Selena into spilling all her secrets. But I can’t afford for you to be too charming. I need you in and out of this job like a ninja, leaving no messy traces behind, like pathetic broken hearts. She’s a bit of a softie, and lives like a nun, so don’t go getting her all flustered. I don’t want her remembering you and raising suspicions.”

Simon turned his attention to opening the file. His eyes danced excitedly across the pages of French-inspired images and scribbled notes. “Nice. It’s a little obvious, the whole Paris thing, but everyone loves it, so why not?”

Simon slid a brown envelope with a wad of cash inside towards Nick. He grabbed it and put it inside his jacket pocket immediately.

“Anything else I should know before I take my ideas to the board?” He winked again.

Before Nick could answer, a tall brunette approached. “Simon? How are you? I haven’t seen you in weeks? What are you doing tonight?”

Simon put one hand on her ass and laughed. “You, perhaps.”

Nick shifted in his seat and looked at his watch.

Just then a look of panic washed the grin off Simon’s face and he rose to his feet muttering he needed to go to the men’s room. “Take my seat, love,” he said to the brunette. “Make yourself comfy. I’ll be right back.”

The brunette sat down opposite Nick. She smiled and leaned forward. “So what do you do? Do you work with Simon?”

Nick took in a deep breath and replied with stiff lips, “No.” He was giving nothing away.

“Okay then,” she said, peering at him through lowered eyelashes. “Is there a Mrs.? You are so hot.” Nick turned his head away, just in time to see Selena take a seat at a nearby table with Nancy and another woman from the office. They were carrying folders. It looked like a business supper. She spotted him at the same time and dropped her jaw. She stammered something to Nancy, got up, her hand shielding her face and marched to the bathroom.

No, not again.  Nick leapt to his feet and chased after her.

“Selena, it’s not what it looks like,” he yelled, aware that diners were watching. Shit, Nancy was watching too.

She stopped and turned to face him, her face twisted into a frown. “What do you think it looks like?” she asked, her voice shaking.

“I know it looks bad,” Nick said, stretching his arms out to the side, as if bearing himself to her. “I’m not here with her. She just appeared.”

“Then who are you here with?” She asked, her lips so tight she had to spit the words.

“No one,” he said, a flush creeping up his neck.

“So you came here on your own? With your membership card. Hmmm?”

She had him cornered. He looked guilty as hell. He was guilty, but not of being with another woman. He was a shit, he could agree, but he was desperate to clear things up. He just couldn’t.

Nick caught the eye of a woman who had turned 180 degrees in her seat to watch. “Selena, can we do this somewhere else?”

“No chance. I never want to be alone with you again.”

“But—look, I can explain. If we could just talk.” Nick’s phone rang. He looked at the screen to see it was Chris. “Shit. I have to take this.”

“No,  it’s…” Nick frowned. Selena had already turned away and begun walking. He wanted with all his body and all his soul to run after her, but he had a little matter of life and death to take care of first. 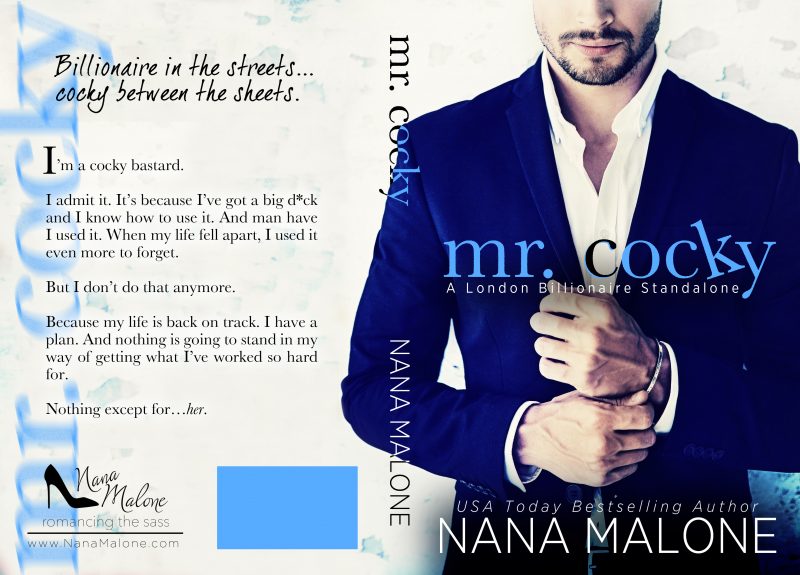