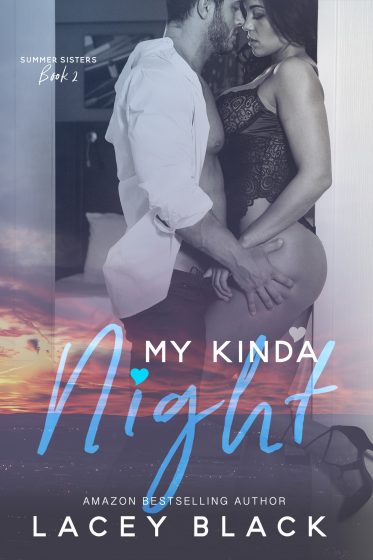 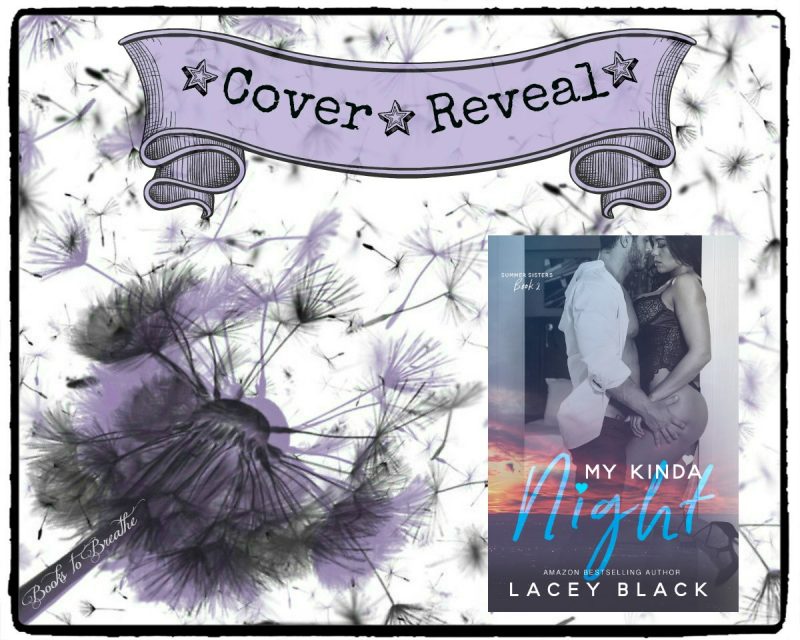 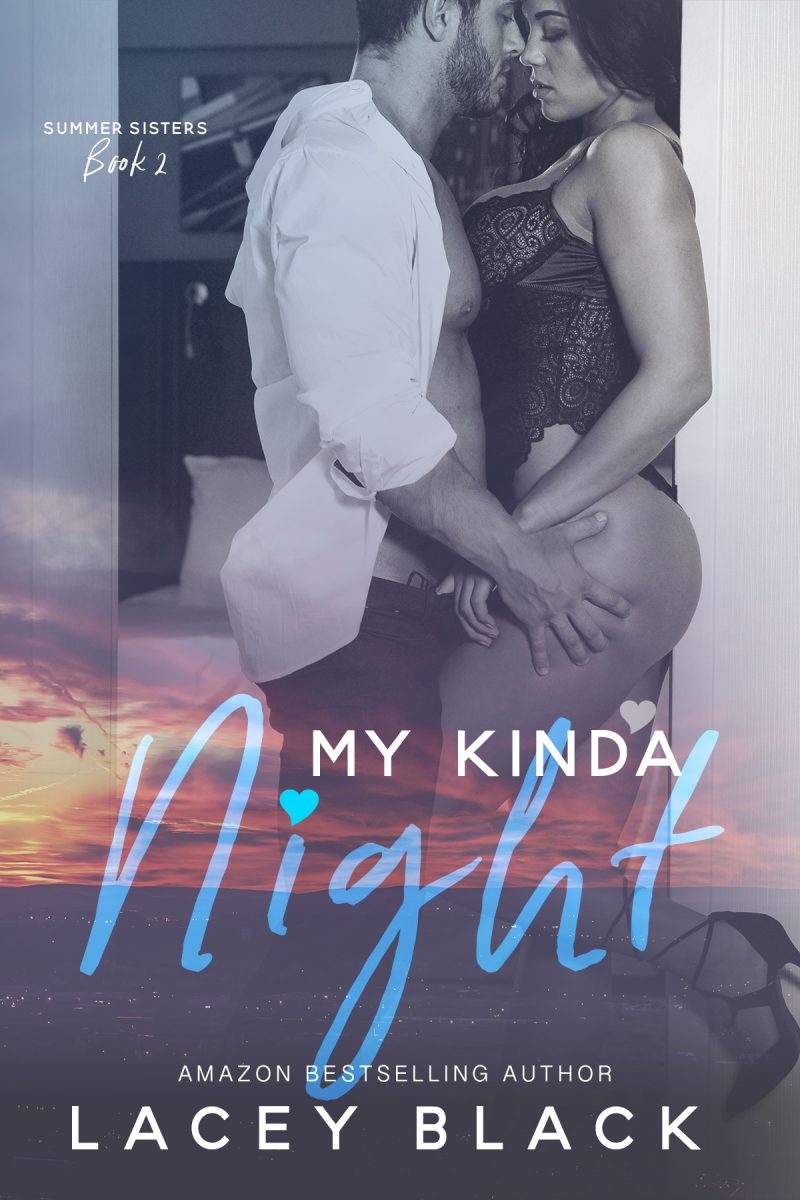 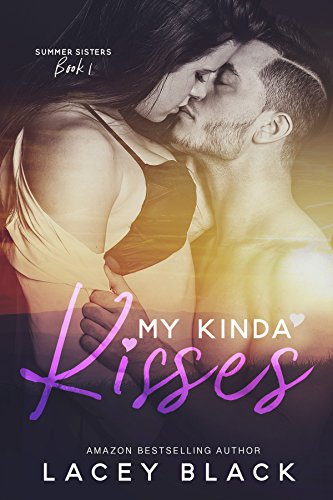 Note: This book is intended for those 18 and over due to graphic language, descriptive sex, and the world’s most inappropriate grandparents.

Lacey Black is a Midwestern girl with a passion for reading, writing, and shopping. She carries her e-reader with her everywhere she goes so she never misses an opportunity to read a few pages. Always looking for a happily ever after, Lacey is passionate about contemporary romance novels and enjoys it further when you mix in a little suspense. She resides in a small town in Illinois with her husband, two children, and a chocolate lab. Lacey loves watching NASCAR races, shooting guns, and should only consume one mixed drink because she’s a lightweight.

Lacey’s debut novel, Trust Me, was released in August 2014 and has been an Amazon Bestseller twice for Free e-books, as well as #1 for Contemporary Romance. All of the Rivers Edge books have been bestsellers in the Romance and Contemporary Romance categories.