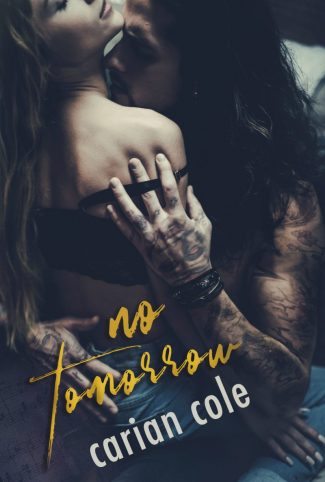 They say you never forget your first time.
Mine was with a homeless musician who effed my brains out under a bridge.

He was my first love. And sixteen years later, I still can’t get him out of my head.

He broke all my rules.
He also broke my heart.

I watched him climb to stardom, cheering him on from afar.
But I was never a fan; just a girl in love.

Like a tornado, he spiraled, leaving a path of destruction in his wake.

But love conquers all, right? It has to. Because here I stand, ravaged and ruined, needing it to be true.

You can’t go back, but I want to. Back to the bridge. Back to when he sang only for me. Before he was famous. Before he shattered my heart.

I thought I knew everything about him.
But I could not have been more wrong.

He promised me every tomorrow. And here I am, waiting.
And hoping.
Again. 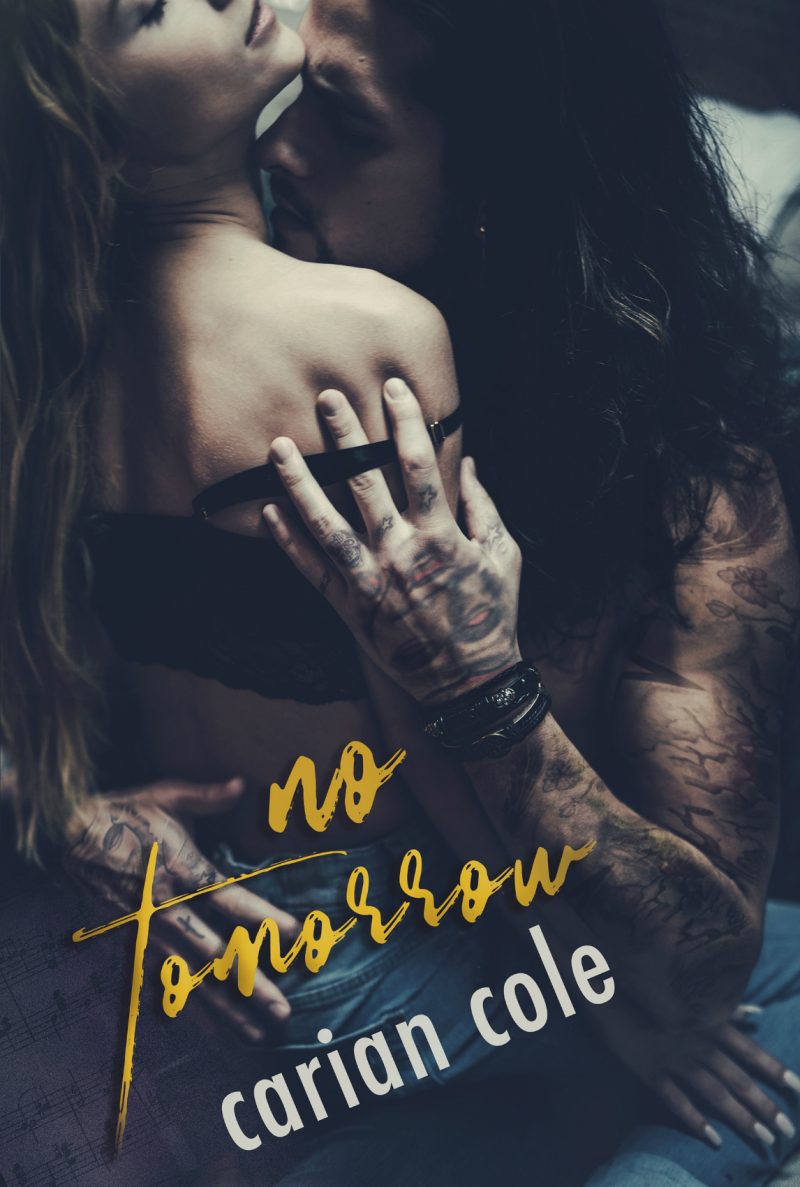 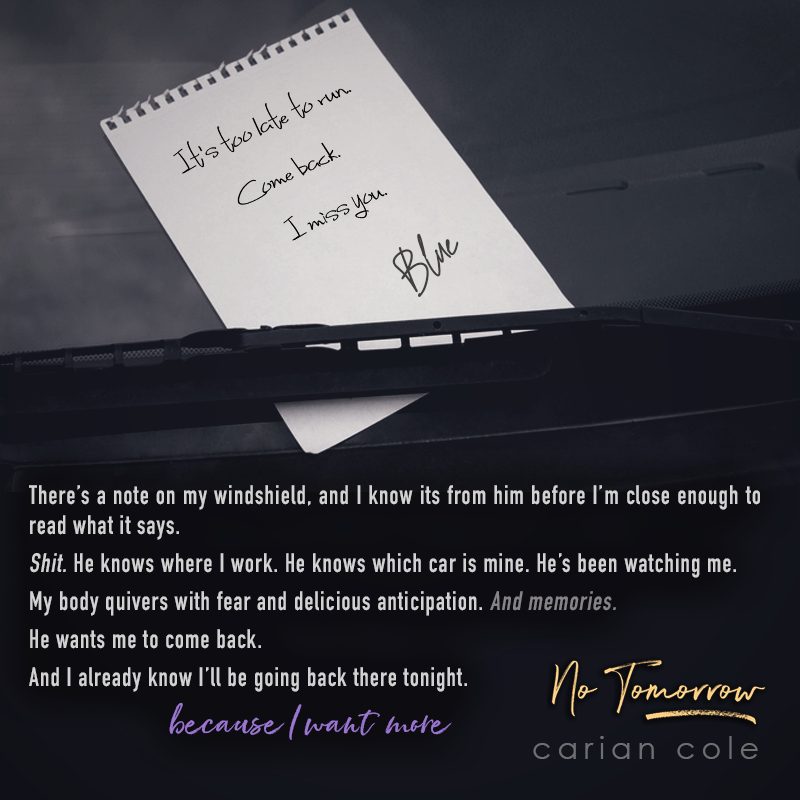 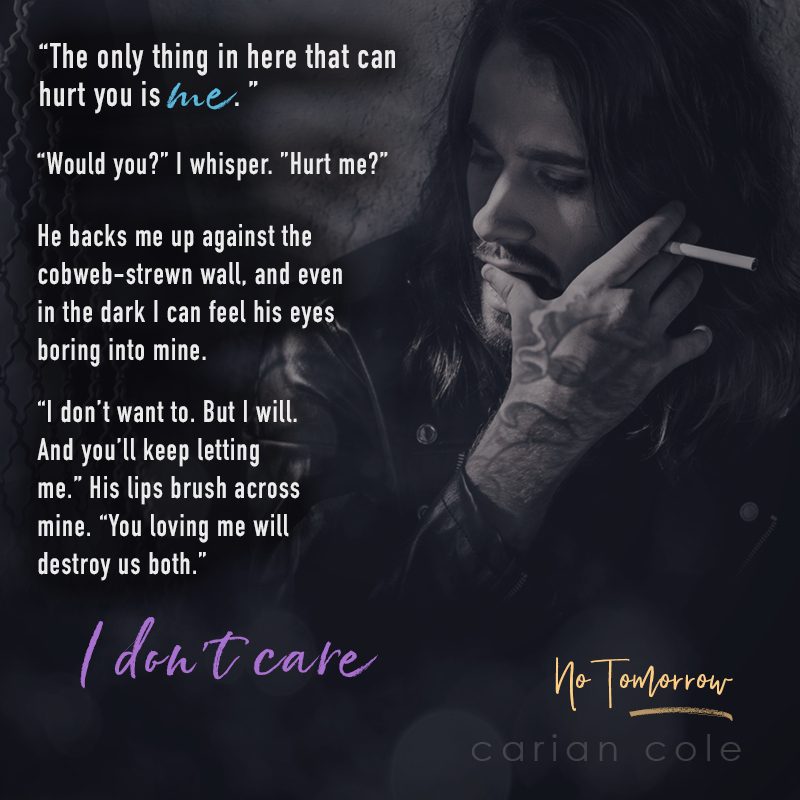 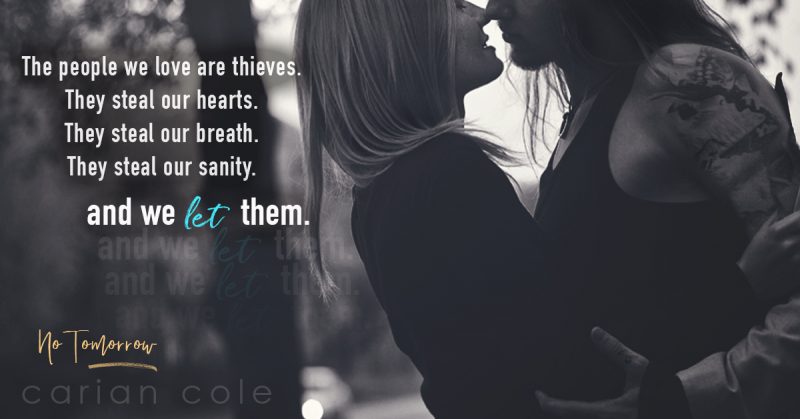 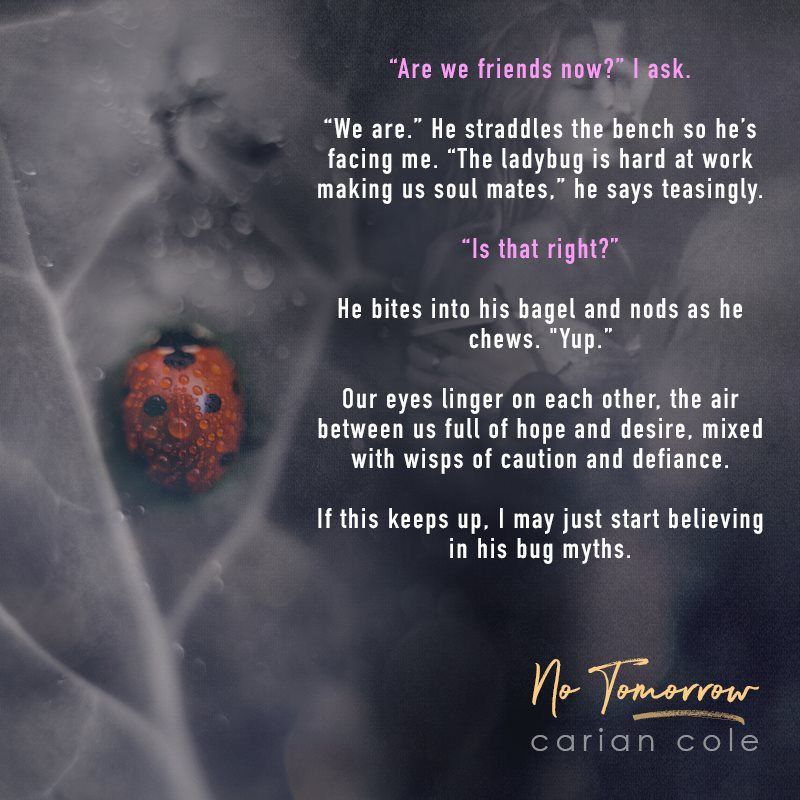 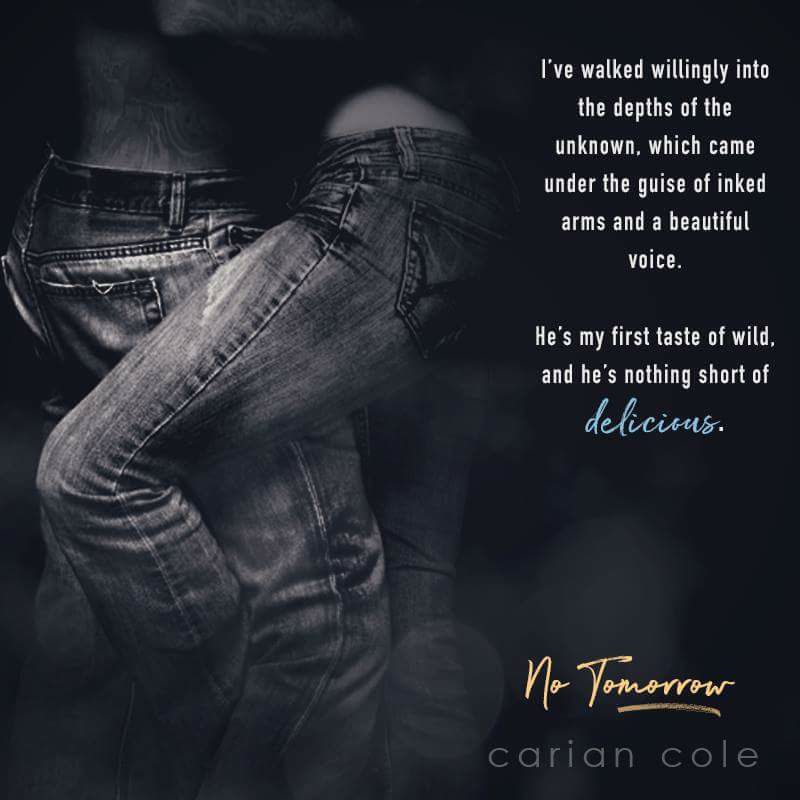 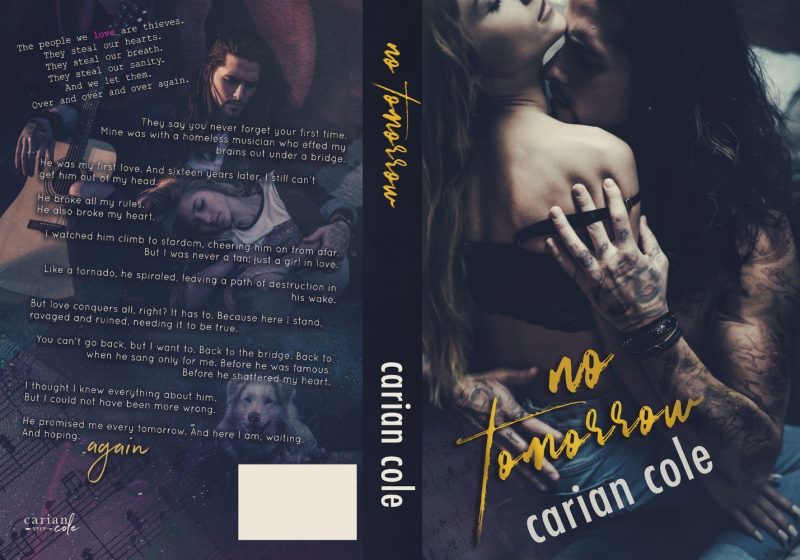