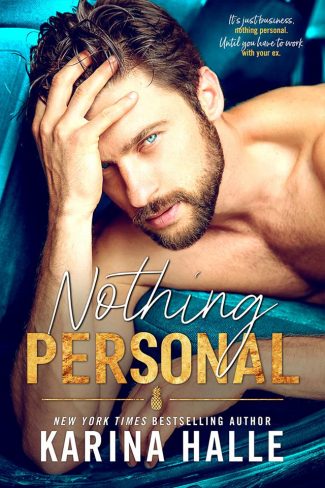 Nova Lane is having the worst week possible.
Her latest relationship ended while on her much-needed vacation, then upon her first day back at work, she learns that her beloved boss has quit – and despite having worked so hard for it, she’s not being considered for his position.

Who is being considered for the position is none other than Kessler Rocha. Her ex-coworker and ex-lover, Kessler’s the man who broke her heart five years earlier and the reason she moved thousands of miles away, switched jobs, and created numerous voodoo dolls in Kessler’s (very burly, very handsome) liking.

New in town and on her turf, Kessler promises he’s not the same man he was – and considering he’s now a single father to a precocious toddler, he’s telling the truth.

But he’s still an arrogant, devilish and dangerously intelligent man who’s taking over the position Nova feels she deserves. The fact that he’s gotten even more sexy over the years doesn’t help either.

Now Nova and Kessler have the choice to let bygones be bygones, or fight with each other every chance they get, with unresolved sexual tension only adding fuel to the flames, creating a fire that might just burn down the whole office.

In the corporate world they say it’s just business, nothing personal.
Nova and Kessler are about to show just how personal things can get. 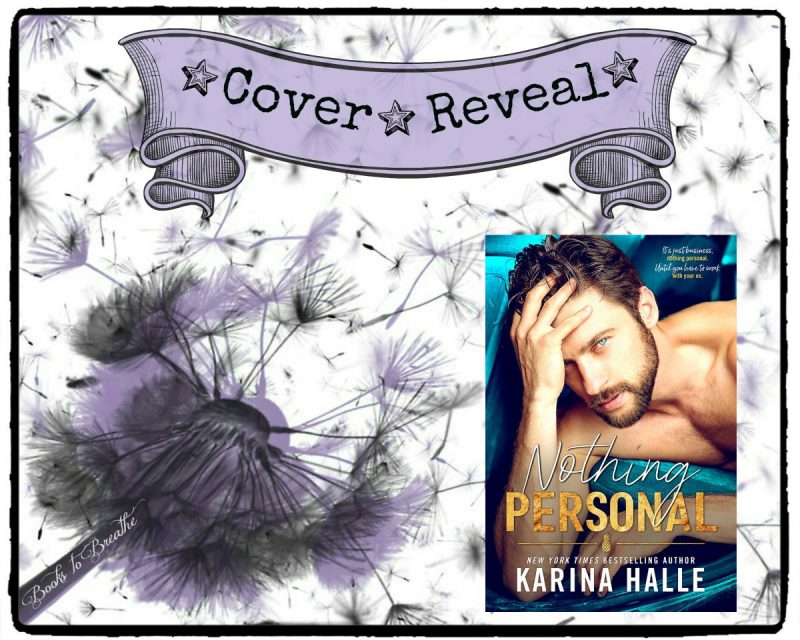 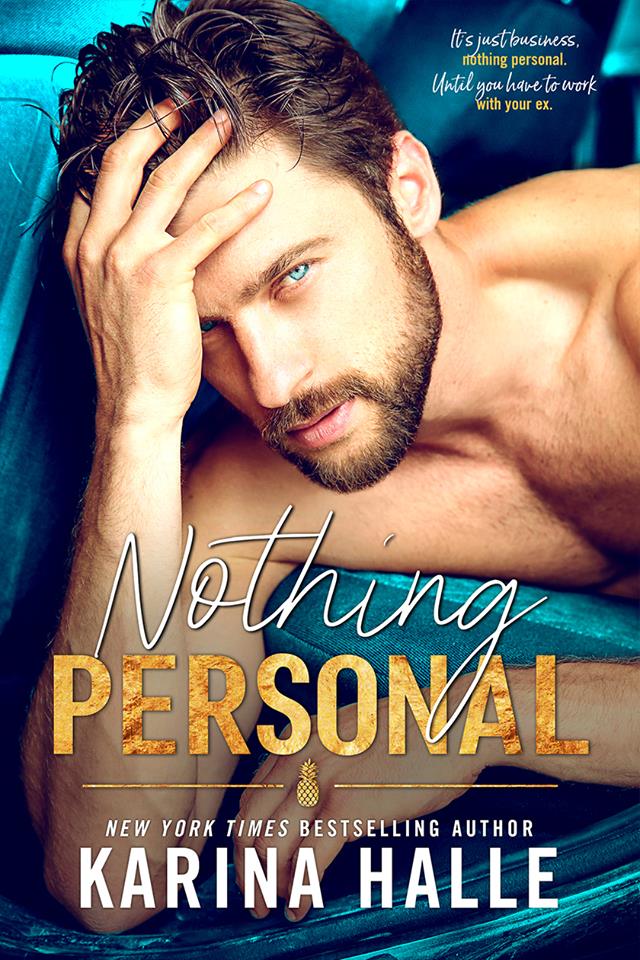 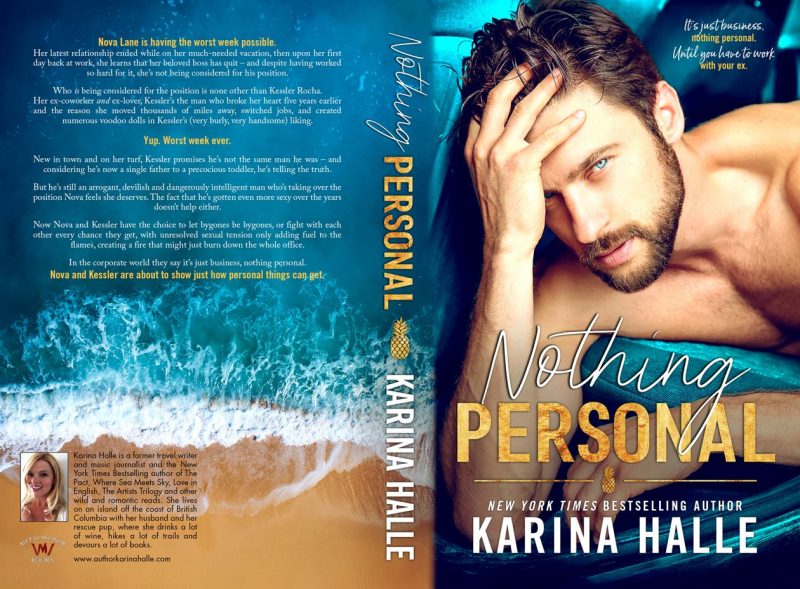