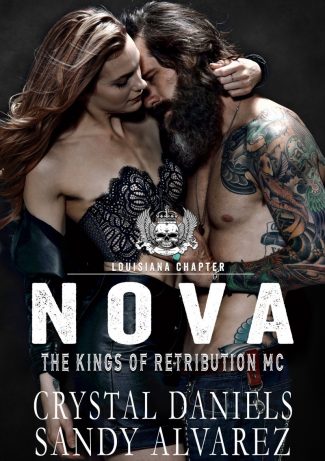 Cain LeBlanc, known as Nova to his brothers, is the Enforcer for the Kings of Retribution MC, Louisiana.
He's dedicated to the club, but Nova's entire world revolves around his daughter, Piper. Being a single father doesn't come without its challenges. Making sure his lifestyle doesn't affect his home life is one of them.
Never bring a woman home.
That's one rule Nova has stood by for years.
Until a one-night-stand, with eyes like the ocean, left him wanting more.
After an altercation with another biker, Nova finds himself in trouble with the law. And if the threat of doing time wasn’t enough, Hell rolls into town on a Harley, with a ghost from his past looking for trouble.

Promise Bailey has spent most of her life yearning for acceptance from the only family she has ever known. Which is why she continues to work hard, proving herself as a valuable attorney at her stepfather's law firm.
Her fiancé commits the biggest betrayal, giving her a new perspective on things, and herself.
Promise realizes her life has become too predictable and mundane.
It's time for a change.
With the support of her girlfriends and a little whiskey, Promise lets her hair down for a night out to celebrate her newly single status.
One night.
No inhibitions.
No names.
That was all she wanted from the smooth-talking bearded man sitting at the bar. And the stranger was more than willing to deliver.
Little did Promise know she was going home with a member of the local motorcycle club, and how one night of unimaginable pleasure would change her life forever. 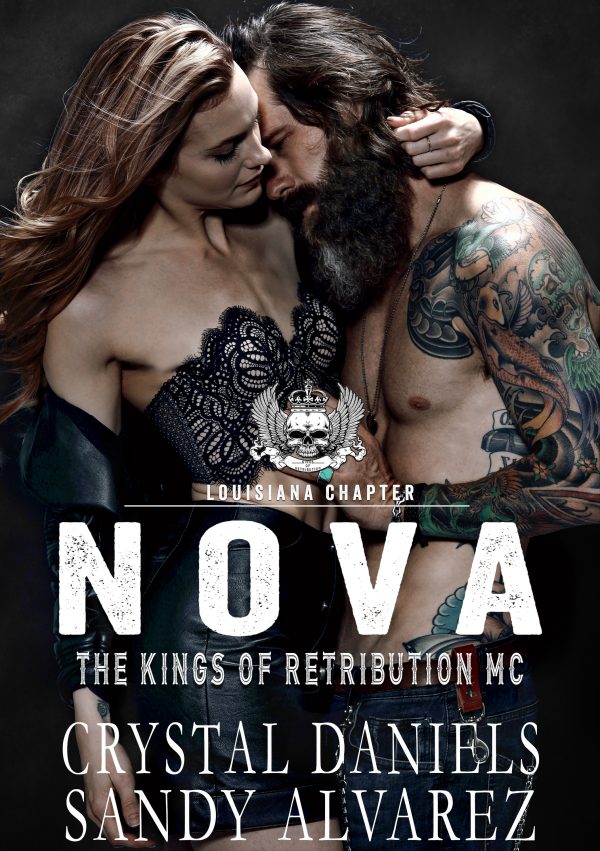 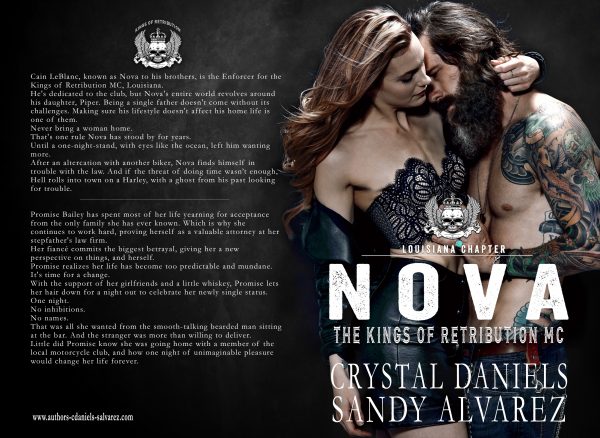 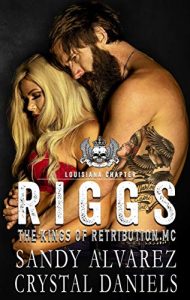 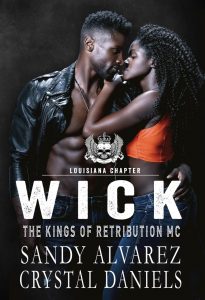 Following through on a vow made years ago, Wick watches over his fallen comrade’s sister.
Then one night, he kisses her, and he no longer sees her as his friend’s kid sister. She becomes so much more.

It should never have happened. That’s what he keeps telling himself.

When a rescue mission is compromised, and Vayda’s life is on the line, Wick holds nothing back. He sets out on a mission of his own to find her—killing anyone who gets in the way.

Devastated after her brother’s death, Vayda found herself lost. Damien was her hero and her best friend. The one person who understood her. Determined to make him proud, Vayda enlists straight out of high school, becoming the best soldier and pilot she could be. With years of experience, she starts taking on secret covert missions and saving countless lives from the evil grips of human traffickers. Soon her assignments begin crossing paths with her brother’s best friend, Malik.

Fighting for his woman, Malik and The Kings of Retribution become Vayda’s only hope of making it out alive. 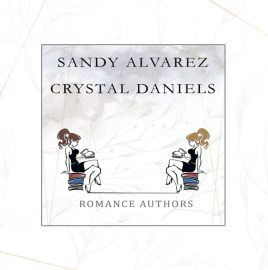 Cover Reveal: Me Tarzan — You Jane by Camelia Miron Skiba