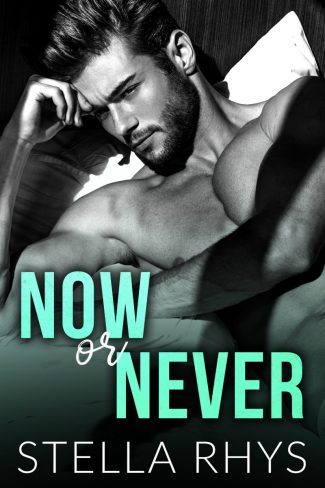 He’s twelve years older. My brother's best friend.
And for the next two weeks, he gets to have me in all the ways he’s ever wanted.

Holland
The last time I saw him, he said he'd never want me.

But fast-forward five years, and more than a few things have changed.

Apparently, I’ve grown up in more ways than he can resist.

Iain
I’m going to hell for looking at her like this.

She’s too young for me. Too sweet and naive.

She has no idea what I would do to her.

But since the day she walked back in my life in that tight little dress, I’ve felt myself caving. I said I’d never in my life get involved with Holland Maxwell.

But since I’m already going to hell, I might as well make it worth it. 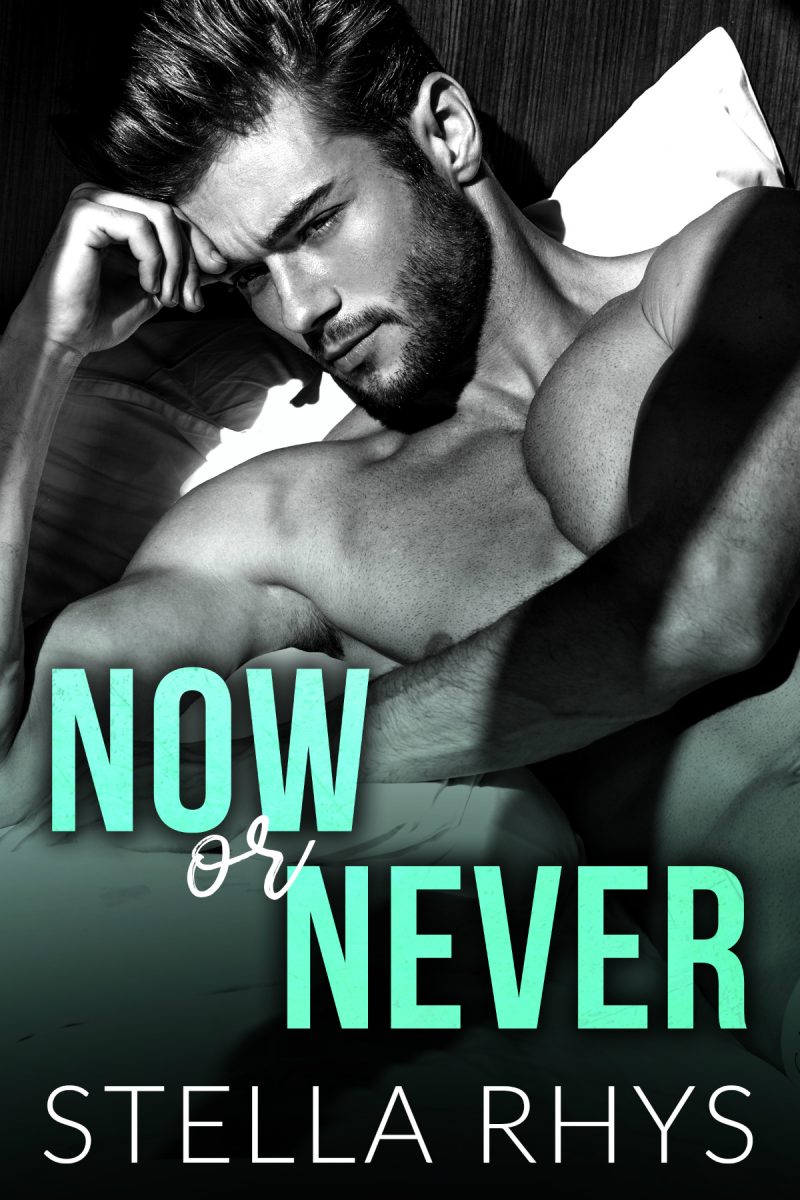 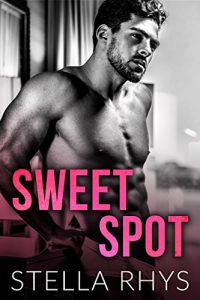 Until he came along.

Lukas Hendricks. He’s rude, gorgeous, arrogant – a stone-carved wall of muscle and distraction. He’s everything I know to avoid but there’s no avoiding your next-door neighbor. Oh yeah. The man now lives three steps from me and to make matters worse, he crashed into my life while I was relaxed in the tub – mortifying to say the least and it went something like this: I was exposed. He looked. He laughed.

In short, Lukas Hendricks was trouble from the start. And me? 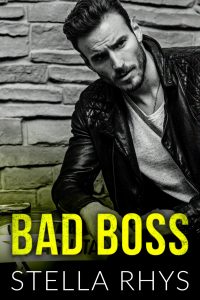 I had always been the good girl – the workaholic with every second of her life mapped out to a tee.

Then I got trapped in an elevator with Julian Hoult.

He was… irresistible. Sophisticated sex in a crisp white shirt. His voice alone dropped me straight to my knees. What was I supposed to do?

I can tell you what I was definitely not supposed to do.

But I couldn’t resist.

As CEO of the Hoult Media empire, Julian will stop at nothing to get what he wants. So for his next venture with Manhattan’s most lecherous billionaires, he’s hired me to play the role of bait. And while my official title is that of Executive Assistant, my actual job requires low tops, tight skirts and flaunting everything I’ve got till his clients are easy to bend – till they can barely think for themselves anymore.
It’s sleazy and wrong. Against everything I’ve worked for. But with Julian as my audience, I can’t help but enjoy every second. Thanks to him, I’m embracing the bad, and I swear… 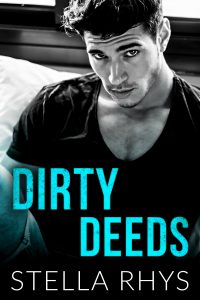 Growing up, we hated each other.
Now, we’re f**kin’ roommates for the summer.

Aly
It’s been twelve years since I’ve seen him, but loathing Emmett Hoult still runs in my blood. Thanks to the hell he wreaked on my teenaged life, I’ve avoided the prick like the plague. But desperate times call for desperate measures, and after a fire destroys my apartment during the most important week of my life, I’m suddenly as desperate as they come.

It’s his summer home. His family said he wouldn’t be around. They said I’d never run into him.

But oh, did I run into Emmett Hoult.

And in the worst way possible.

Emmett
I didn’t expect to see her ever again, let alone the way that I did.

But now that she’s back in my life, I’m not screwing things up. She still hates me — I know that — but it won’t stop me from chasing the only two goals I’ve made for this summer.

And making her mine. 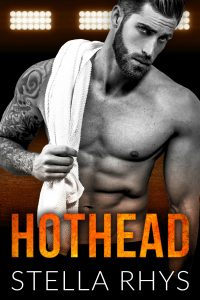 He’s the hottest player in Major League Baseball, the most notorious playboy in all of Manhattan…

And my fake fiancé for the next three months.

I was drunk-dialing my ex the night I met him.

Six-three, sexy as sin and so incredibly rude I could smack the asshole smirk right off his face. Long story short, we got off to a bad start. But when the tabloids interpret our sparring as Drew Maddox “groveling” with a “mystery brunette,” his agent presents us both a proposal:

Shacking up as a couple this summer.

It’s an alleged “win-win.” I need to prove to my ex that I’m fine. Drew needs to prove to his team that he’s stable. Thanks to his on-field brawling and never-ending lady drama, Drew Maddox has suddenly found himself on the trade block – which means he needs a fast, easy way to show the team that he’s settled down.

Our fights are real, our kisses are fake, and thanks to the nonstop heat between us, I’m starting to mix up all my signs. But whether it’s real or fake, there’s one thing I do know: