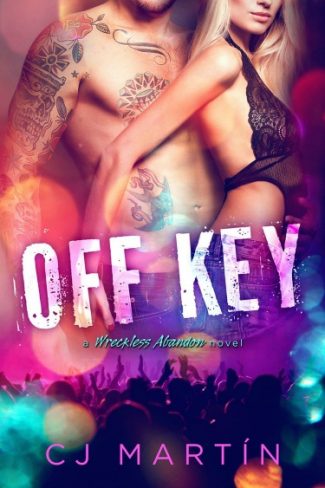 No one gets hurt…

Brandon Kresge has it all. A hot music career. An even hotter body. And tons of adoring fans willing to…yeah. By all appearances his life is perfect. But appearances aren’t always what they seem.

Years of experience have made him skilled at hiding the truth. From the media. From his friends. From his band mates. But all that changes when he meets her. She breaks down every one of his barriers and leaves him stripped bare.

Brynn Richer doesn’t have her life figured out, but then again, how many twenty-three-year-olds do? All she wants is to dance, a decision her mother is adamantly against. But despite the cards being stacked against her, she moves to New York City to pursue her passion. One crazy decision causes her path to intersect with the sexy, troubled lead singer of Wreckless Abandon. She knows this man will break her, knows she should steer clear of him, but she’s powerless to resist him.

What happens when lines between friendship and love are blurred? What happens when rules are broken and they are forced to choose? Can they work through their struggles to find their happily ever after or are some things too hurtful, too damaged to be fixed?

This is a standalone novel with an HEA. It contains mature themes, strong language and sexual situations, and is intended for mature readers. 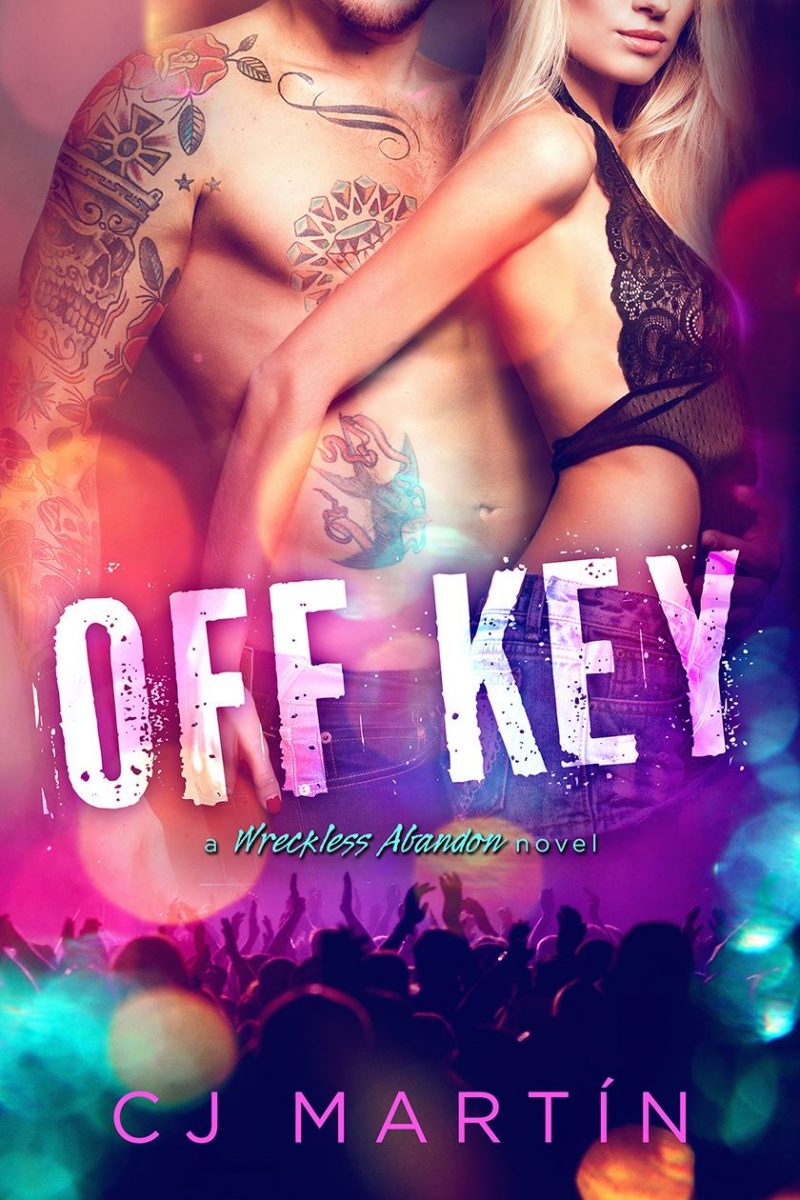 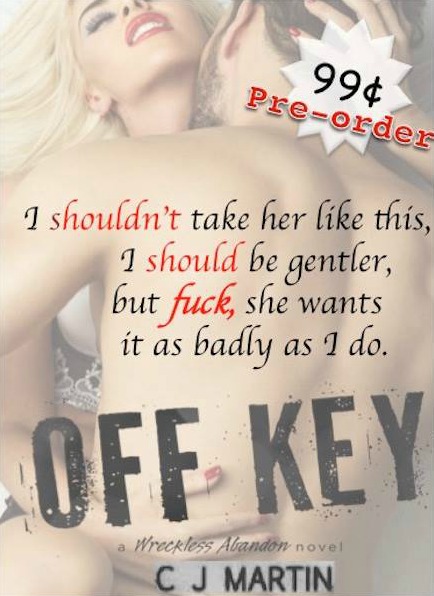 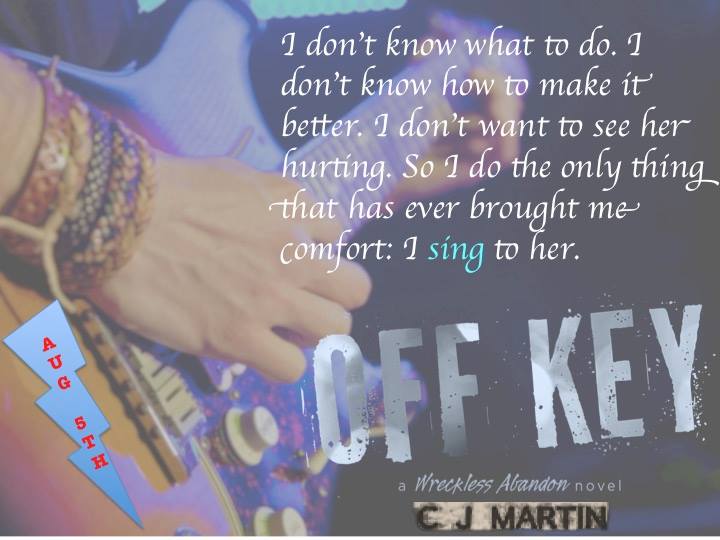 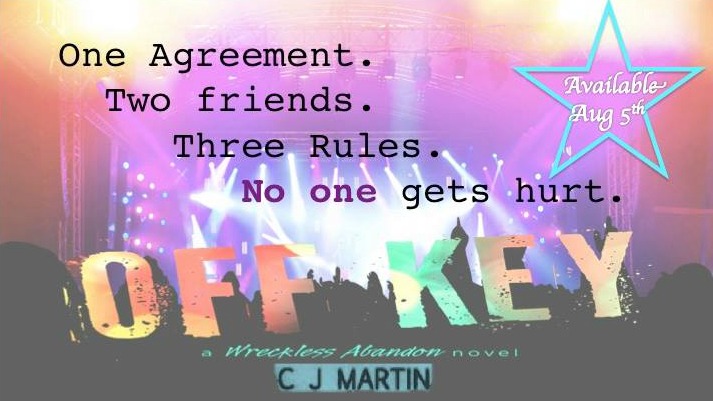