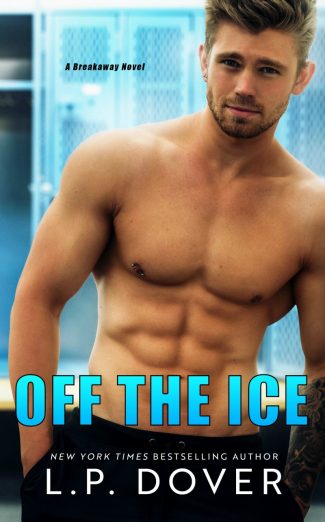 He’s always made the scoring plays, both on and off the ice, but this time he has a new goal … the one for Meghan’s heart.

I’m Justin Davis, all-star center for the Charlotte Strikers. For years, I chased the spotlight, not only with hockey, but through television as well. That’s why I decided to play the bachelor on Rich and Single. Unfortunately, I was stuck with a fake fiancée from hell who I couldn’t stand to be around. Now that our contract is up, I’m allowed to do whatever I want, with whoever I want. I plan to take full advantage of my newfound freedom.

After being on the show, people don’t recognize me for hockey anymore, even with just winning the Stanley Cup for my team. That’s why I’m spending the off season in a remote cabin in Wyoming where the chances of people knowing me are slim. Space is what I need, but when a down to earth beauty needs help on her ranch, I can’t resist. Meghan Taylor is exactly what I’ve been looking for, even though I’m not the kind of man she wants.

Getting her to see the real me has its challenges, but the more time I spend with her, the easier it is for her to see that I’m not the same guy she knows from TV. Being away from the media is one thing, but as soon as I’m back in the spotlight, I’m afraid it’ll change what we have. I don’t want to lose her, but I also can’t hide away in Wyoming forever. It’s a choice I’m not ready to make.

Title: Off the Ice 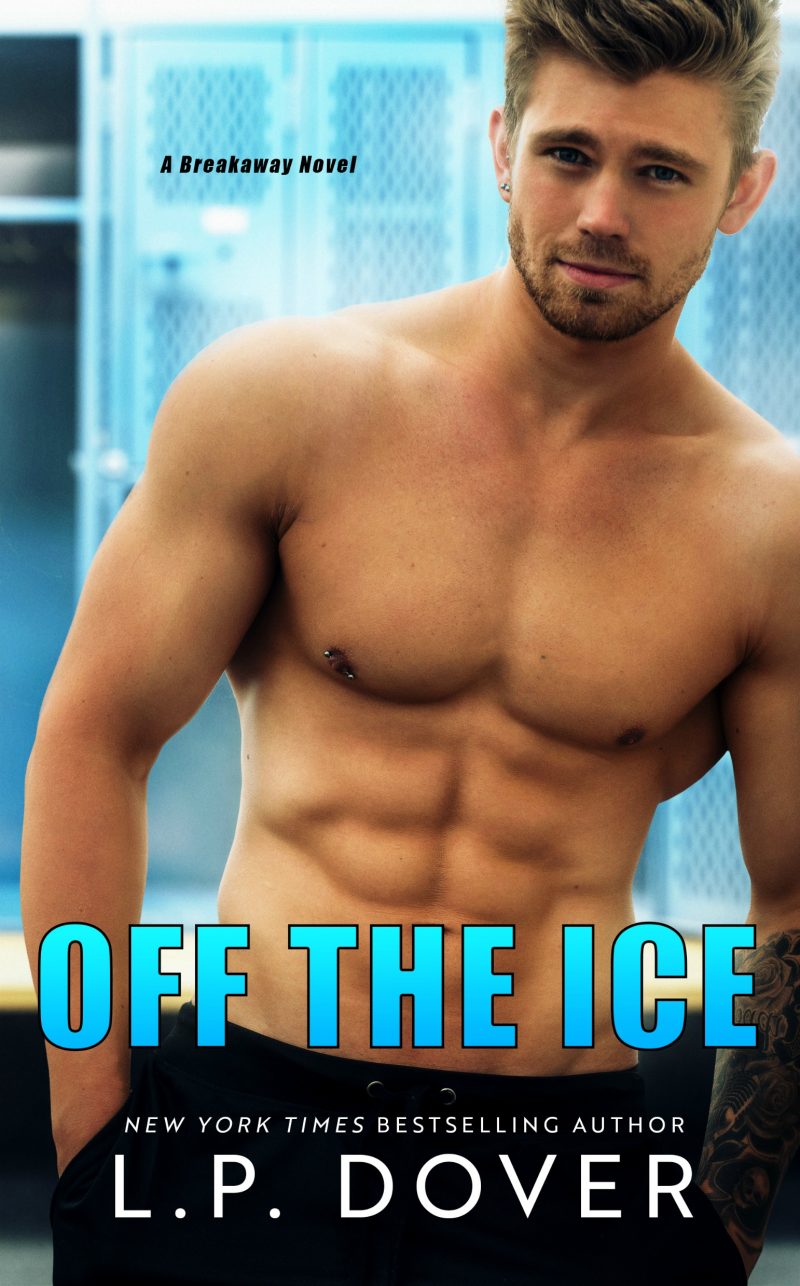 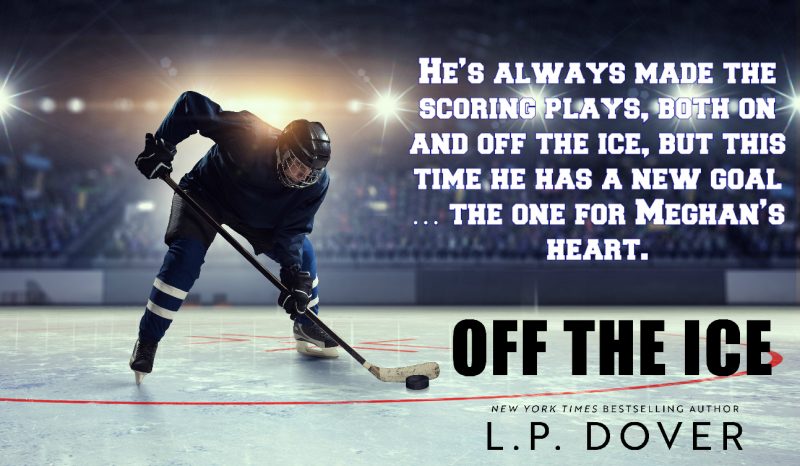 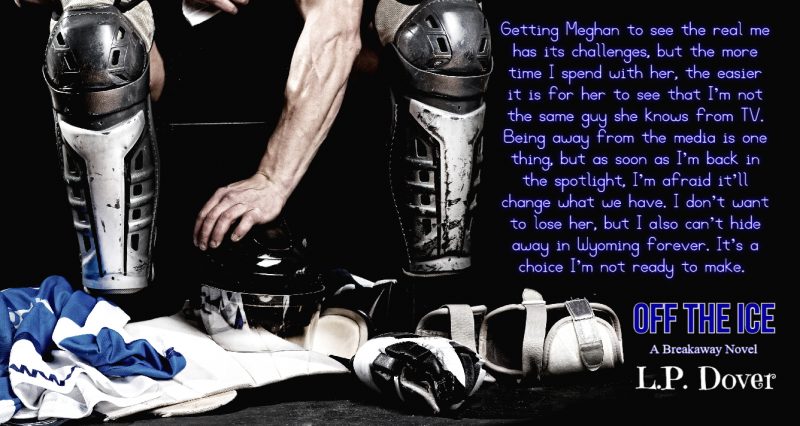 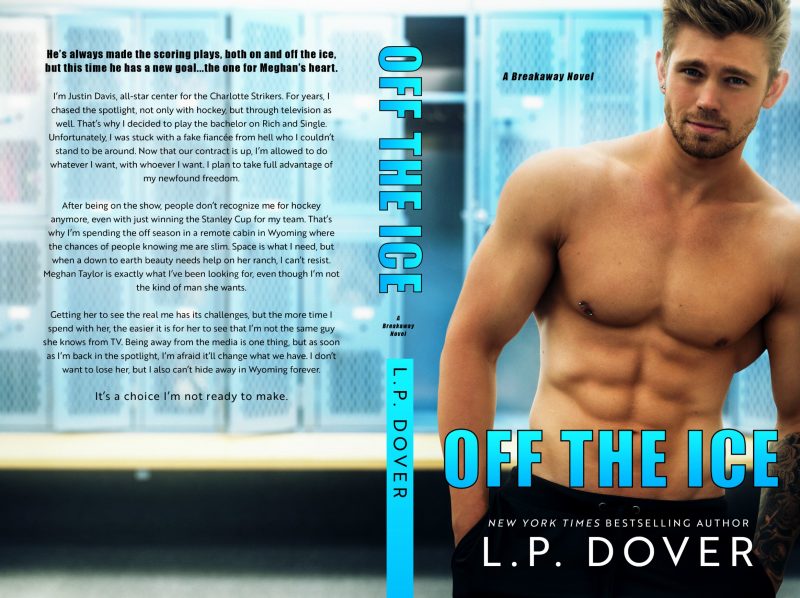 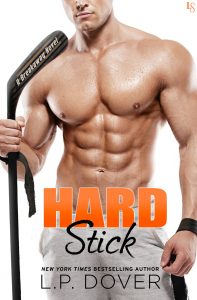 He carries a big stick. And he’s not afraid to use it.

On the ice, I’m Kellan Carter, powerhouse enforcer for the Charlotte Strikers. Off the ice, I’m just a regular guy. The last thing I want is to get mobbed by a bunch of groupies who are only after me for my fame and money. My ideal woman knows how to enjoy a little good, clean fun—and maybe some not-so-clean fun too. That’s the kind of girl I’d never let go.

When Kristen Robinson, the gorgeous, down-to-earth bartender I’ve been crushing on, agrees to let me take her out, I’m thrilled. We have an amazing night together, culminating in the most electrifying kiss of my life—and that’s it. Kristen tells me we can’t see each other again, but I know that kiss meant as much to her as it did to me. What I don’t know is that Kristen has a dangerous secret… 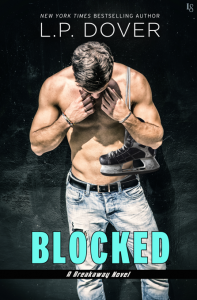 He’s got every reason to be cocky… until a female cuts him down to size.

I’m Dallas Easton, the best goaltender in the league. I make a damn good living playing hockey, and with women falling at my feet wherever I go, why not enjoy it? I get whatever I want, whenever I want—that is, until I come across the one player who gets the best of me on the ice.

When I try to pummel the dude, all hell breaks loose. Imagine my surprise when the helmet comes off to reveal a woman underneath. And not just any woman, but the sexiest woman I’ve ever seen. Callie Davis is the complete opposite of the puck bunnies I usually go for, a good girl with sick moves and a selfless streak a mile wide. I need to make amends, but she dodges me at every turn. It doesn’t help that Callie’s brother hates my guts, or that my agent thinks she’s bad for my career.

But I could care less what they think. I can’t let our little run-in on the ice be the end of our story. Because when I set my sights on something, I won’t rest until I score. 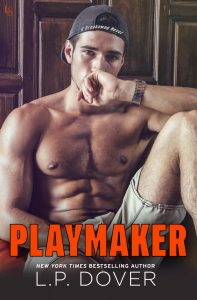 He knows every play in the book. But she’s calling the shots.

I’m Maddox Ledger, all-star winger and the reason the Charlotte Strikers killed it in the playoffs. Yeah, the tabloids like to call me arrogant. A real hothead. All I see is a guy who plays to win. Wreaking havoc on the ice, breaking a few hearts—that’s all just part of the game. And I’m sure as hell not sitting on the bench.

When my teammate asks me to be in his wedding party, I can’t refuse—but that’s the only way you’ll see me walk down the aisle. Commitment is for suckers. Lucky for me, the bridesmaid I’m paired with is the definition of eye candy. Lacey Easton is totally irresistible… and weirdly familiar. A glimpse of bare shoulder takes me back to a steamy Vegas night I can’t forget. One I’m eager to repeat.

Suddenly our one-night stand is turning into the sequel . . . and so much more. Still, Lacey’s keeping secrets. She doesn’t trust me. And maybe I deserve it. But there’s no chance I’m letting her get away—or letting another guy take what is mine. This time, I’m playing for keeps