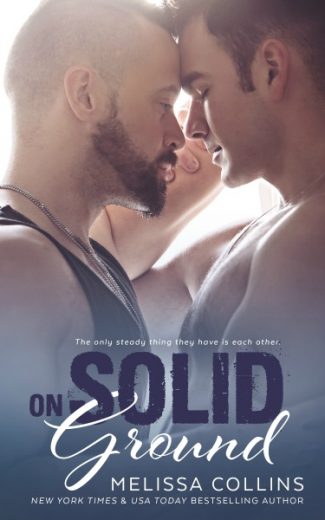 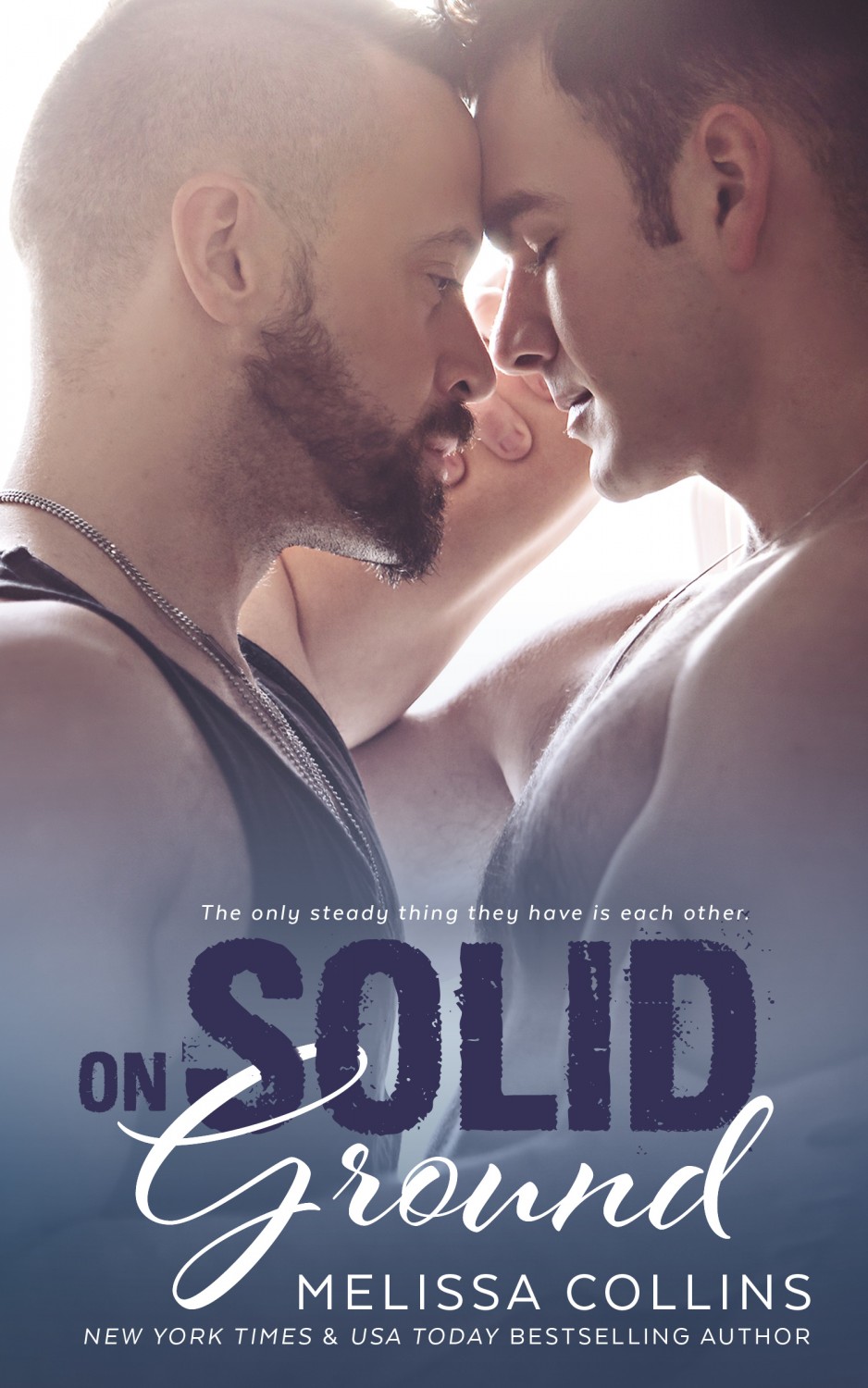 The first excerpt from Dax’s POV.

You holding up all right?” Beck asks as he dips the needle into the well of black ink.

“Sure,” I nod, twisting in my seat. “Actually, I think my ass fell asleep. Mind if I stand up for a few minutes?”

“As long as I can grab a smoke while you stretch, we’re good.” Grabbing a pack of cigarettes from his top drawer, he nods as he leaves the room. The drawer is still open, revealing the sketch book I was looking through earlier. Now that he’s put it away, I wouldn’t dare pull it out, but it doesn’t mean I can’t ask him about it when he comes back in.

My back pops and cracks as I reach my arms over my head. I wouldn’t call the heated feeling on my chest painful. It’s odd to explain and I would imagine it sounds extremely foreign to someone who’s never felt it on their own skin. It’s like millions of little tiny electrical wires with tiny pulses of fire jumping across the synapses. There’s no pain, just fire, and life.

Looking down at Delaney’s family insignia – a quarter filled in, while the rest lays in wait – sadness starts to fill the quiet. Guilt washes over me at being here. Sure I’m paying tribute to him, yet, ironically, I’m using it as a step to move forward in my own life. My head begins to jam up with the opposition of my feelings. Without warning, the room begins to feel smaller, shrinking all around me.

In two long strides, I’m out of the room and making my way down the hall where the vending machines should be. Not finding anything immediately, I only see a narrow hall leading to the back where I assume the bathroom is. Female voices carry down the hall, followed by ripples of soft, feminine laughter. One voice is Chloe’s. The other, I assume, is Callie’s.

“You offered Dax what?” Chloe gasps, letting her laughter billow into a riotous fit.

“You act like it’s a big deal. Lots of guys have their dicks pierced,” Callie’s voice is calm and causal, like she’s talking about the weather and not a piece of metal being shoved through the tip of your dick.

Now that thought scares me more than any battle scene ever would. But, I can’t say I didn’t appreciate looking at the pictures the other day. I just knew I couldn’t express my approval of them. Or at least I felt like I couldn’t. Callie and Beck certainly don’t strike as the type of people to be close-minded. Doubtful that a former military man who is also gay is the most unusual of their clients, I shrug and focus my attention back on their conversation. Sure my goal is more than a little sneaky, but I want to see if Callie will reveal anything about Beck.

Catching the tail of end Callie saying how it’s not her most common piercing request, Chloe makes a retching noise in her throat. “You mean you actually to..touch them?” Chloe stutters her words much to Callie’s delight.

“Cocks? Yeah, well I mean how else would you get the barbell through – ”

“No, I don’t want think about it?” There’s a shaking quality to Chloe’s voice. Imagining her face twisted in disgust makes me stifle a laugh. Yeah, okay, having a needle running through the tip of my own dick isn’t exactly my own cup of tea, but I can’t lie and say it didn’t pique my interest.

“Not like it really counted, the picture I showed Dax,” Callie’s words are muffled as a can of soda makes a load thunk in the vending machine.

“Huh? What do you mean?” The can cracks open, a soft fizz echoing Chloe’s question.

Another clumsy thunk of another can fills the small space. Another soft fizz of carbonation. Then words that made my head feel more than a little dizzy. “My hands don’t exactly make him rise to the occasion, if you know what I mean,” Callie whispers with a conspiratorial tone. Trying my best to stay hidden from their view, I can’t confirm it, but I imagine her winking at Chloe to add to the secrecy.

Chloe offers no response, but I swear my heart is thudding so wildly in my chest they must be able to hear it. “You mean?” she finally asks.

“The only hands that usually even get close to his junk – besides his own – belong to other men. You didn’t know he was gay?” 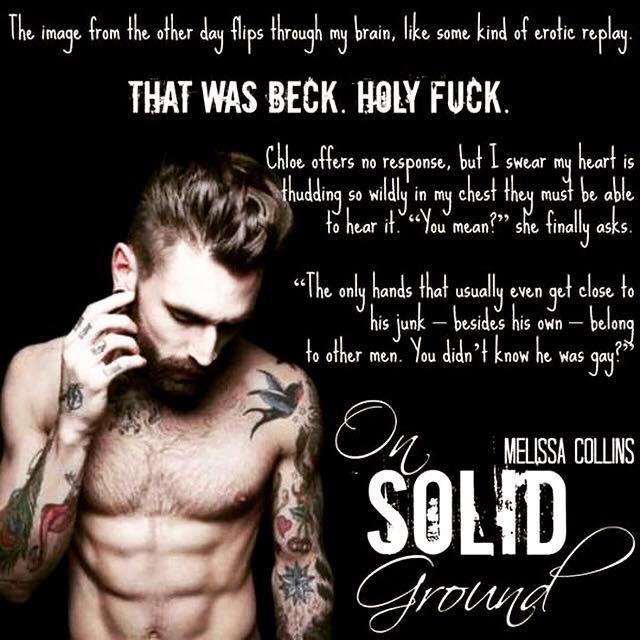 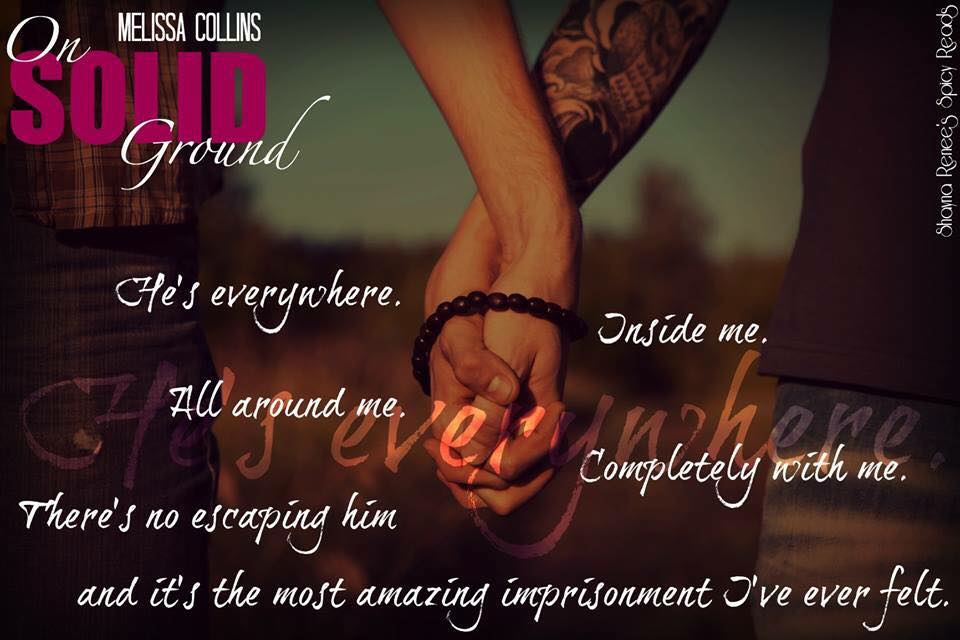 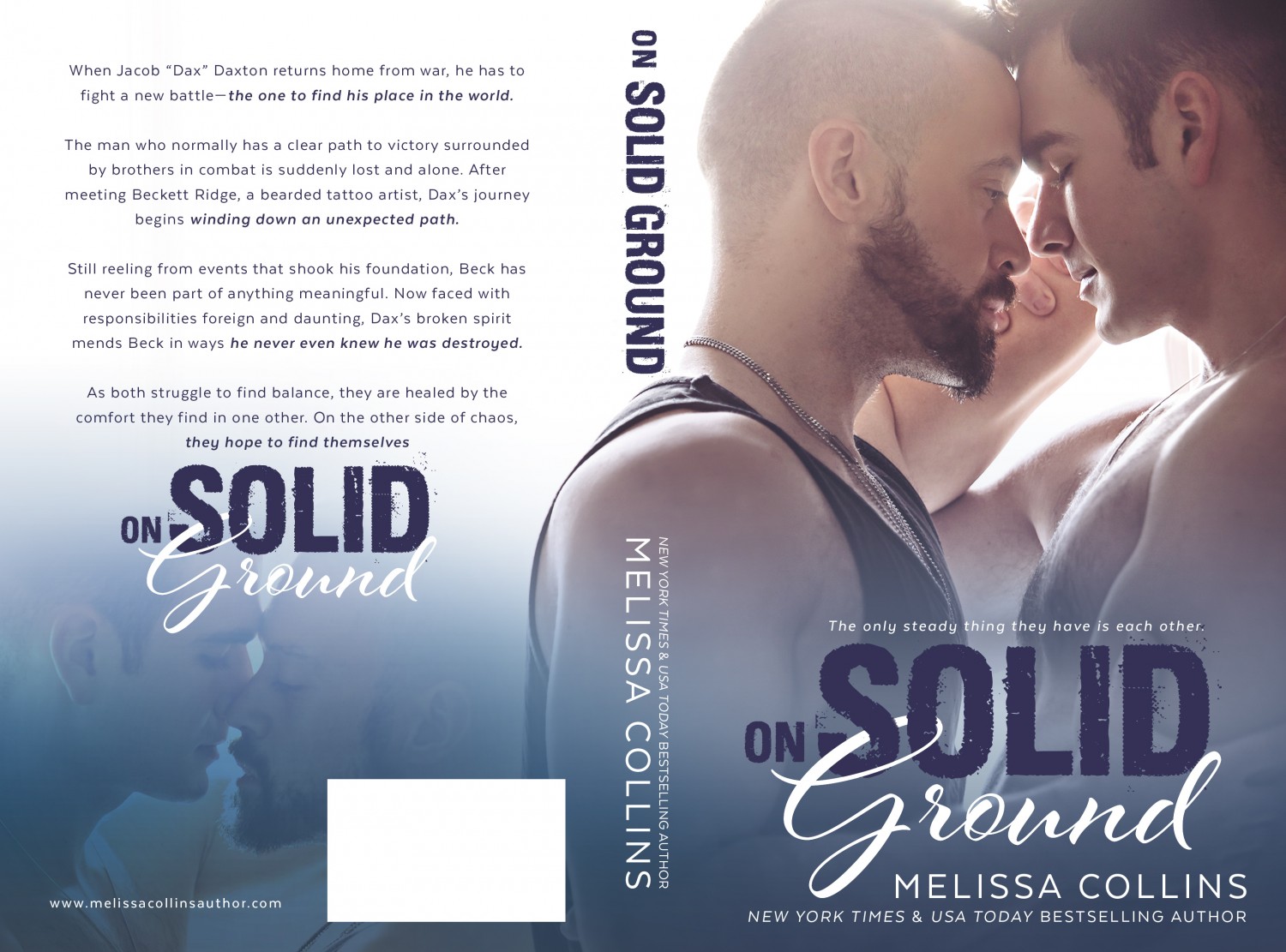