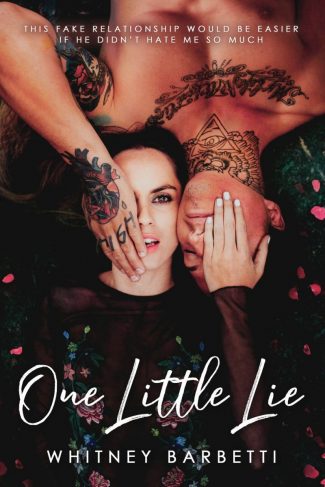 Adam Oliver 𝘩𝘢𝘵𝘦𝘥 me. Loathed my very existence. He had every right to, but that didn’t make my life any easier the afternoon I had to rescue him on the side of the road.

But worse than rescuing a guy who hated me to his core was the lie I told my parents.

Because I’d just told them that my long-term boyfriend was finally back in town.

The one named Adam Oliver—the guy I’d crushed on all through high school.

So the real Adam had no idea that he and I were engaged in a years-long, committed, serious relationship.

And, somehow, some way, I needed to convince him to play along with my one little lie. 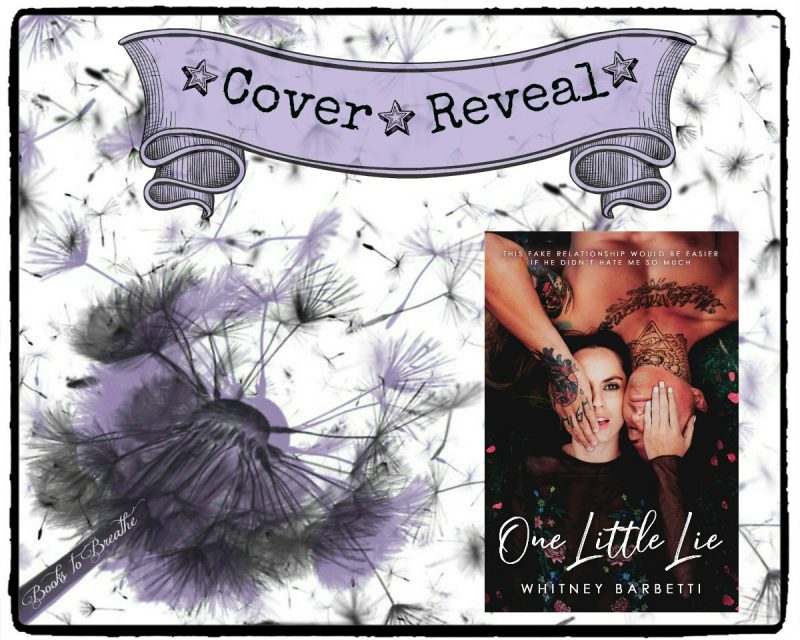 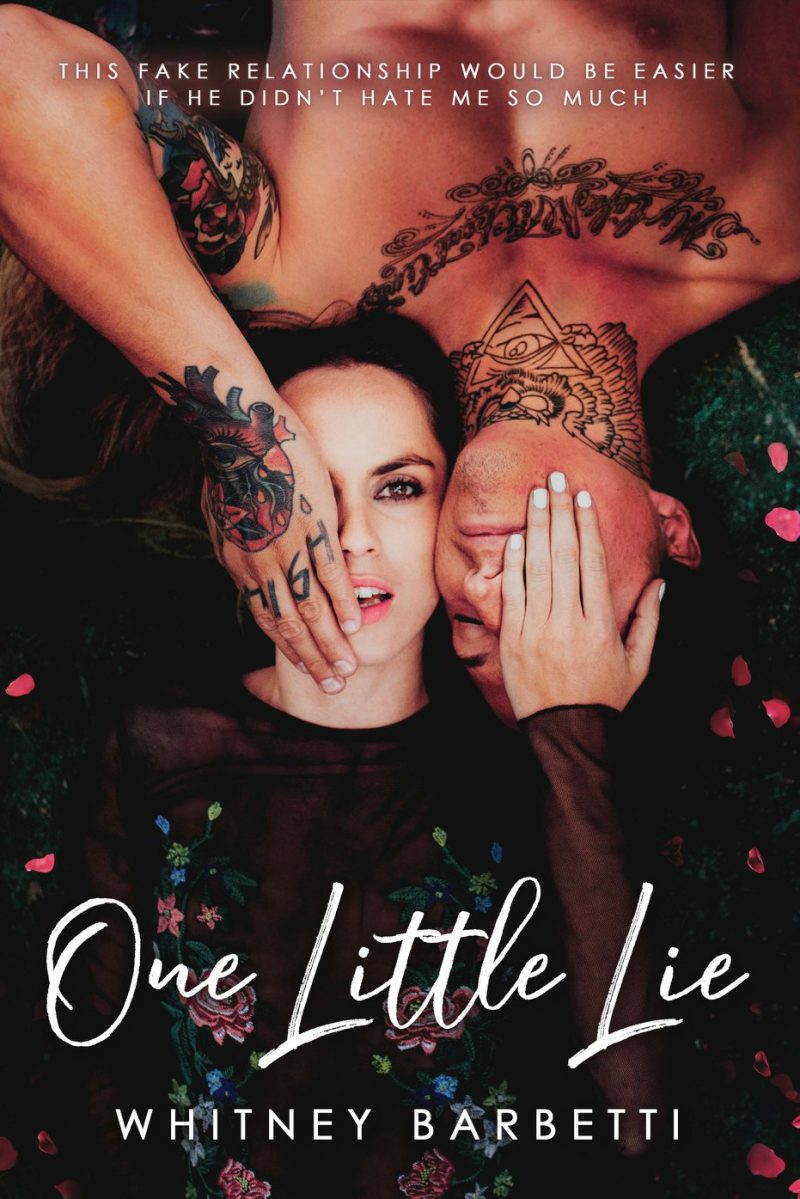 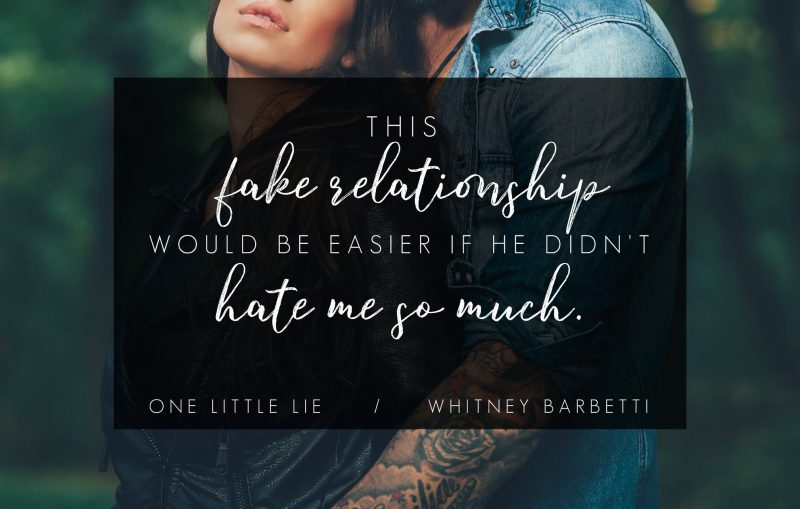 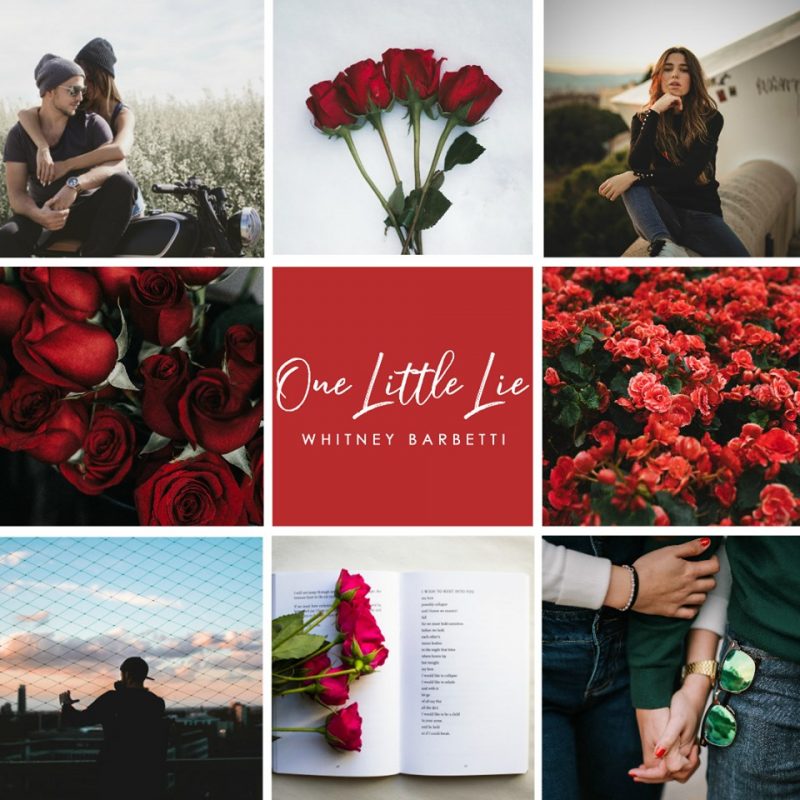 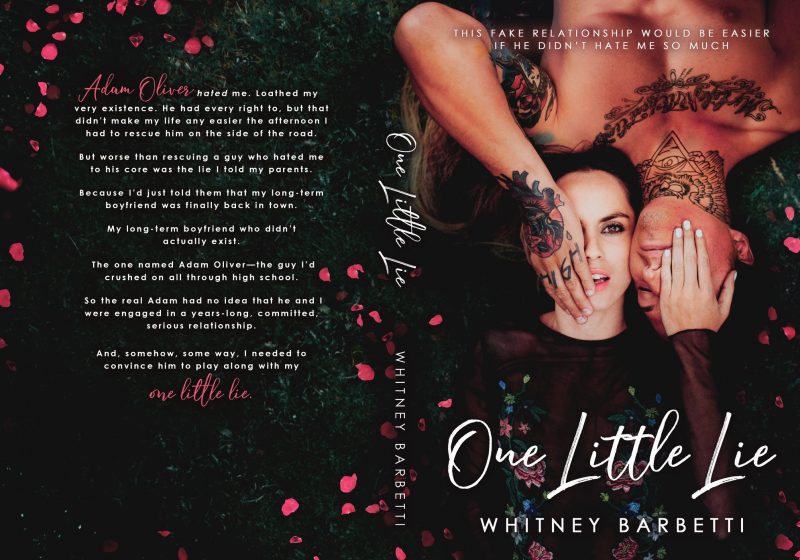