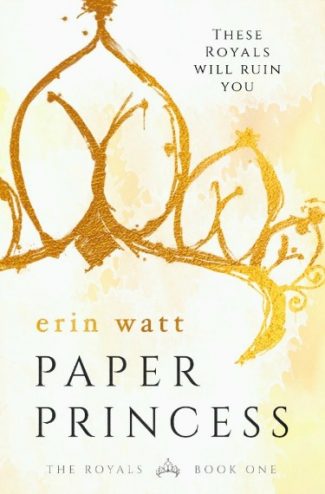 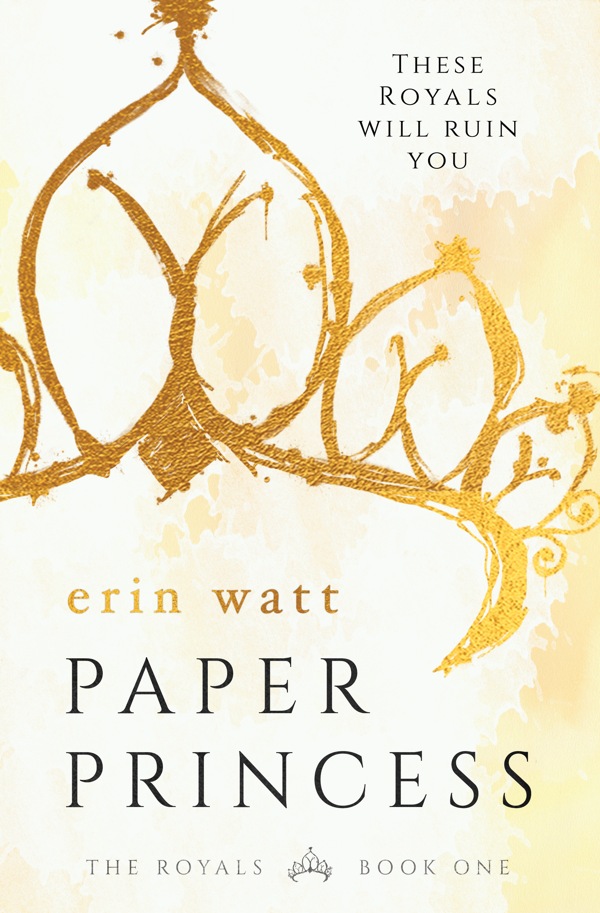 Read how Erin Watt & The Royals came to be! 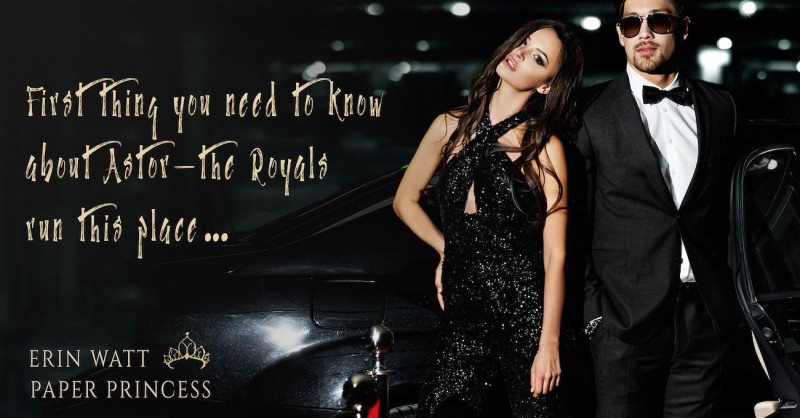 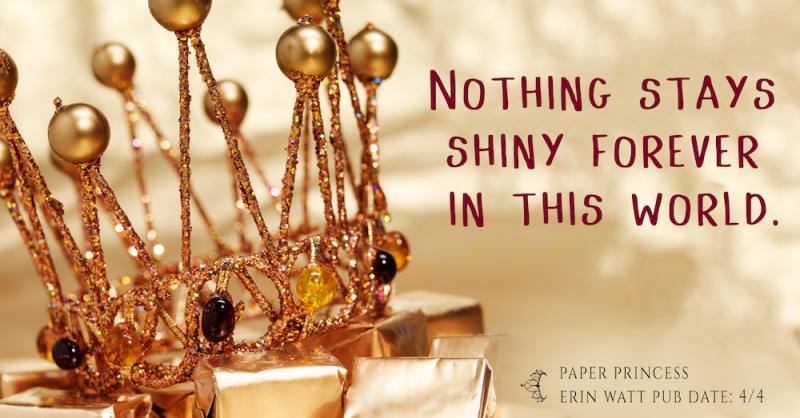