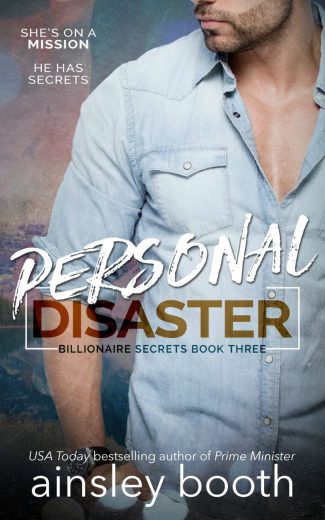 She’s looking for a story about a billionaire.
He’s the park ranger standing in her way.

Poppy has done her research on Marcus.

She knows how connected he is—and she knows he’ll be a very reluctant source even if she can get him to talk.

What she isn’t expecting is to fall head over heels in insta-love with a grumpy, bearded mountain man who wants nothing to do with her. 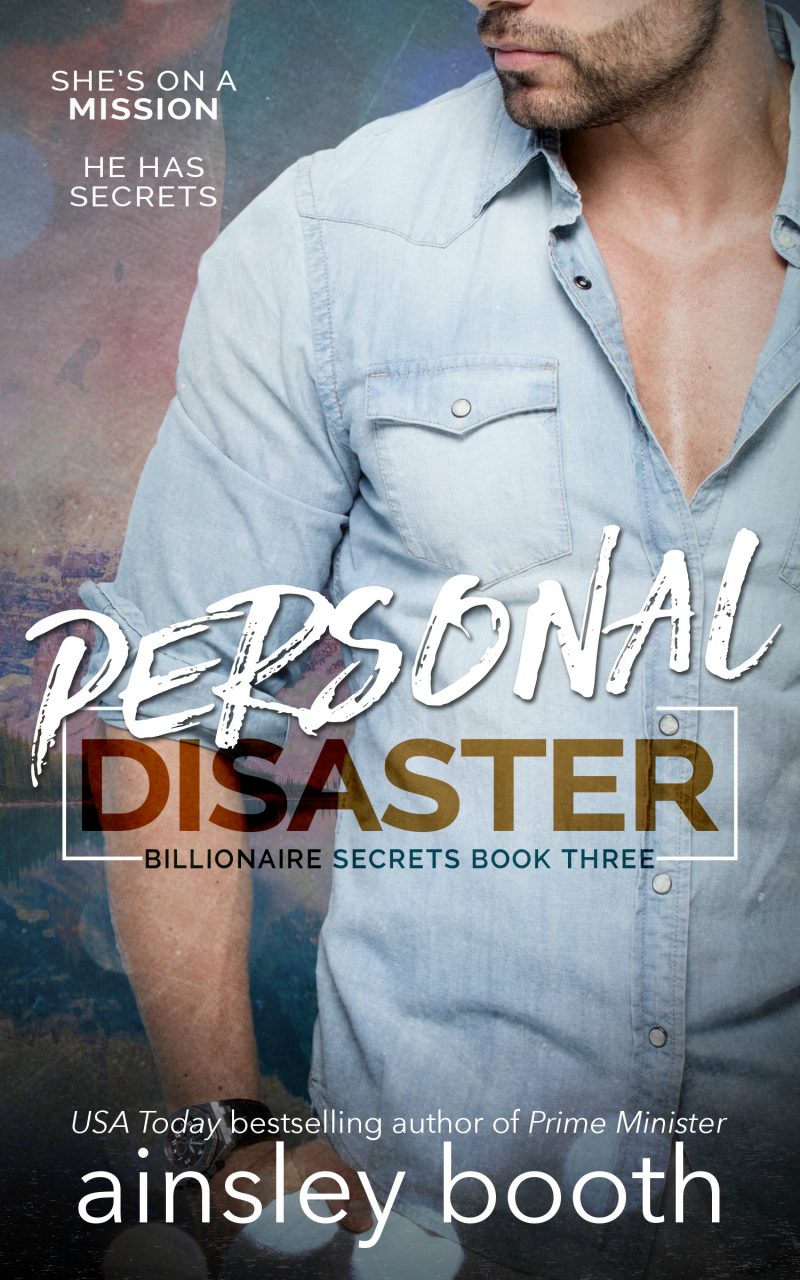 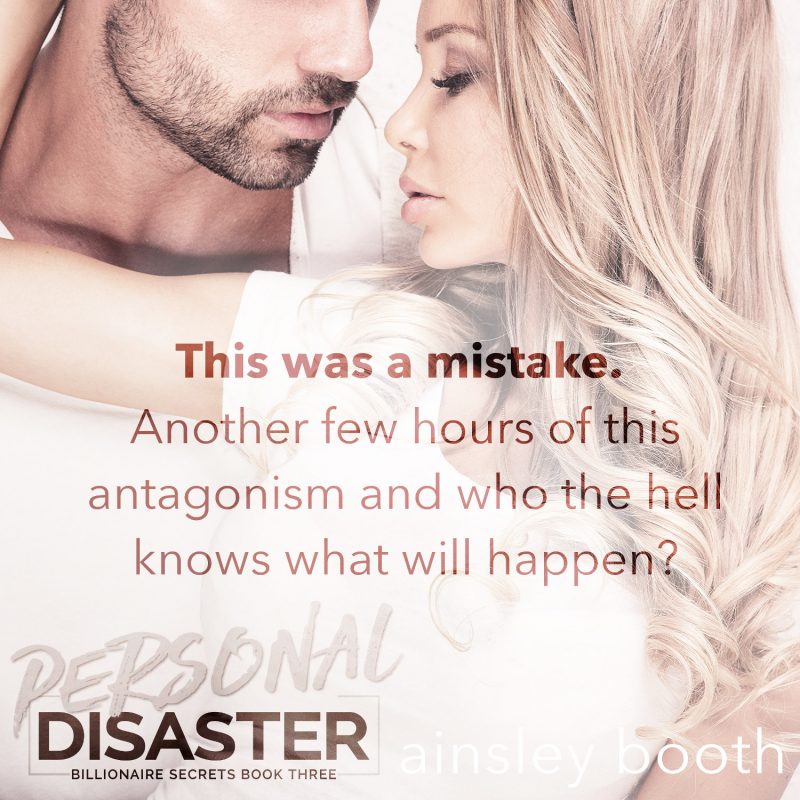 Poppy stiffens on the passenger seat beside me, and despite my best efforts to glare straight ahead, I see her out of the corner of my eye. I see her glance down at her recorder, and turn it off. I see her jaw tighten, then relax, and I see her sigh and turn to look out the window.

I see her cross her legs, flashing me another few inches of soft thigh.

Damn it. Now my jaw is tight, too.

That’s not to say I don’t like it. I do, but it’s a performance.

If a woman is going to slide her skirt up her thighs for me, it’s gotta be because she wants me to chase the hem with my tongue. Because she wants to get lost for a few hours, and part company with a mutually fond memory.

Not because she thinks I can be distracted by my dick.

She taps her fingers on her knee, then sighs and lifts her hand to her mouth. Her lips part, pink and shiny, and she sinks her perfect white teeth into the fleshy pad of her thumb.

This was a mistake. I can’t drag her around the park with me. Another few hours of this antagonism and who the hell knows what will happen?

Maybe you can chase her through the forest and convince her to let you peek up her skirt.

I slam on the brakes and jerk the truck off the path. She scrambles to hang on to her recorder, her skirt, her plan of seduction.

“Excuse me?” She spins around, looking back up the road.

Yeah, we’re a few miles from where she left her car.

“You get out,” she says hotly.

I leap out the driver’s side and stalk around to her door.

More thigh greets me as she holds up her hand—clearly, she’s figured out I’m serious, and she doesn’t want me to touch her.

Fine by me. I don’t want to touch her either. Not much, anyway. Definitely not in anger.

I actually want to touch her way too much for a stranger who’s poking around my life.

I step back and cross my arms over my chest. “What are you playing at?”

She slithers to the ground and straightens her dress. “Nothing.”

“With your little display in the truck.”

“Letting your skirt ride up. Biting your thumb. Turning off the recorder.”

Her eyes go wide as I list what she did. She stares at me, stock-still, then gasps again and shoves her hands hard against my chest. “You… you… you…”

I step back, and she shoves me again.

“You… beast!” She laughs, and shakes her head, but when her gaze collides with mine, there’s no humor there. Just angry, pissed-off woman. “Okay, let’s start at the top. I’m wearing a skirt. Yes. I have legs, that’s a fun fact, too. And you saw part of them. Whoop-di-fucking-doo, Ranger Boy. Second, if I was biting my thumb, it was to keep from criticizing your reckless fucking driving. And finally, I turned off my recorder because this interview is a waste of my fucking time. And if you think for a hot second that I might use my feminine wiles to get a story out of you, you’re a fucking asshole who deserves to be hunted down by paparazzi. I’ll make sure that happens just as soon as I get off this fucking godforsaken mountain.”

“You’re going to give up, just like that?” I move forward again, crowding into her personal space. “Lose your story?”

“There’s no story here,” she spits, her jaw set and her eyes glittering. “Not one worth writing.”

“Because I barked at you?”

“Because you leered at me.”

I had done that. Twice. Maybe three times. And I’d done it mostly to scare her away, but also a little bit because she itched at me. That itch now flares up, hot and red and annoyingly principled. “I was trying to scare you off.”

She laughs again without humor. “It worked, you pervert. How the fuck am I supposed to get back to my car now? Because I’m sure as hell not getting back in your truck.” 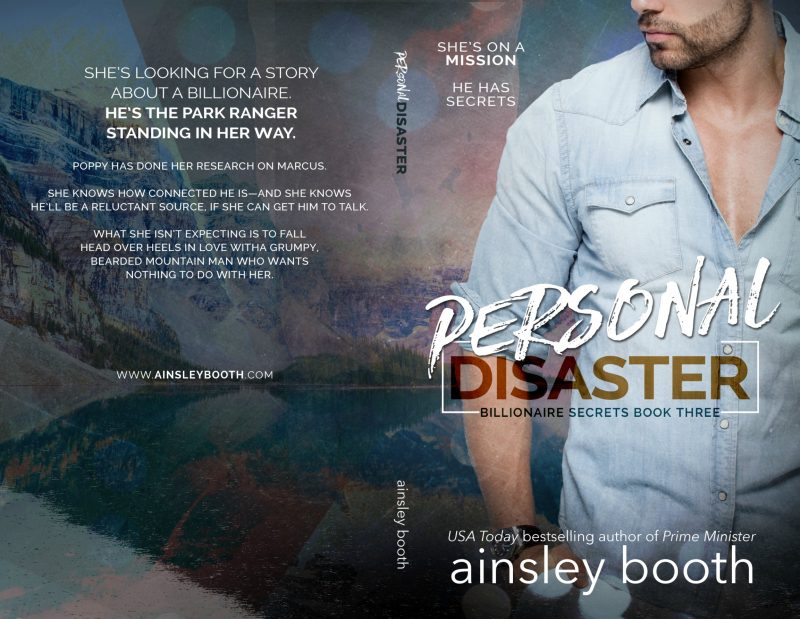 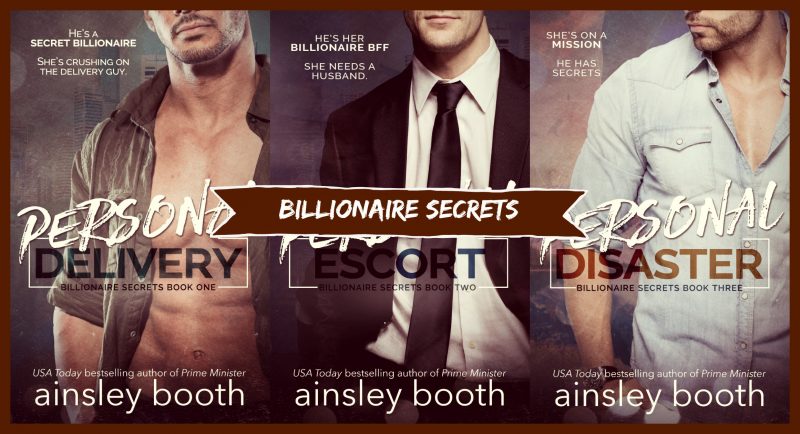 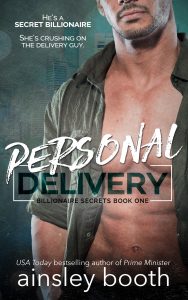 She has a crush on the delivery guy. He has a billion-dollar secret.

I recognize the sound of his truck turning off in front of my building.
Not only do I recognize it, but my pulse picks up and I get all hot and bothered. Then I hear the low growl cutting out, followed by the clank of metal as he pulls up the back door to grab my package…
Grab my package?
That sounds so dirty.
Which is probably appropriate given some of the fantasies I’ve had about him.
My obsession with the new, mysterious delivery driver is crazy. Intense. Distracting.
The last thing I need is to be crushing on a six-foot-something distraction with a dirty grin.
But my friends have other plans. 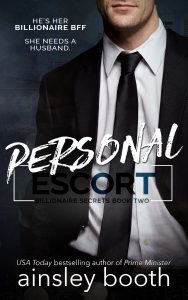 She needs a fake fiancé. He’s secretly falling in love.
Cara Russo needs to get married. Or at least, make it look like she got married.
Toby Hunt can’t let his best friend’s little sister rush into anything foolish. So when she needs to hire an escort, he says he’ll take care of it.
Now he’s waiting for her at St. George Station.