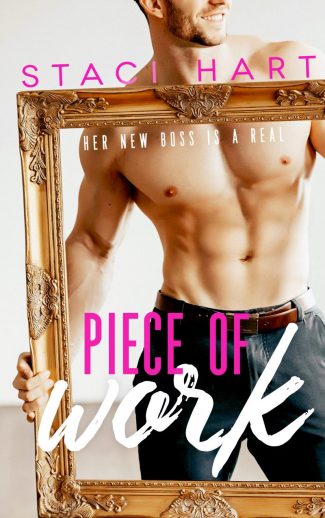 And maybe my heart. 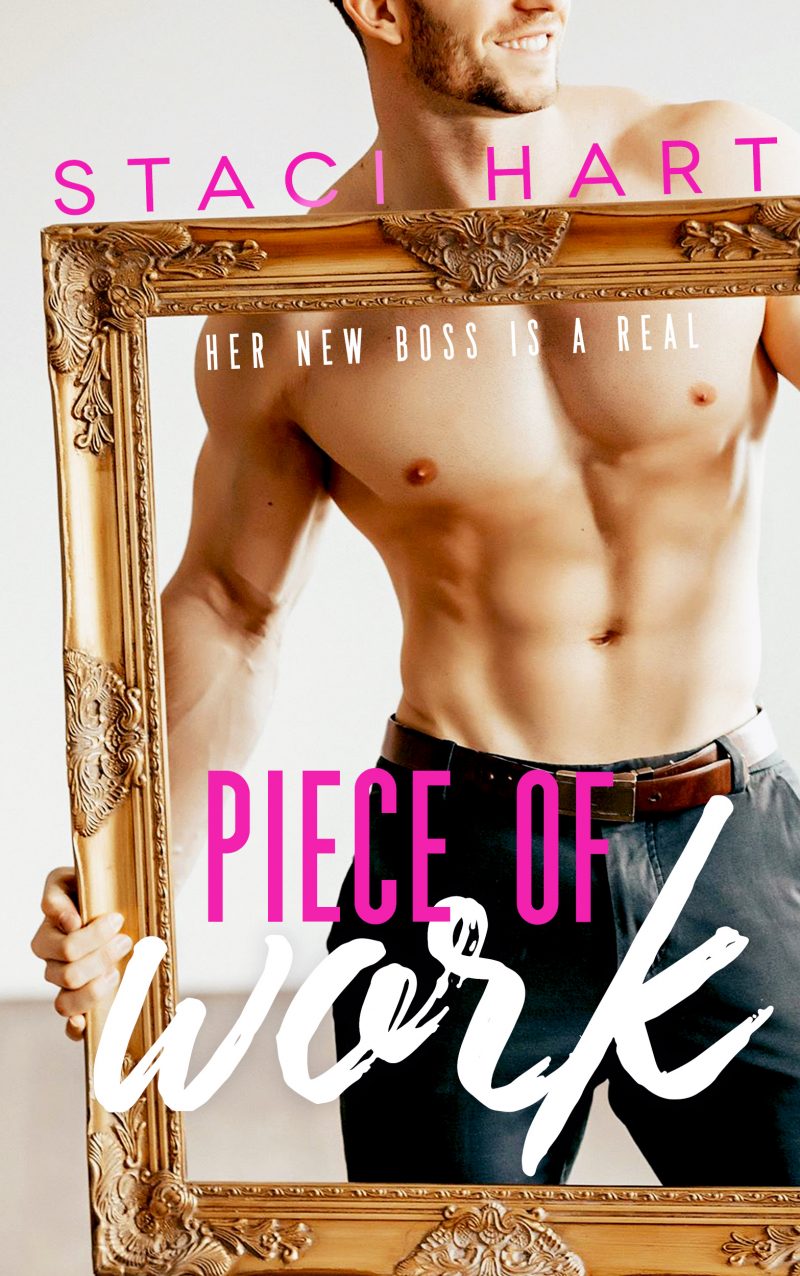 He smirked and flipped up his sunglasses.

“I would have had my assistant text you, but she’s currently bedridden.”

“You could have texted me.”

“I didn’t have your number,” he said simply.

His eyes shifted to look behind me, and I turned to find my friends standing me in a row with my suitcase in front of them, my messenger bag on top, and fake smiles on all their faces, lips together, their judgment about as quiet as a foghorn.

“Yup,” was all I said as I turned and took my suitcase, hugging each of them down the line with promises to text when we landed. And then I turned to Court, rolling my suitcase in front of me like like a riot shield.

I tried to pick it up to carry it over the threshold, but it was heavy, and before I could get far, he’d swept it out of my hands like it was a loaf of bread and not fifty pounds of mascara and shoes.

I waved at my friends, who offered encouraging smiles and hand gestures, and I closed that door, immediately regretting every decision I’d made to bring me to the moment I turned around.

He stood at the door to the backseat, holding it open for me like a gentleman, which I knew he was not. But the look on his face of regret and deference, under the hard shell of his brooding, was almost too much to bear.

So I did the only thing I could.

I ignored his gorgeous lips as they tilted and the sleek cut of his jaw as I walked past him. I ignored the sight of his long legs as he climbed in next to me and the smell of him that made me want to grab him by the lapels of his jacket and bury my nose in his chest.

The driver took off, and I busied myself in my bag, looking for my headphones and book.

His eyes were on me. I pretended like I didn’t notice.

“You’re not wearing lipstick,” he stated.

Aha! I popped in my earbuds the second they were in hand.

His lips flattened, his face unamused. Rin, his lips said, but I smiled and shrugged, pointing to my ears.

His chest rose and fell with a sigh I couldn’t hear—I’d already turned on music, a playlist we’d built the night before geared toward resisting douchery and unwanted-slash-totally-wanted advances—and he reached into his own bag, a leather affair at his feet, his hand disappearing into the bag and reappearing with a book, which he handed to me.

He watched me with his expression shrouded as I paused, my eyes on the offered book. An image of Penitent Magdalene by Tintoretto filled the cover, and I met his eyes, pulling my earbuds out by the cord.

“I thought you could use this. For your proposal,” he said, giving nothing away. “I… A colleague of mine wrote it, so if you have any questions, I can connect you. If you want.”

I took it from his hand, surprised and disarmed. “Thank you,” was all I said. He opened his mouth as if to speak again, but closed it, and with a nod, he reached back into his bag for his own book. Margaret Atwood’s Oryx and Crake.

I put my earbuds back in place, trying not to bite my lip, but it found its way between my teeth despite the effort at the sight of him sitting there, dressed like that, reading Margaret Atwood. After giving me a thoughtful gift, a book he knew I would want, one I would need for my dissertation.

Court Lyons made about as much sense to me as a scrambled up Rubik’s Cube.

I leaned against the door as I flipped through his gift, doing my best to sort through the rush of questions and confusion as Karen O of the Yeah Yeah Yeah’s sang about being cheated by the opposite of love. And I found I knew exactly the feeling. 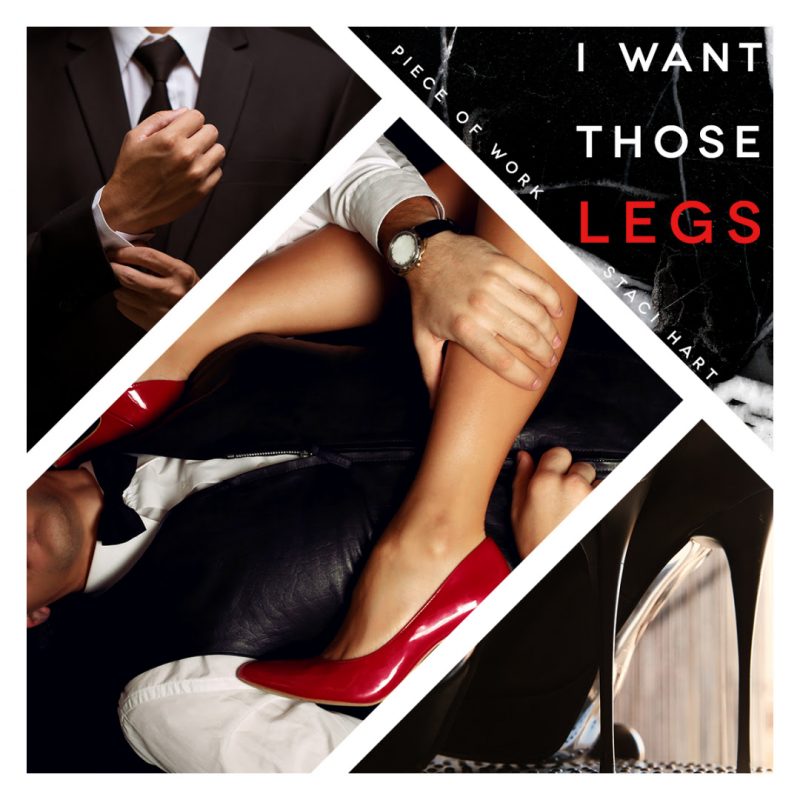 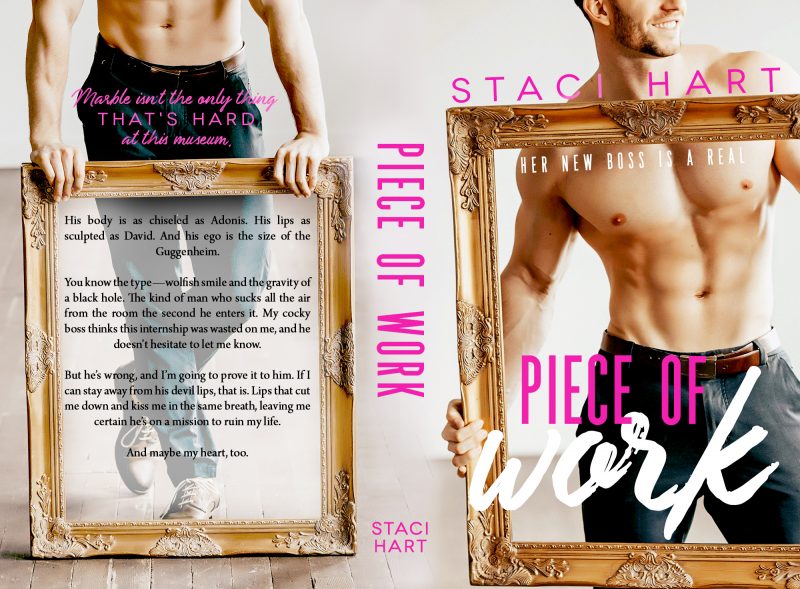