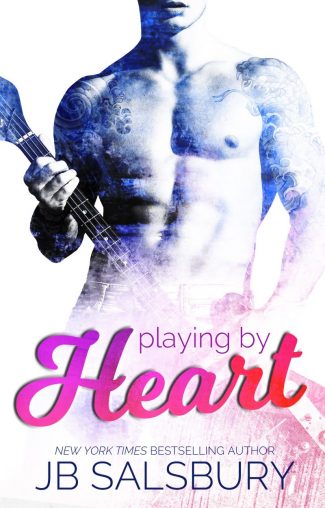 Jesse Lee is the worst!

He’s a multi-millionaire, triple-platinum-selling, Grammy-Award-winning man-slut—a worldly, self-indulgent heathen. I wouldn’t sleep with him if he were our last chance to ensure survival of the human race. The only reason I put up with him is because he’s my boss’s brother.

Whatsherface is one of those holier-than-thou types.

She’s bossy, has a horrific singing voice, and she’s so ordinary, she practically blends in with the eggshell-colored walls—the complete opposite of anyone I’d bang. The only reason I put up with her is because my career is on the line. 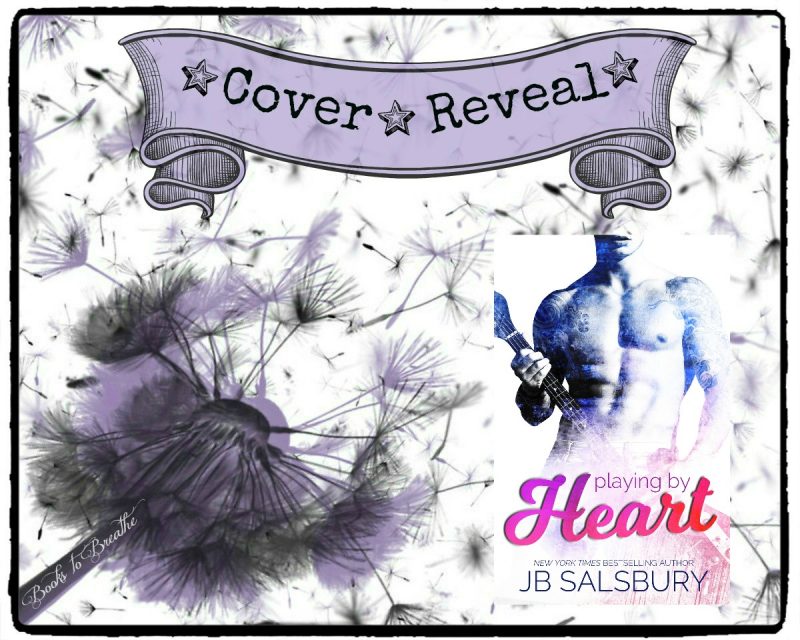 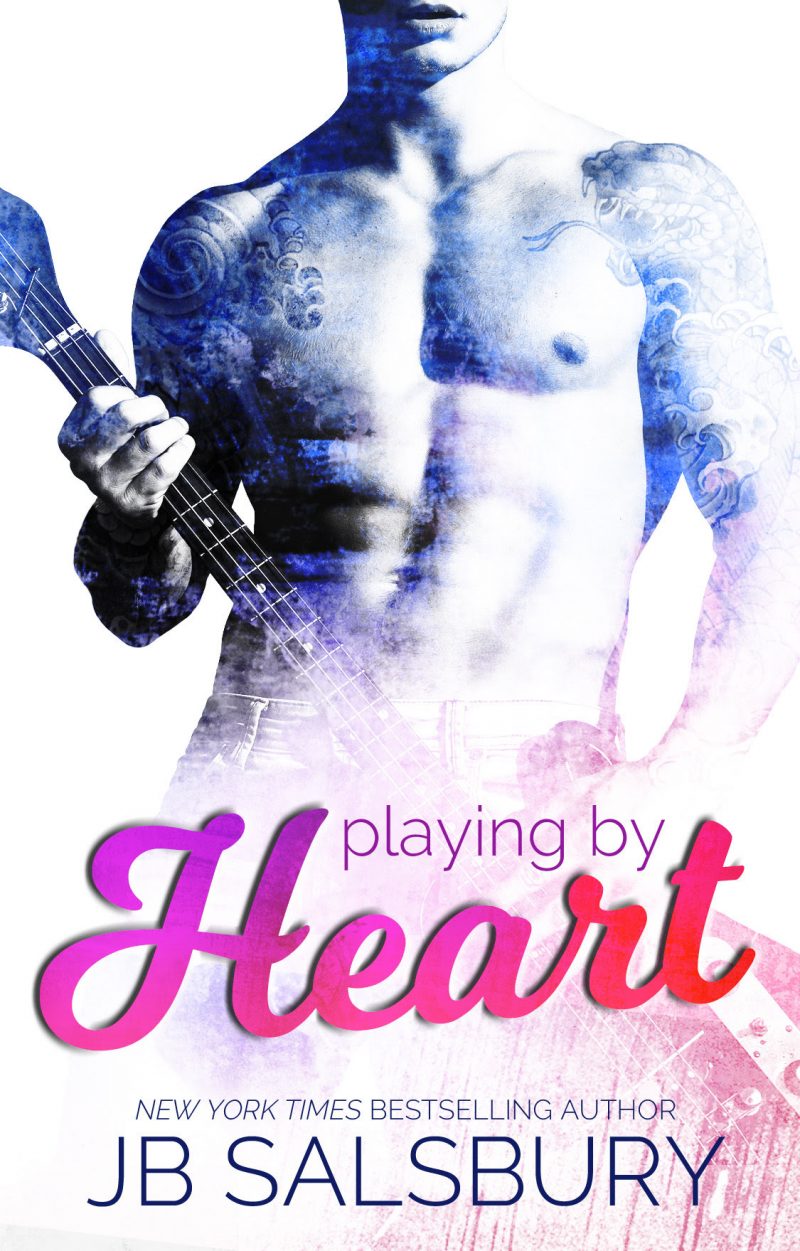 Back in the day, I would’ve drowned my irritation with a bottle of whiskey or a fresh Columbian line of ivory. That’s all this is. My aggressive response last night had a lot more to do with my sobriety than the annoying woman I currently hear singing a God-awful rendition of Bon Jovi’s “Living on a Prayer.”

I strum my guitar and focus on the lyrics to a new song I’m working on trying to ignore the voice that sounds like cats being burned alive on the other side of the door. Why is she singing in the hallway? Is she trying to smoke me out of here?

“It’s not gonna work,” I growl and strum my guitar a little louder. “The thorn it sears, the smoke and mirrors…” I jot down a few chords. My hand shakes as the nanny reaches the chorus, her voice even louder.

“Gotta hold on to what we’ve got.”

I can’t take another second. I jump off the bed and rip open the door.

Her back is to me as she folds towels and puts them away in the hall closet, and she has on headphones the size of coconuts. The kid is in the living room, sitting a foot from the television with the volume up. She’s got the right idea.

“It doesn’t make a difference if we’re naked or not! We’ve got each other and that’s—”

I pull off her headphones, and she jumps and whirls around. “What did you just say?”

“What are you doing? I told you to stop sneaking up on me!” she snaps.

“Did you just say, ‘It doesn’t make a difference if we’re naked or not’? Those aren’t the lyrics. ‘If we make it or not.’ Make it!”

“That’s ridiculous. He’s clearly saying naked.” Her brown eyes narrow. “You were spying on me?”

“You’re yelling! The fucking neighbors could hear you. Are they spying too?”

“Who made you the lyrics police anyway?” Her cheeks burn red, but she covers her embarrassment by stiffening her spine. “And last I checked, it wasn’t a crime to sing.”

“Ha! That? What you were just doing? That wasn’t singing. That was an attempt to contact alien life.”

“Oh my gosh, Jesse Lee, you’re so funny,” she says in a mocking fangirl voice before rolling her eyes and turning her back on me.

“I need to work, but it’s impossible to focus with all that racket coming out of your face.”

Her shoulders bunch up around her ears. “Fine. I’ll stop. You could’ve just asked without delivering insults.”

I step away, not nearly as appeased as I thought I would be after shutting her up. I’m eager to get away from this confusing woman and back to something that makes more sense—my song—but I stop short. “What are you wearing?”